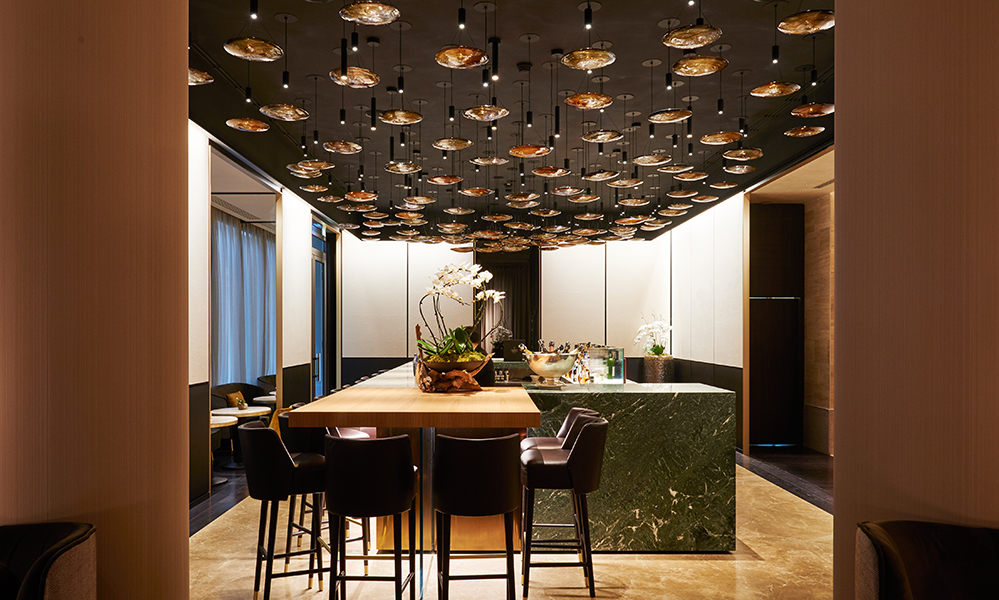 A Day in Milan with Chef Andrea Aprea

If you had one day to spend in Milan, where should you go? Here’s an hour by hour guide from local Michelin starred chef Andrea Aprea of restaurant VUN of where you should go, eat, and see.

Since his arrival at VUN at Park Hyatt Milan almost 5 years ago, chef Andrea Aprea has maintained excellence and consistency while managing the hotel kitchens. Up until recently, VUN was in fact the only hotel restaurant in Milan to hold a michelin star to its name. In the midst of a city that is all about fashion, chef Andrea is doing something that isn’t fashion. That isn’t short term, but long term. Innovating, while holding on to the strong tradition of Italy.

So, if you had a day to spend in Milan – where should you go? (Other than VUN, of course) See what this chef Andrea has to say.

Caffé Marchesi
Via Monte Napoleone, 9
Coffee at the Caffé Marchesi in Corso Magenta to start the day on the right foot.

Sforza Castle
Piazza Castello
After the visit to the beautiful church Santa Maria delle Grazie, go to the Sforza Castle, a symbol of the city, and visit all its attraction.

Mio Bar
Park Hyatt Milano, Via Silvio Pellico, 3
Time to have some food. Only 700 meters (2 metro stations) from the Sforza Castle, you are at the Mio Bar, where you have to try the best Club Sandwich in town with a view over Galleria Vittorio Emanuele II.

Duomo Cathedral
Piazza del Duomo
After lunch, only few steps away from the Mio Bar of the Park Hyatt Milan, walk to Galleria Vittorio Emanuele II. Proceed to the Duomo Cathedral – the very heart of the city. Don’t miss going up to the terraces to enjoy exclusive views of the Milanese skyline. 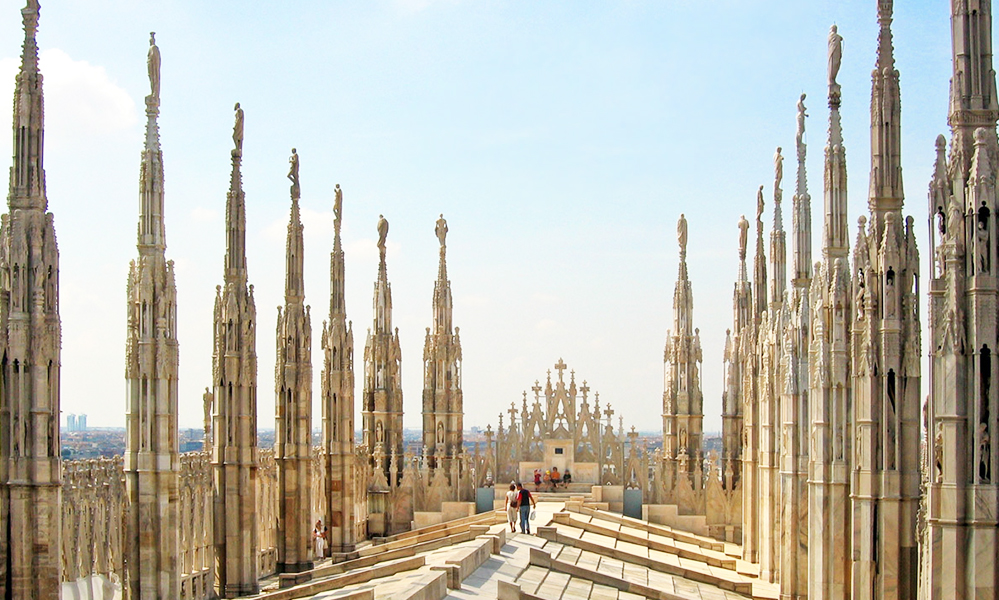 Brera District
Via Brera
In the late afternoon, take time for some art. Go to the Brera District and the Pinacoteca di Brera, the artistic neighborhood of the city, with plenty of life at this time of the day. 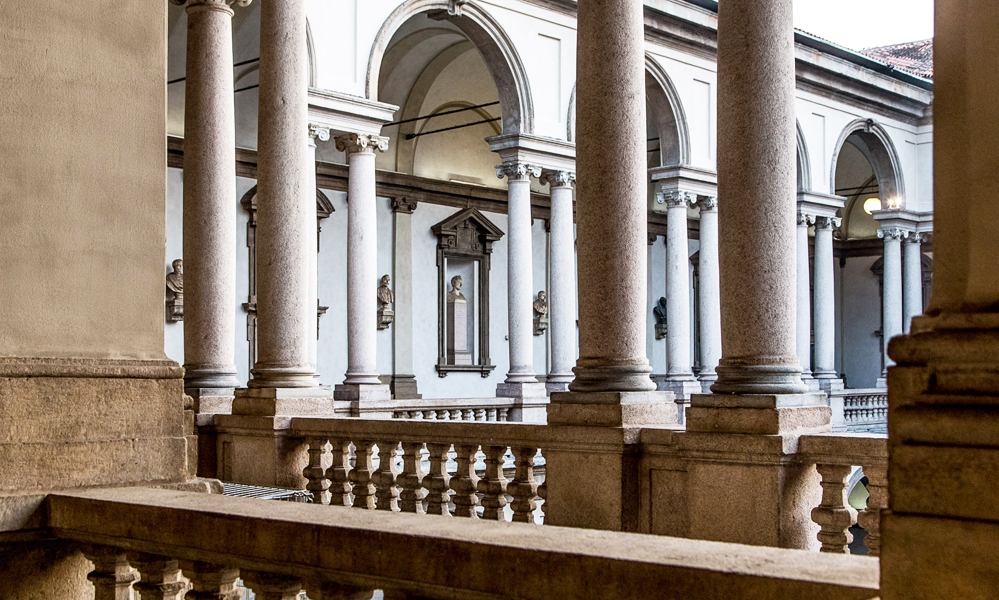 Rovello 18
Via Tivoli, 2
After a day of visiting Milano, go to Restaurant Rovello 18 for a delicious dinner in the Brera District.