Last December, chef Diego Muñoz announced his departure from the highly acclaimed Peruvian restaurant, Astrid y Gastón. After heading the restaurant for four years, Diego set off to expand his culinary horizons, visiting and collaborating with chefs all over the world. This is his collaboration with chef José Avillez of Belcanto, in Lisbon, Portugal.

With a great friendship that stemmed from the kitchens of elBulli back in 2007 and a shared passion for cooking and sharing flavors, Diego Muñoz and José Avillez brought together the best of what their cultures had to offer and found harmony and common ground.

What sparked this creative collaboration?

Avillez: This collaboration was born out of a great friendship that began when we were both training at elBulli back in 2007. 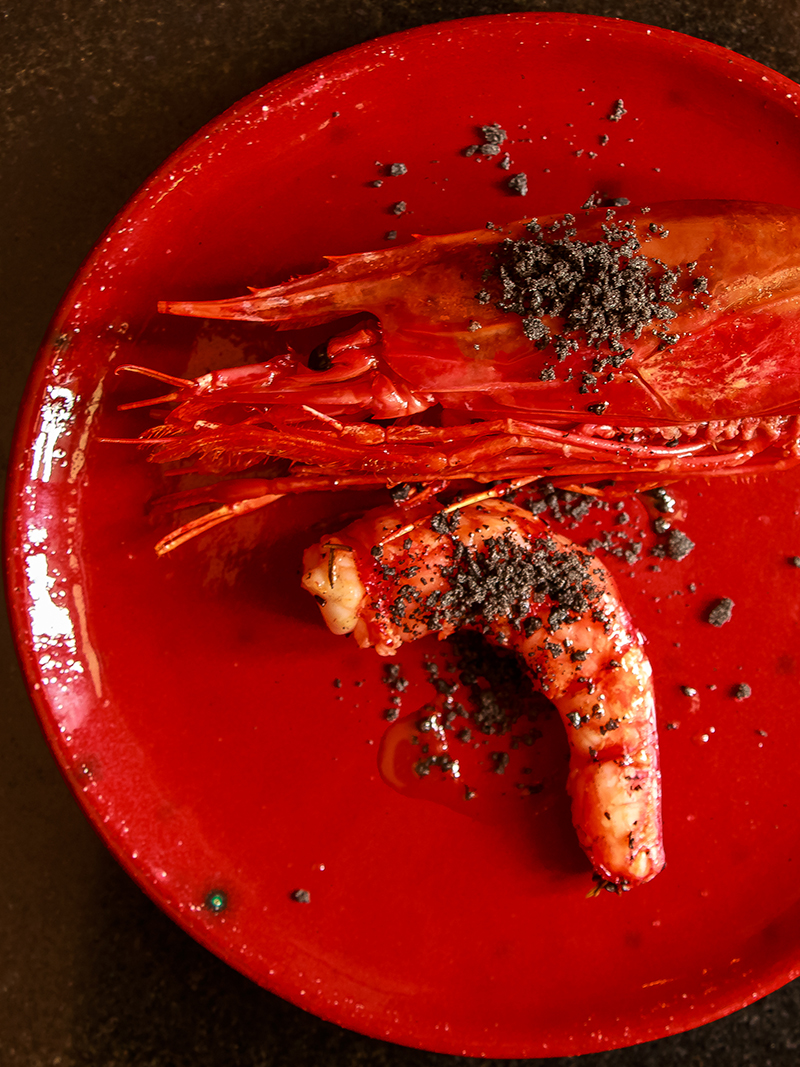 How big was the even and what was the goal?

Avillez: It was a relatively small event, but with big repercussions. It allowed me to show more of Lisbon to Diego, and it helped to promote the work both of us do – which was our main goal.

Muñoz: It was a private lunch for 30 journalists, aiming to find a common ground to express our gastronomies mixed together. We had been talking about doing something like this since we met in 2007. We have many shared interests and a huge respect for the local produce. 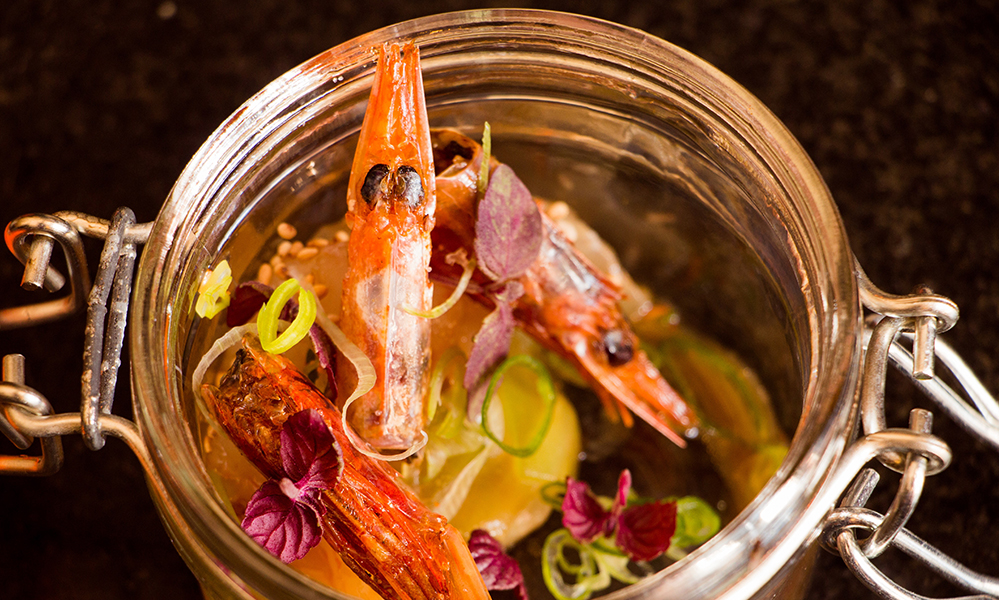 Can you tell us about how you selected the menu?

Avillez: We talked and exchanged emails back and forth. Diego made the suggestions, and I adapted myself to them – since I was the one hosting – using mostly Portuguese products.

Muñoz: We proposed to work on a blend of our traditions. I proposed some really traditional Peruvian dishes to contrast with José’s very tradition-inspired Portuguese creations. It was a very harmonic flow.

Were there any special ingredients you worked with?

Avillez: There were some Peruvian seasonings, some of which we procured, and some of which Diego had to bring with him from Peru. We also used fish and shellfish from our Portuguese Atlantic coast.

Muñoz: I brought some chillies from Peru – ají panca, ají amarillo, and rocoto. And we actually found very nice purple corns ready for us – all sourced by José’s team, thinking of us. That was a great surprise. 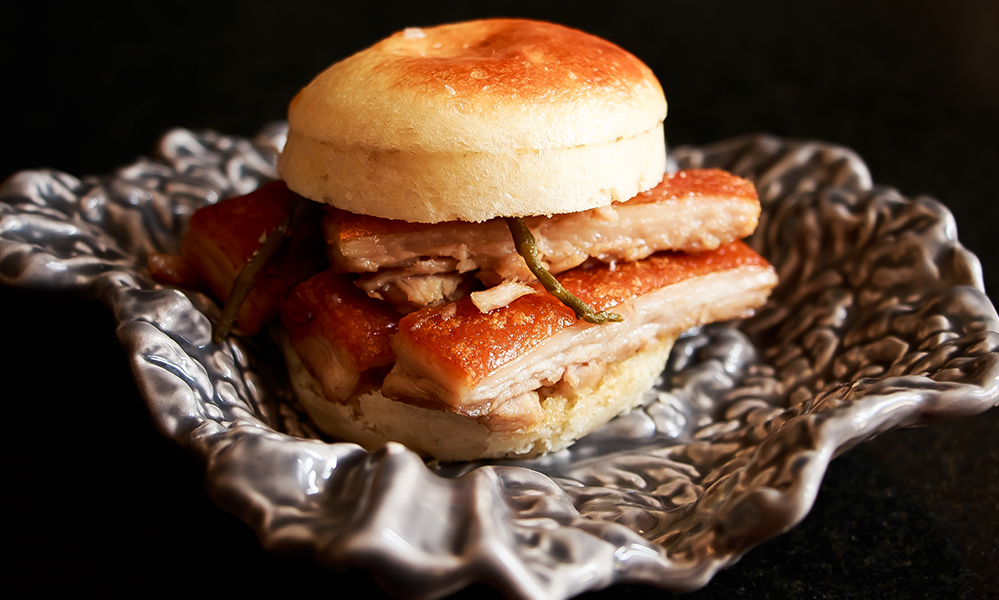 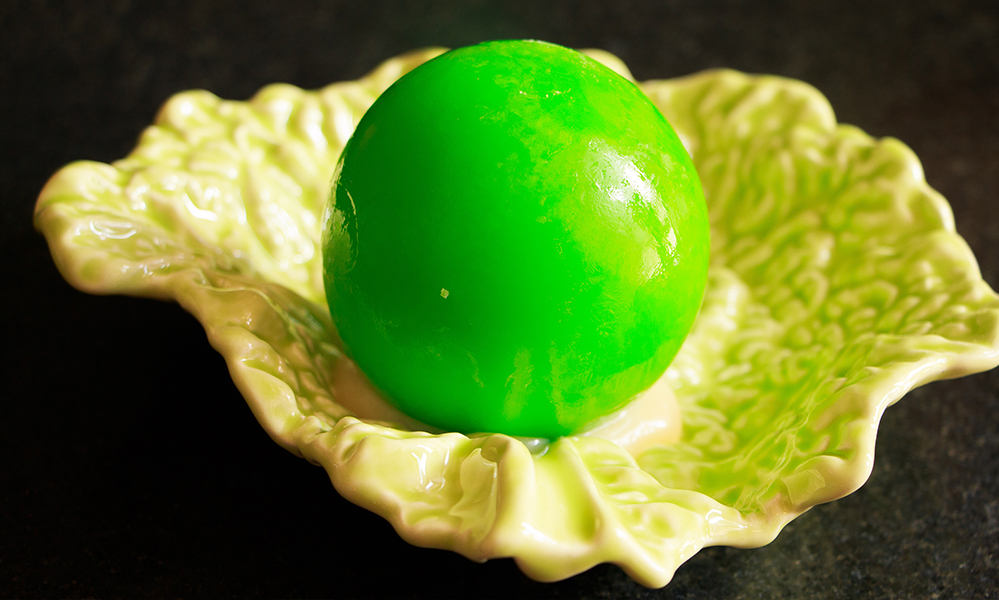 How did your strengths and weaknesses work together?

Avillez: We collaborated in a very relaxed manner. Each of us presented our cooking style and our country’s cuisine, always keeping in mind the harmony between the several dishes. 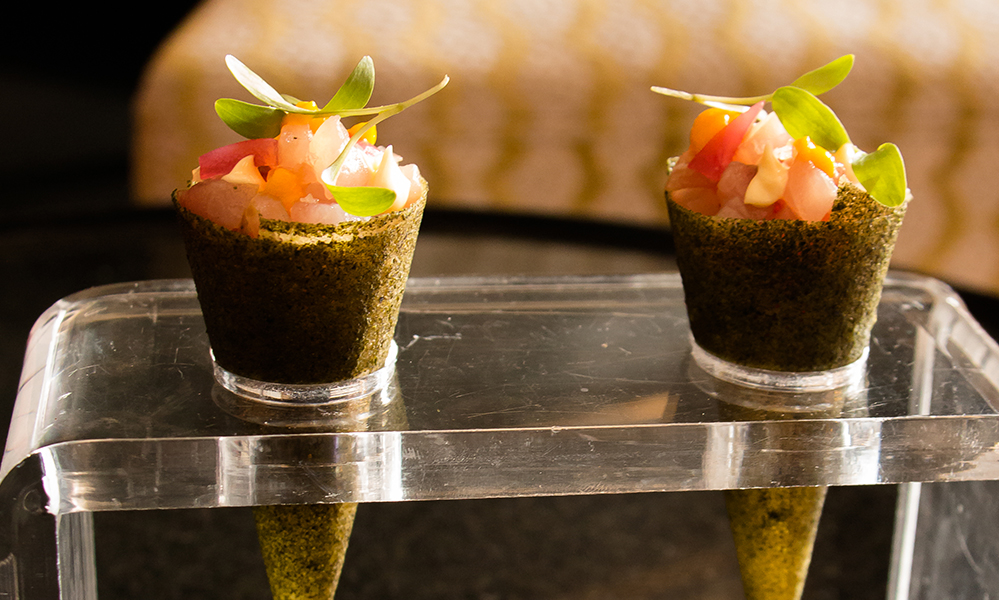 Muñoz: It’s always easier to work side by side with a superstar like José. You can tell how good of a chef he is by the amazing team he nourishes. It was a huge motivation to arrive into such a professional kitchen aiming to learn some of what I had to offer. It was inspiring and the best refuel for the rest of the tour. 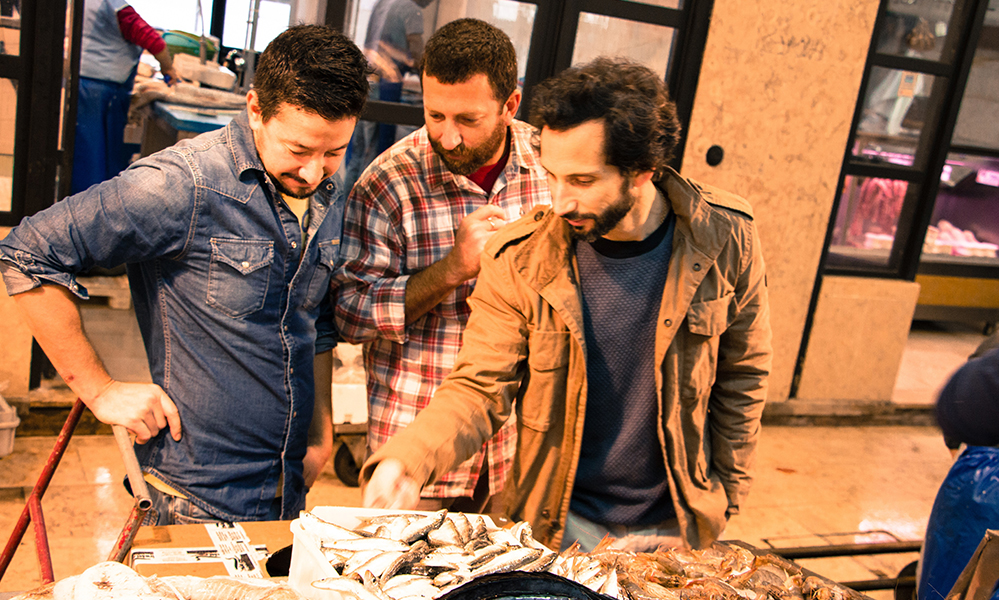 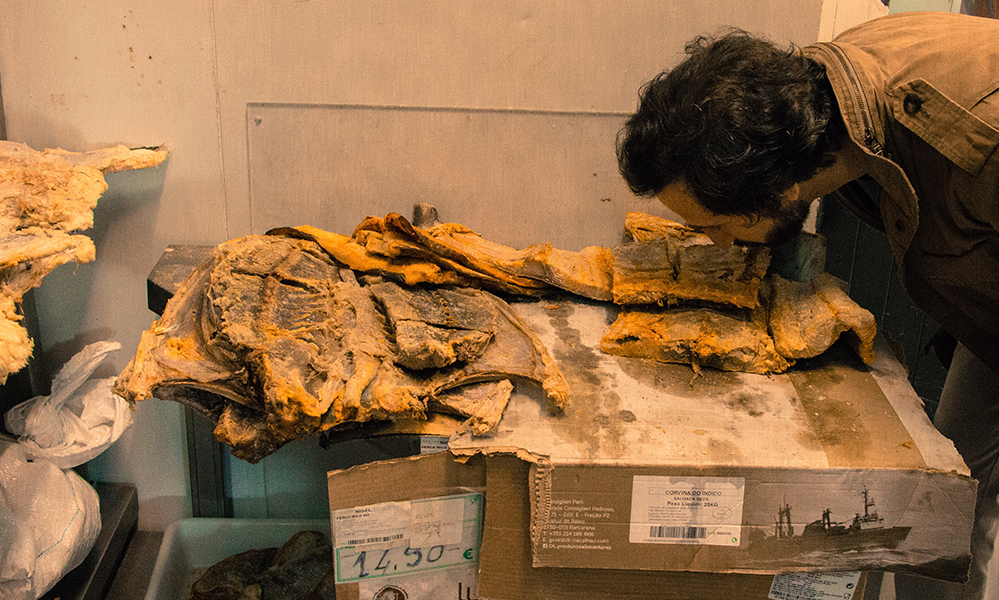 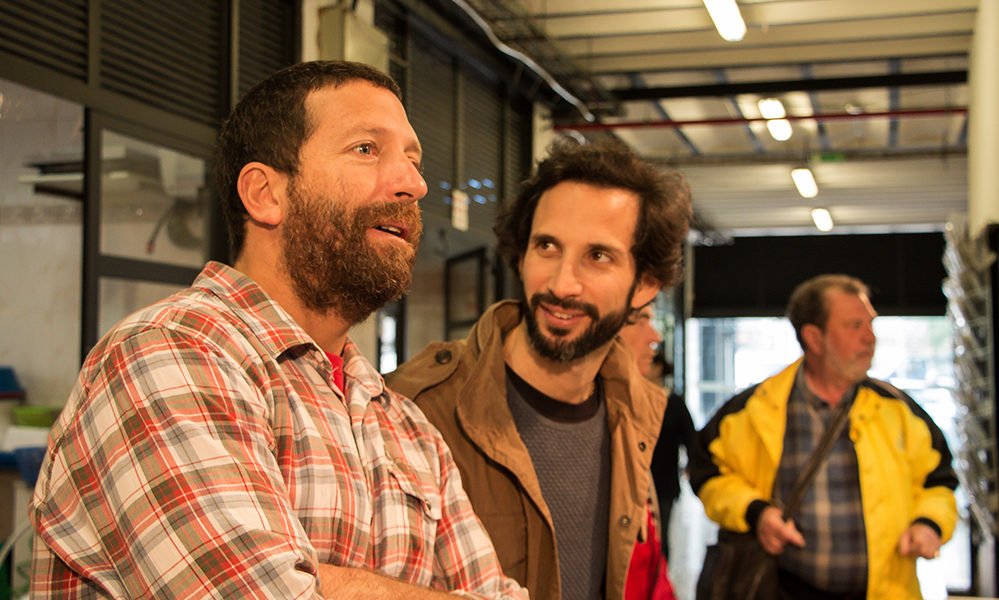 What are the challenges and benefits you find in collaborations such as these?

Avillez: The main challenge is to adapt oneself and to do a good job in such a short period of time. There are may benefits in this kind of collaboration. It is always a great learning opportunity, and the chance to spend time and have fun with colleagues is wonderful. After all, cooking is sharing.

Muñoz: Collaborations are a challenge. It’s always hard to arrive at someone’s home with a very set structure, thinking of performing well and fulfilling those expectations. Even more so when the guests are specialized journalists with a craving to learn and take you for a superstar. Or paying guests that travel to try your food. It works beautifully though, when they are as nice as they are. Makes you feel more confident and proud of your work. There is no doubt about that. They give you a feeling of happiness. 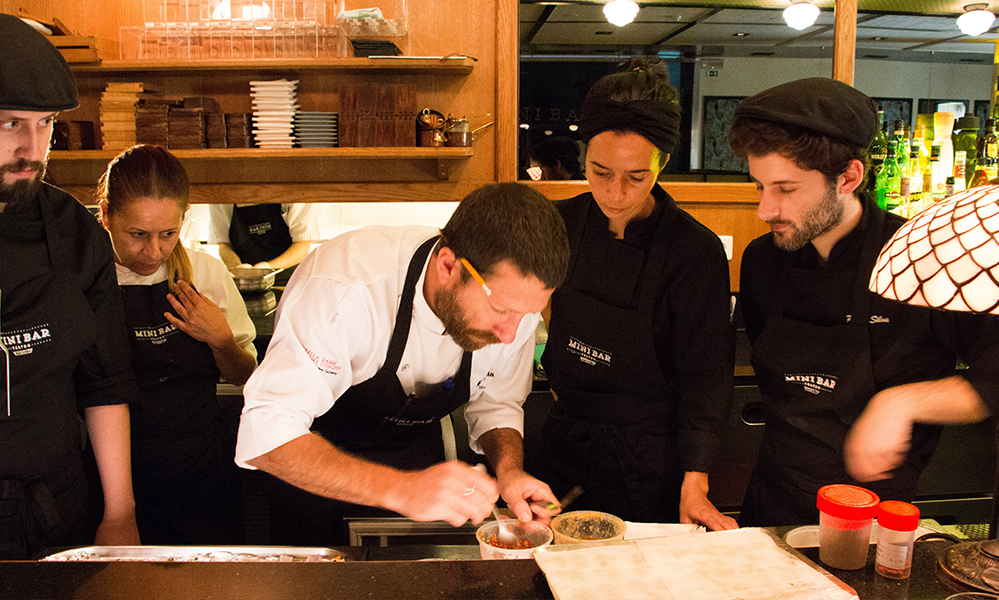 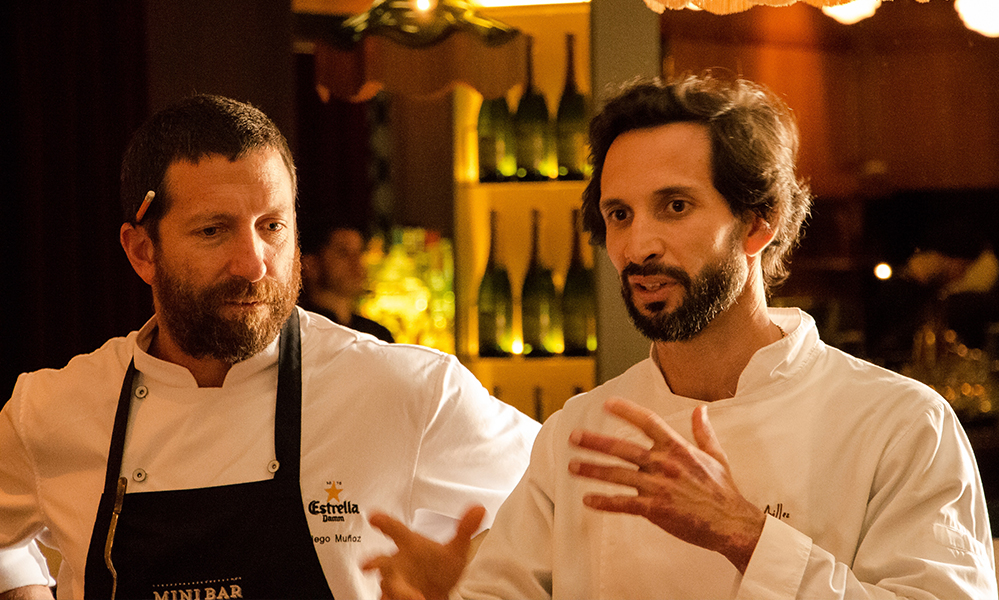 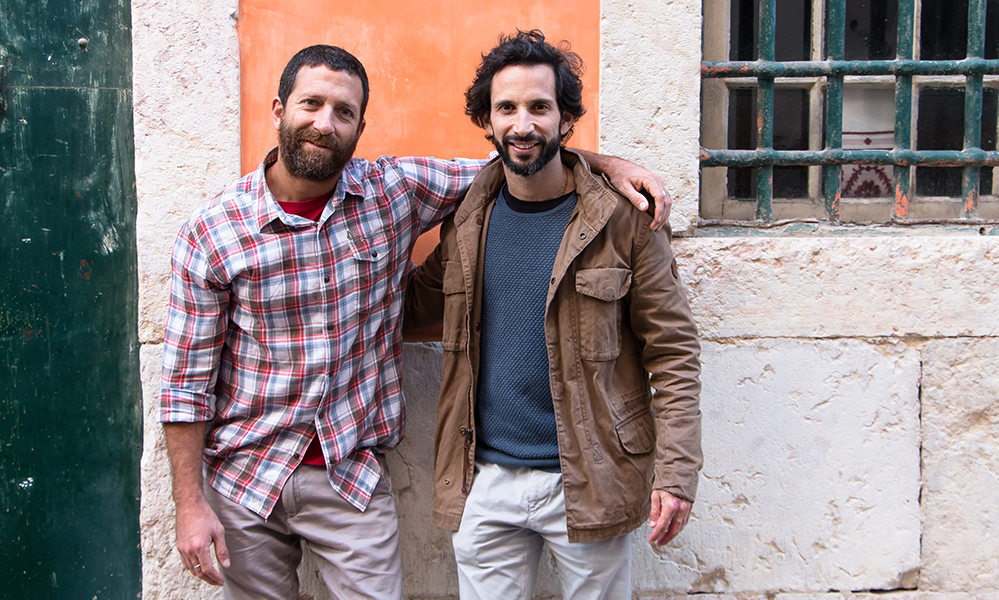 Stay tuned as we dive into more of Diego Muñoz’s grand tour around the world.