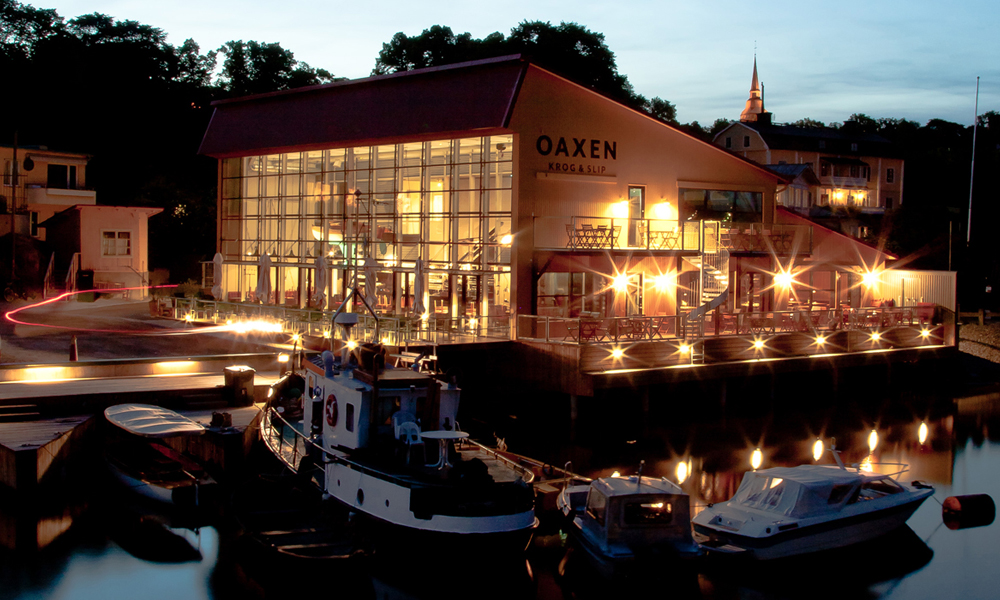 Scandinavian bistro food is in full bloom at Oaxen Krog & Slip, a two-part restaurant that sits meters away from a shipyard that lends itself to the remarkable view and ambiance. Top off the restaurant’s gorgeously designed nautical interior with the fresh, simple dishes that travelers and locals can fall in love with and you’ve got all the makings of a Stockholm favorite.

Oaxen Krog was originally located out in Stockholm’s archipelago island called Oaxen. After 17 years, in 2011, owners chef Magnus Ek and Agneta Green closed the restaurant due to the island’s harsh weather conditions. In 2013, they reopened Oaxen Krog & Slip at its’ new home, Djurgården, an island in central Stockholm that literally translates to “animal garden.” Which, might we add, is an appropriate name since you’ll be eating both animals and garden edibles while dining at this Stockholm hotspot.

At Oaxen Krog, chef Magnus Ek offers a fine dining, tasting menu only experience. Oaxen Slip, on the other hand, offers casual Swedish bistro fare meant to be shared in a relaxed atmosphere. Every dish at Oaxen Krog & Slip is characterized by imaginative combinations of seasonal local produce sourced within Scandinavia. Though the menu is constantly changing, some dishes you can expect to to be plated include: “Thinly sliced reindeer with hazelnut, wood sorrel & cream on woodruff” and “King crab & deep fried baby herring with green strawberries in buttermilk curd.” 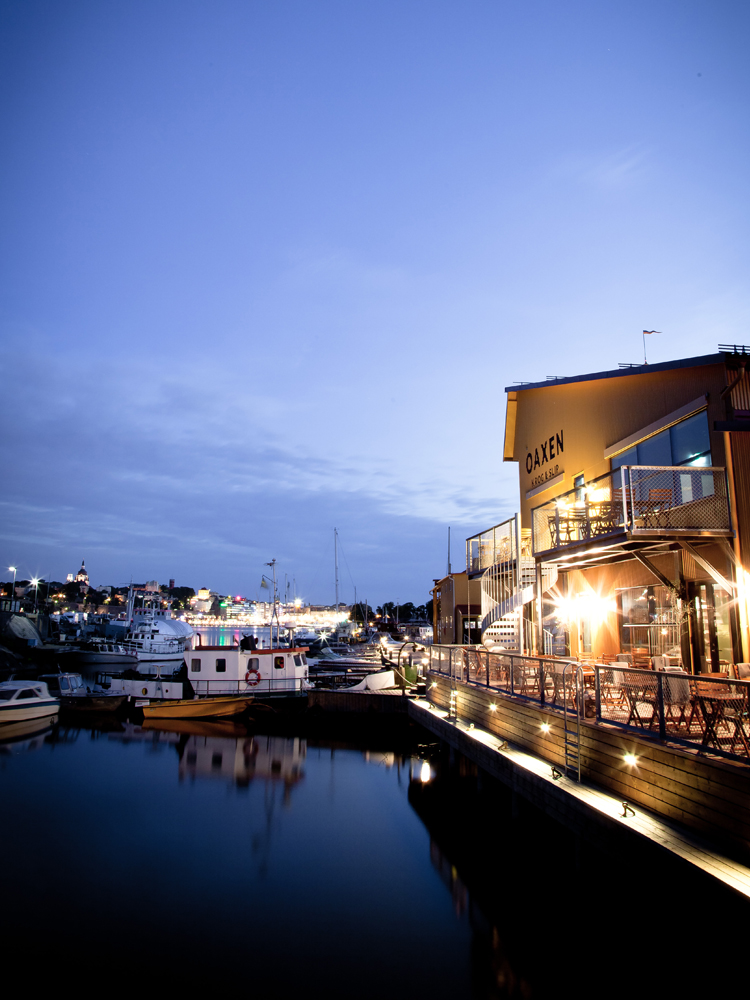 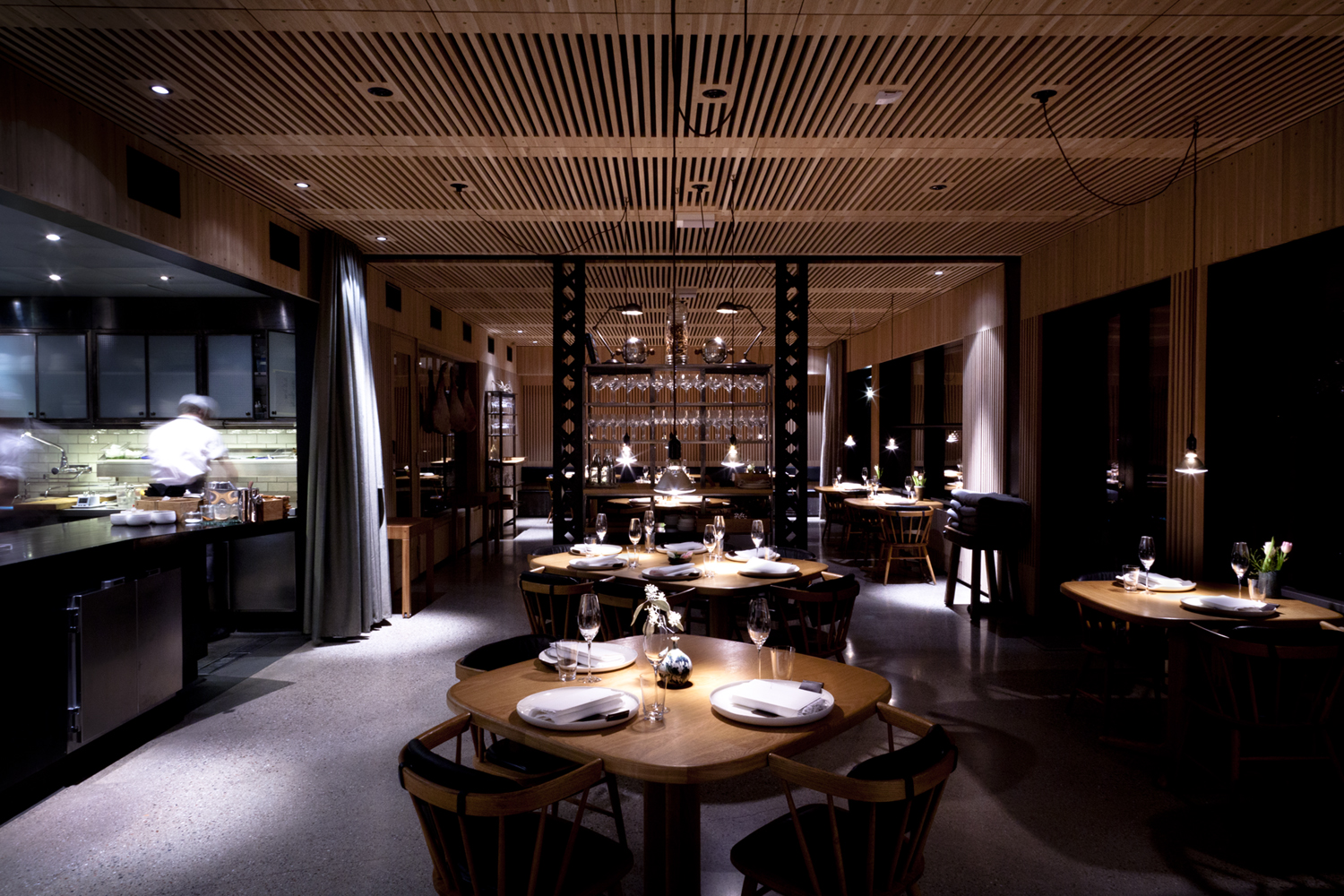 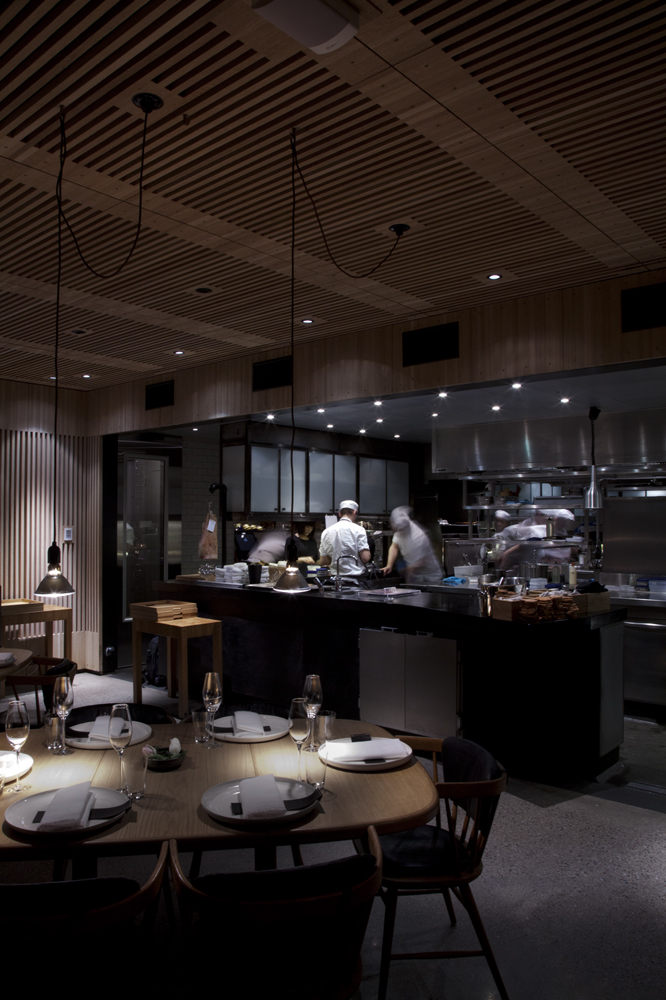 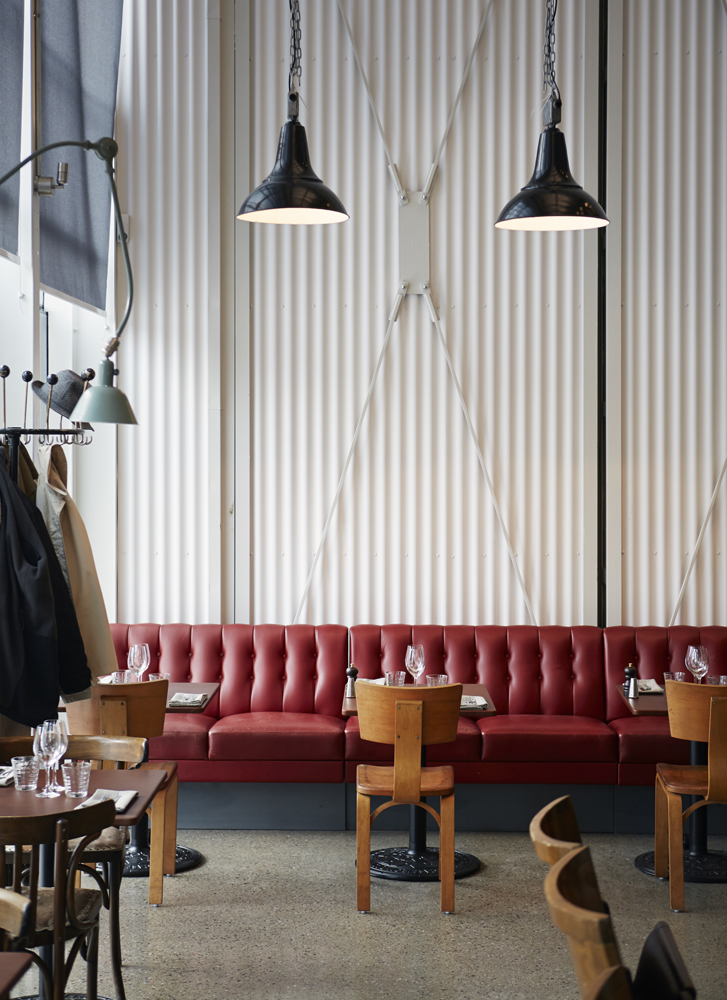 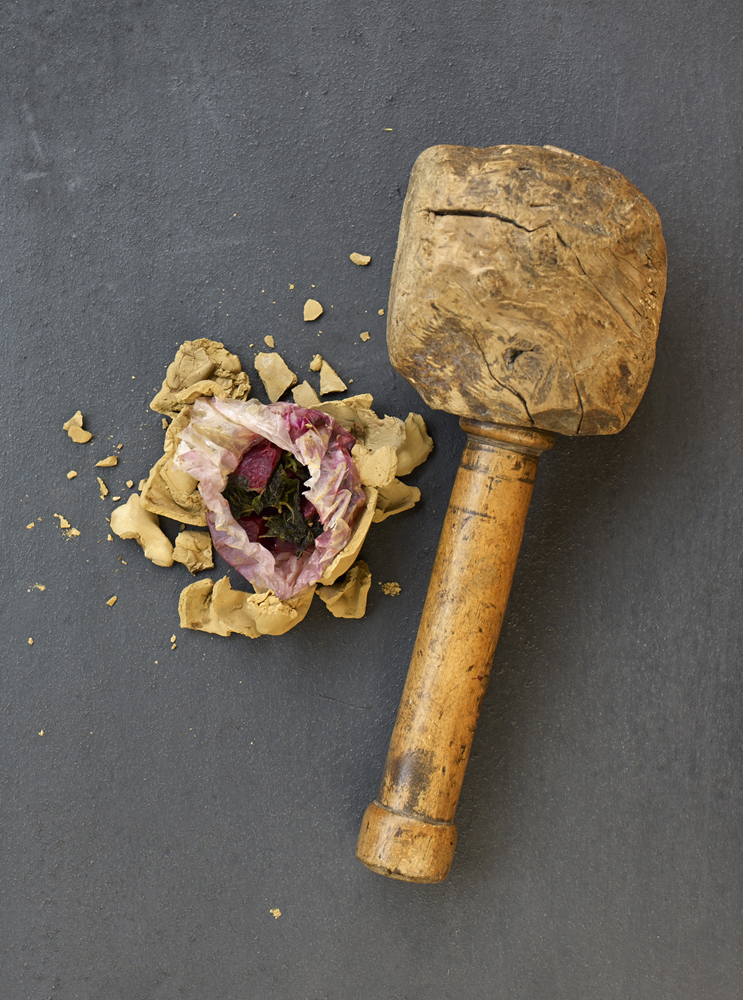 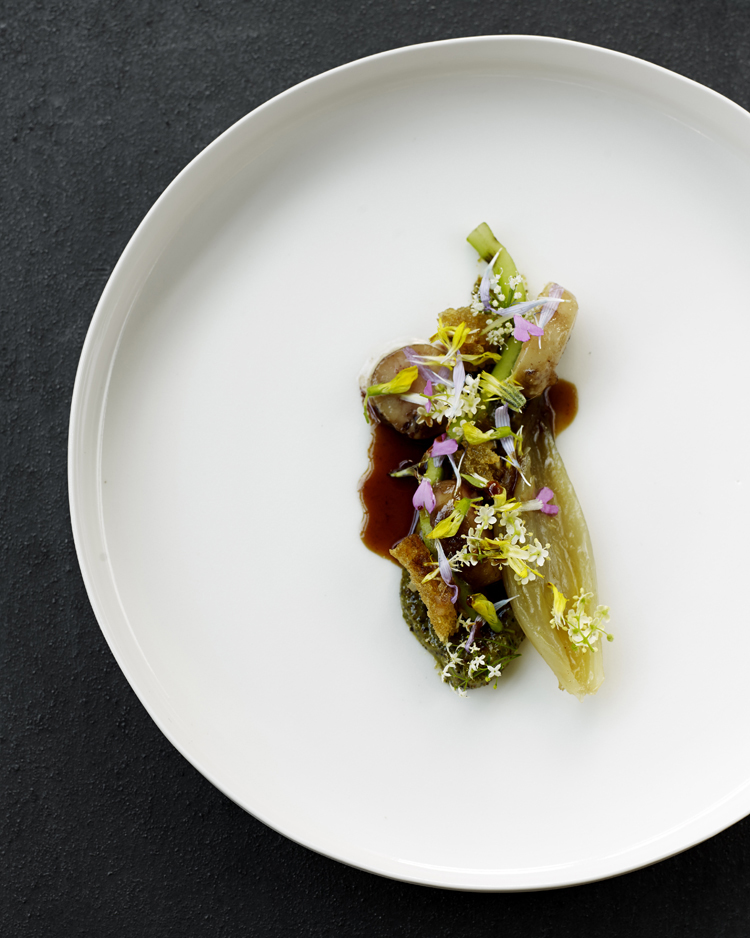 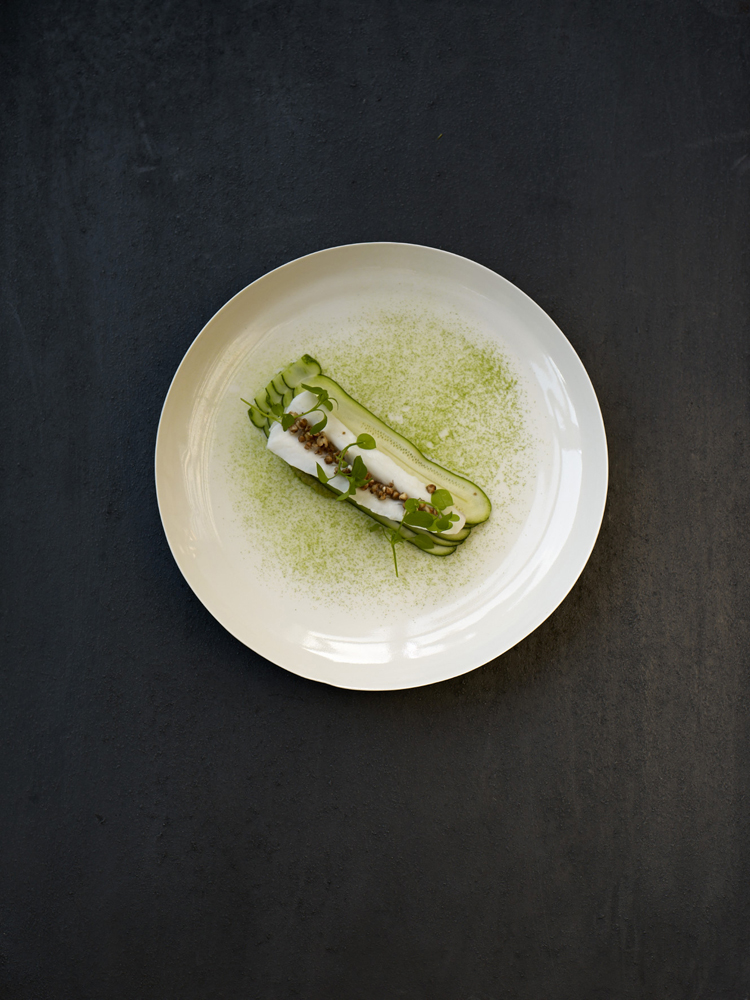