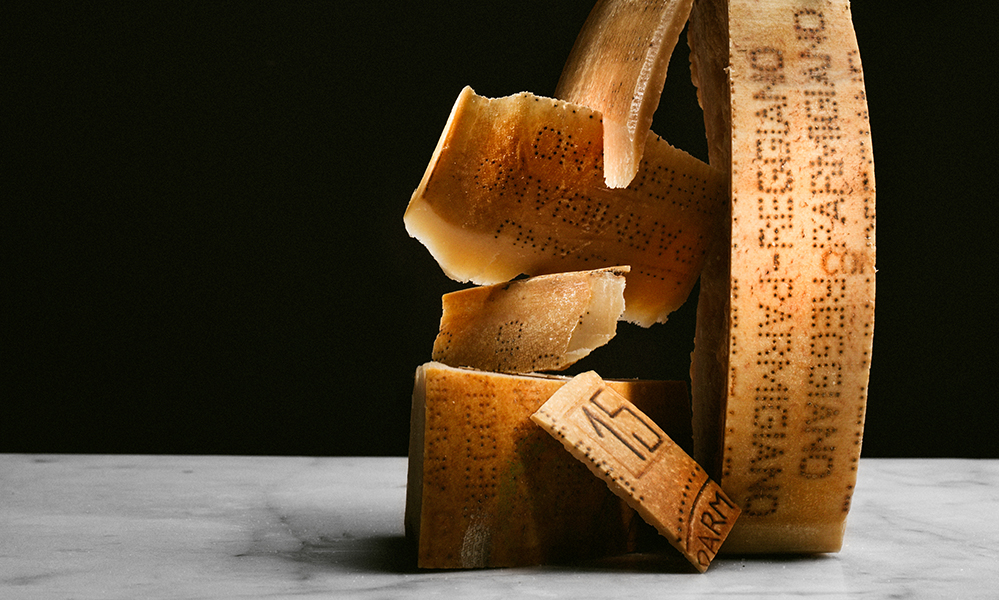 Tuukka Koski: Dreams of an Acrobat

From childhood dreams of being an acrobat to working up a sweat in a 2-Michelin starred kitchen, photographer and videographer Tuukka Koski captures still and moving images that are captivating, breathtaking, and surreal. Read on to discover what prompted Tuukka to change his career path, how he converts his work ethic from the kitchen into his creations today, and his experience filming for restaurant Maaemo.

Based in Helsinki and NYC, Tuukka Koski began his career primarily in photography and has only recently begun dabbling in videography. The most stunning of his works – his two-chapter trailer for michelin-starred restaurant Maaemo, located in Oslo, Norway.

With unwavering dedication, Tuukka translates his pursuit of excellence born from the kitchen into his work today, working non-stop until he produces incredible results.

Who were you in your childhood?
I was a curious little boy from Finland, dreaming to become an acrobat.

Can you tell us about your time working in a Michelin-starred restaurant? What did you take away from that experience?
I believe that the most important thing I learned working in restaurants is the working culture. The day ends, when the work is done. Not sooner. Also, paying an extra attention even to the smallest details is something that you learn when working at Michelin restaurants. 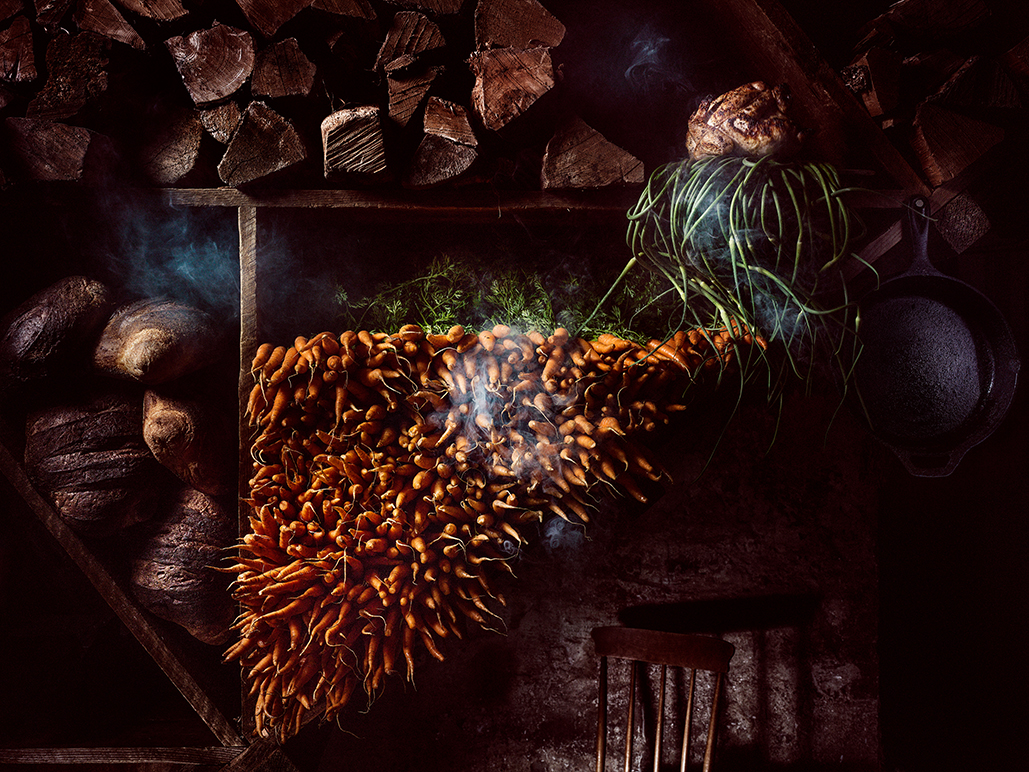 What prompted you to switch over to photography?
Curiosity. I got interested in photography after seeing Michel Bra’s “Essential Cuisine” in 2002. That book kind of sucked me in. Then at some point, I started spending all my free time (which wasn’t that much) reading about photography and shooting food, friends, etc. Little by little, I got more confident about my skills and just decided to quit working at the restaurant. I wasn’t sure if I’d get any work, but wanted to give it a try. I knew that I was at least a decent photographer and should get some commissions. Well, I did!

Did videography come later? How did that come about?
Yes, making films came along a lot later. A few years back, I started getting a lot of inquiries regarding videos. The agencies and clients wanted to have my “look” on their films as well. So I had to start figuring out how to make those. It’s been a fun journey so far. 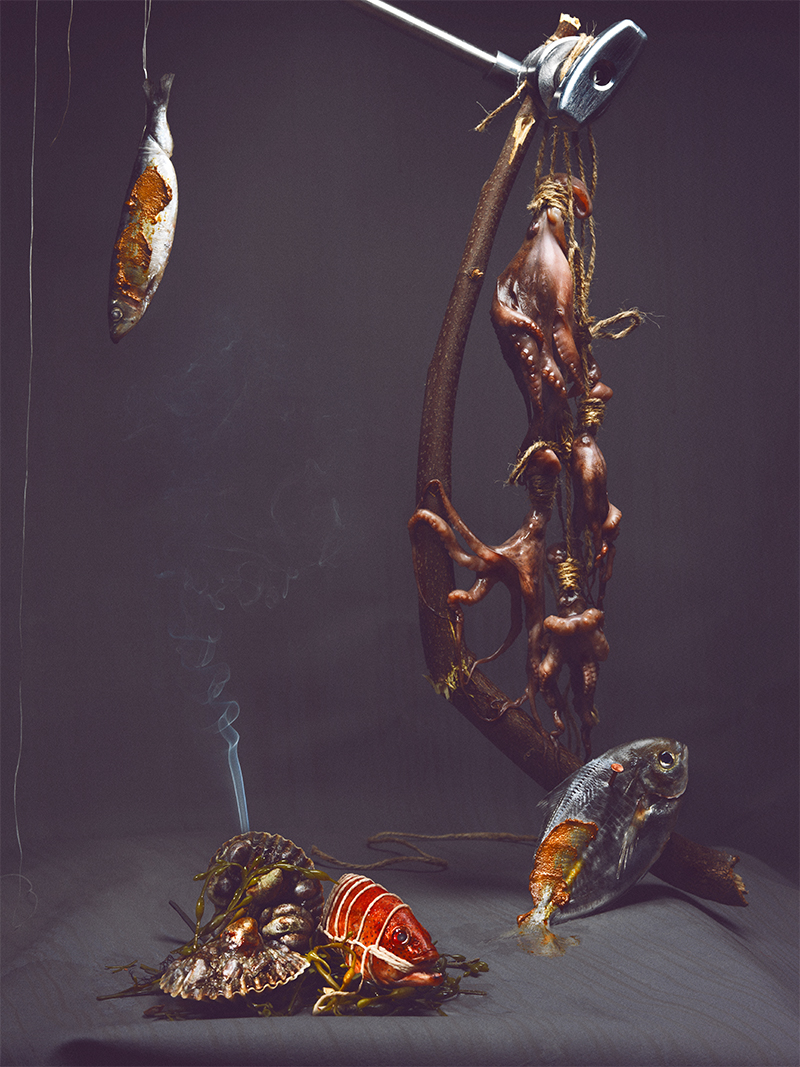 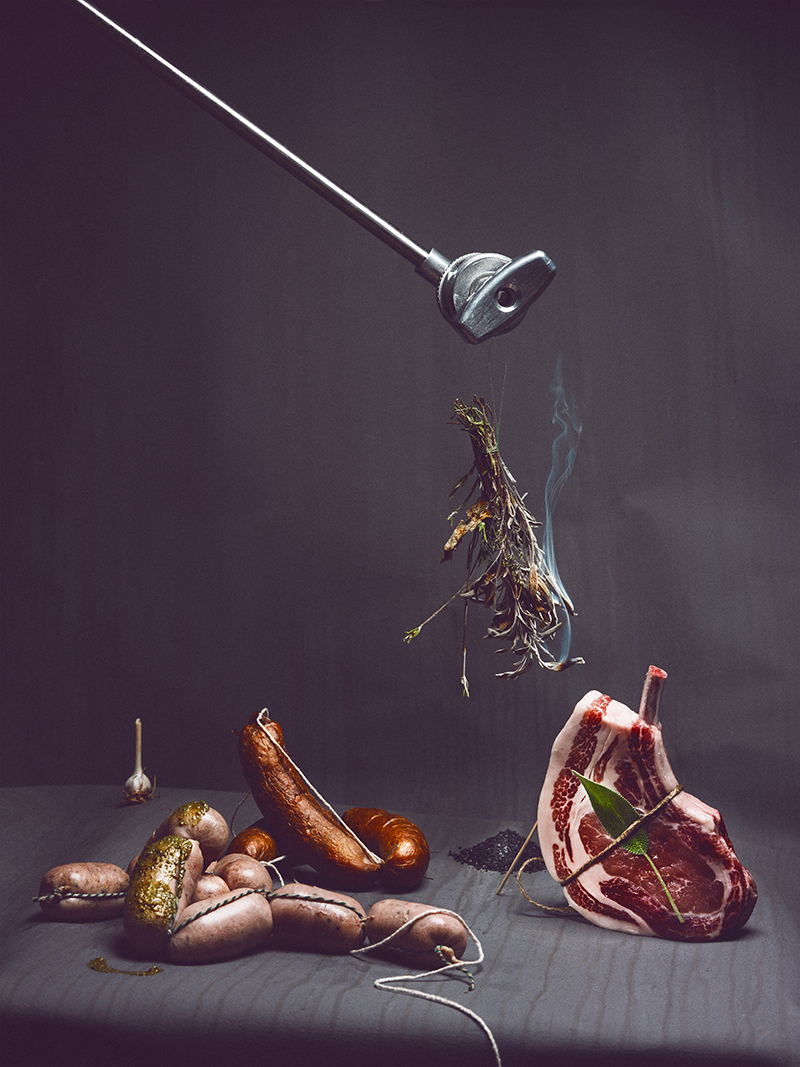 How would you compare and contrast the two?
When it comes to shooting stills, I could pull through a pretty complicated shoot just by myself, in case that would be needed. I could do everything from producing it, catering it, and then retouching the images at the end. It really wouldn’t be the best way to do it, but I could. When working on films, you are way more dependent on your team. You just can’t manage everything by yourself at the same time. I love the feeling – when you have a great team around you that you can trust and enjoy working with. 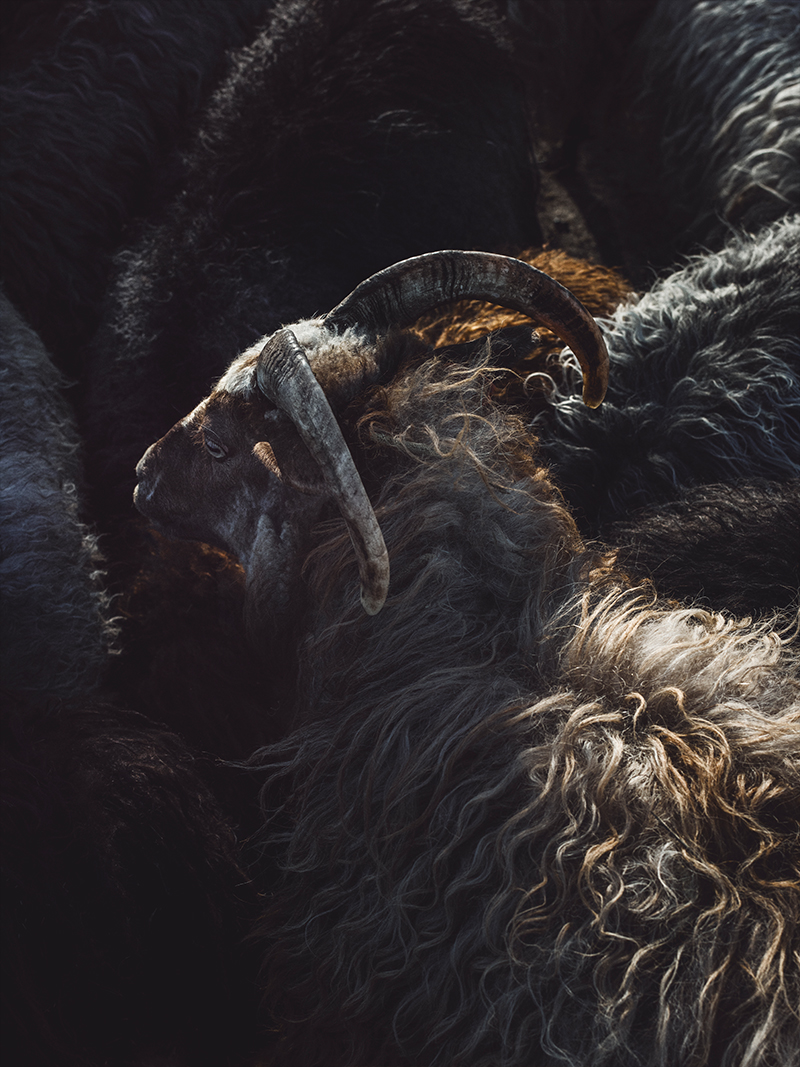 How would you describe your style and aesthetic?
I try to keep my style simple. Object wise, I mean. What happens in the background is something completely different. I basically light everything, so there’s always a certain amount of logistics and technical aspects to think of. By that, I also keep my style recognizable and hopefully a bit different from the mainstream.

MAAEMO – Chapter I. from Maaemo on Vimeo.

You created beautiful films for Maaemo. Your footage is incredible. What was that experience like?
Working with Esben and the Maaemo team has been a fun journey. I trust in what Esben is doing, and he trusts me. Then, we just meet at the middle. I’ve had the freedom to execute most of the ideas I have come up with. I think that really shows on the films and photographs we have done together. For example, on the Chapter II film, I said I don’t want to show the restaurant at all and that was just fine. We traveled to Hvaler and shot the film in the woods and beaches. Schedule was super tight as we had to shoot all the material in a window of 24 hours. We spent the most of it, hah. 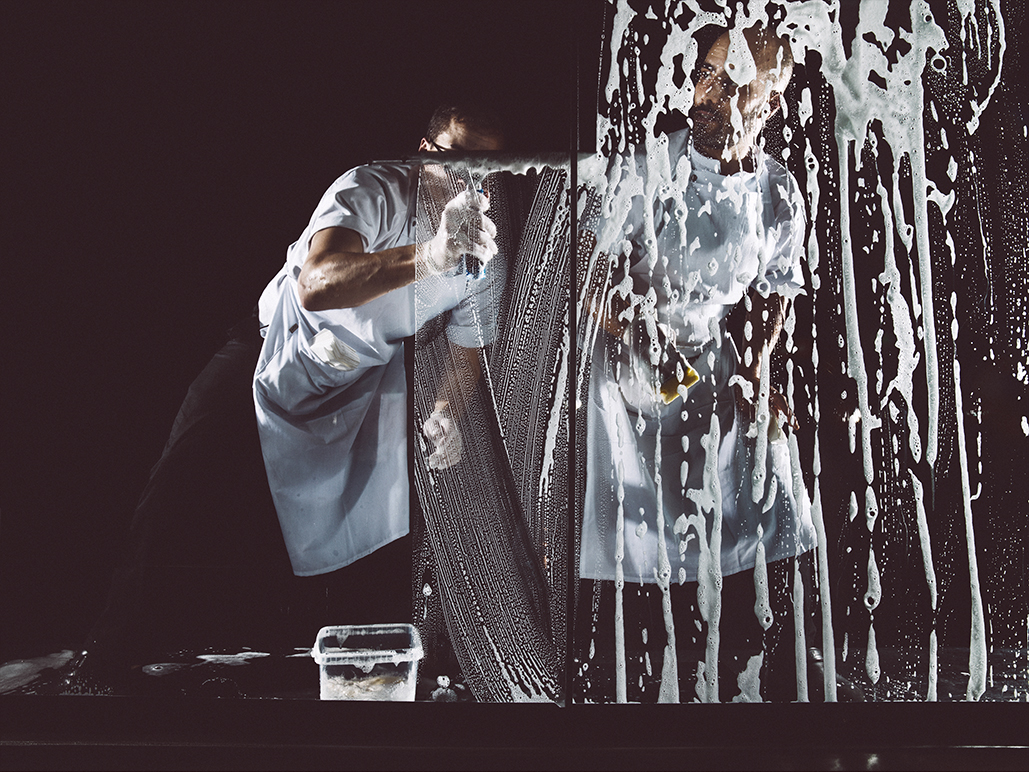 How would you describe your filming process? Do you have a clear vision in mind before you begin?
I usually have a pretty strong vision of what I’m after before we start the process. A lot of times this can change a bit during the process, but I try to land as close as possible to the initial picture I had in mind. Of course, some projects get way better while shooting it, or by creating some new stuff by accident, or by learning more about the topic or object.

Behind the scenes at Maaemo, Oslo. © Tuukka Koski

What equipment do you normally use?
Stills, I shoot with Hasselblad, Alpa, and Leica cameras. And film stuff with Red and Arri.

From you work, do you have any favorites?
Maaemo. 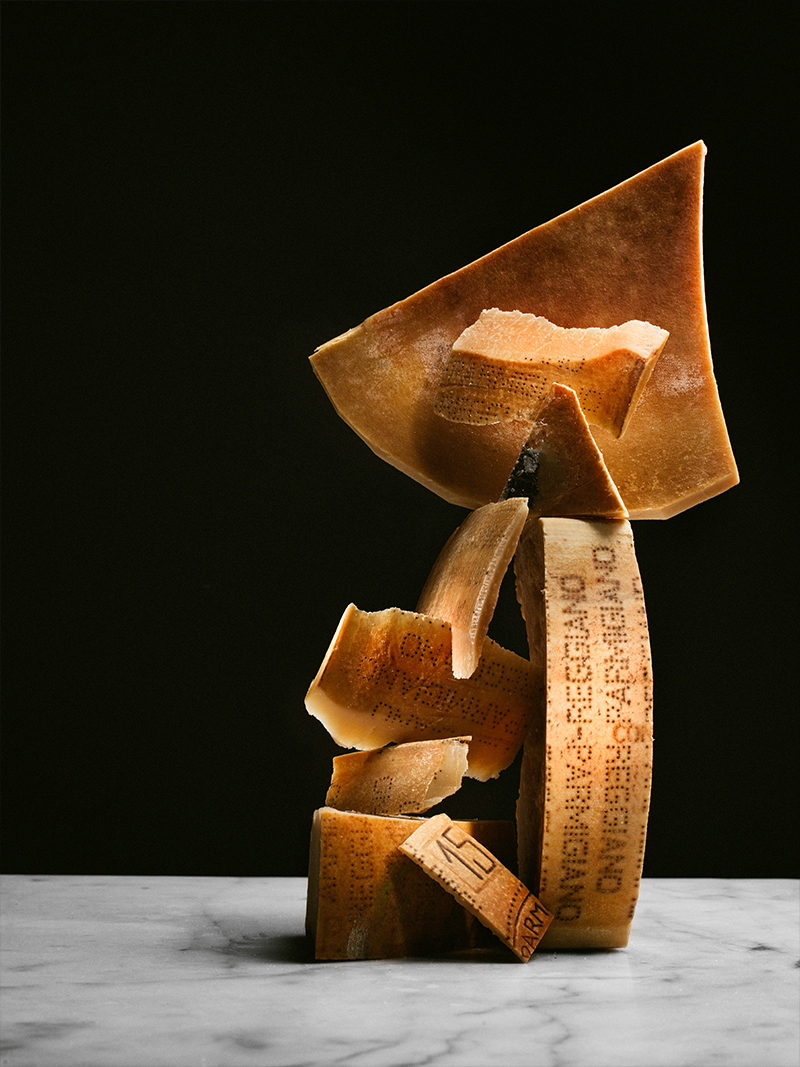 What is one of the most memorable moments you’ve experience in your work?
There’s so many of those…But one might be over them all. Last summer in Italy, 45 minutes out of Naples, we had rented a small bakery as our base for a book shoot. The family that owned the place was there all the time to help us, to cook us lunch, etc. The father was so happy that we were there with them, so he wanted to organize fireworks to celebrate that. How many times do you get fireworks addressed to you? The sad part of the story is that we didn’t have time to stay, but had to leave early to Naples and carry on shooting. 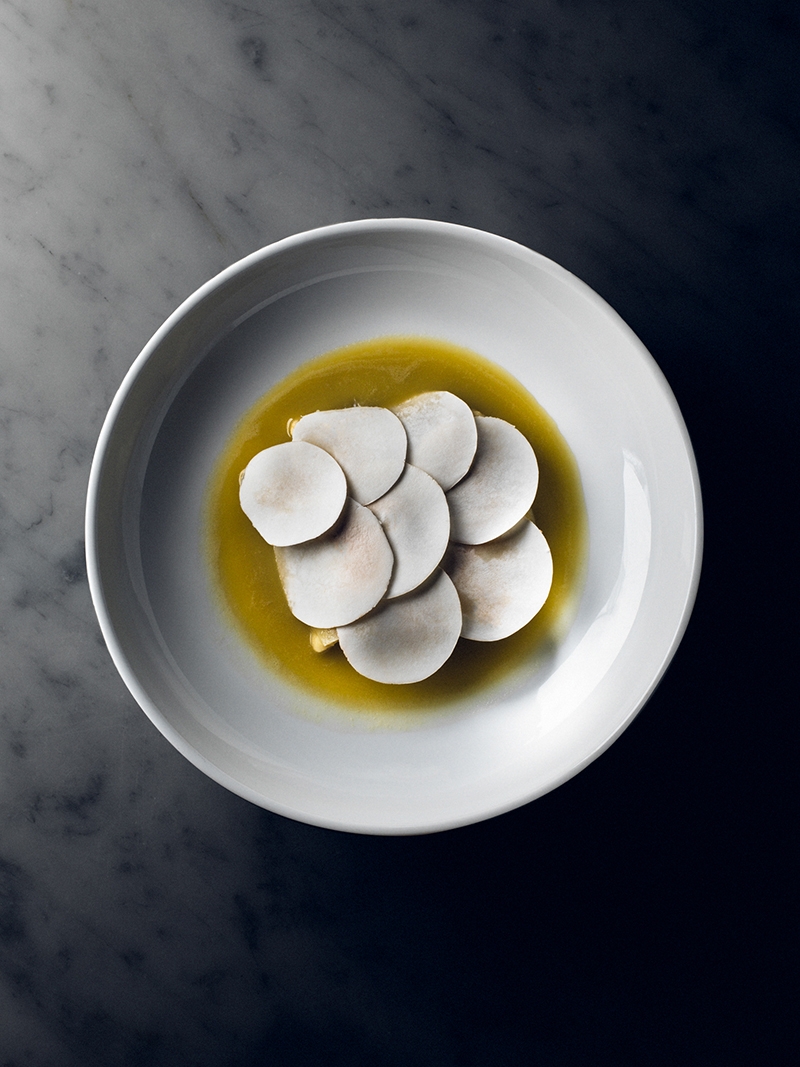 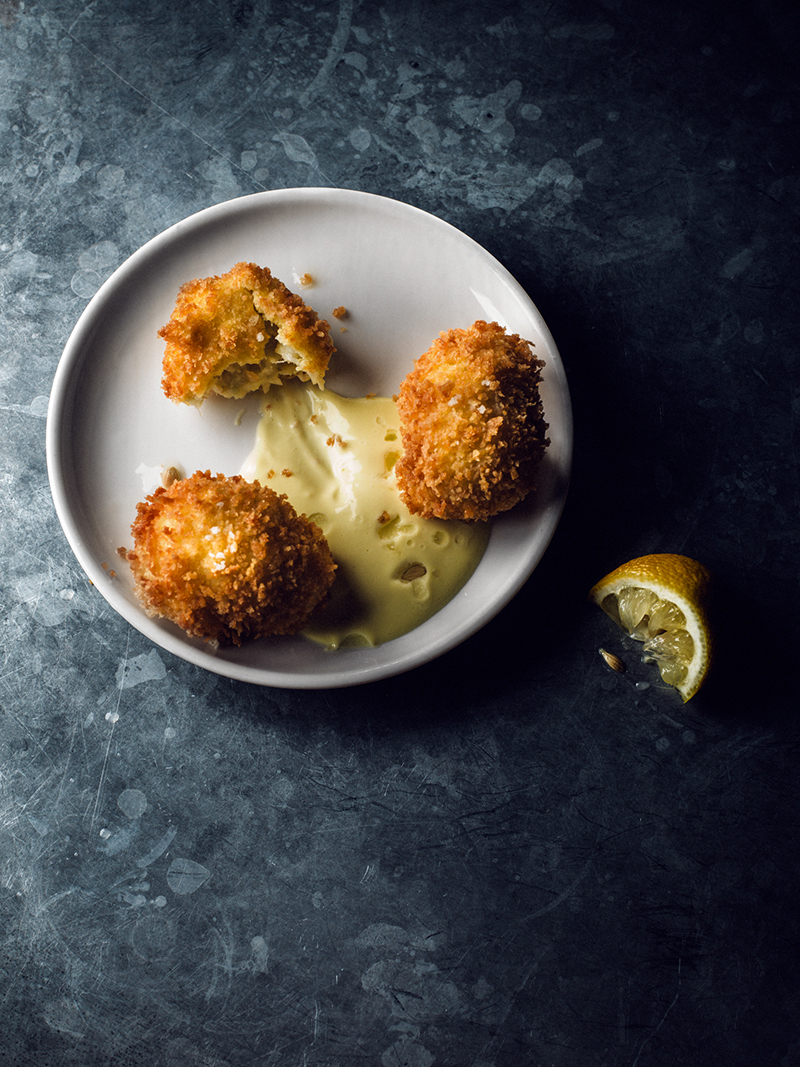 Anything or anyone you’d like to work with in the future?
Anyone who has a clear vision of what he/she wants to do and is willing to take it to the next level.

Best piece of advice you have for videography and/or photography?
Just keep on doing it, and be proud. Don’t wait until somebody else does things for you, because they won’t. It’s you who needs to act. 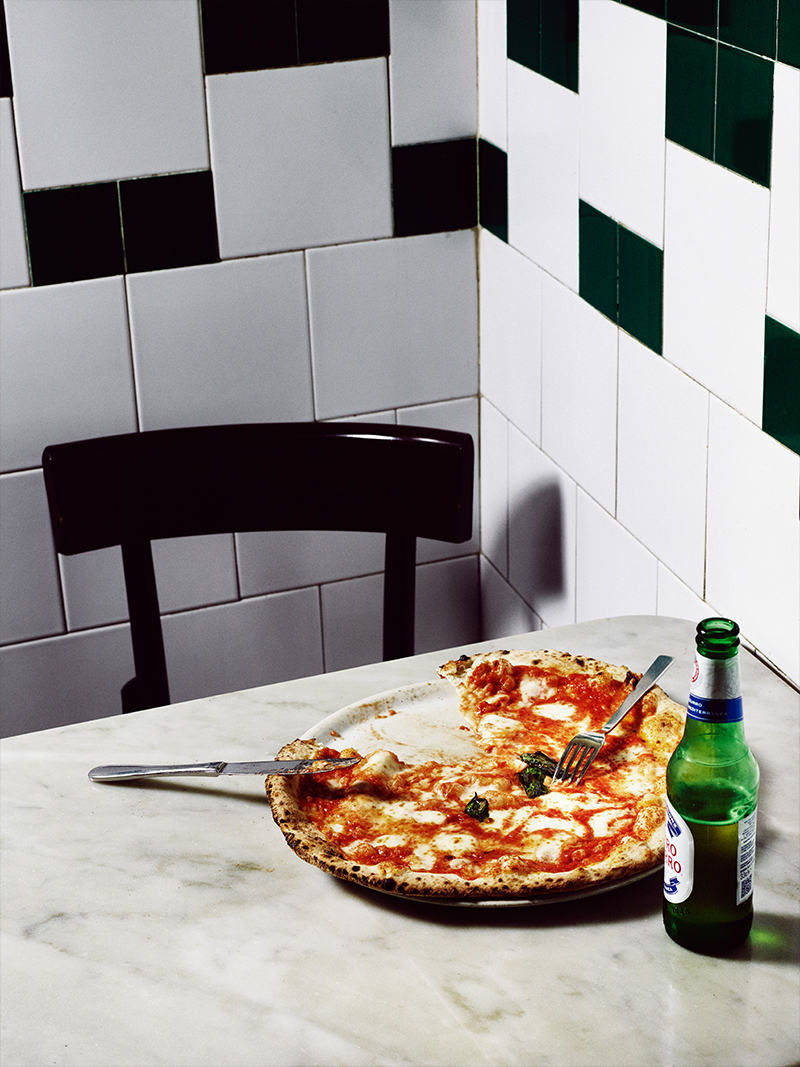