Where to Eat & Stay in Milan

Long regarded as the fashion capital, Milan is quickly on the rise to becoming a major culinary destination. The city is home to some of the most chic restaurants that will make your visit – whether for business or for pleasure – absolutely remarkable. In case you missed out, here’s our final round up of where you should eat and stay in Milan.

While Milan already has and forever will have its stake in fashion, it is certainly up and coming as a culinary destination as well. When you imagine Milan, you imagine fashion. You don’t necessarily imagine food. You immediately think international, but cuisine used to be more of an afterthought.

We flew overseas to the fashion capital and found ourselves surrounded, walking the runway of Milan’s streets – a place where the men carry lust-worthy accessories, and even the children make you rethink your wardrobe choices. However, amidst the flurry of people donning beautiful fabrics, we happened across some of the best culinary experiences – hidden gems scattered throughout the city. Milan’s culinary scene is growing. And you don’t want to miss out.

Here’s a round up of some of our favorites. 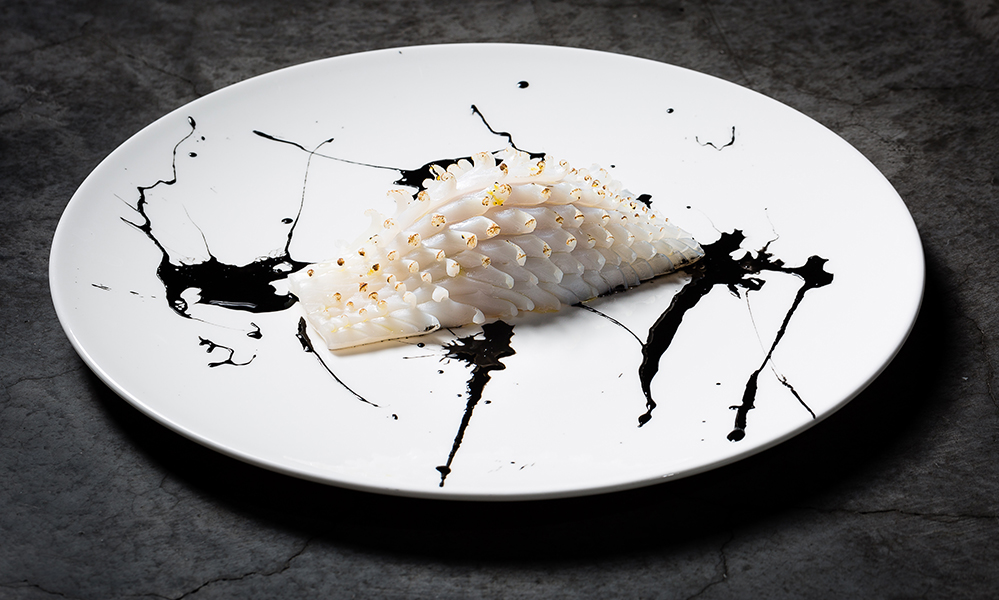 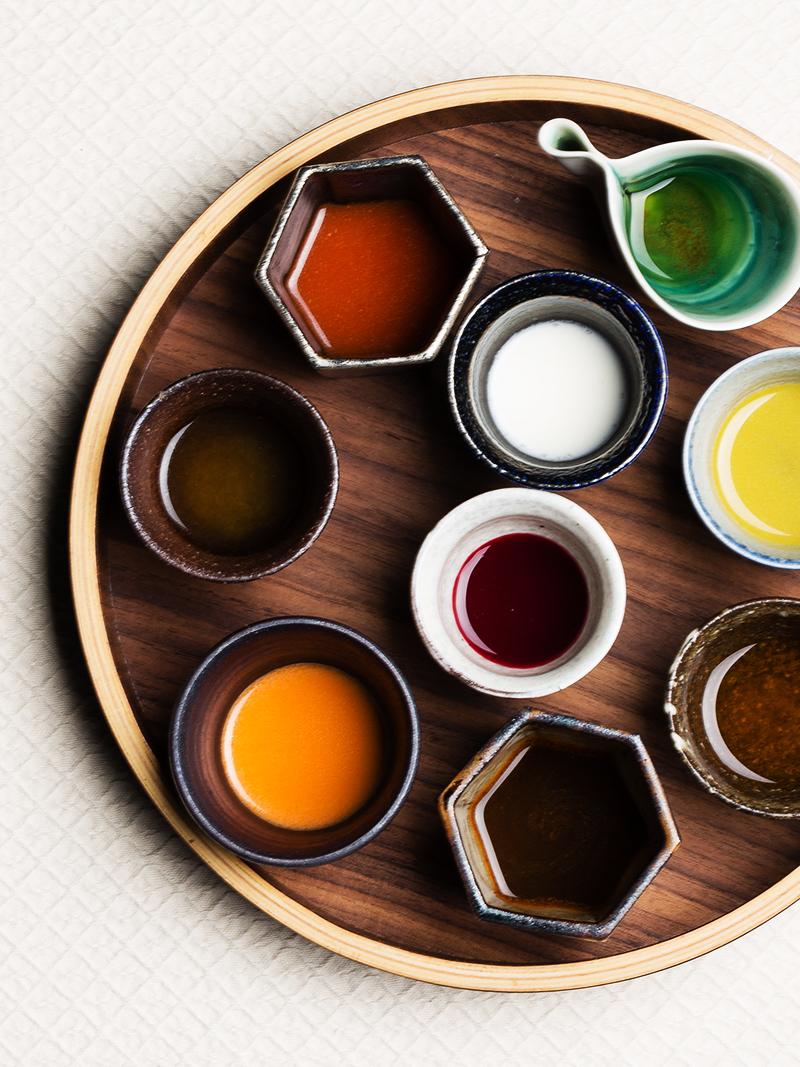 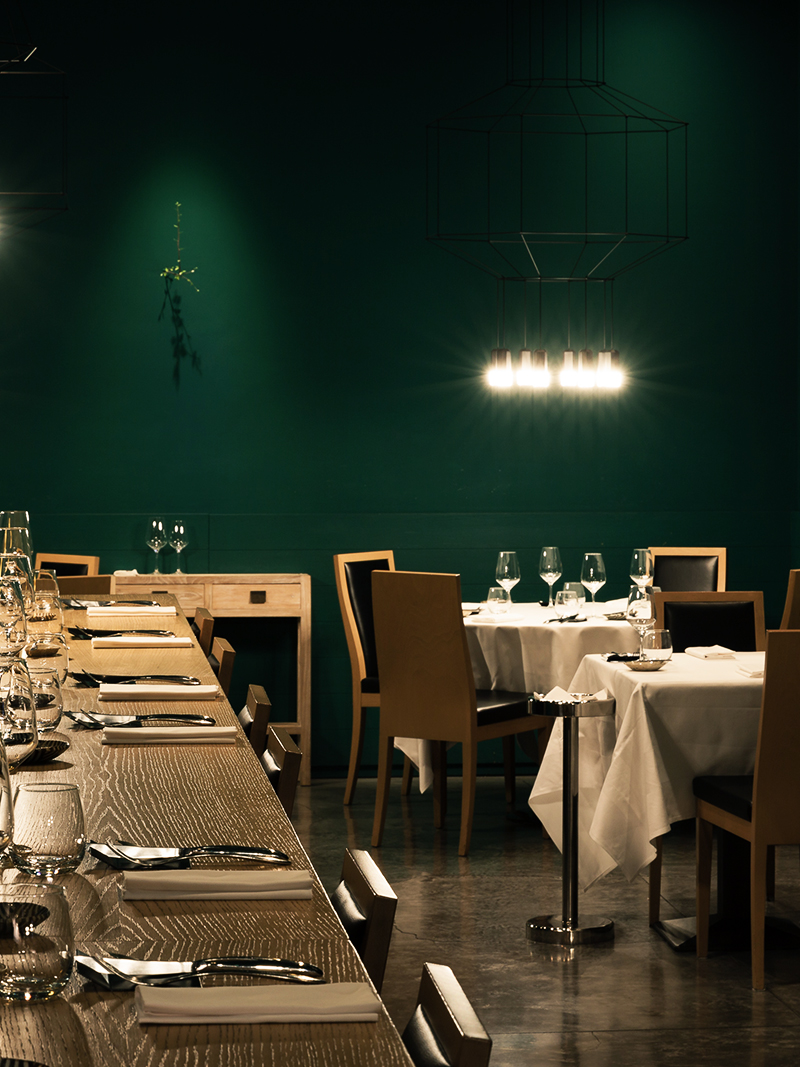 We still can’t shake the memory of what we tasted and experienced at this restaurant. Giving Italian cuisine meaning through Japanese traditions, chef Yoji Tokuyoshi’s eponymous restaurant has been open just one year and has already claimed its first michelin star. Prepare yourself for stories that inspire and for flavors you’ll still be thinking about months later. And don’t forget to order the broth pairing. Fun fact: Yoji Tokuyoshi is the ex-sous chef of Osteria Francescana, in the colorful city of Modena (3-michelin and No.2 of World’s 50 Best Restaurants).

Must-Try Dish: Dessert paired with an almond milk infused with truffle. We just couldn’t get enough. And we still can’t stop thinking about it. 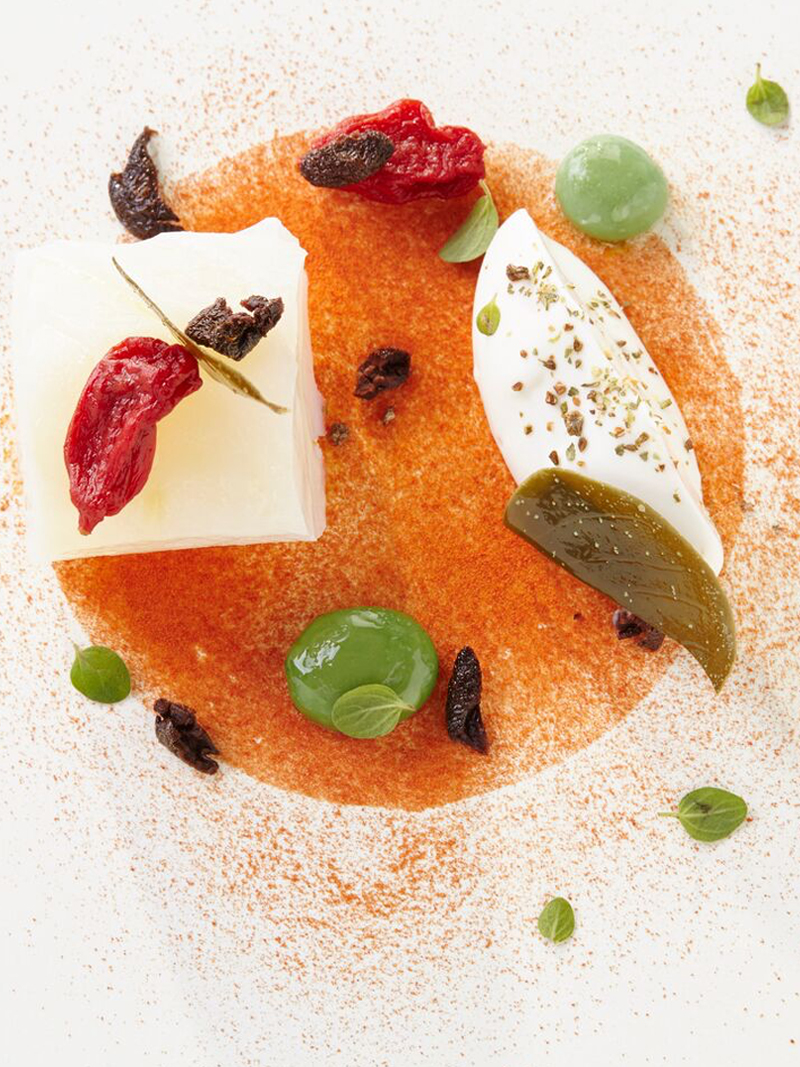 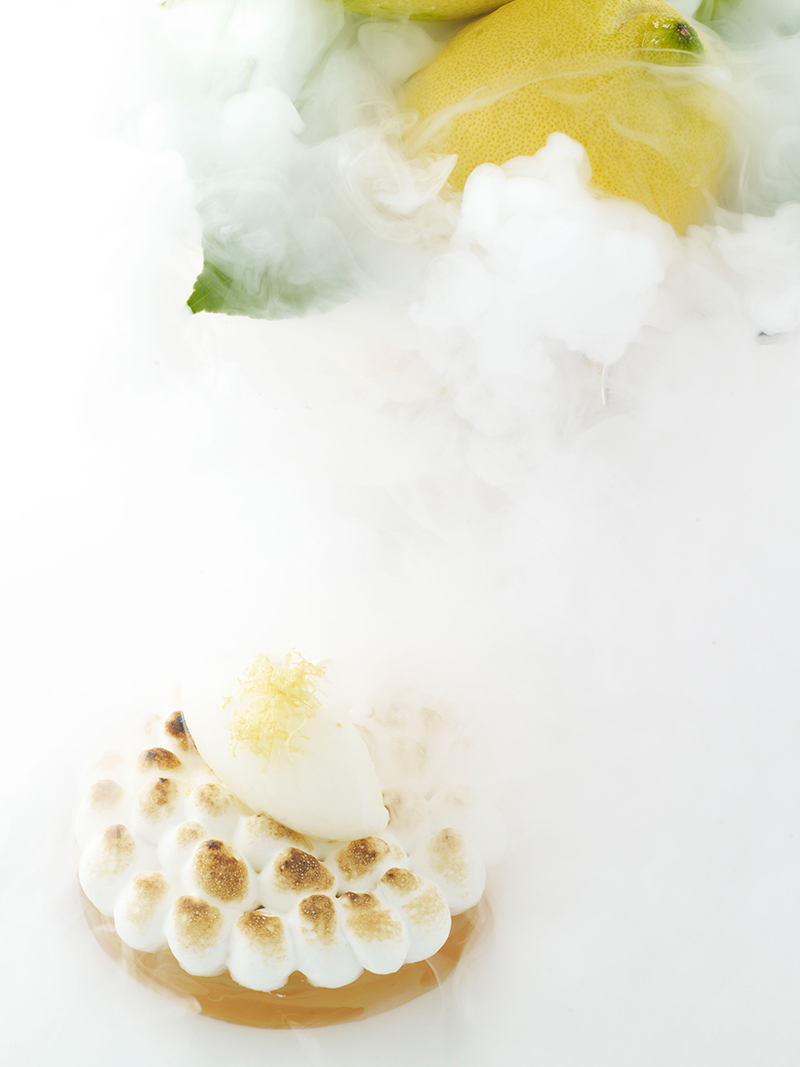 Tucked away inside of Park Hyatt Milano hotel, restaurant VUN – frequented by many locals – is the place to go if you’re searching for both classic flavors and pleasant surprises. Balancing tradition and innovation, chef Andrea Aprea leads the kitchen, driven by the power of memory and seeking to spark an emotional connection between patron and flavor.

Must-Try Dish: Caprese Sweet, Salty – a twist on the traditional Caprese salad with mozzarella cream inside a sugar sphere, tomato coulis, and basil. “My goal was to rebuild the Caprese with all the flavors still there,” says chef Andrea. 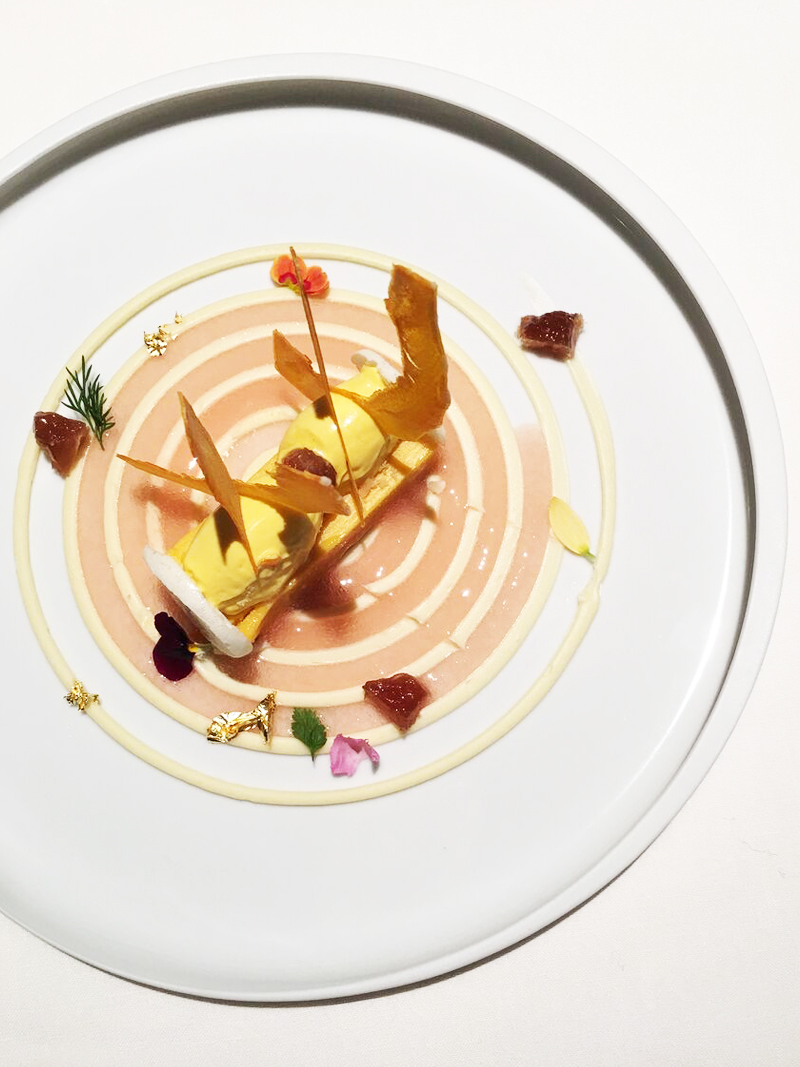 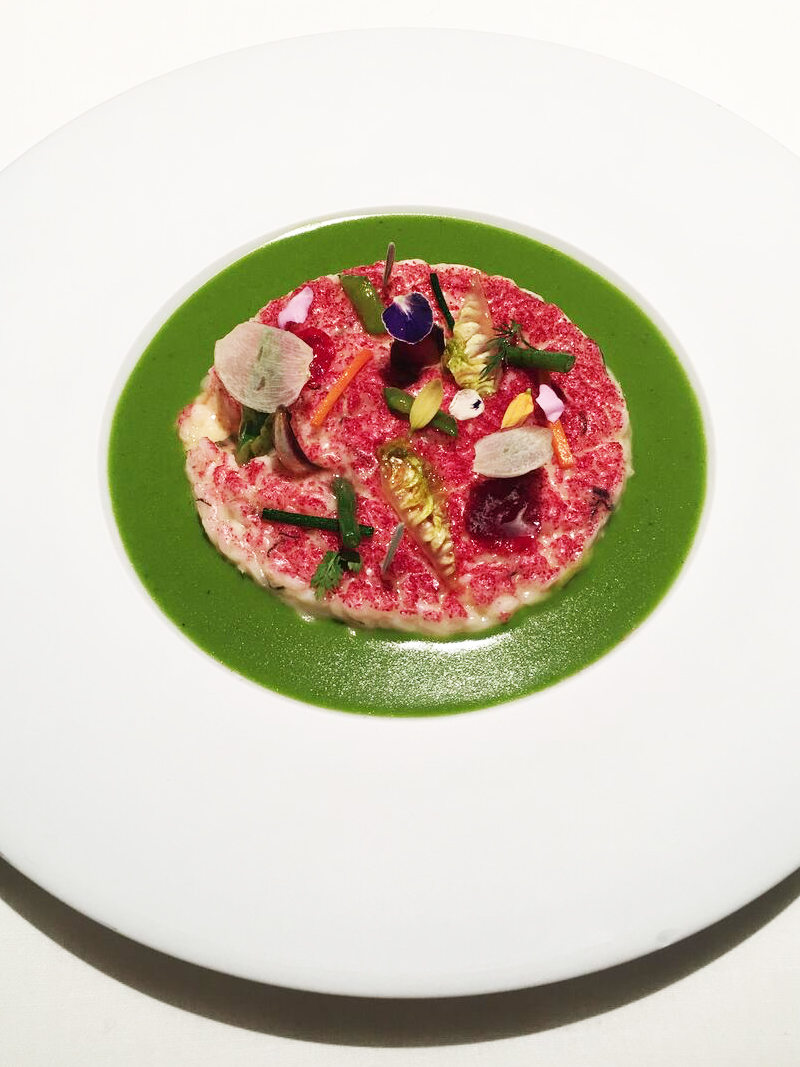 Situated inside one of the most beautiful and chic hotels in Milan, SETA is quickly becoming one of the most-talked about restaurants since its recent opening last year. Headed by acclaimed chef Antonio Guida from Puglia in South Italy, this Italian restaurant already won its first and well-deserved Michelin star, within just months of opening. If you’re lucky enough, you’ll grab a table by the windows, where you can peek through the glass across the court yard, and into the bustling kitchen, as though you’re peeking at the neighbor’s next door.

Must-Try Dish: The most colorful and beautiful risotto we’ve ever seen. Served with seasonal vegetables, vegetable purée, semi-cooked “maccagno” cheese, and raspberry powder. Each bite holds a different experience and flavor as you choose each vegetable. 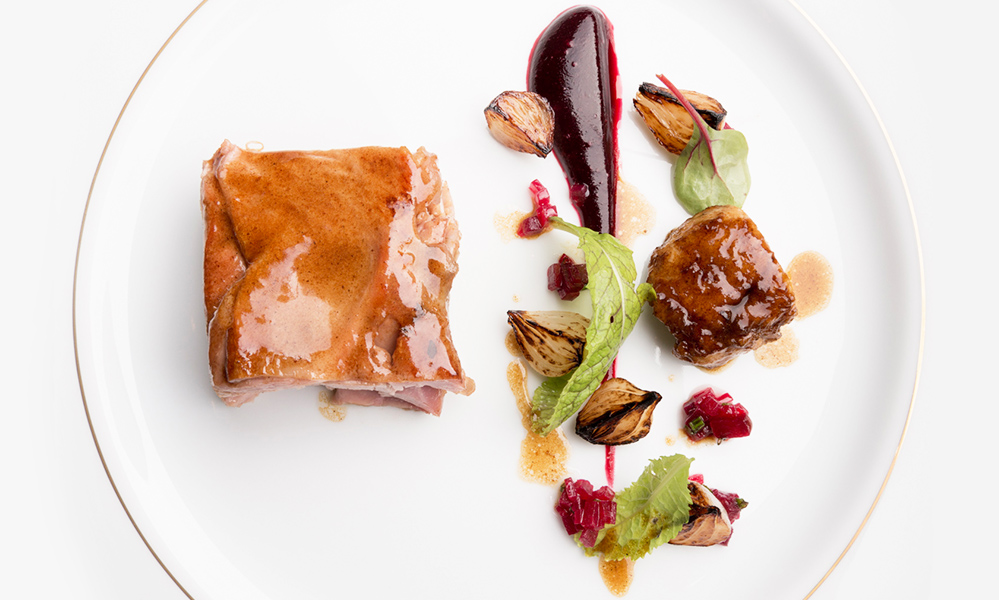 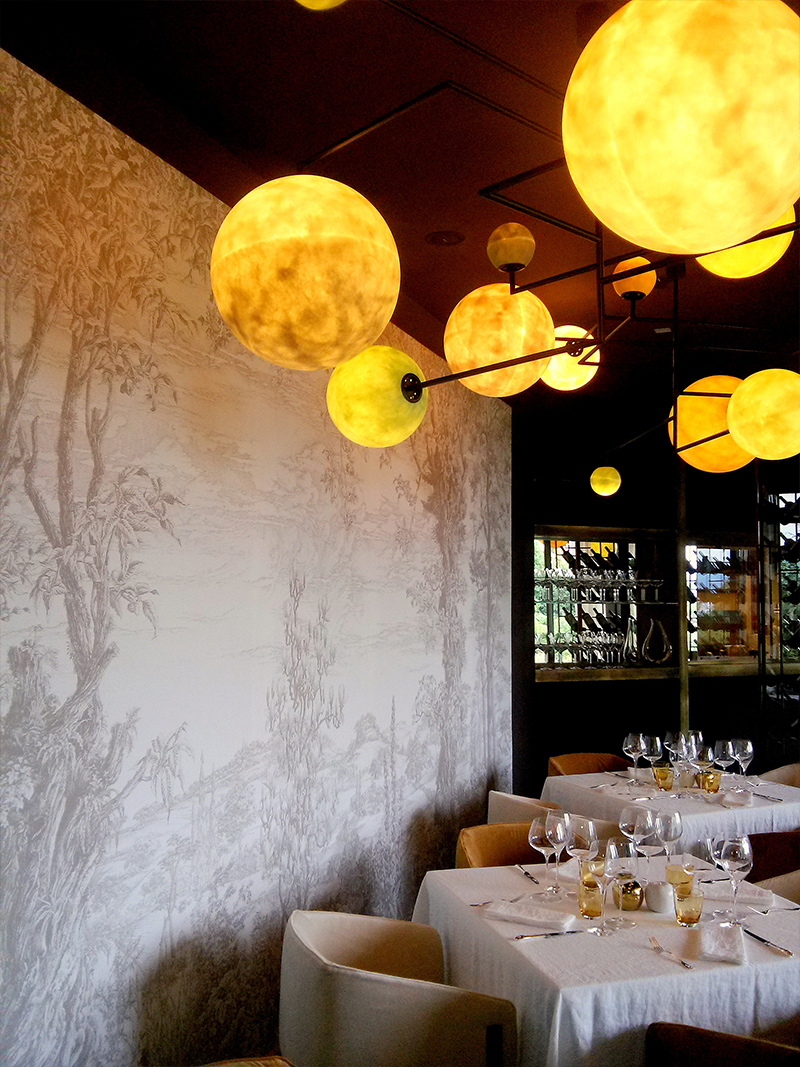 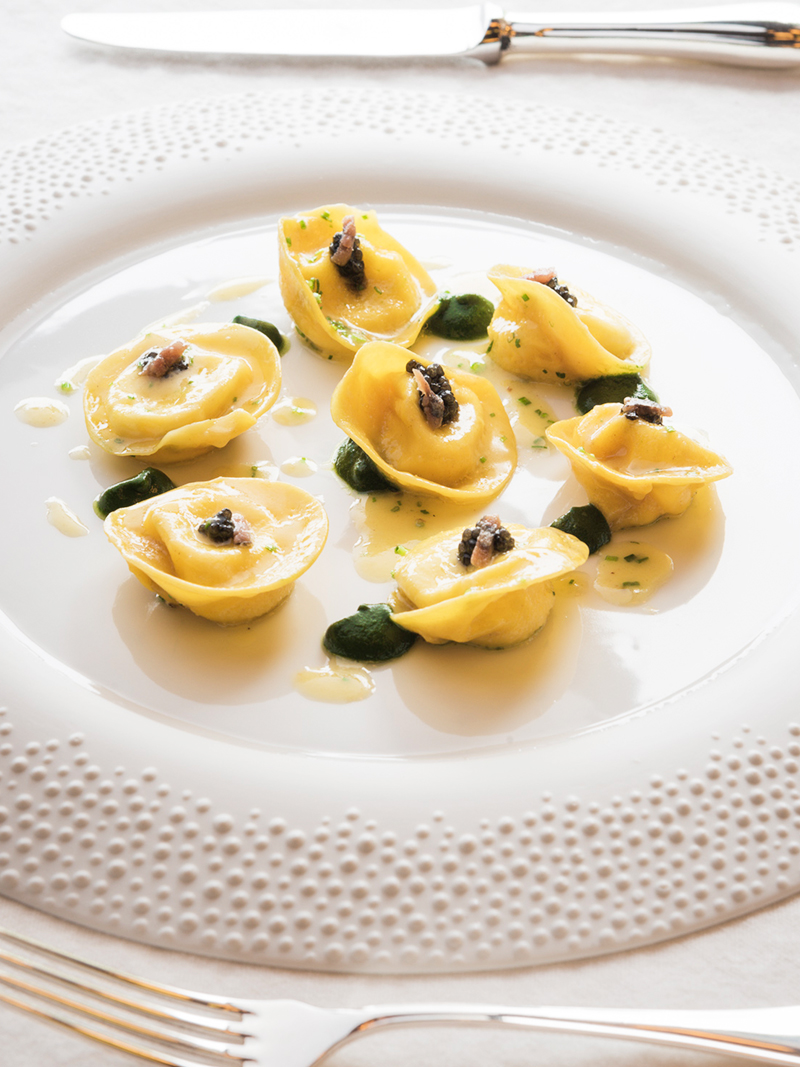 Just an hour from the center of Milan, is a beautiful 5-star resort amidst the Franciacorta hills – home to restaurant LeoneFelice. At the restaurant’s helm is young chef Fabio Abbattista, from Puglia, in South Italy, who offers a mixture of cuisine from North and South Italy.  …Fun fact: Chef Gualtiero Marchesi, known as the father of modern cuisine, was the first chef at L’Albereta resort. 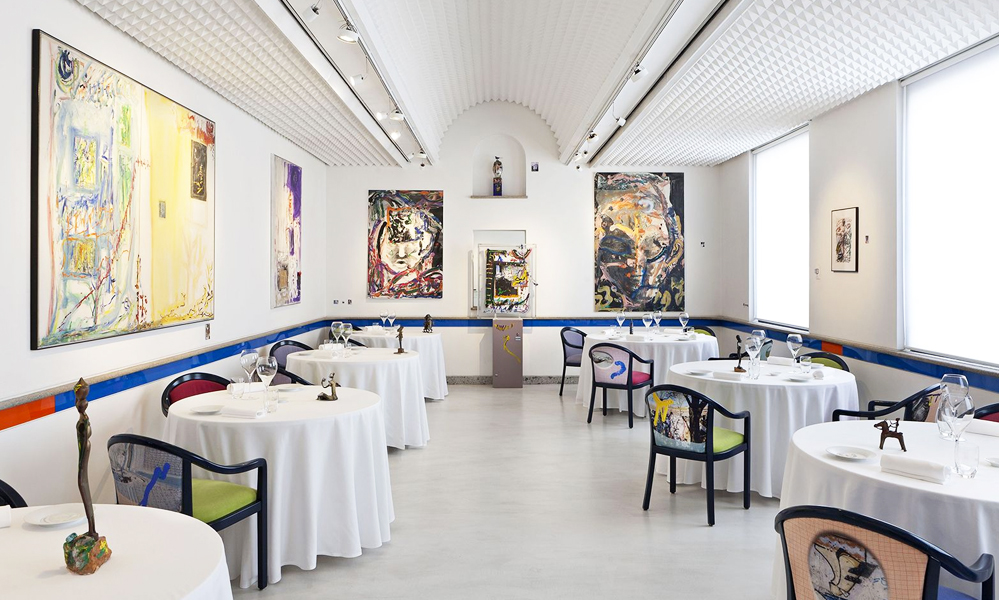 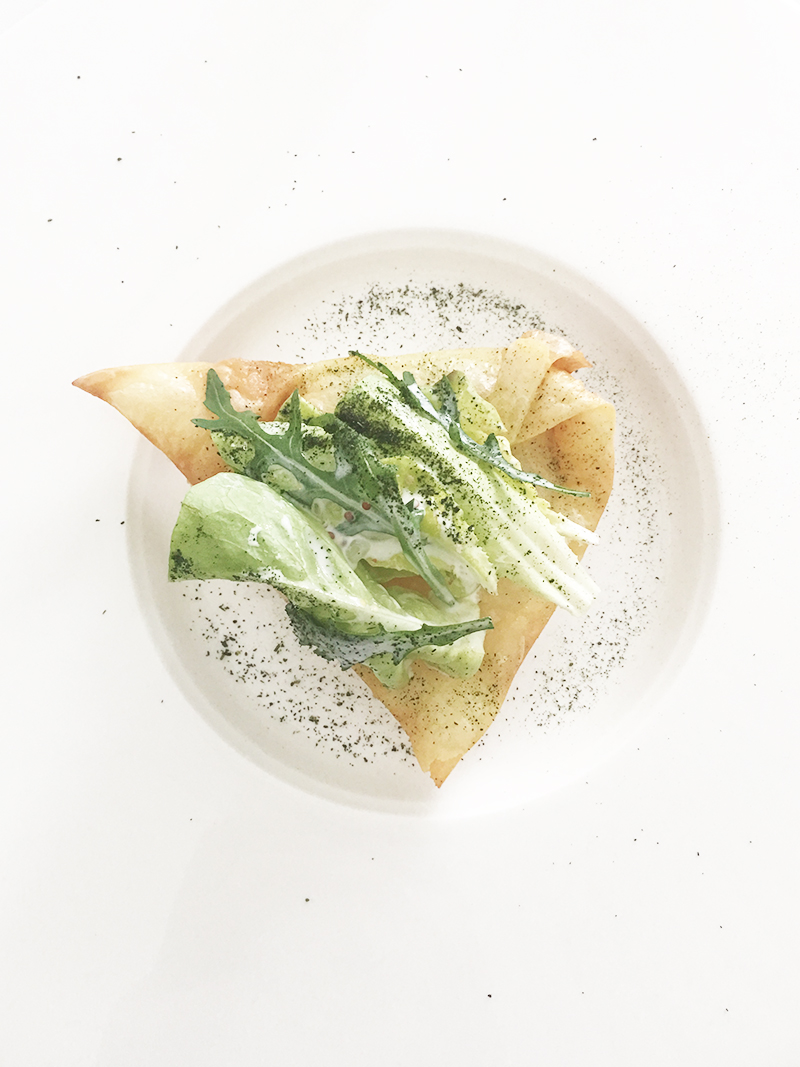 Cuisine: Italian – “a happy synthesis between the memory of tastes and a contemporary gesture”

Set in the most unassuming location, Il Luogo Di Aimo E Nadia happens upon you, almost like a secret gallery. Dedicated to preserving the treasured flavors of Italy, the restaurant sources ingredients from producers all over the country, taking its patrons on a grand tour of Italy. Its history spans over 50 years within the Moroni family. Named after the owner Aimo and his wife Nadia, the restaurant is now overseen by their daughter Stefania. 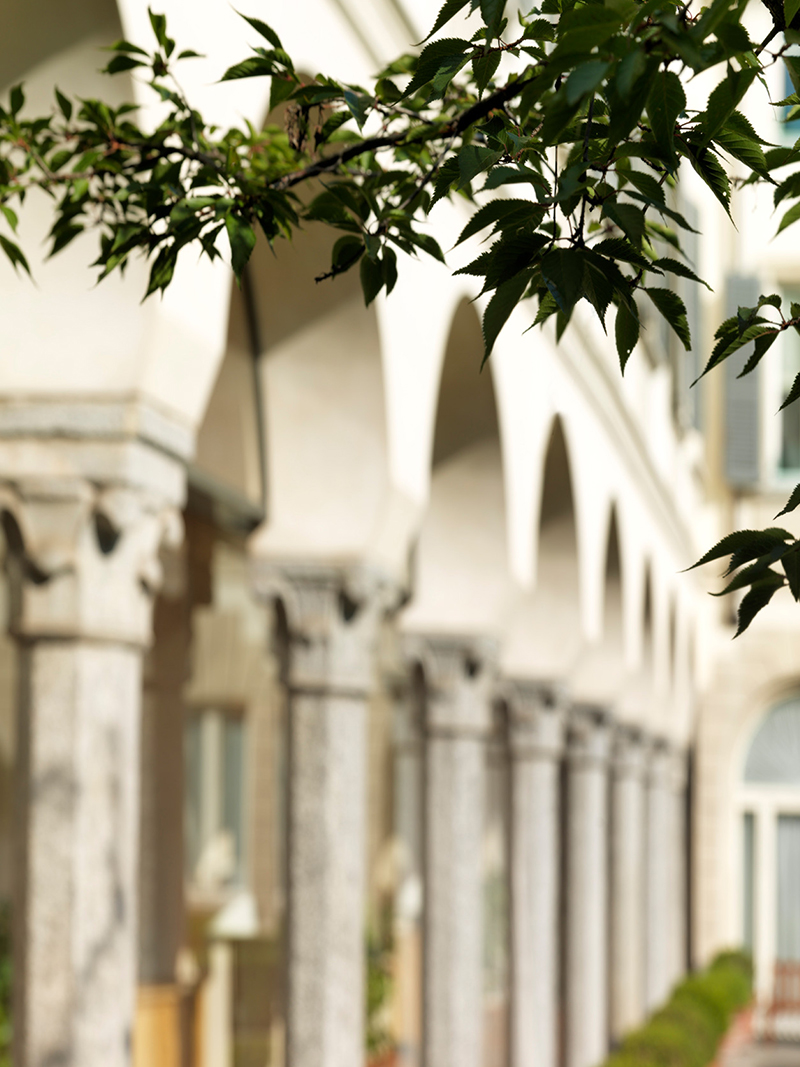 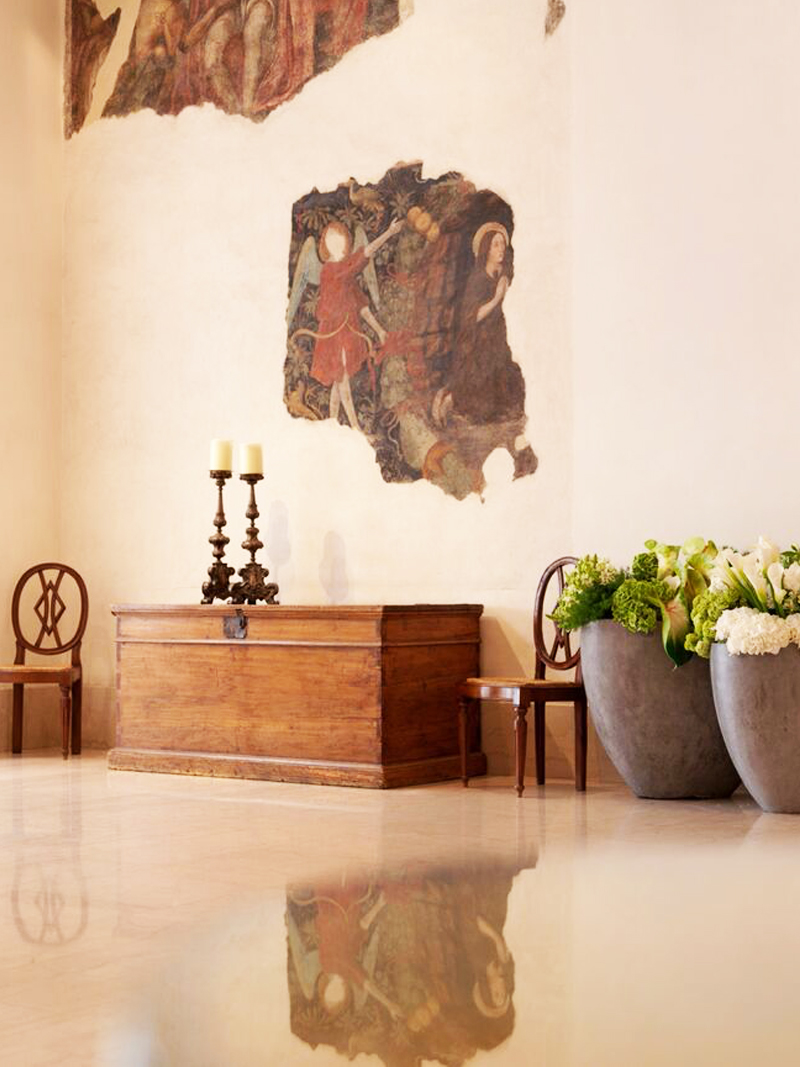 When visiting the fashion capital of Italy, where better to stay than in the heart and center of it all? Set in downtown Milan, in one of the city’s most historic and fashionable districts, is Four Seasons Hotel Milano – a 15th century convent transformed into a refined sanctuary of luxury, comfort and impeccable service. 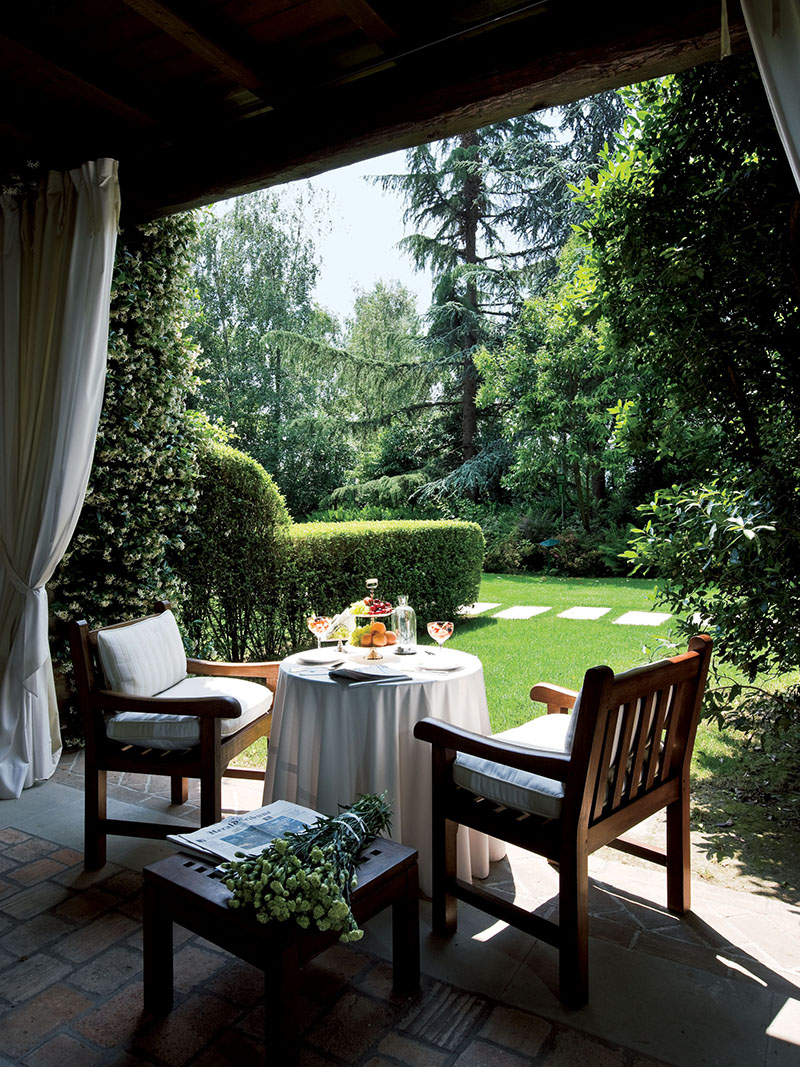 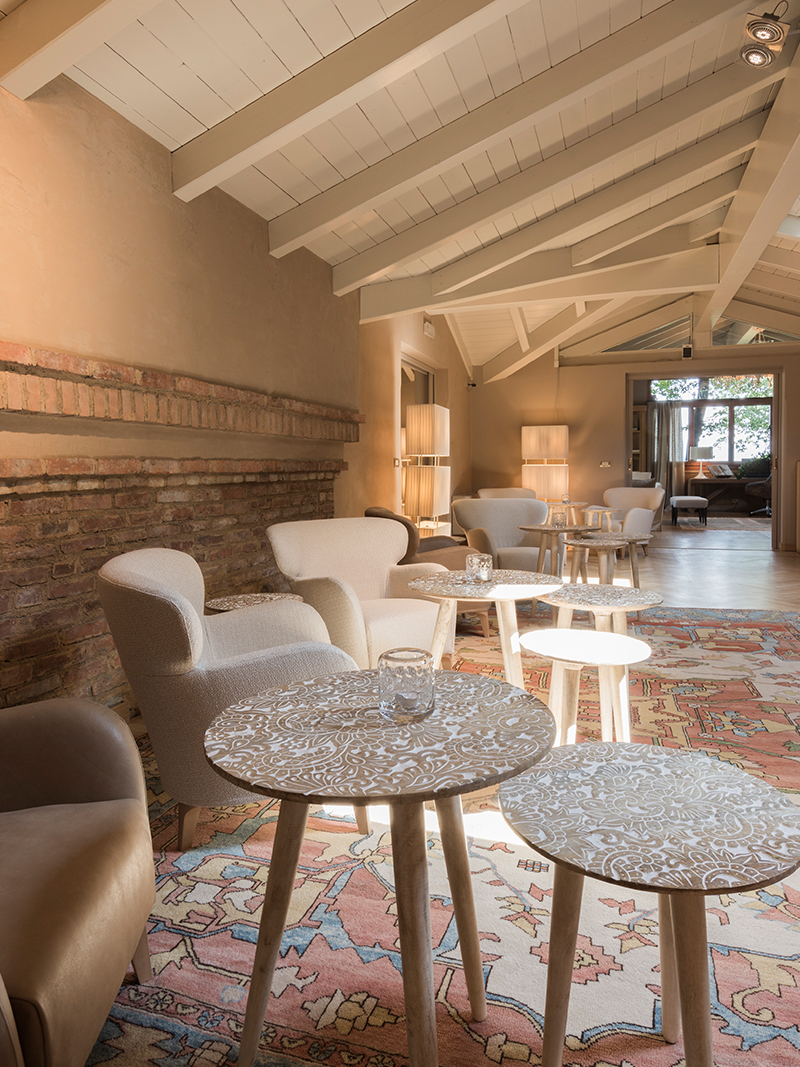 Just an hour outside of the urban scape of Milan is a charming 5-star resort tucked away in the Franciacorta hills. The ideal location for those looking for a dreamy getaway, L’Albereta offers the utmost quality in hospitality, dining, and its famed health & wellness spa. L’Albereta attracts two souls to its property: those looking to wine and dine, and those looking to heal and detox. 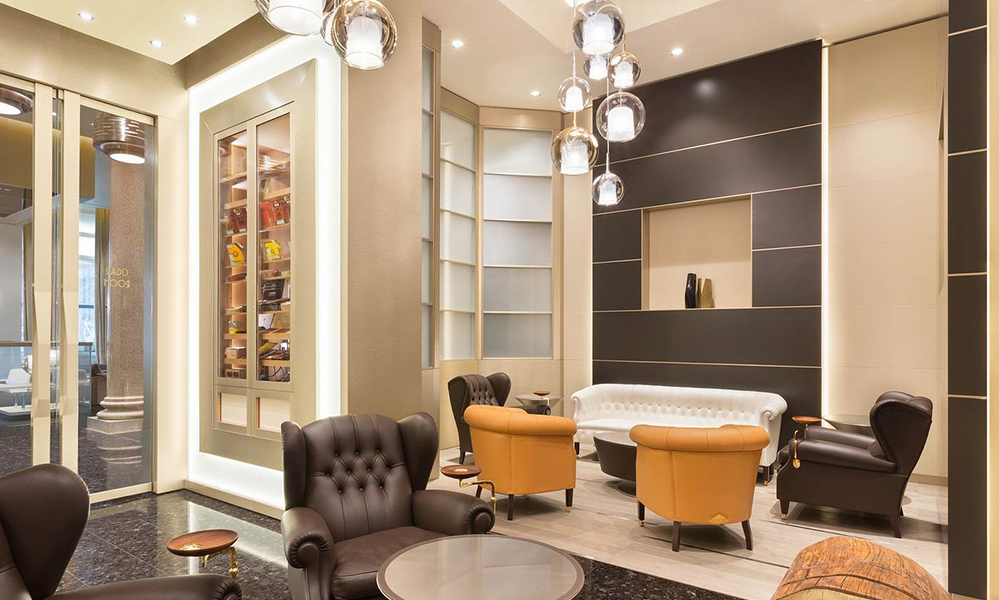 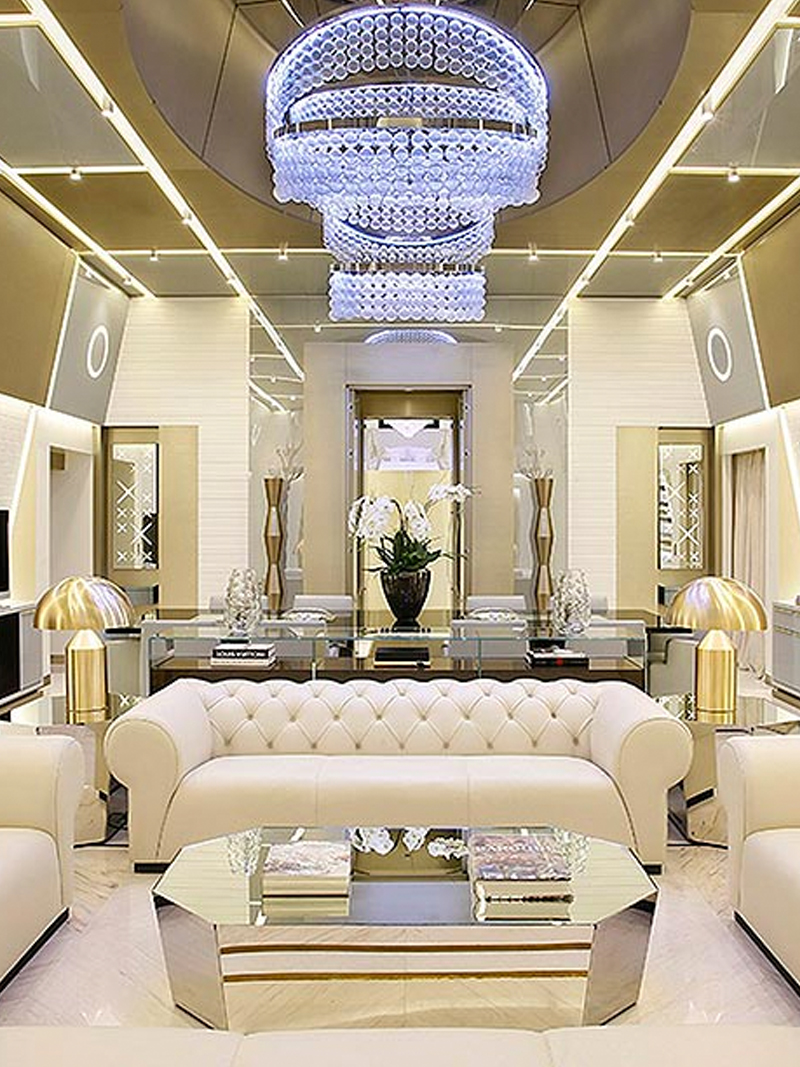 There’s no better place to join business with pleasure than in a space of elegant luxury. Situated just steps away from the Milano Centrale train station and in the heart of Milan’s financial district, the Excelsior Hotel Gallia makes a grand statement. Open since 1932, the hotel has since been revamped and newly designed by renowned Milanese designer Marco Piva, who has brought a modern touch to complement the hotel’s original art-deco style. 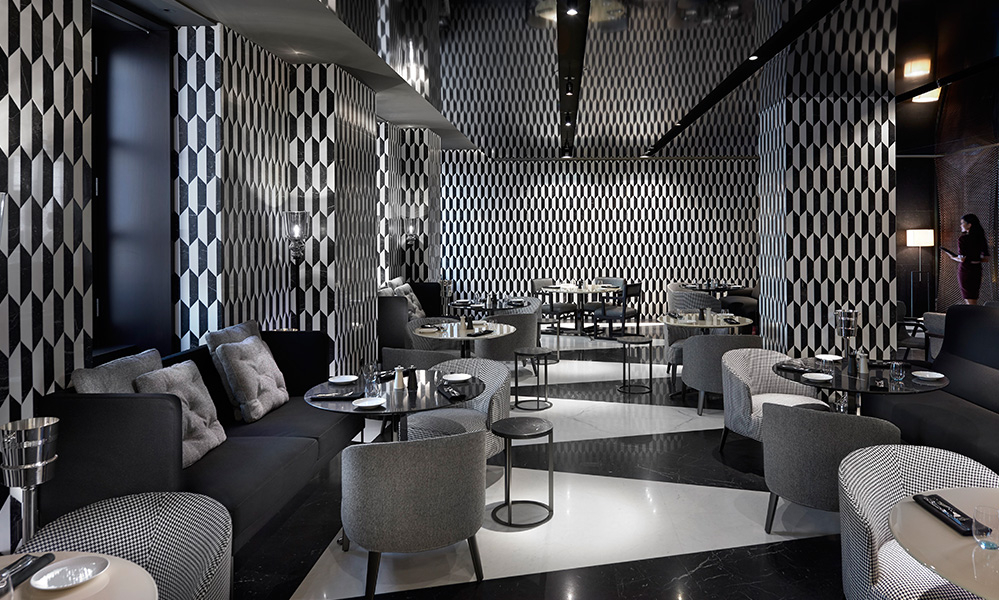 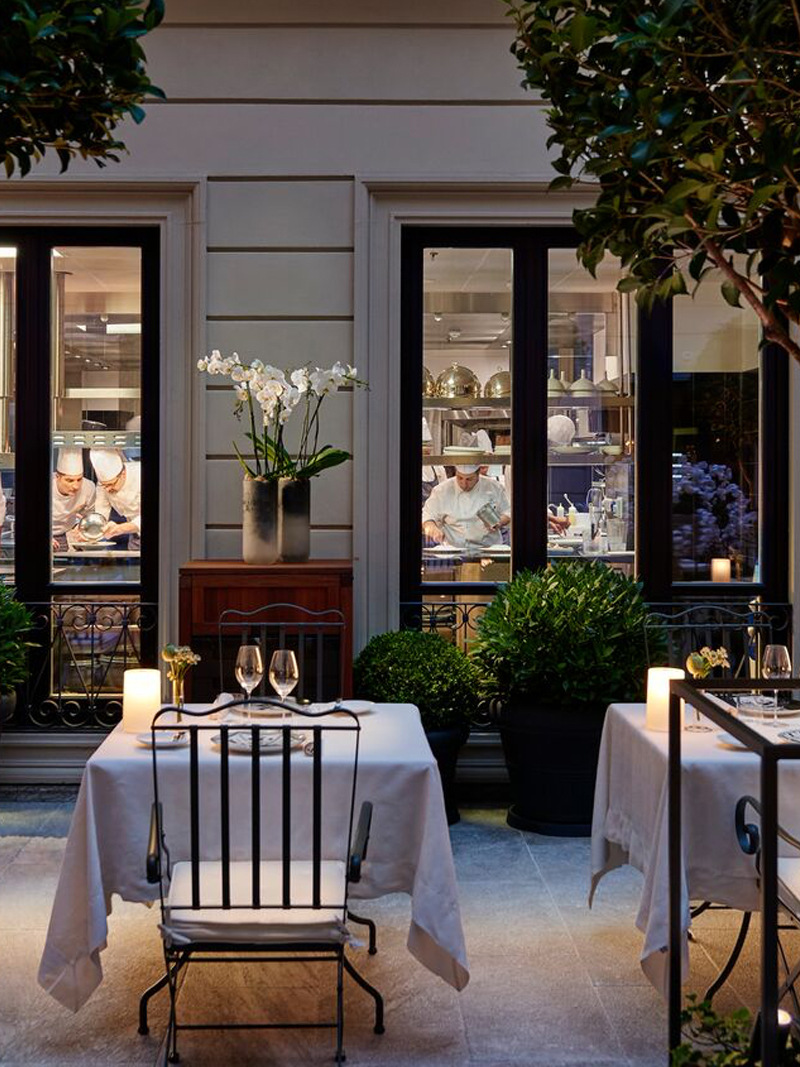 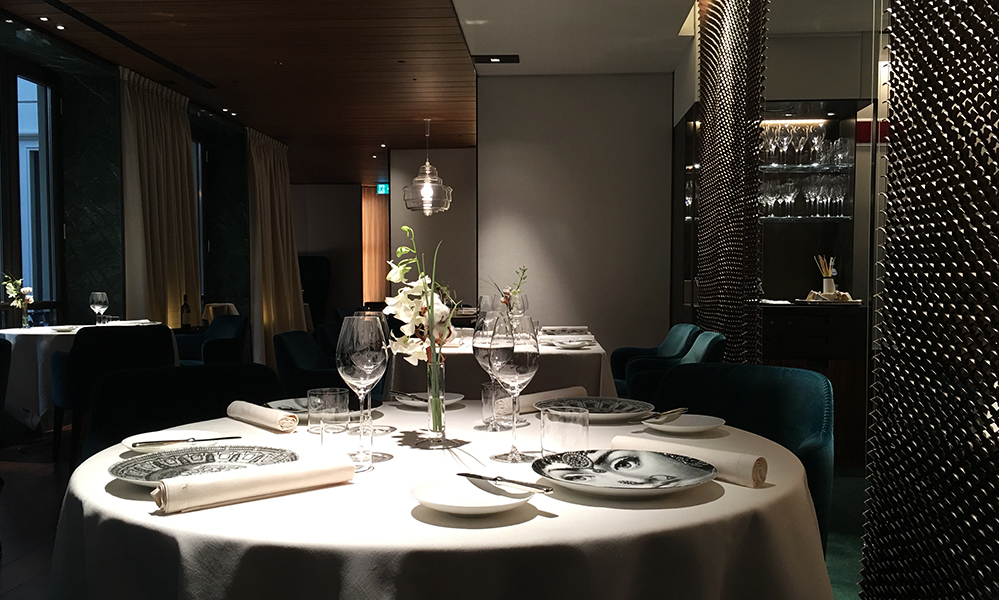 Just last year, Hong Kong based Mandarin Oriental hotel group made its debut in Milan, the most fashionable city in Italy. Situated in the very heart of it all, Mandarin Oriental, Milan just might be the most stylish place to stay in town. 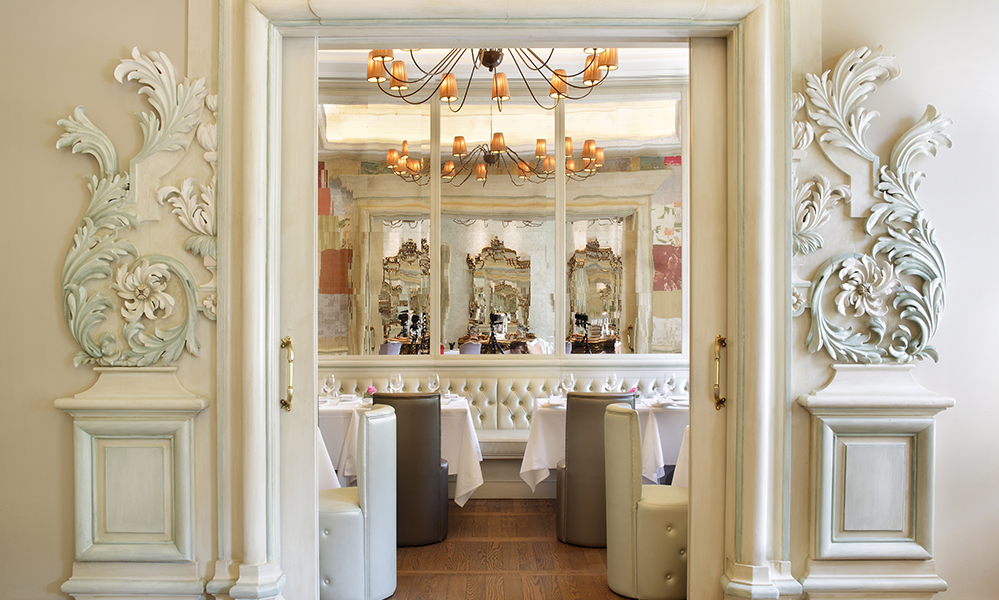 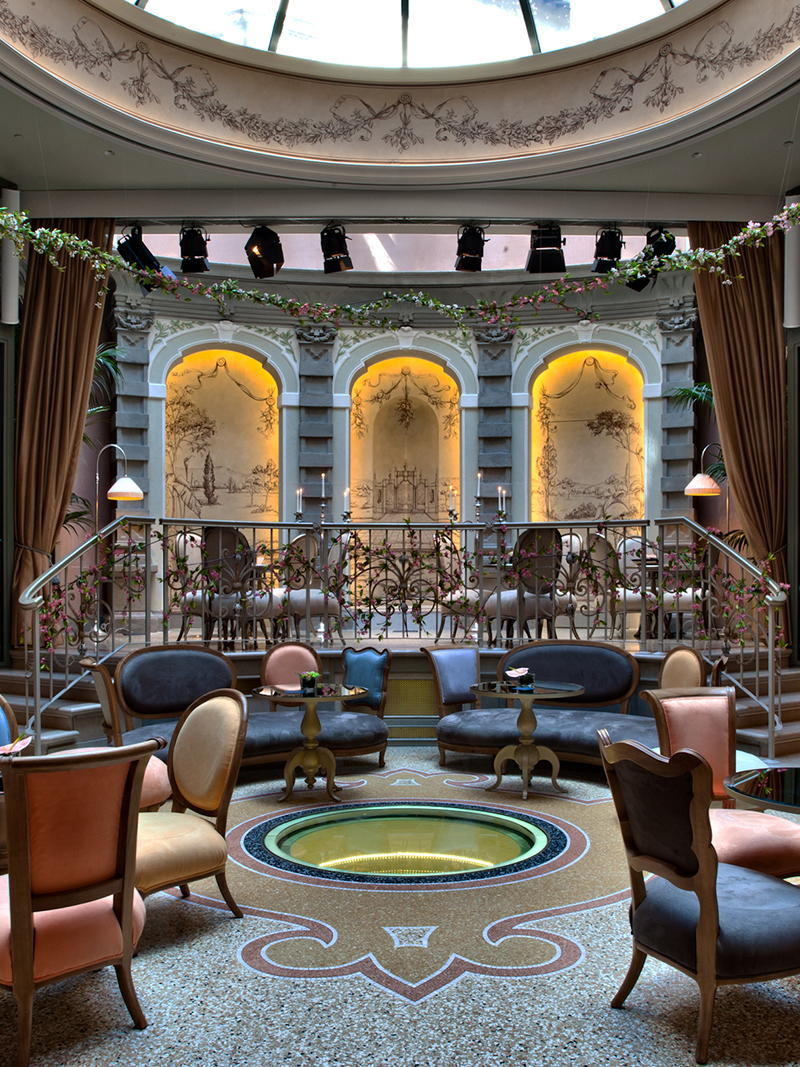 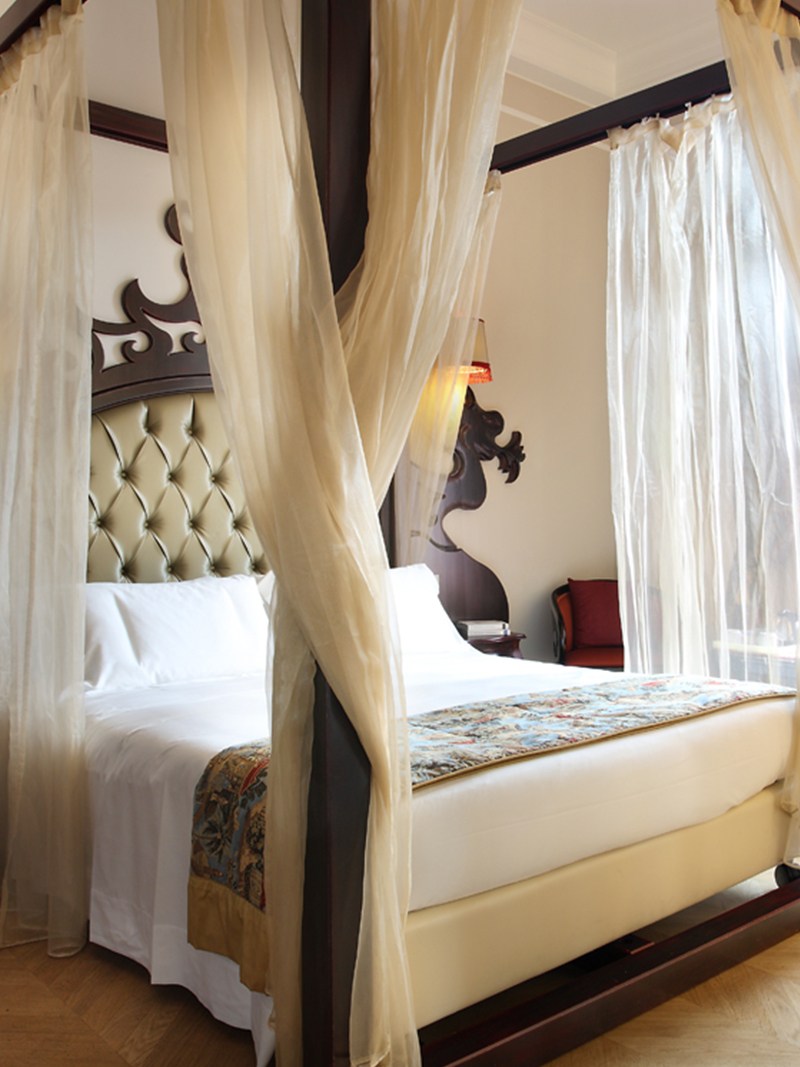 Step into Château Monfort, and enter a fairytale of music and art. Designed by the famous Milanese architect Paolo Mezzanotte, this 5-star luxury hotel will enchant you with its elegantly furnished interiors and fairytale-themed rooms.

Where will we go next?
Keep up with us on Instagram.