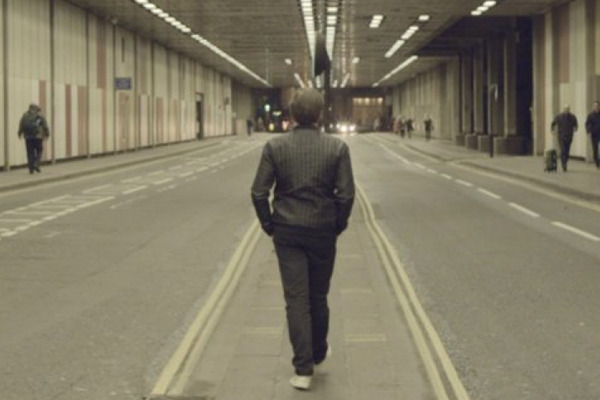 René Redzepi, Head Chef at Noma, narrates this beautiful video shot by Emile Rafael, as he walks through London’s Barbican during nightfall. At 15 he began cooking and now, 20 years later, he is still inspired daily by music and his surroundings. He does not consider cooks or cooking as art, but he recognizes that this is what he’s meant to do. “Work In Progress”, is his way of finding the fearlessness he initially felt when he first started.