5 Chefs Who Master The Art Of Plating in San Sebastián

Here’s a look at five incredible chefs in San Sebastián, who are mastering #TheArtOfPlating.

Serving a fixed menu of over 20 dishes, many consider Mugaritz to be much more than a restaurant. Perched up in the mountains of Errentería, close to San Sebastián, Mugaritz offers an immersive gastronomic experience where creativity, emotion and respect for the Basque tradition superbly intertwine.

One of the chefs who led the revolution of the New Basque cuisine in the late 1970s, Pedro Subijana has been a pioneer in creating imaginative dishes using local seasonal produce at his restaurant Akelarre.

Pasta piquillo and Ibérico carpaccio, mushrooms, and parmesan by Pedro Subijana of Akelarre. 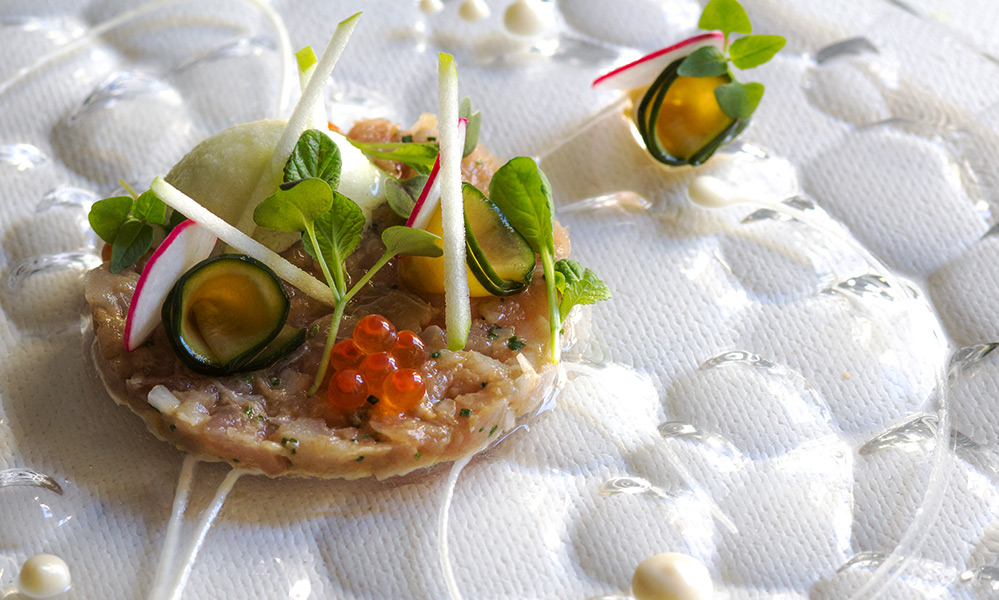 One of the most highly regarded Basque young chefs, Daniel López offers Basque-rooted cuisine with international influences at his restaurant Kokotxa . 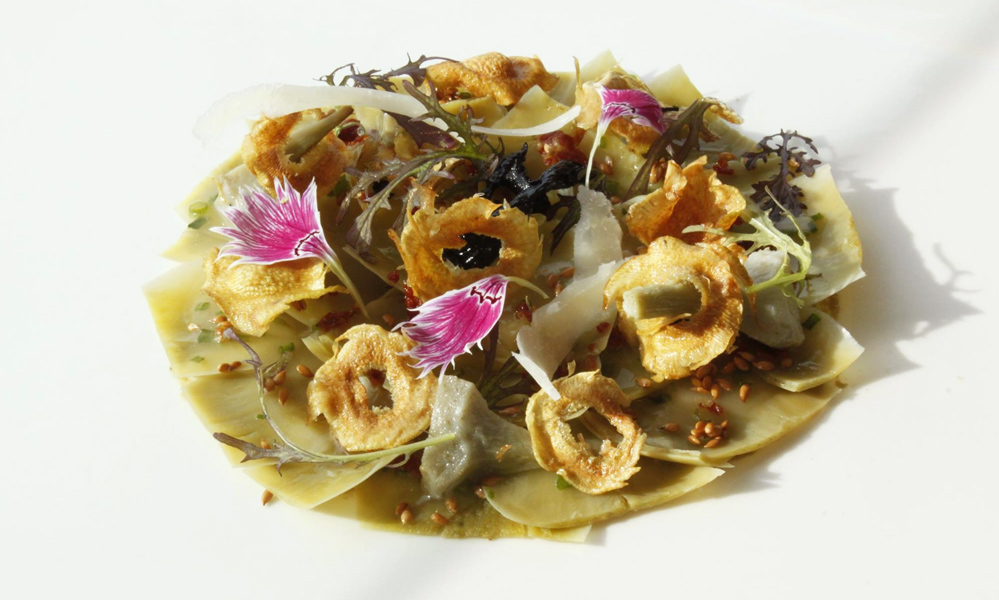 Innovation and technique are two adjectives commonly used to describe Trincado’s cuisine. At his family restaurant –he is a third-generation chef – El Mirador de Ulía, he works to surprise diners with flavour and composition.

With eight Michelin stars under his belt, Martín Berasategui – firm believer that the road to success is hard work – is one of the most respected chefs in Spain. At his eponymous restaurant in Lasarte, just outside San Sebastián, he creates innovative dishes that have immensely contributed to elevate the Basque cuisine.