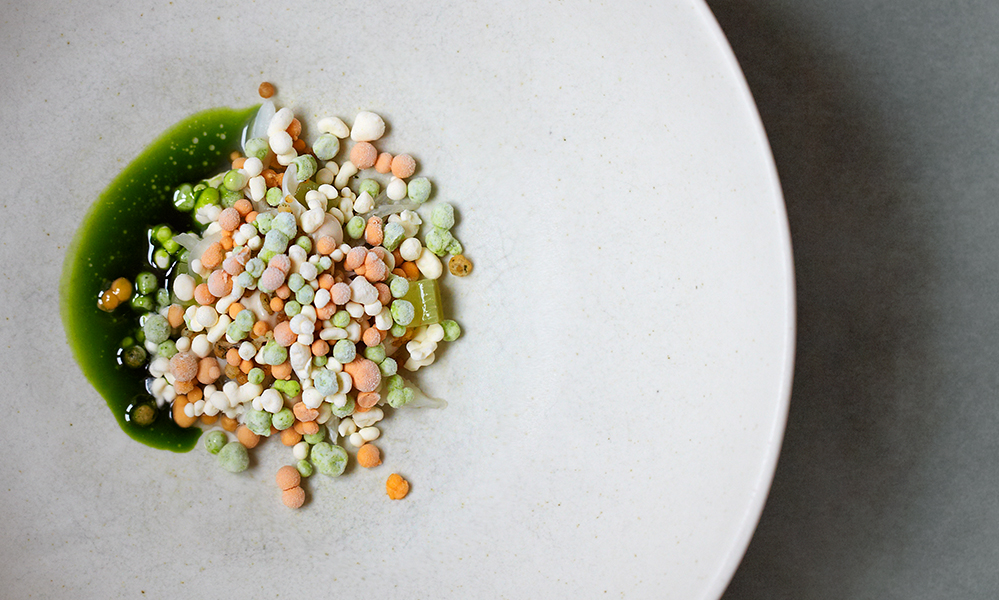 Enter the Story of Ylajali

Considered one of the best restaurants in Norway, Ylajali is headed by Norwegian chef Even Ramsvik, who is part of the new generation of chefs coming out of the Nordic region. Inspired by the tale of a fictional woman, enjoy these beautiful photos that paint the story of Ylajali.

Headed by chef Ramsvik, one michelin-starred Ylajali is perched in Oslo, Norway. Fun fact: the restaurant is named after a fictional woman named Ylajali from the novel Hunger by Knut Hmasun, who just so happened to live at the restaurant’s very real address.

Inspired by the novel itself and the art of storytelling, restaurant Ylajali’s menu is modeled after the first 1890 edition of the book, with courses constructed just like a novel – a prologue followed by four chapters, closing with a sweet epilogue. Join us as we fall into chef Even’s beautiful story of Norway.