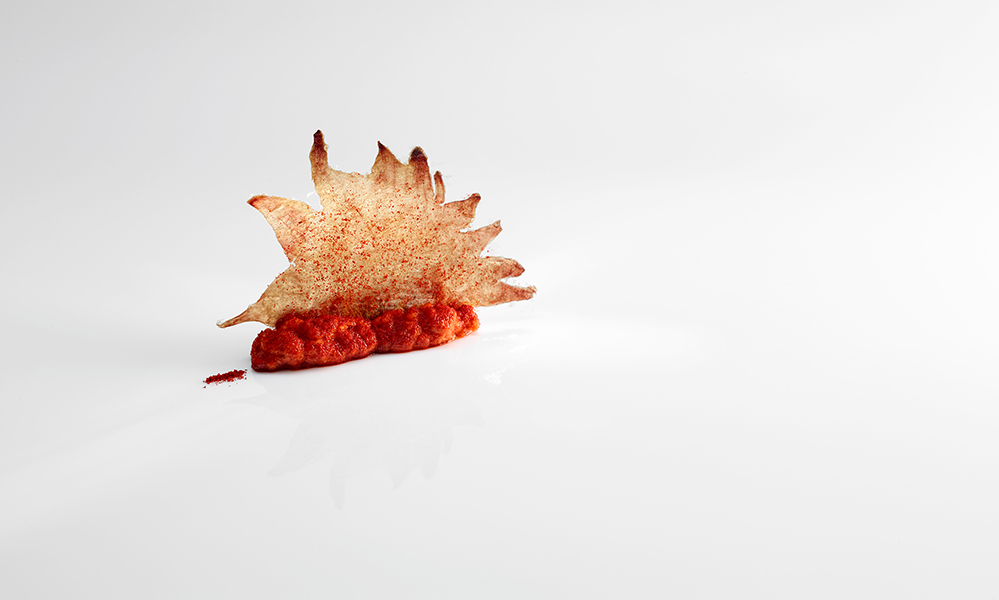 With chef Andoni Luiz Aduriz at its helm, Mugaritz is one of the most adventurous restaurants in the world, offering a menu and dining experience unlike any other. Every year, this two-Michelin starred restaurant closes its doors to the world for a four month period, during which they research and develop an entirely new tasting menu. Just yesterday, April 15th, Mugaritz finally re-opened their doors to its eager patrons.

Take a look at what they’ve come up with for the new season. Are you excited?

If you haven’t seen it already, check out the latest video produced by the Mugaritz team here.