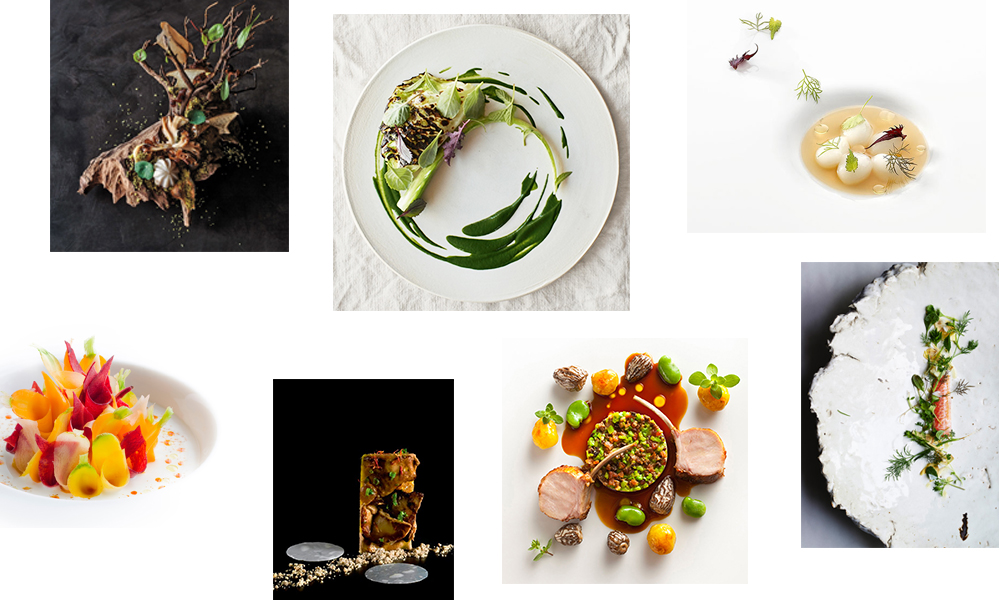 What could be better for a fellow chef or food-lover than an iconic cookbook filled with beautiful recipes and stories? Here is our first list of ten essential plating cookbooks – old & new – to inspire your #TheArtOfPlating. 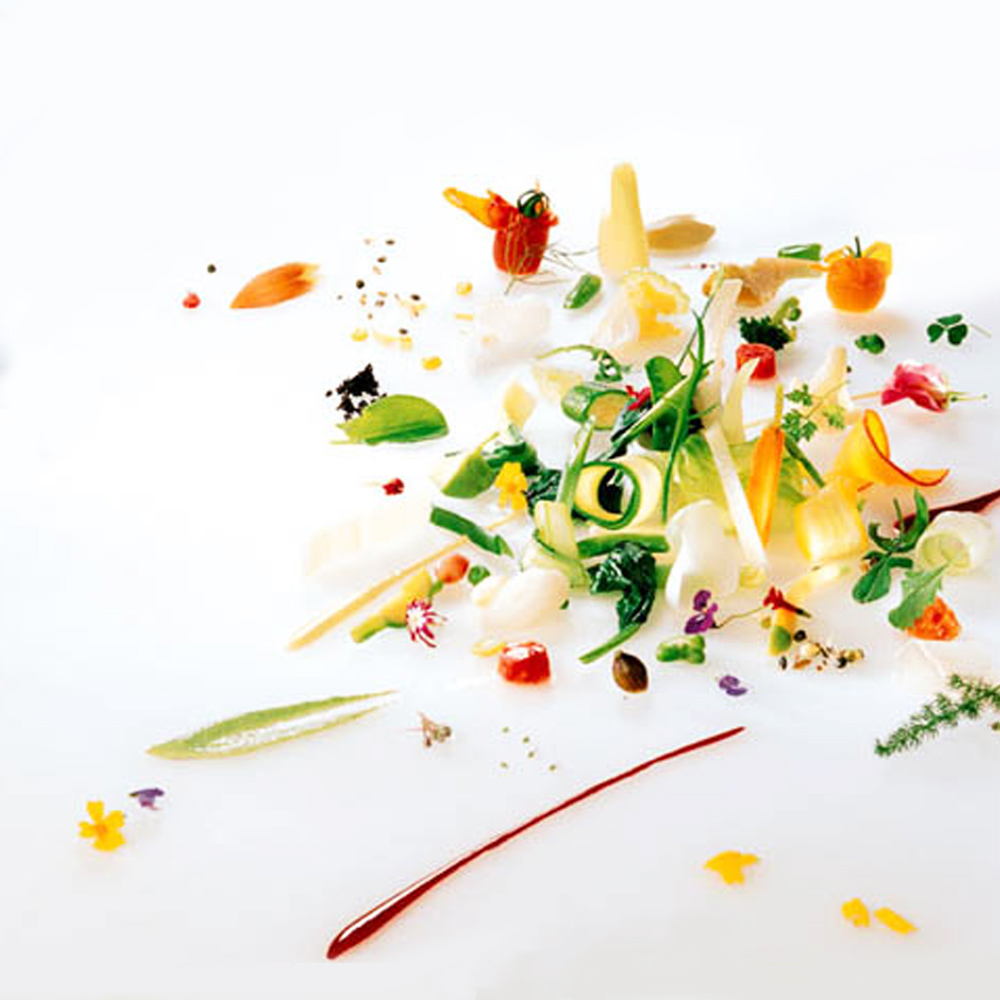 A timeless classic and true favorite amongst acclaimed chefs around the world, Michel Bras’ Essential Cuisine is a must for professional and aspiring cooks alike. 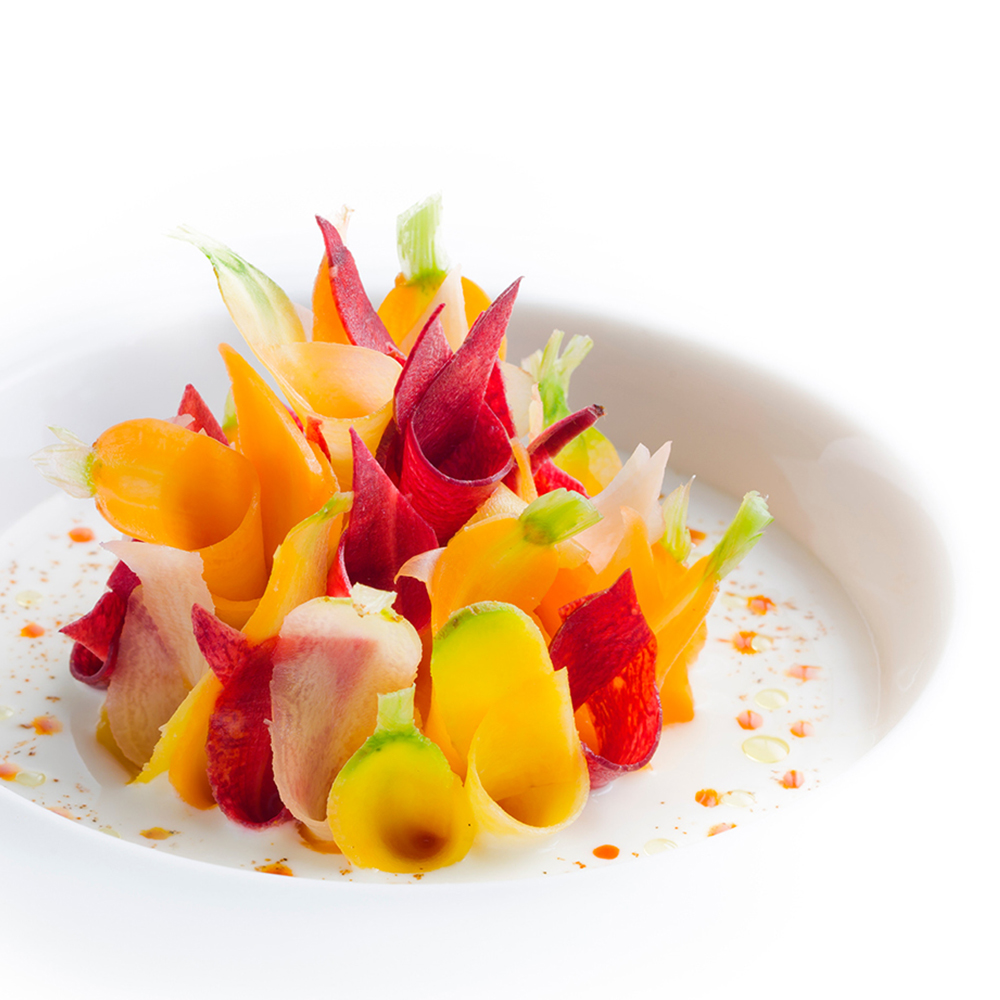 Anne-Sophie Pic heads the three Michelin starred Maison Pic in Valence, France – a restaurant founded by her great grandmother in 1889 and passed down through four generations. With the first half of the book filled with breathtaking photography by Michael Roulier, the second half is so filled with Anne-Sophie’s remarkable recipes. The book itself employs a stark whiteness from the inside out, symbolic of Pic’s “unstoppable creativity.” 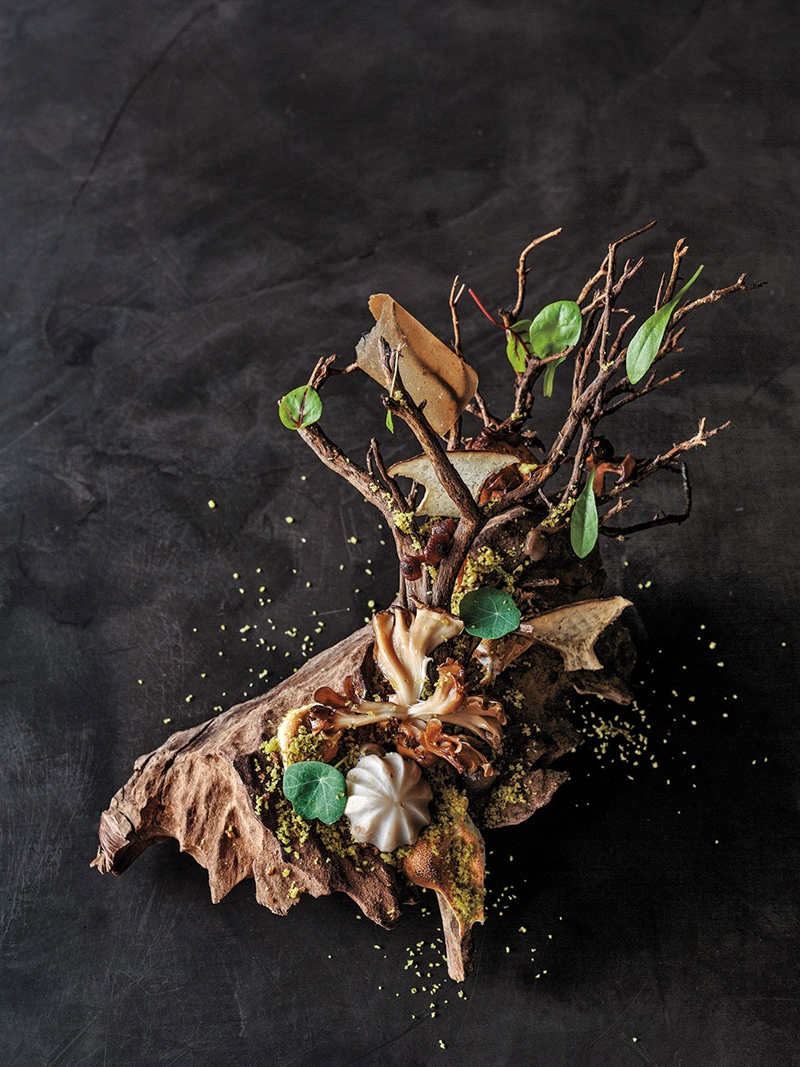 San Francisco chef Dominique Crenn’s debut cookbook, Atelier Crenn: Metamorphosis of Taste is filled with recipes so beautiful and surreal – it’s hard to fathom that these creations are actually edible. In her cuisine and through her restaurant Atelier Crenn, Dominique Crenn seeks to communicate with each person on an emotional, spiritual, and intellectual level. By sharing her recipes and creative process, Crenn states: “My idea is not that readers would replicate the dishes exactly, but rather that they would find inspiration for their own creations. It’s not meant to be a guidebook, but more of a testament to the ways that we can find meaning and beauty in the art of cooking.”

Walk in the Forest by Dominique Crenn. Photo Courtesy of Ed Anderson. 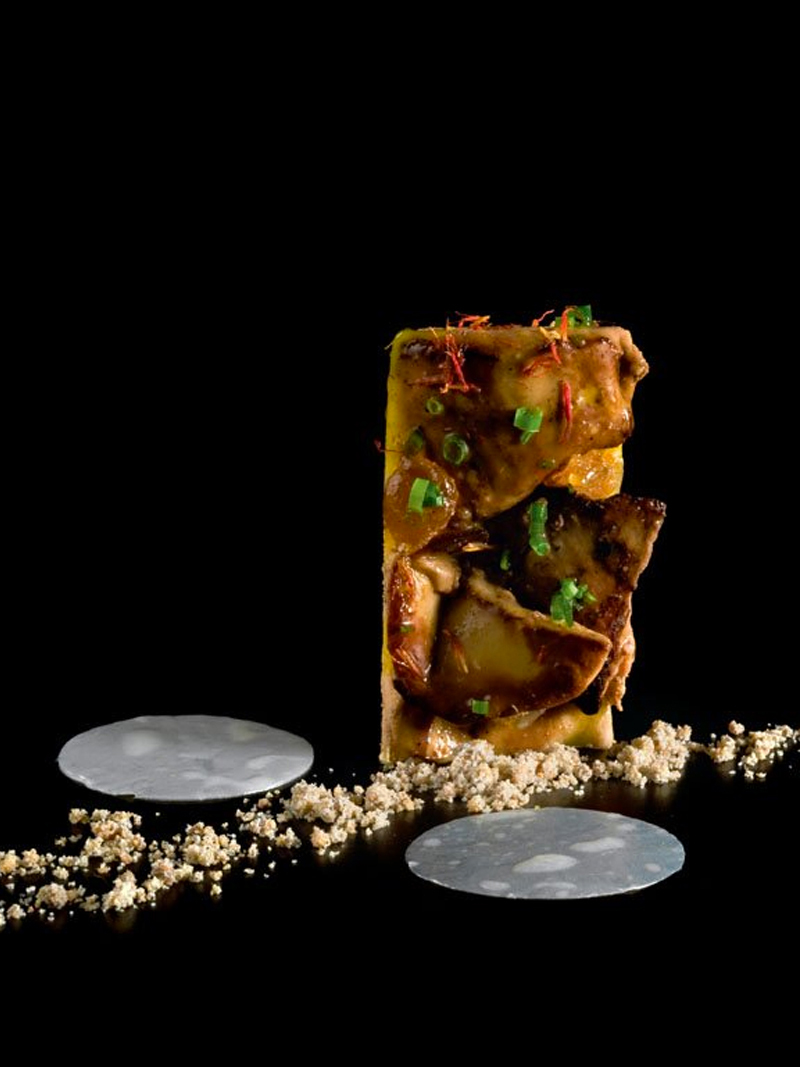 Released earlier this year in January, Arzak Secrets comes from chef Juan Mari Arzak – chef and owner of restaurant Arzak in San Sebastián, Spain and one of the first Spanish chefs to be awarded three Michelin stars. Originally published in Spanish, the book is now available for the first time in English and documents the secret recipes and techniques of this globally influential restaurant.

Mugaritz: A Natural Science of Cooking, $46 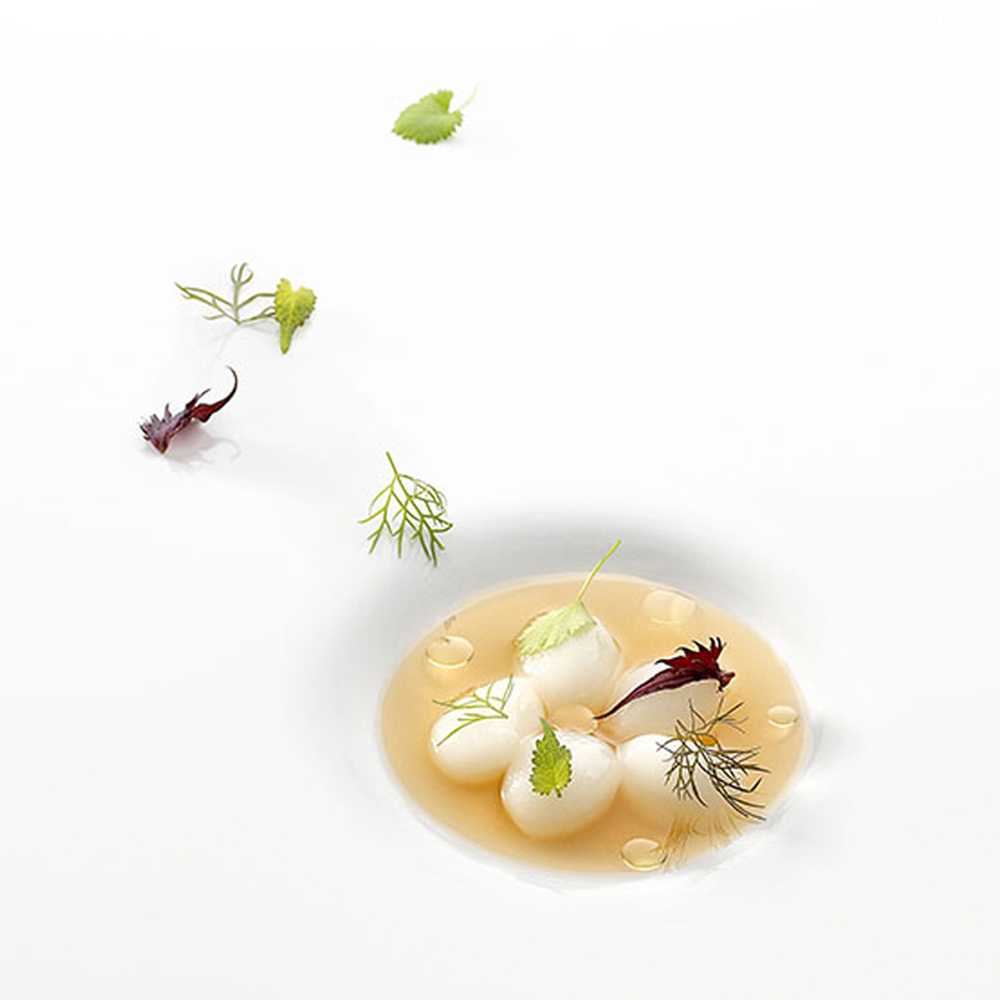 In his first cookbook ever, chef Andoni Luis Aduriz of Mugaritz in San Sebastián, Spain, reveals 70 recipes and his creative process behind them. Widely considered the protégé of culinary pioneer Ferran Adrià, Aduriz is one of the most influential chefs of our time. Each year, this two-Michelin starred restaurant codes its doors to the world for four months, during which they devote time to research and develop an entirely new tasting menu. Constantly on the forefront of culinary evolution, Aduriz offers an experience at Mugaritz that isn’t your typical meal. He admits himself, “It’s something more.”

Eleven Madison Park is one of New York City’s most lusted after dining destinations, No.3 of the World’s 50 Best Restaurants, and one of the very few to receive four stars from The New York Times. Headed by chef Daniel Humm and manager Will Guidara – together they’ve created an unforgettable fine dining experience, offering pristine classical French cuisine with modern culinary methods and techniques. This cookbook documents over 125 recipes with incredible photography by Francesco Tonelli. 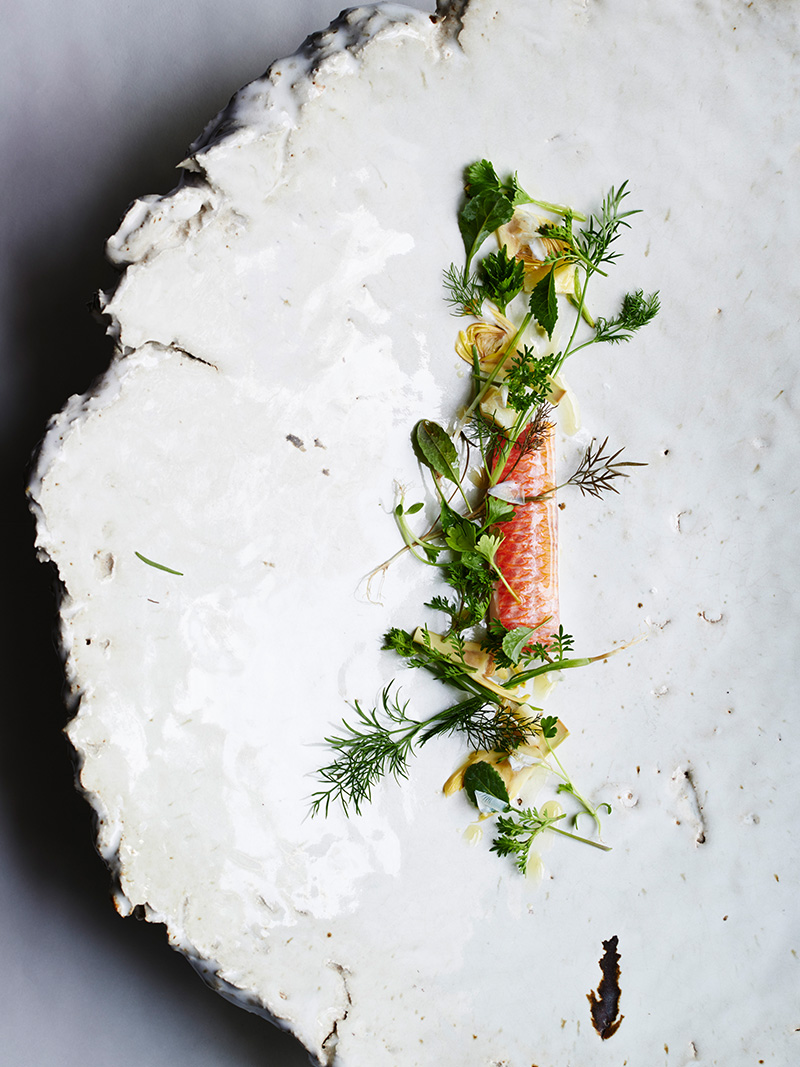 The debut cookbook of chef Christopher Kostow of The Restaurant at Meadowood, details the transformative effect that The Napa Valley on his perception of cooking. Following Kostow’s journey from Chicago to California, the book showcases thoughtful essays and recipes while celebrating the local artisans, products, and growers that each played an essential role in creating a style of cuisine unique to The Napa Valley. 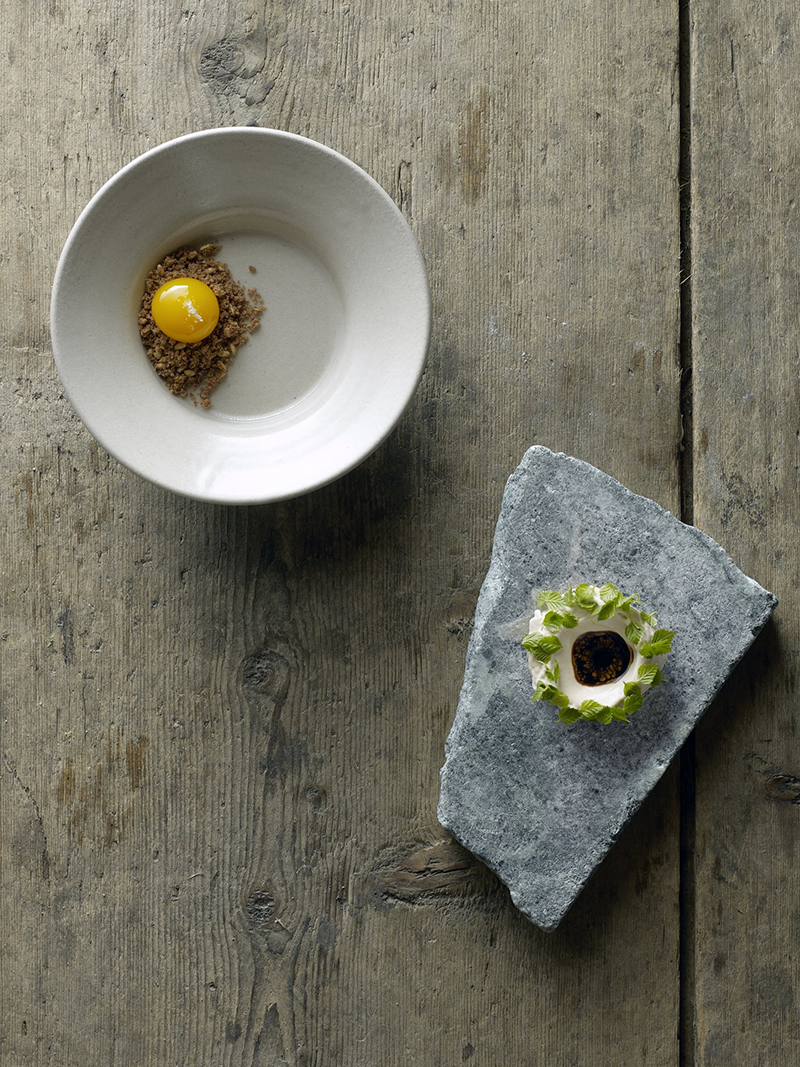 Off in the middle of a 20,000 acre farm and hunting estate in Northern Sweden sits Fäviken – restaurant of 28 year old chef Magnus Nilsson. In his debut cookbook, Nilsson offers insight into his fresh approach – or rather, a revival or return to primitive methods – of cooking only with ingredients that are raised, farmed and hunted in his immediate surroundings. With stunning photography, this cookbook features recipes and unique local ingredients, and captures the beautiful, untouched landscapes surrounding the isolated restaurant and will inspire all to think differently about the ingredients you use and where they come from.

René Redzepi: A Work in Progress, $40

One of the most influential chefs of our time, René Redzepi spearheaded the movement giving Nordic cuisine a prominent space in the culinary sphere. After spending time in the kitchens of elBulli and The French Laundry, Redzepi opened Noma at the age of 25 and earned two Michelin stars and named the Best Restaurant in the World for four years. The set is comprised of three books – a personal journal written by Redzepi himself, a small book of candid snapshots taken by the restaurant staff behind the scenes, and a cookbook with 100 recipes organized chronologically. 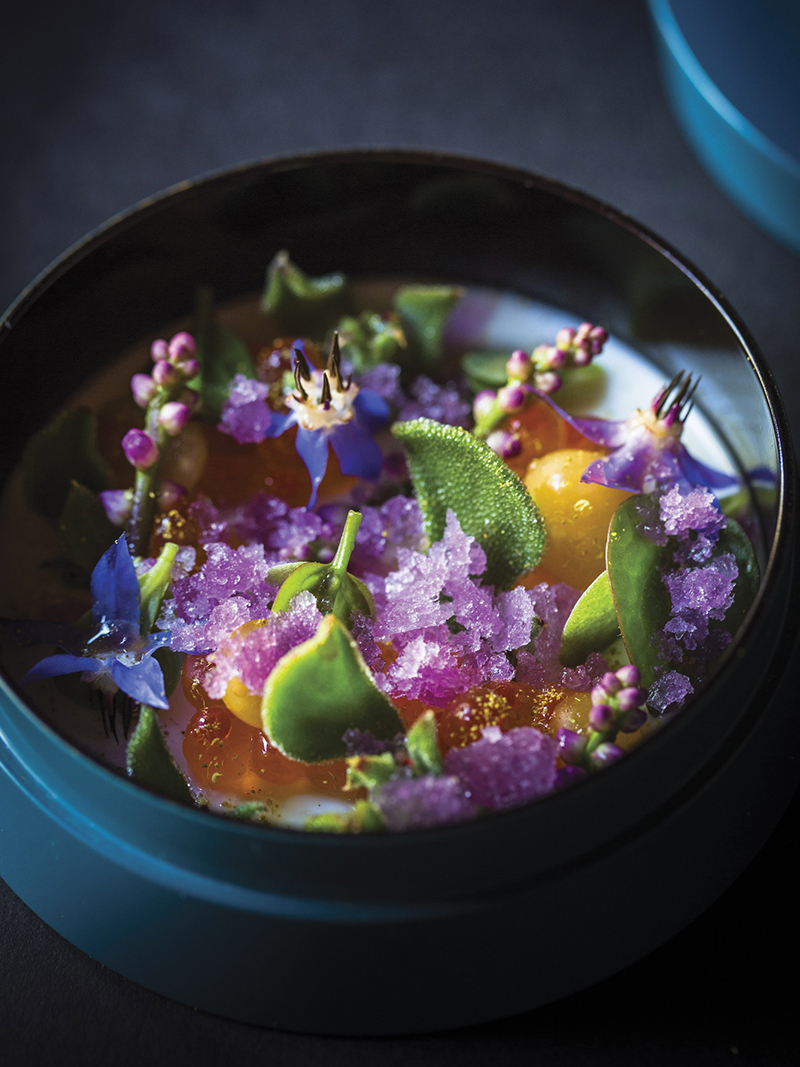 One of the top chefs in the San Francisco Bay Area, David Kinch forged a distinct culinary path and approach to restaurant culture with his take on farm-to-table dining and devotion to the bounty of the Northern California coast. Since opening in 2002, his restaurant Manresa has garnered three Michelin stars to its name and has become known for its unique and unconventional pairings. This long-awaited cookbook dives into the culinary philosophy of David Kinch, a chef inspired by traditions, methods, and techniques from all around the world and devoted to the people, producers, and land that surrounds him.