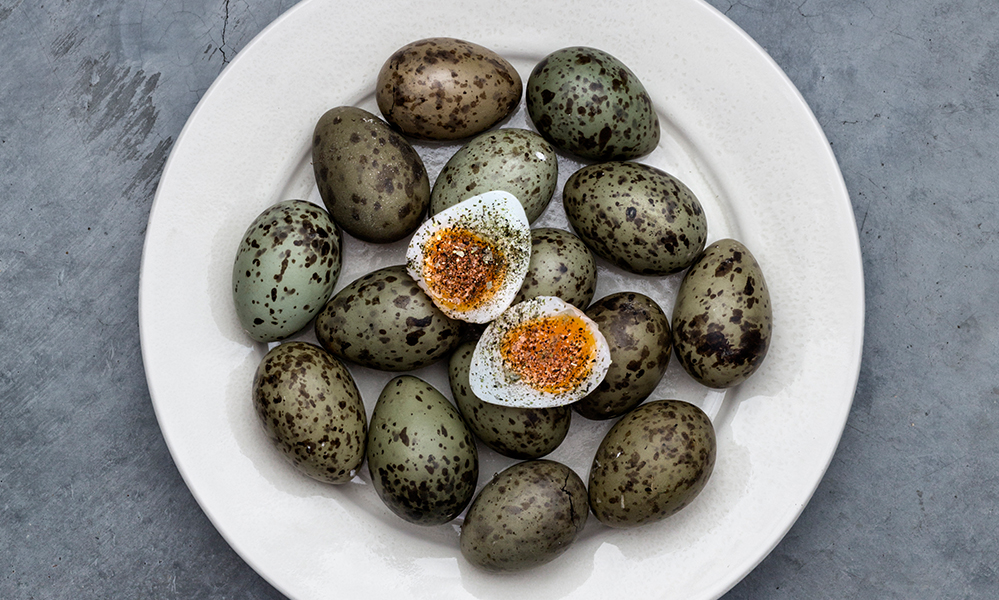 5 Chefs Who Master The Art Of Plating in London

Here’s a look at five incredible chefs in London, who are mastering #TheArtOfPlating. 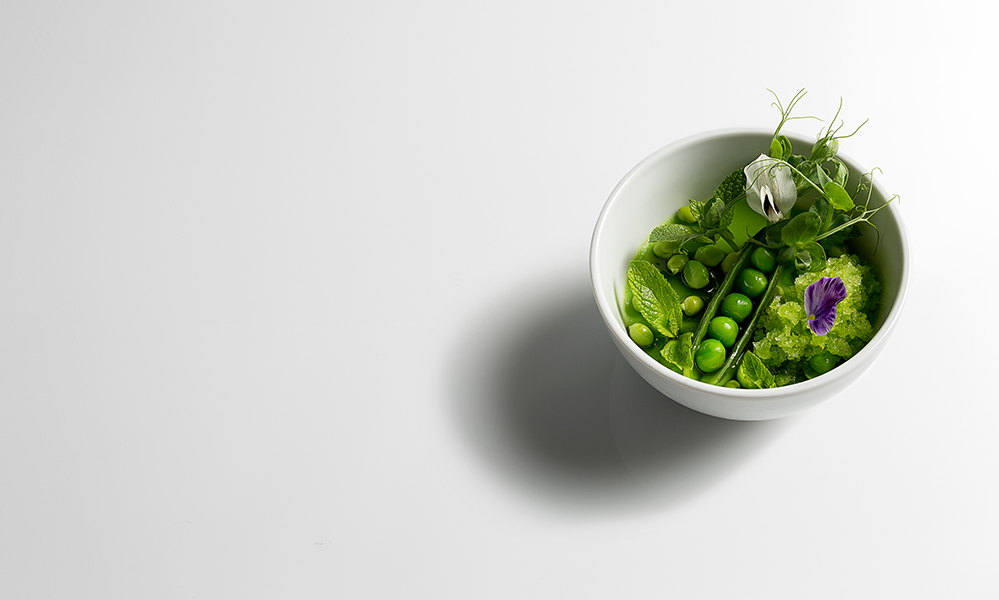 Ollie Dabbous is credited with having changed the notion of what a fine dining restaurant could be. At his eponymous informal restaurant in Fitzrovia, the Michelin starred chef serves contemporary cuisine featuring distinct, memorable flavors. 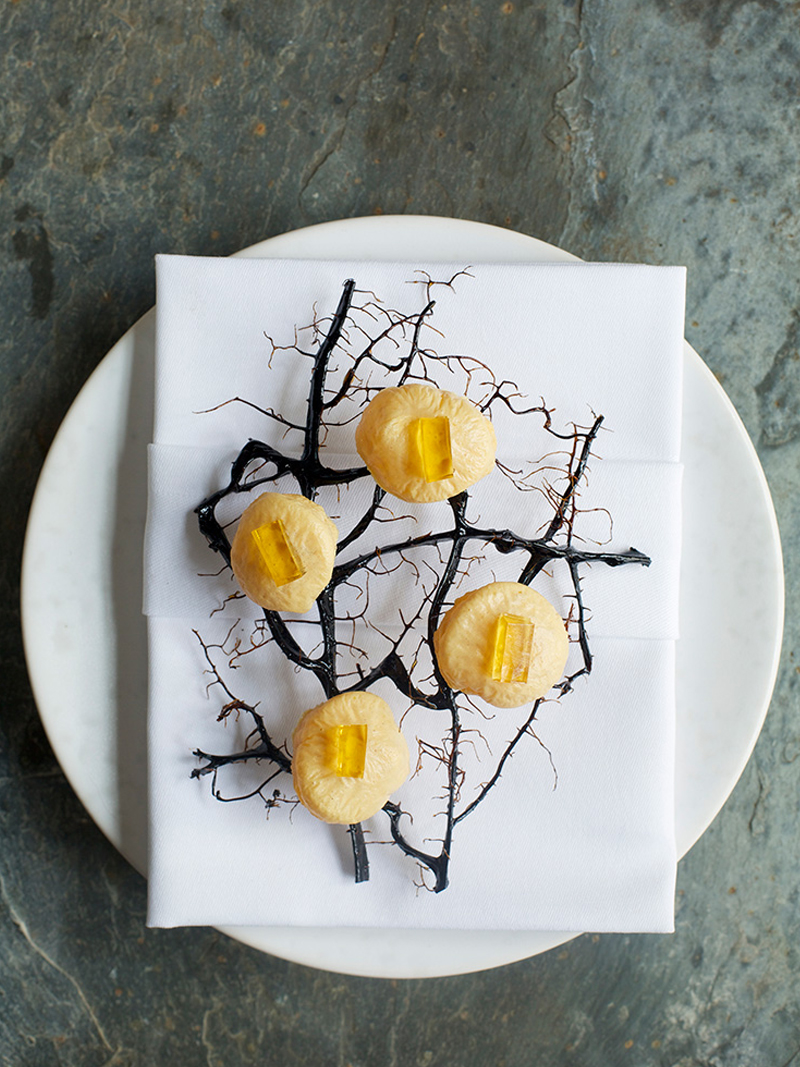 Brett Graham’s The Ledbury is not a restaurant, it is an institution. As such it has earned numerous awards, including two coveted Michelin stars and is ranked No.14 of the World’s 50 Best Restaurants 2016. Brett Graham’s creative cooking style makes fresh produce and wild English game shine. 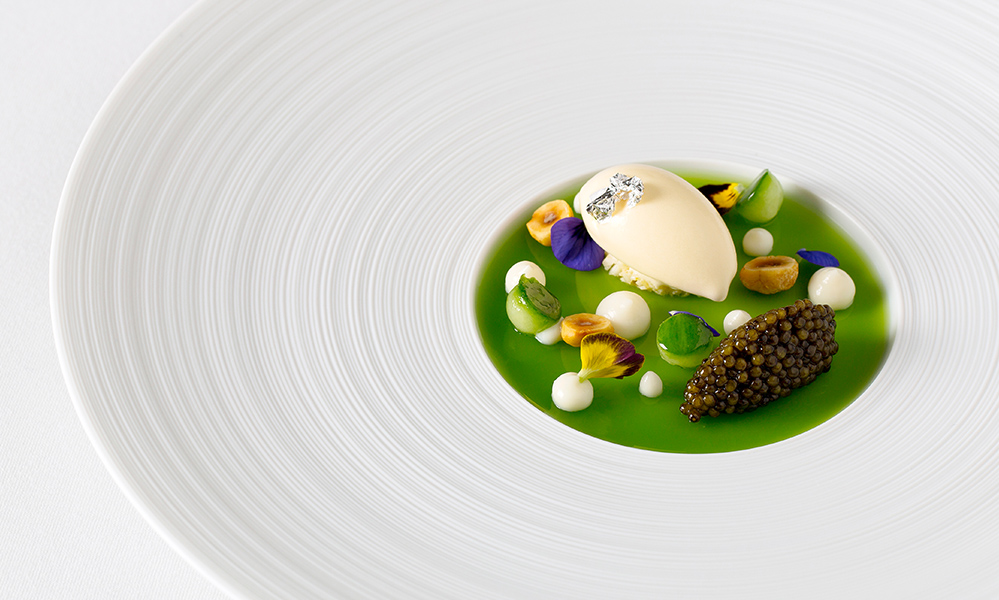 At his praised new restaurant Anglo, Mark Jarvis offers a menu that features modern British delights with global influences. His creations are briefly explained when delivered to the table. The restaurant has a simple décor and is pleasantly unpretentious.

Cod, oyster, and cucumber by Mark Jarvis of Anglo.

Part of a new breed of talented British chefs, James Lowe proposes a fresh, seasonal menu that celebrates British produce at his restaurant in east London, Lyle’s. The Michelin starred chef partners regularly with respected chefs who come to Lyle’s to cook as part of The Guest Series.