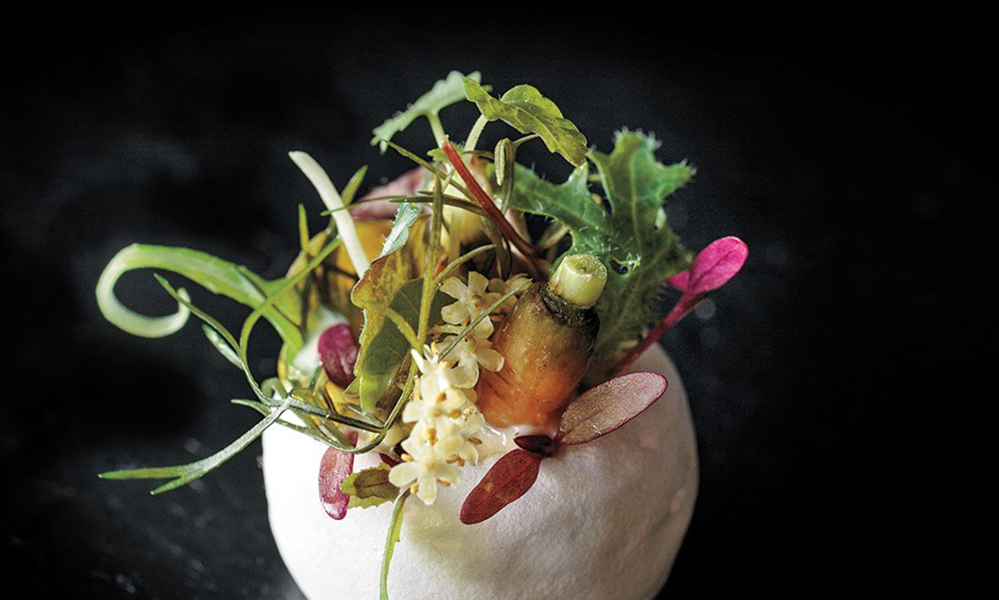 5 Chefs Who Master The Art Of Plating in San Francisco

Here are five spectacular chefs who are mastering #TheArtOfPlating in San Francisco. 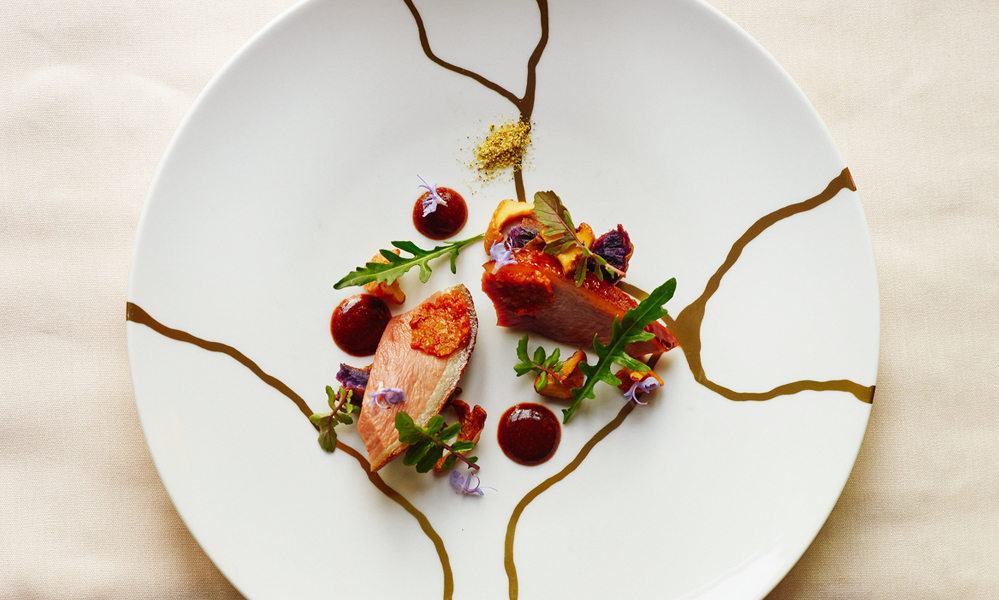 Inspired by French and modern Catalan cooking, chef David Kinch forged a distinct culinary path and approach to restaurant culture with his take on farm-to-table dining and devotion to the bounty of the Northern California coast. After holding two Michelin stars for nine consecutive years, Manresa earned its third in 2016. 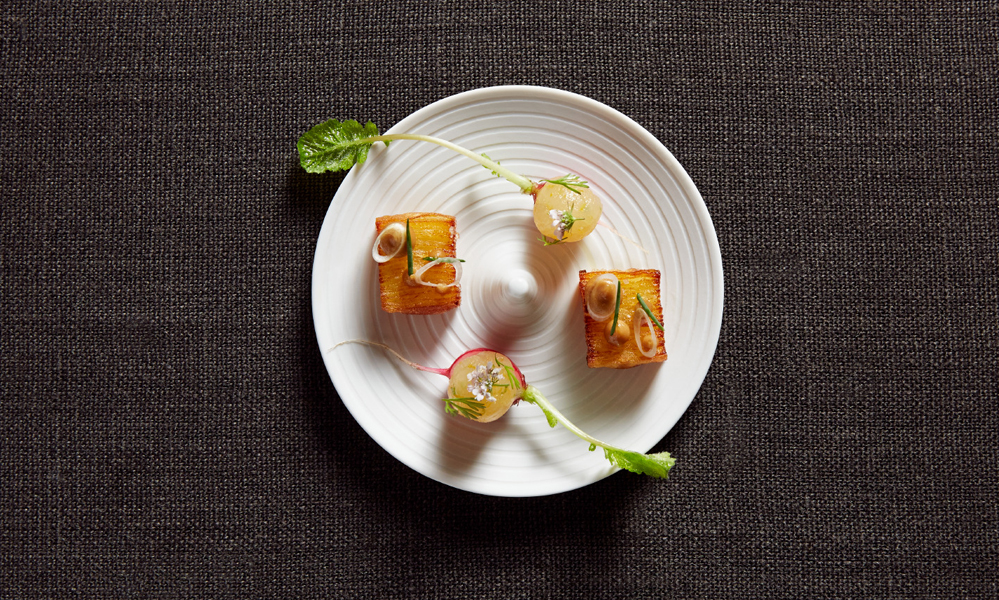 Lazy Bear is not a restaurant, it is a modern American dinner party. Chef David Barzelay serves one tasting menu per nightie two seatings, where guests sit communally and engage with one another and the cooks. Each month’s seating is sold ahead of time through an online ticketing system. 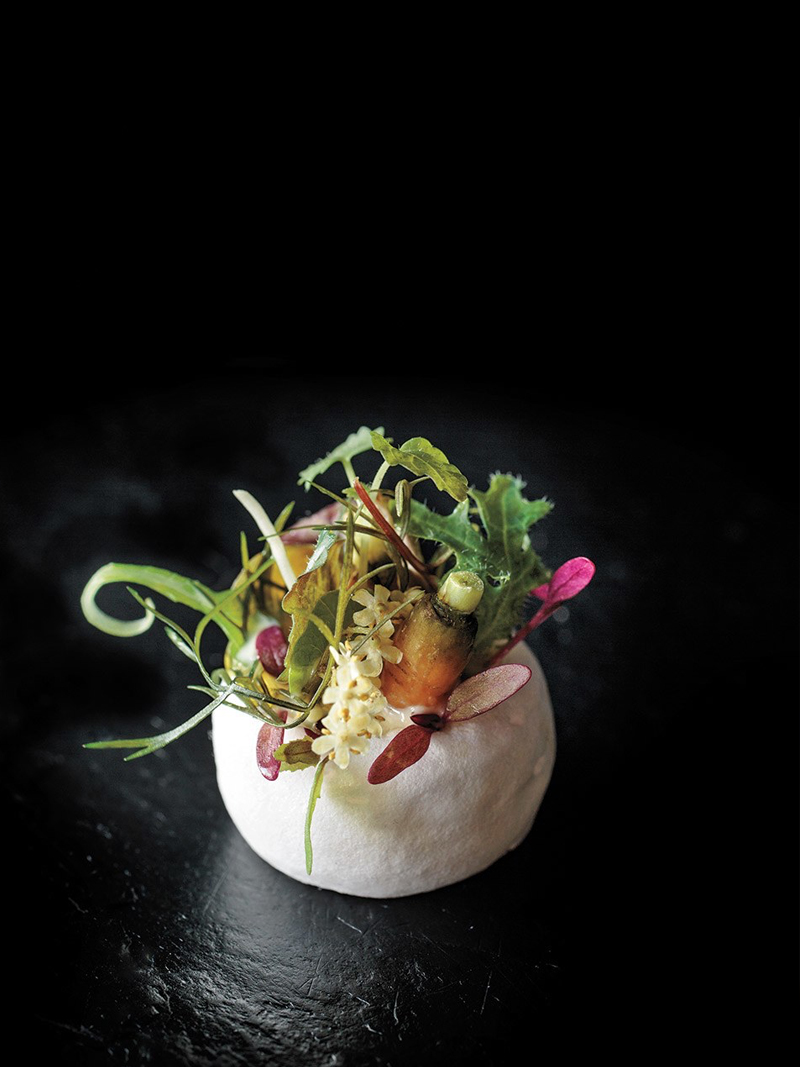 Through her cuisine, Dominique Crenn seeks to communicate with each person on an emotional, spiritual, and intellectual level. Chef Crenn offers a multi-course tasting menu through which she translates food into poetry.