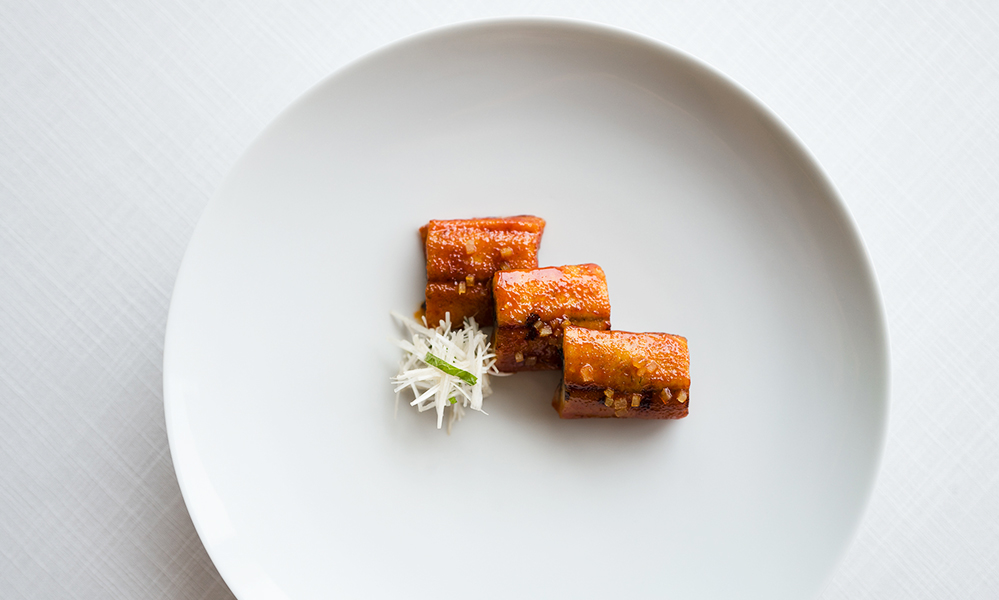 5 Chefs Who Master The Art Of Plating in Seoul

It’s no question that Korean cuisine is increasingly marking its space in the culinary sphere. Just a few months ago, the Michelin guide announced its very first guide to Seoul, South Korea. Here are just a few incredible chefs in the country’s capital, who are doing some serious #TheArtOfPlating.

Located on the 23rd floor of the luxurious Hotel Shilla in Seoul, restaurant La Yeon was recently awarded the coveted three Michelin stars. While overlooking an exquisite view of the city, La Yeon offers only the highest quality, local and seasonal ingredients and an elevated experience of Korean cuisine.

Awarded an incredible two Michelin stars, chef Kwon Woo Joong of Kwonsooksoo meticulously prepares his dishes based on the basic, core elements of Korean cuisine. Each guest is served on a dok-sang (single table), a traditional way of Korean dining on which an individual’s meal is served on individual tables. 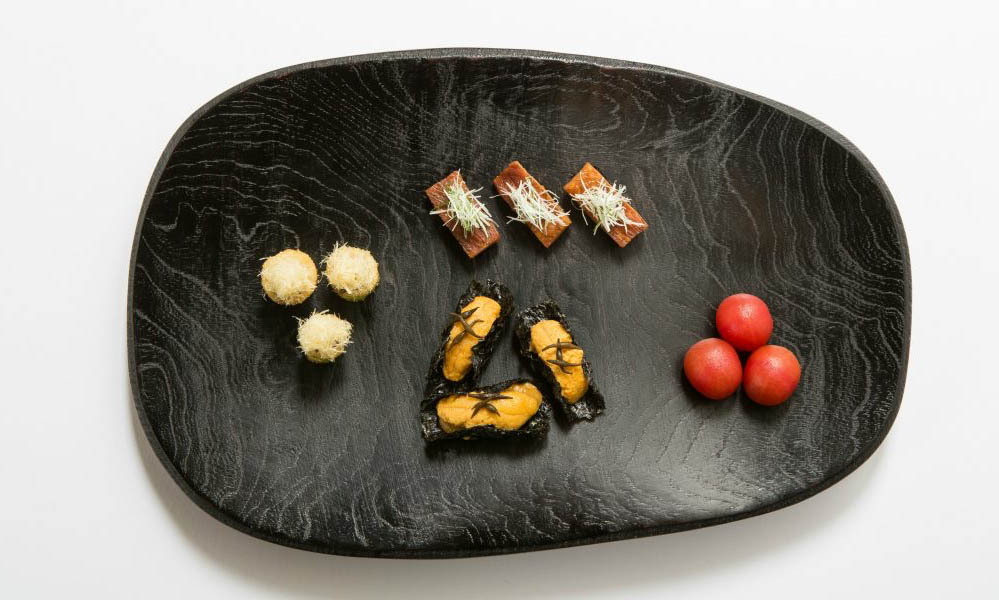 Chef Kim Byun Jin of three Michelin starred restaurant Gaon dedicates his culinary career to studying and developing recipes inspired by the dishes and flavors of Korea’s rich past.