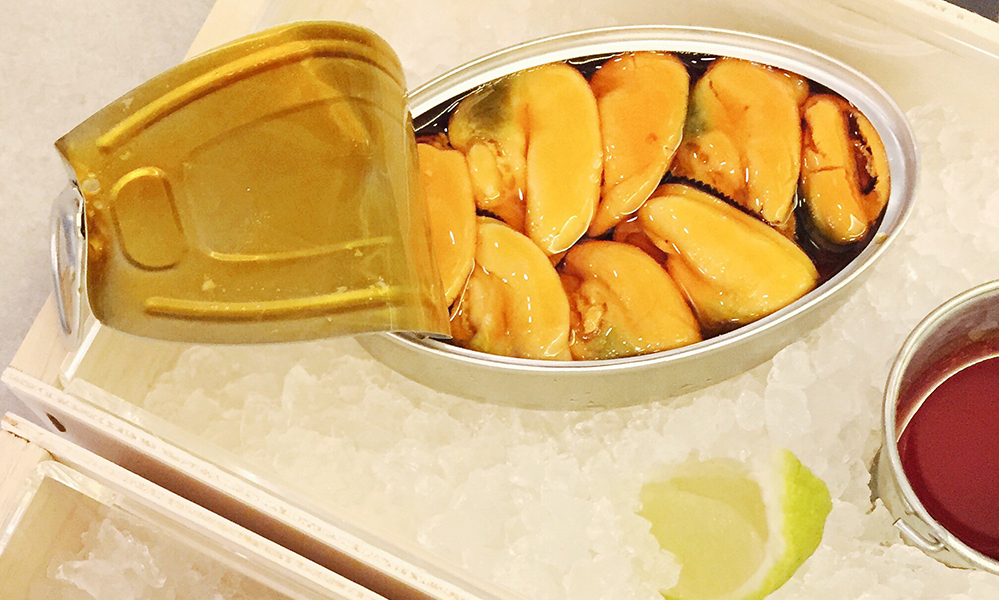 What do we love this week? Check out what some of our favorite people have to say. 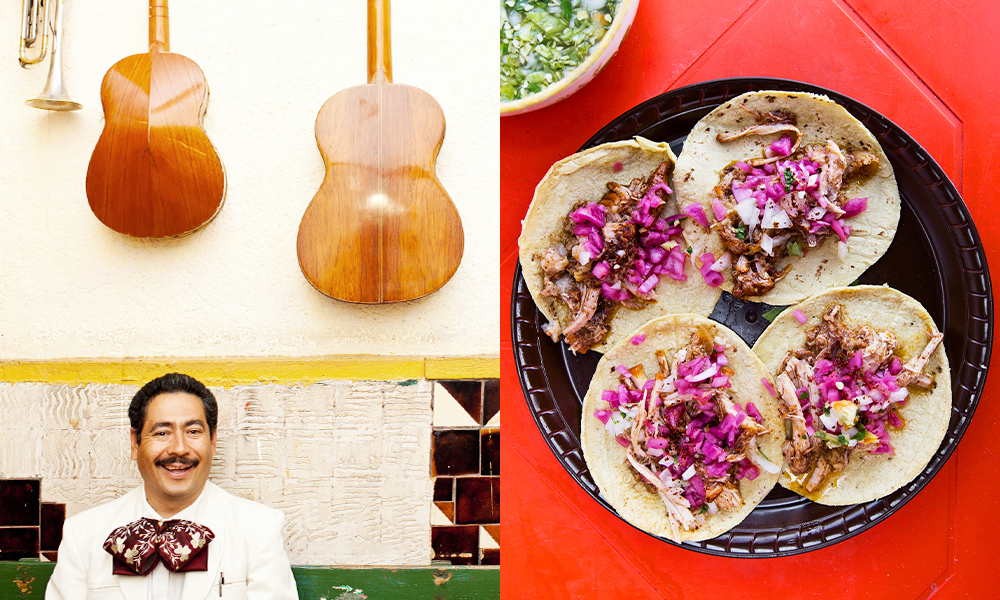 “Mexico City has a special place in our heart. We’ve been to Mexico City four times and got engaged there back in 2007, and it is by far one of our favorite quick getaways from Los Angeles. Flights are under four hours from Los Angeles and there’s only a two-hour difference in time. We indulge on amazing street food during the day and enjoy some of the best fine dining in the evening. We usually stay in a part Condesa and Roma where the streets are lined with trees and everyone is always out for a walk.

We’ve met some of the friendliest people here and the visually stimulating neighborhoods and amazing culinary scene will linger in your mind even after you’ve gone home.” 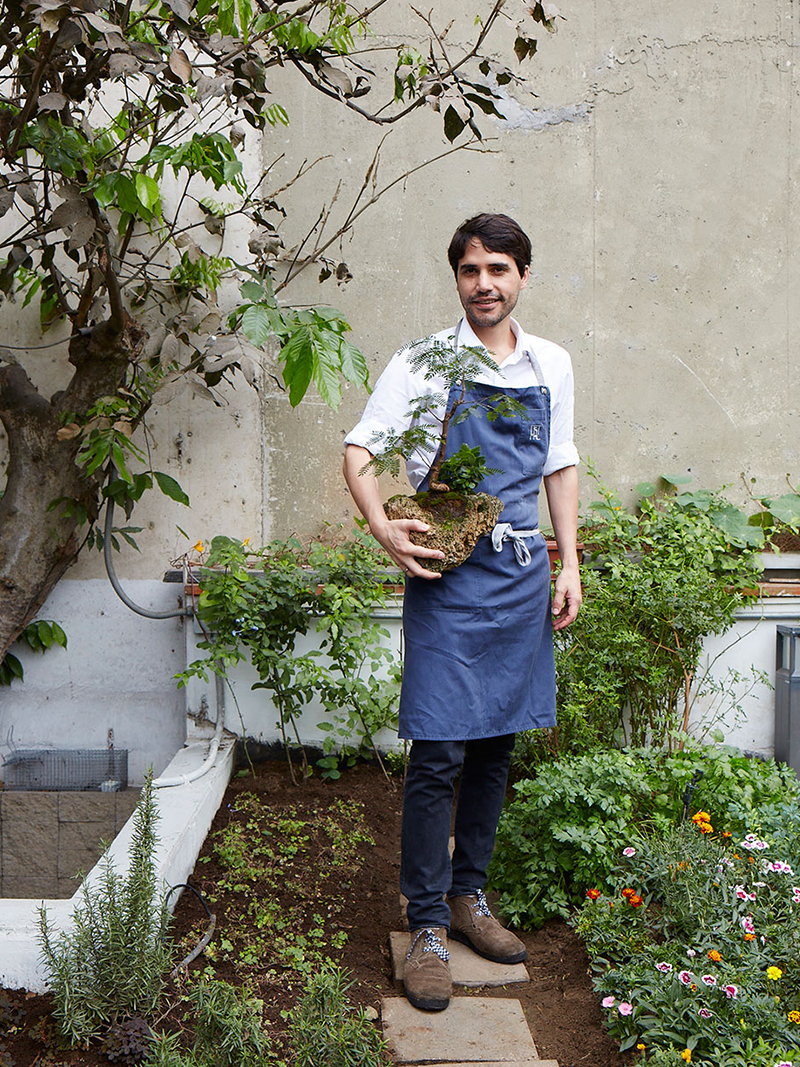 Chef Virgilio Martinez in the garden at Central, in Lima, Peru. © Panamericanworld

“Place of the pacae (guava) tree who have a cotton texture fruit, andean herbs like muña, quinoa, sprouts, and huacatay. Fresh herbs and flowers for every day.” 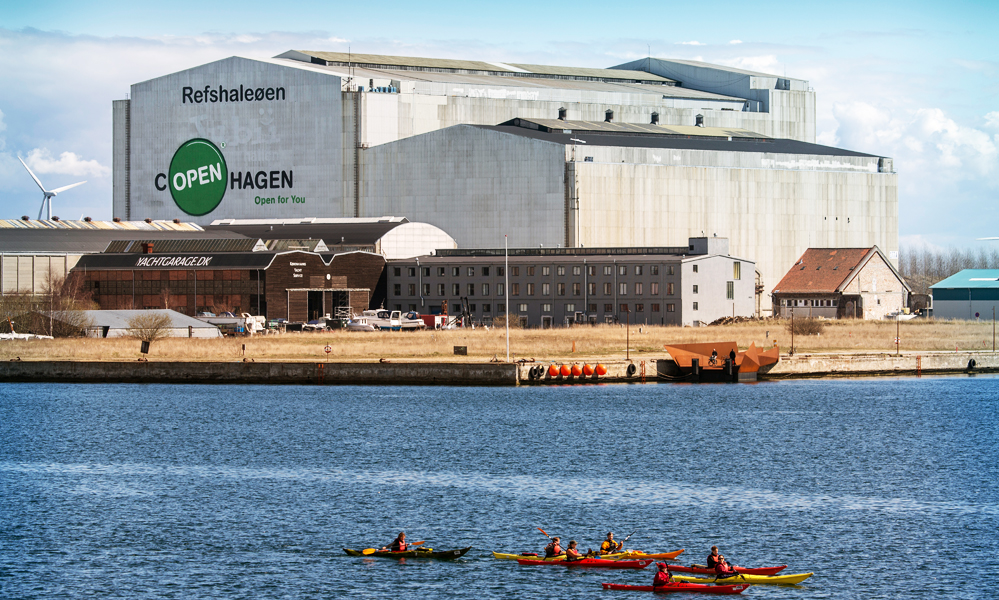 “Maybe I am a bit biased because Amass is located in this part of Copenhagen. The island used to be an old shipyard that closed down in 1996. It is so industrial, but Mother Nature has started to reclaim what was once hers. There are so many nooks and crannies and even though it is in the city, you still feel like you are secluded. It’s like being in the country, but the city is right across the water. I like to go out for walks by the ocean on the far side of the island.”

Check out our Q&A w/ Matt Orlando of AMASS > 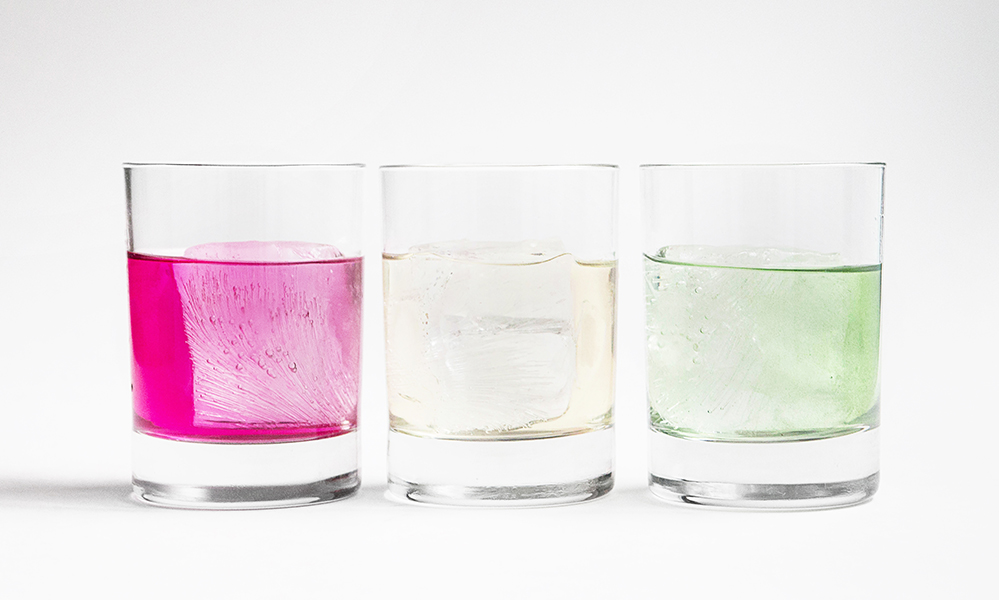 “I am not a big cocktail guy, but when I do, I love Betony’s Milk Punch. I think they are making the most interesting cocktails in New York right now. I know Eamon Rockey takes a lot of pride in sourcing ingredients and the whole process. He comes at it from a kitchen perspective and puts as much love as Bryce and the kitchen team put into the food. We all worked together at Eleven Madison Park, and it’s nice to see their success. I just love those guys.”

Find out more about Bill of Fare Magazine >

Get plating tips from Bryce Shuman of Betony > 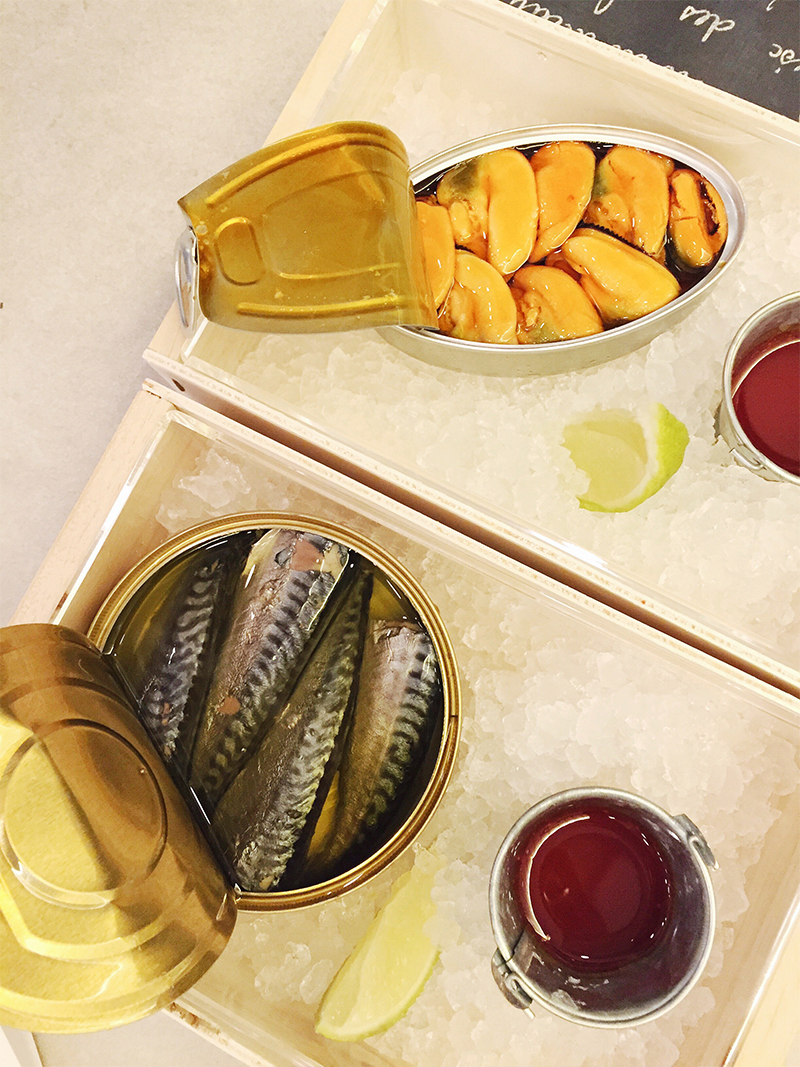 Canned mussels and sardines at Tablafina in NH National Hotel in Madrid, Spain. © The Art Of Plating

“You don’t normally give canned food a second thought – but in Spain they are a delicacy and are surprisingly delicious. My favorite is the canned mussels. Something about the way it soaks in the olive oil transforms the chewy texture of a mussel into something like a pâté. It is so good on toast, sprinkled with Maldon sea salt & cracked pepper.”