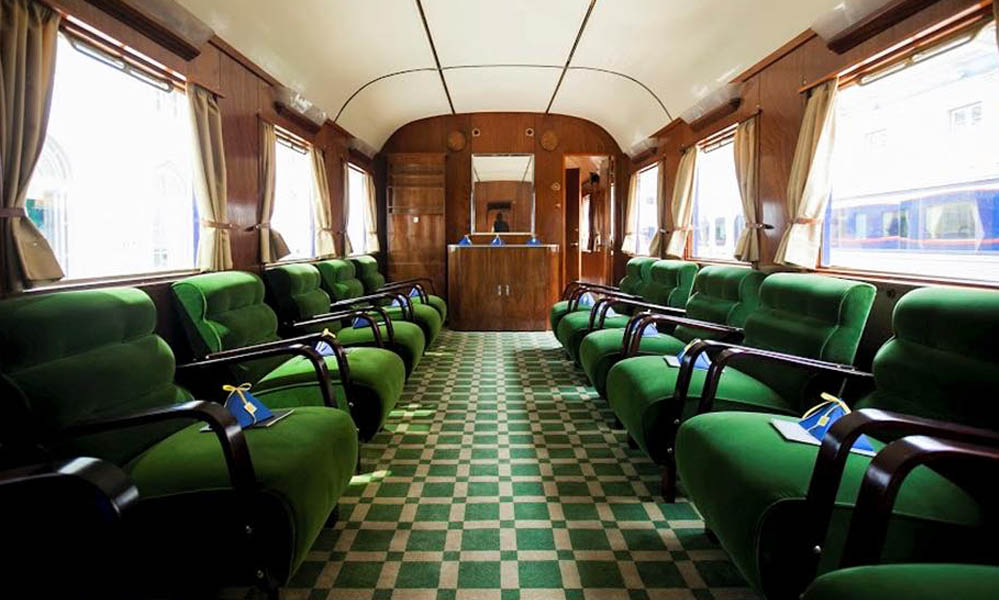 Following its overwhelming success, The Presidential Train – once known as the Portuguese Royal Train – returns once again this May, embarking on a gourmet culinary adventure like you’ve never experienced before.

Built in 1890, The Presidential Train has hosted queens and kings, presidents, popes and more, and officially retired from the tracks in 1970. In 2010, the royal train was beautifully restored, maintaining its original furnishings and iconic style.

This May 2017 edition includes a 9 hour journey to the beautiful Alto Douro, where you will have exclusive access to the the private Quinta do Vesúvio estate and a Port wine tasting. Aboard the train you’ll experience full-course menus by acclaimed Michelin starred chefs, while enjoying the onboard tearoom, bar carriage and live music.

Announcements on who will be cooking have only just begun, but here are the chefs confirmed so far: Head chef and co-owner of Norway’s three Michelin starred restaurant Maaemo, chef Esben Holmboe Bang will be aboard the train from May 3rd to 7th. One of the most innovative young chefs in Portugal, chef Pedro Lemos of his eponymous Michelin starred restaurant will be cooking from May 10th to the 12th. Chefs for the remainder of the days have yet to be announced, but you can stay up to date by subscribing to The Presidential Newsletter.

What are you waiting for? Book your experience aboard The Presidential. 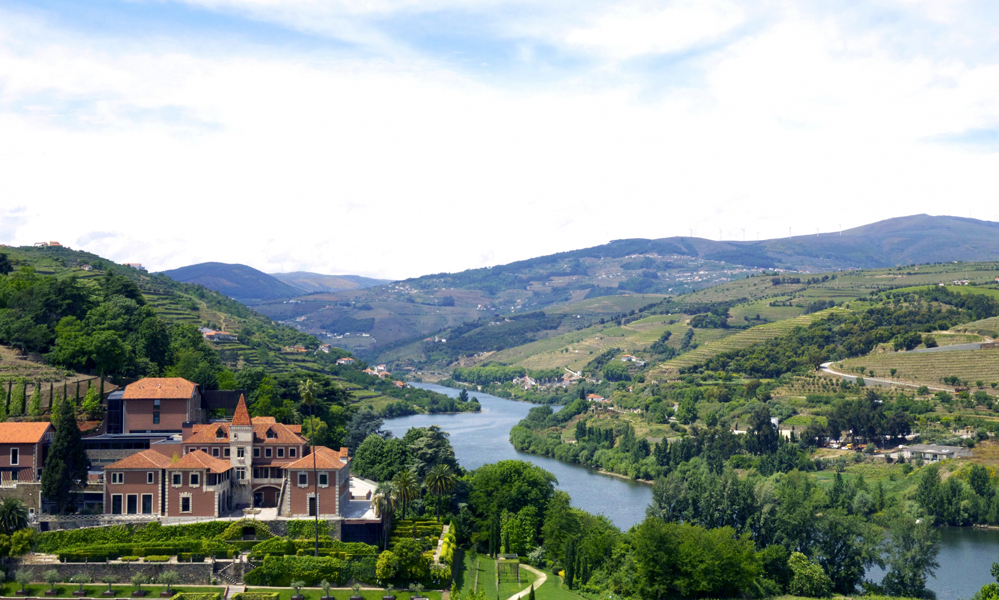 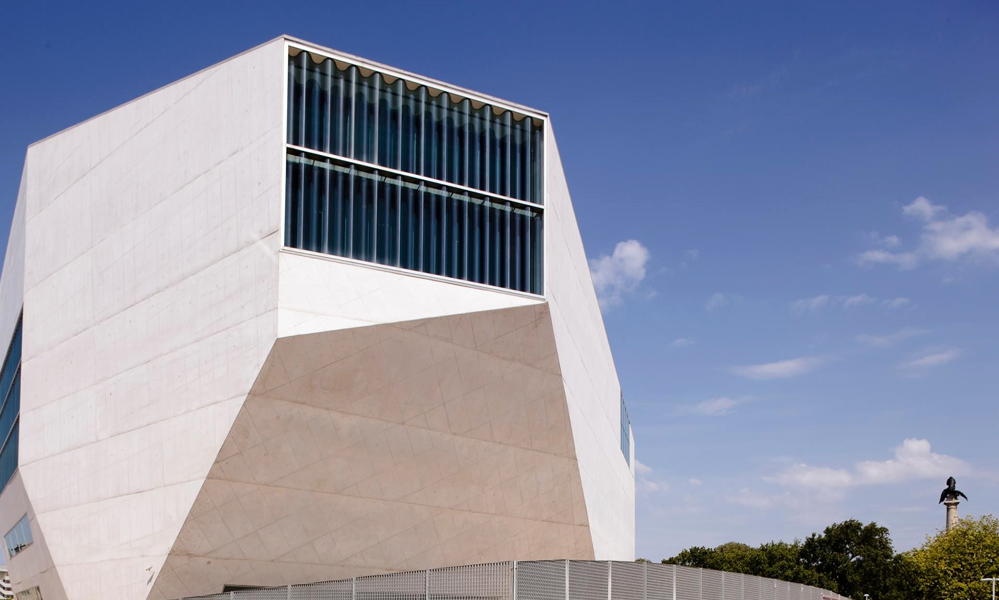 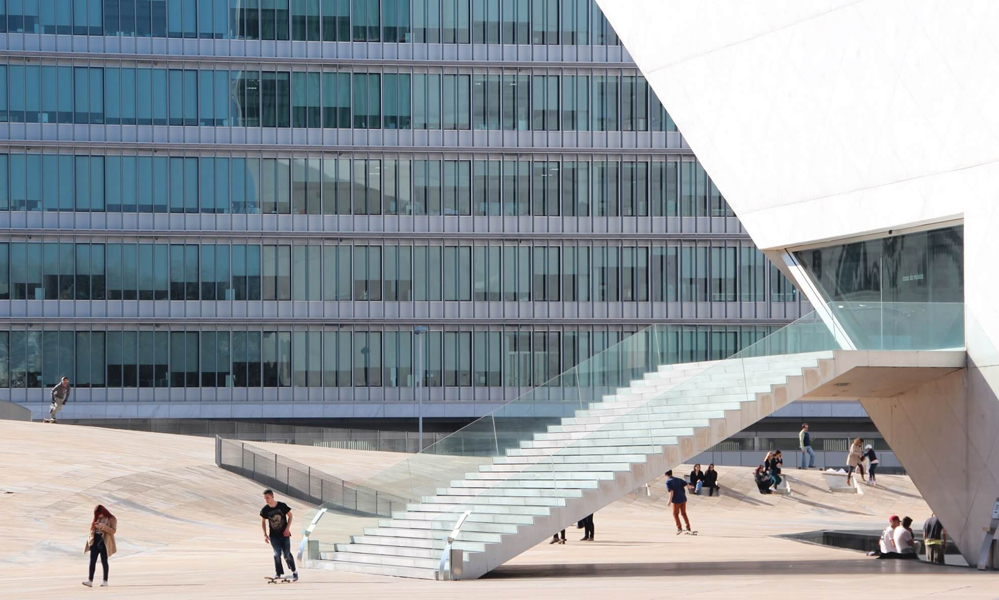 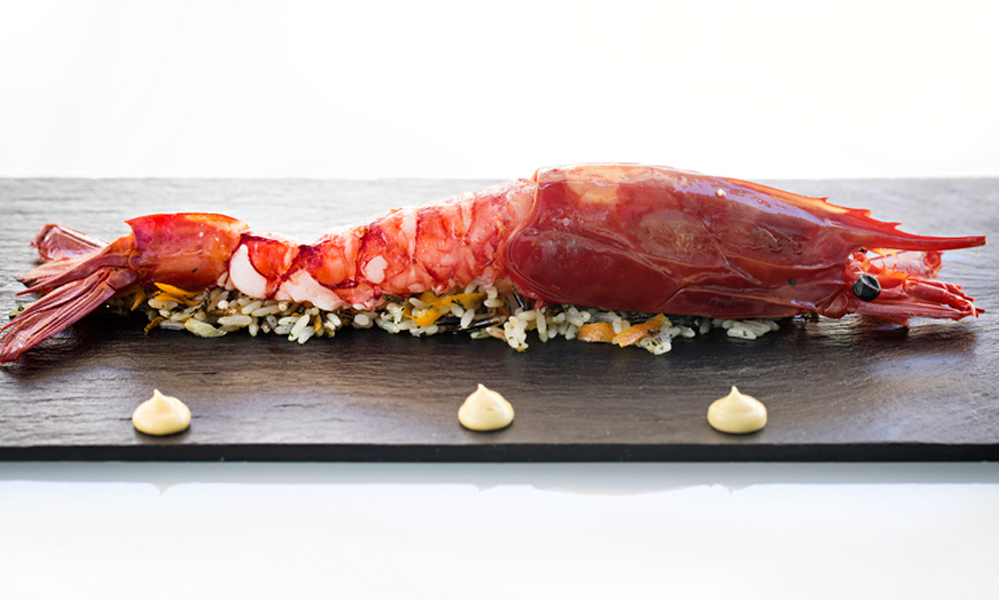 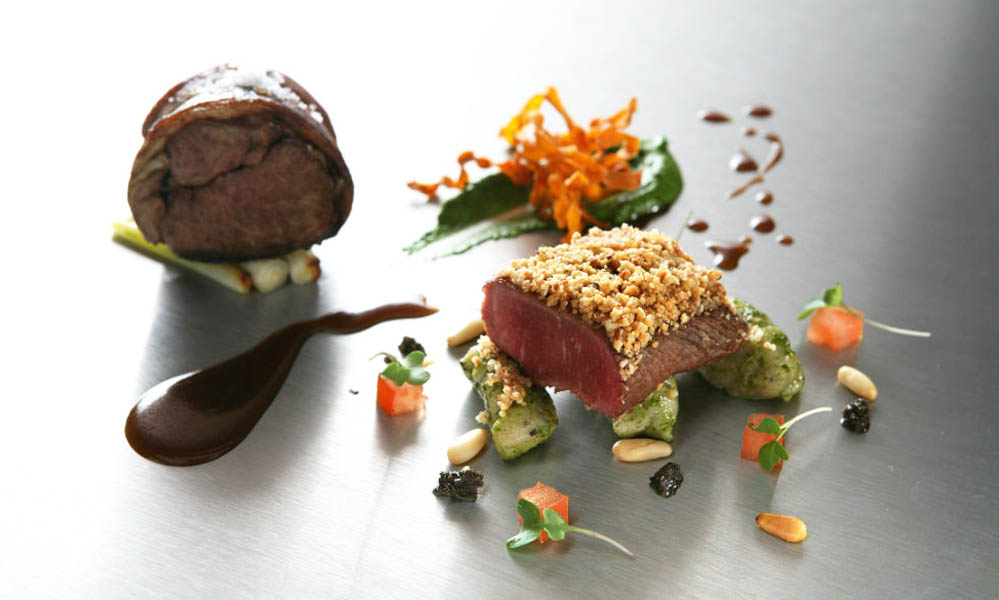