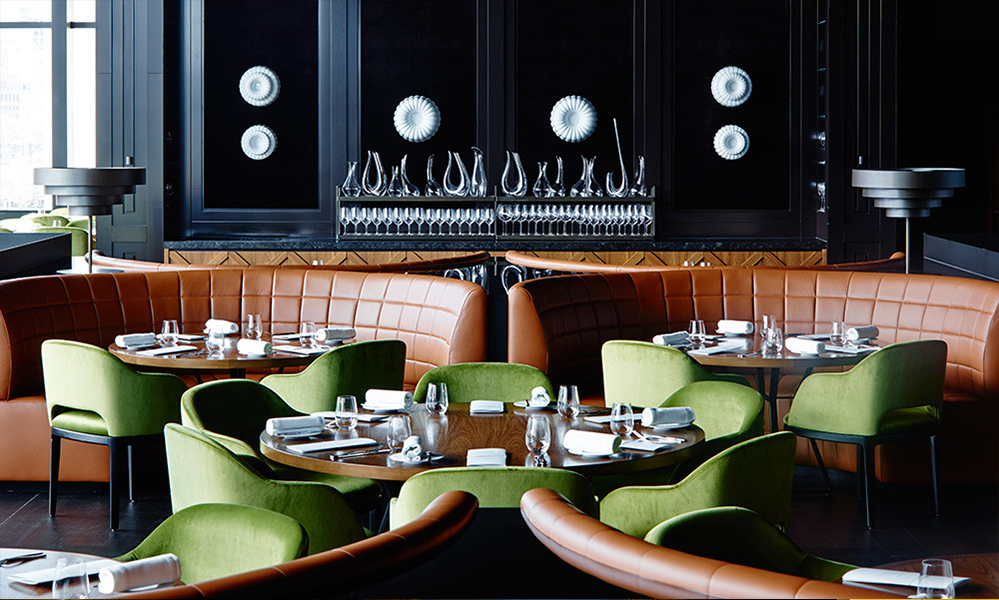 Since its inception, London’s Dinner by Heston gave the world an absolutely inimitable dining experience inspired by historic British gastronomy – like 14th century cookbooks used by the royal chefs of King Richard II, to give you an idea. Now, this award-winning restaurant is making its way to Melbourne and will share its modern interpretation of historical English cuisine to diners down under. Don’t hesitate any longer – reservations are now available.

When we look to history, we oftentimes find inspiration in the stories and methods of the past. What started off merely as curiosity for chef Heston Blumenthal has now amounted to almost 20 years of research, experimentation, and endless discoveries. Collaborating with chef Ashley Palmer-Watts – currently the head of the kitchen at Dinner by Heston Blumenthal at the Mandarin Oriental, Hyde Park – Heston created a menu inspired by the flavors of Britain, representing the food of farmers and royal courts alike. 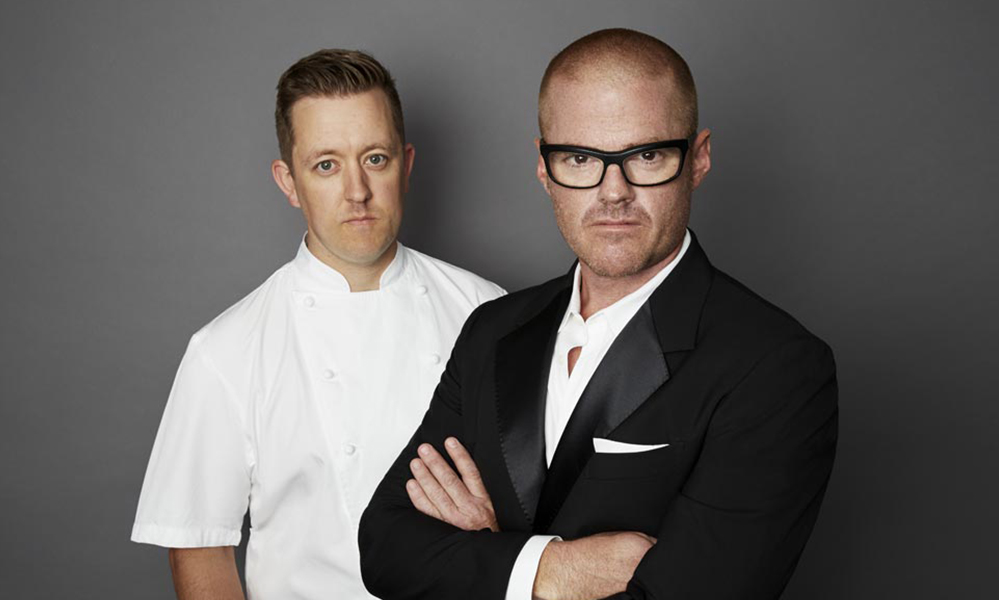 Just as we saw at London’s Dinner, the Melbourne location will also utilize the unique pulley-operated spit roast once used by the royal court, alongside all of its state-of-the-art technology sitting in the kitchen. Even the bar offers a unique collection of cocktails inspired by the Royal kitchen of Hampton Court Palace and books from the British Library that seek to unite the history of Britain and Australia in each glass. It is without a doubt that Dinner Melbourne offers another unique dining experience by bringing together histories and the ancient and modern.

Here’s a glimpse of the gorgeous interior: 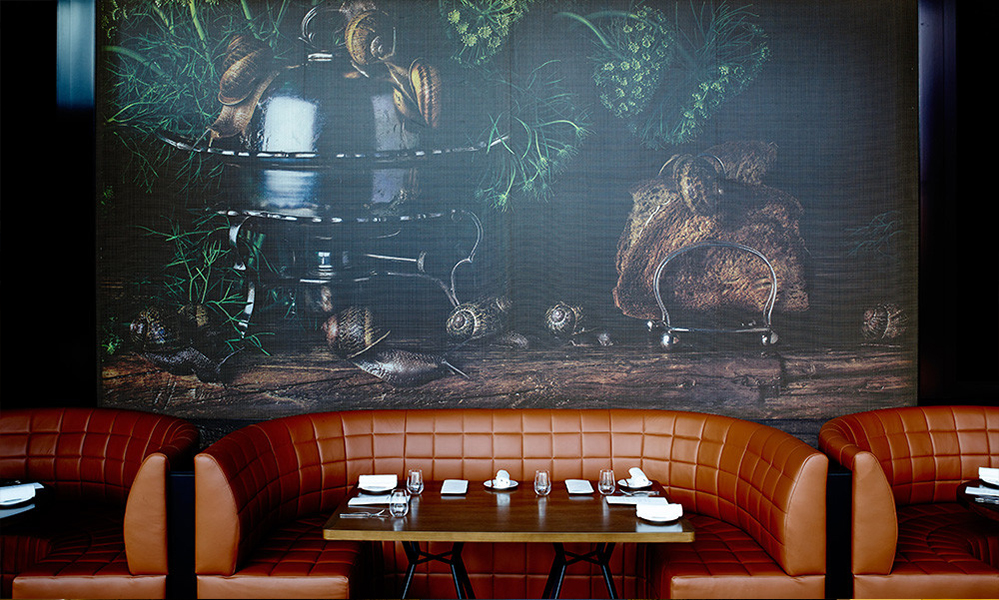 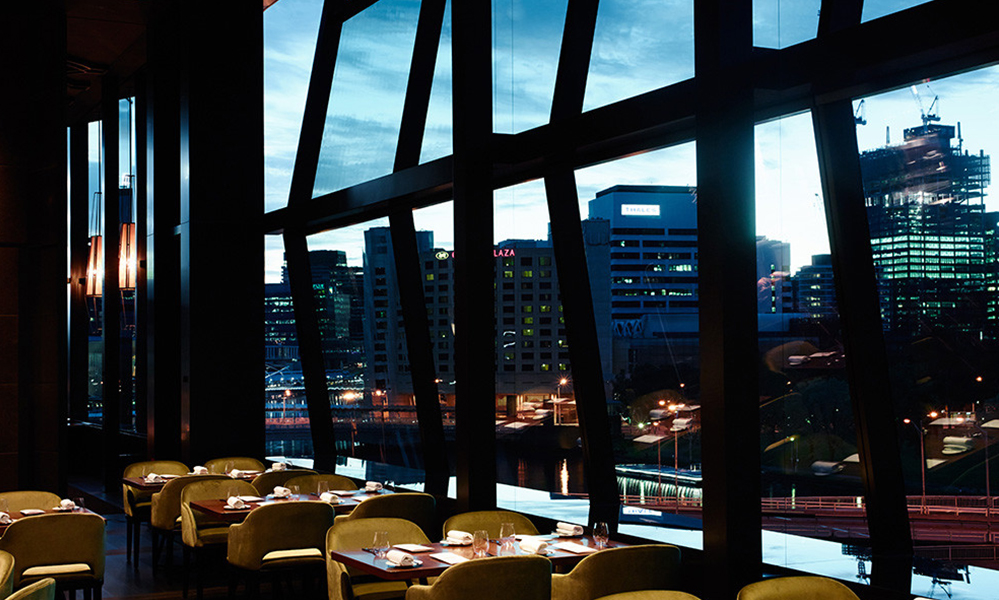 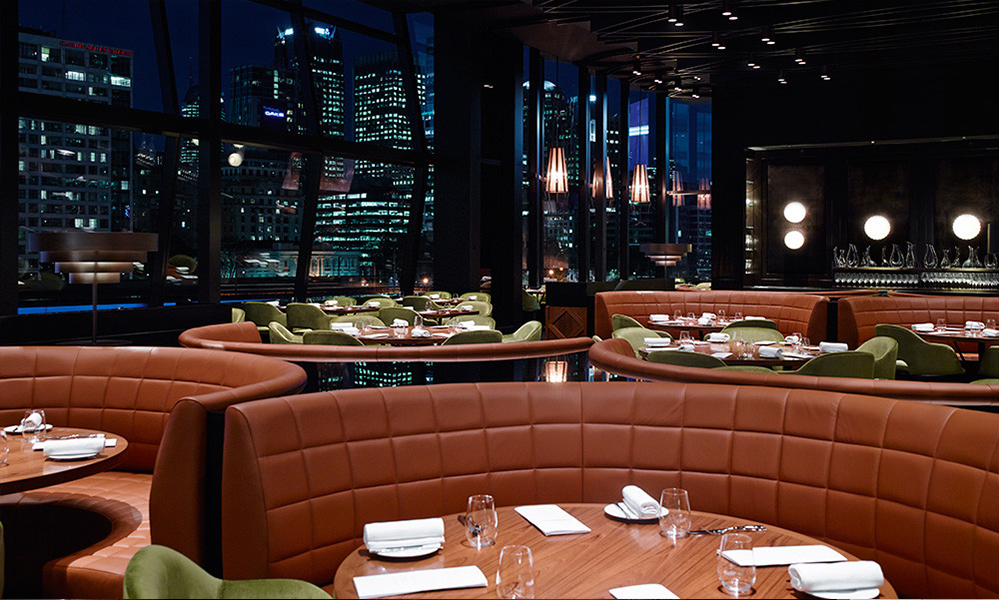 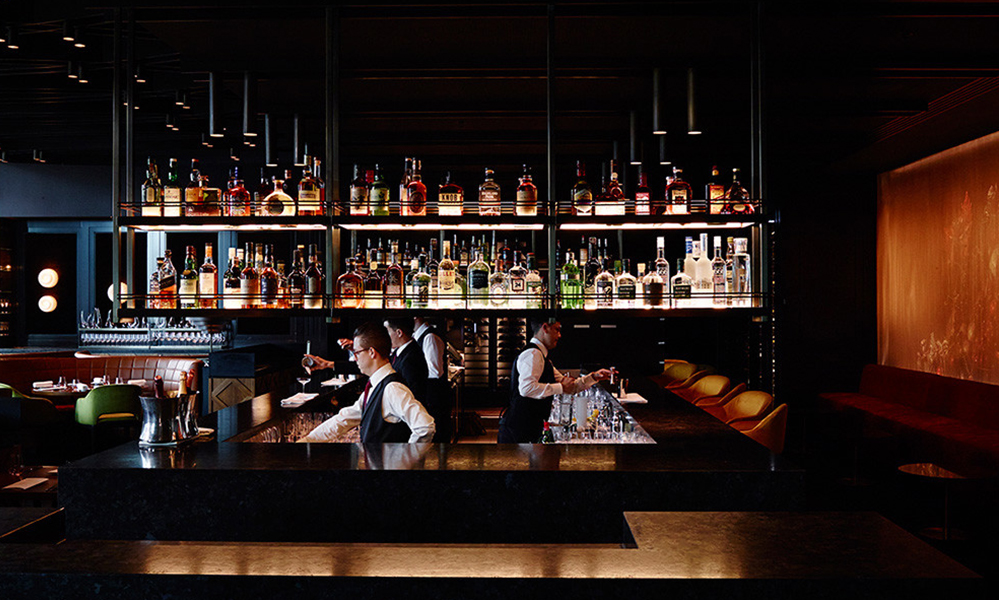 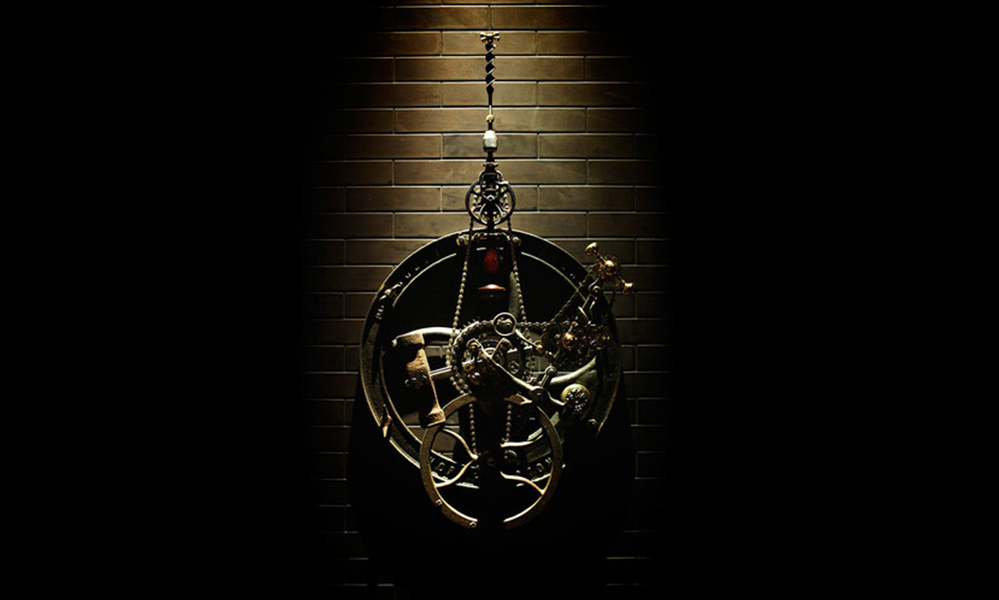