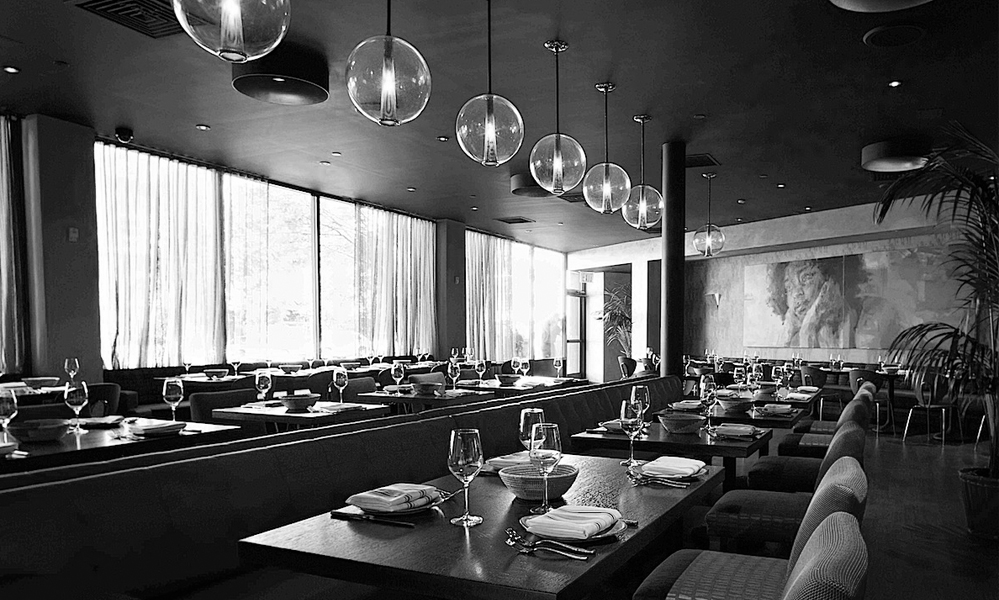 Esquire just revealed its Best New Restaurants In America 2014 list, naming New York’s The Cecil as the Restaurant of the Year. With an approach towards recognizing more casual restaurants, the exciting list notably mentions Paul Qui as Chef of the Year, the state of Virginia as Region of the Year, and the chicken pot pie from the NoMad Bar as Dish of The Year. See the full list now.