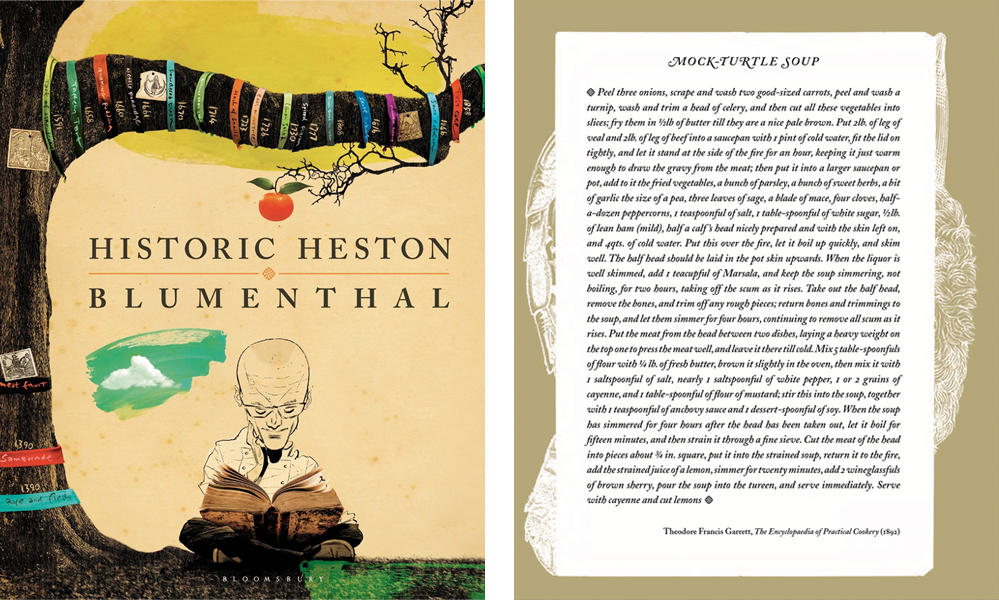 History can often induce yawning amongst the general public – but it takes a genius, and in this case, a culinary genius like Heston Blumenthal to shed light on the culinary history of Britain in a beautiful, playful, and delicious manner. In his re-release of Historic Heston, an already multi-award winning book that was first released last fall, Blumenthal takes his readers on an adventure through time.

Starting from the beginning of the Middle Ages through the late Victorian Period, Blumenthal dives into the rich history of these times and creates bold, daring, and creative recipes. It is no surprise that Blumenthal would embark on this antiquated gastronomic journey as he is a pioneer of multisensory cooking, food pairing, and molecular gastronomy at his own restaurants such as Fat Duck which has three Michelin stars.

Although Blumenthal’s recipes in the book are not exact imitations of the recipes from the Middle Ages or Victorian era, he uses the ingredients and styles of these times as a facilitator for his recipes. He brings contemporary flavors and his own pioneered techniques into the recipes of the book. He writes, “It still surprises me how changing a single ingredient can trigger a wholescale re-evaluation of a dish.”

The results of this book are beautiful photographs, stories, and illustrations that have the ability to spark emotions like imaginary nostalgia for these historic times – giving readers a visual sense of the overall historic yet cutting-edge vibe of the entire book. Historic Heston, should not just be celebrated for its innovative recipes, but for its visual value. The re-release will be available October 14, 2014 for $65 ($135 less than the original release). 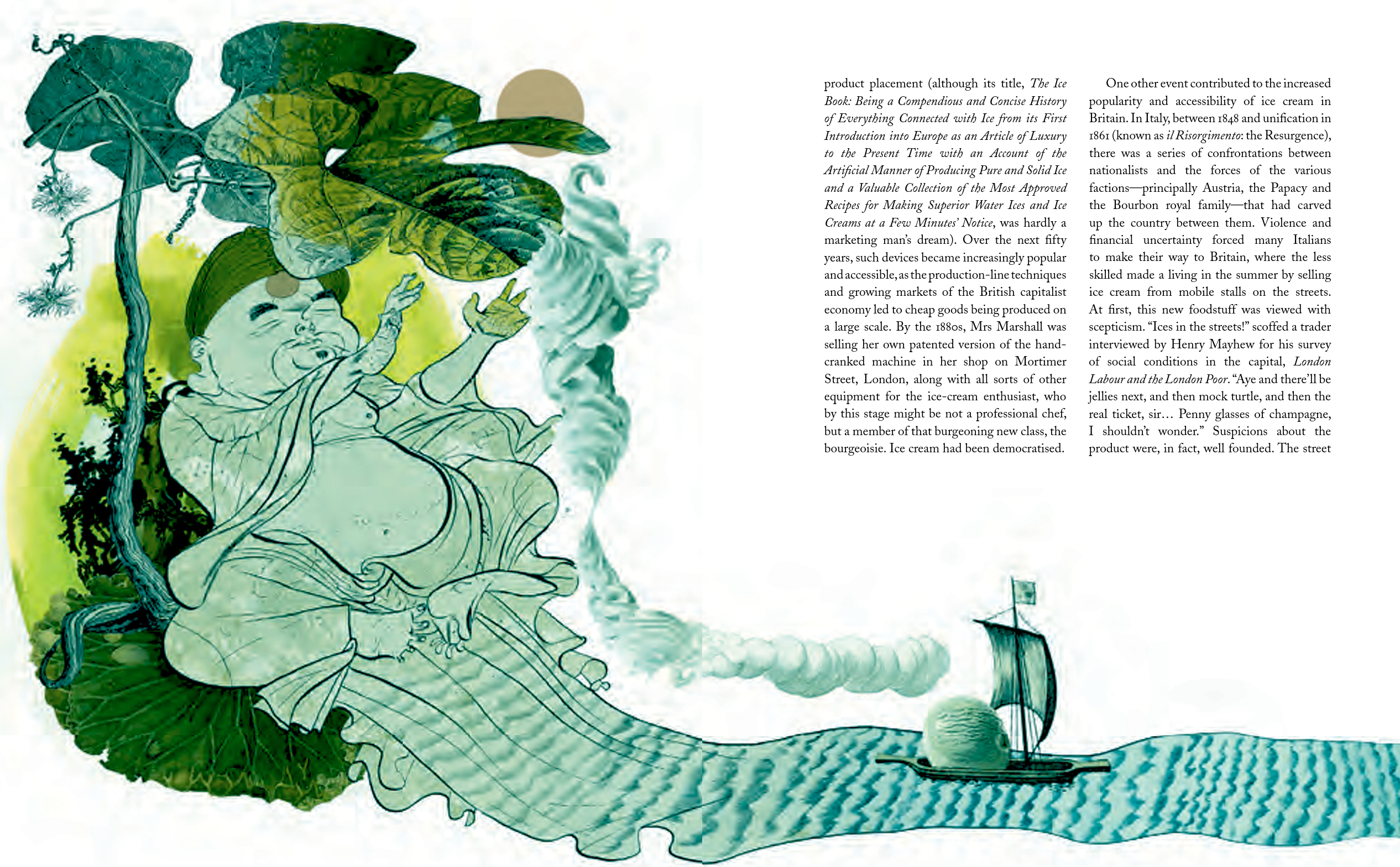 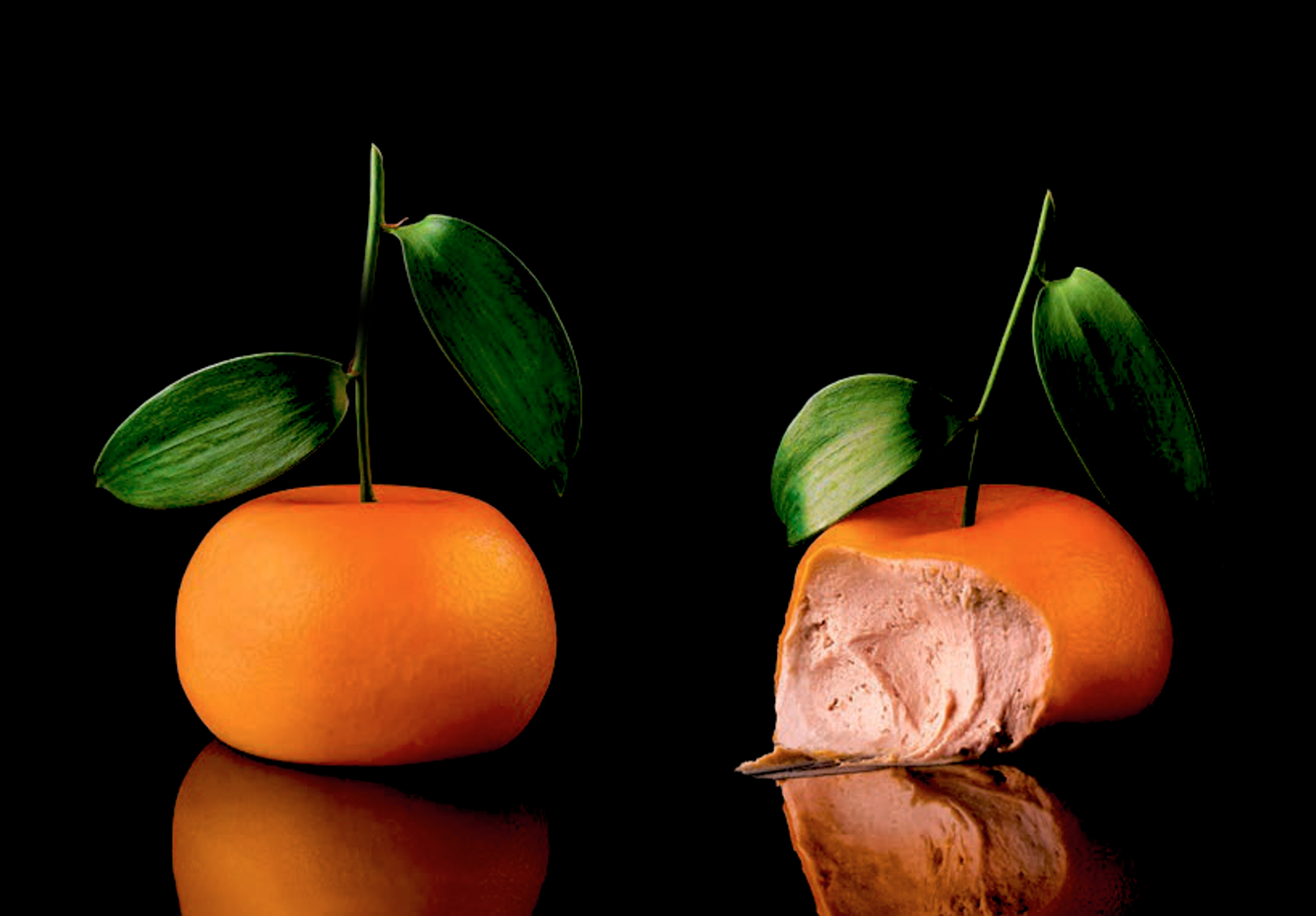 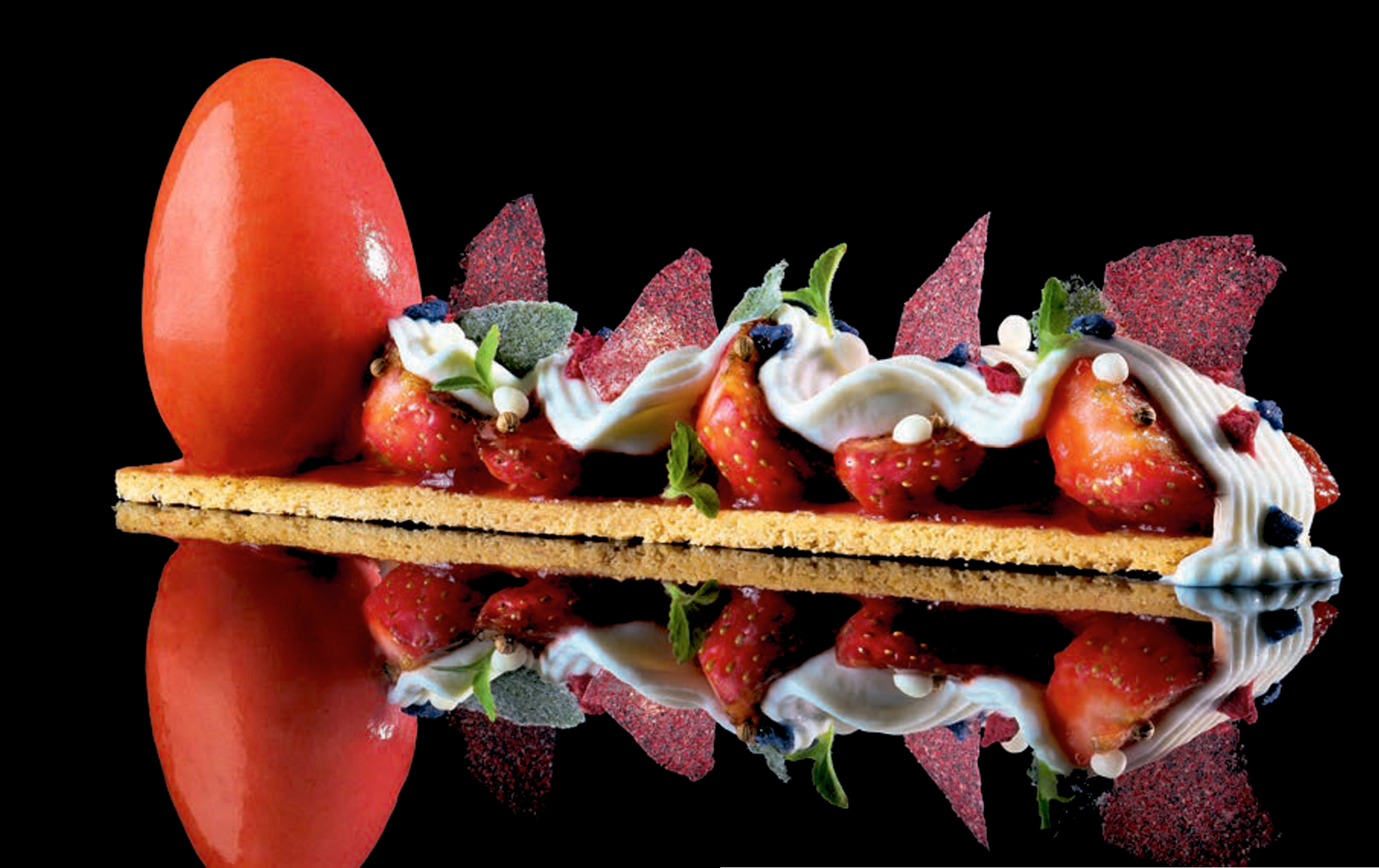 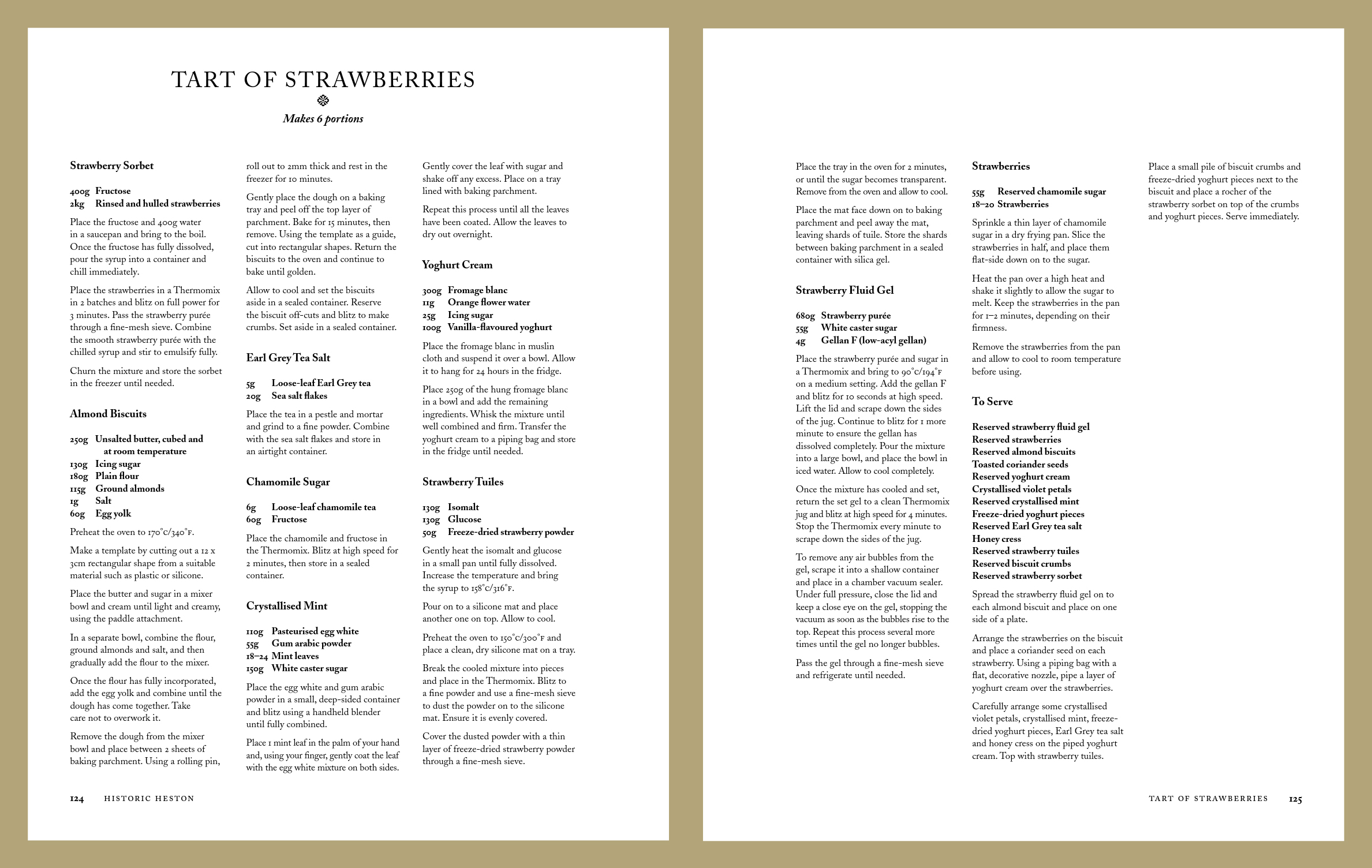 Tart of Strawberries Recipe by chef Heston Blumenthal from the Historic Heston cookbook.