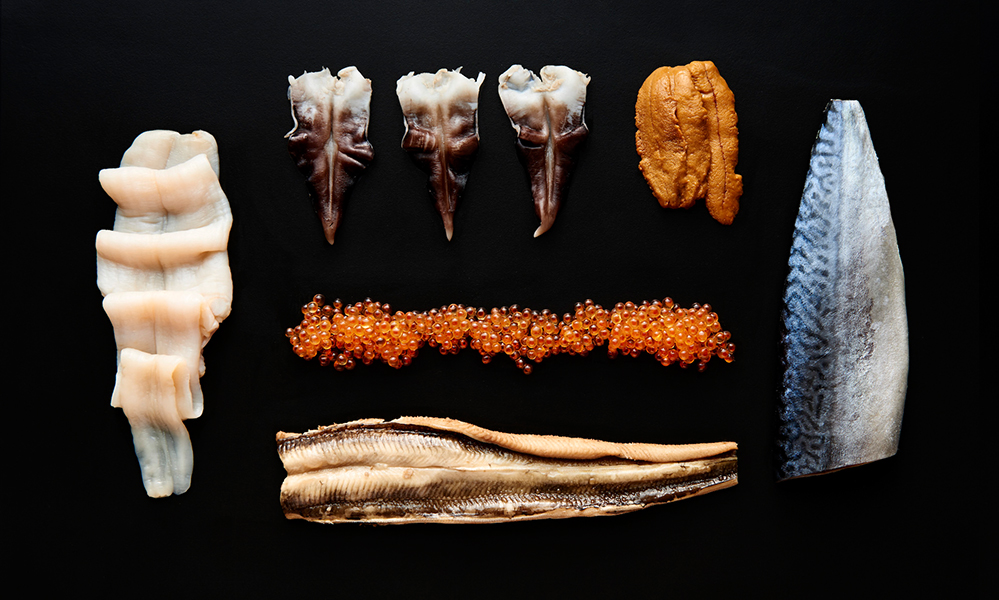 Just this February, Japanese restaurant Minamishima quietly opened its doors to the public, in Melbourne, Australia. Before you jump to any conclusions – this is not another modern Japanese restaurant. It is by no means modern. In fact, it is wholly dedicated to upholding the age-old tradition of omakase in all its purity. Headed by chef and owner Minamishima-san, this restaurant respects pure quality above everything else.

“After working in Australia for many years, I have seen many modern Japanese restaurants open, but very few traditional ones,’’ says Minamishima-san. “I wanted to bring a small piece of Japan to Australia and give my customers an authentic sushi omakase experience that they won’t be able to have in many other places.”

The art of making sushi is both complex and minimal, and seemingly transparent yet mysterious. Check out these hauntingly beautiful photos (taken by Eve Wilson, styled by Claire Larritt-Evans) of the simplicity and elegance served at Minamishima. 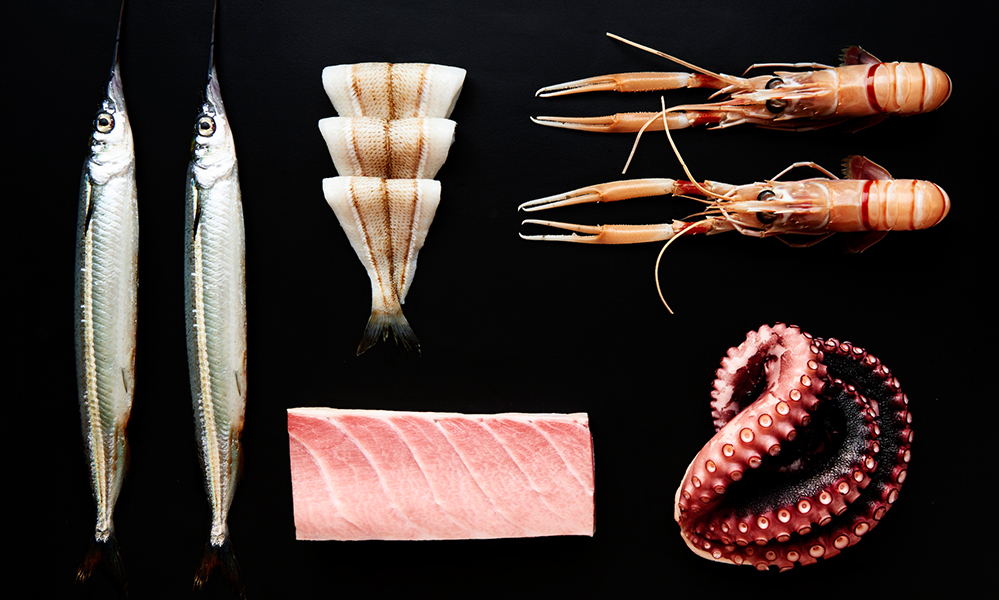 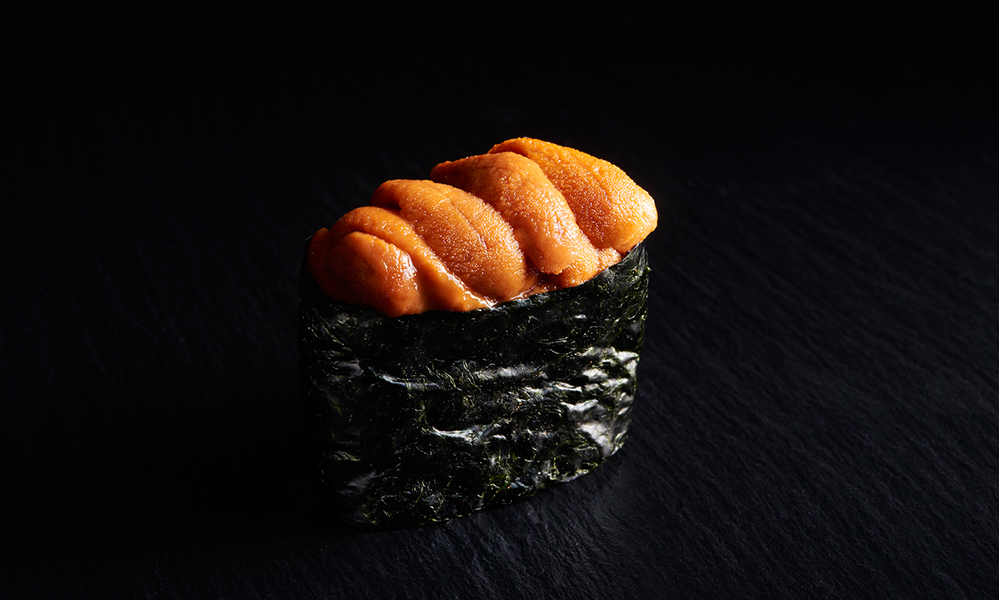 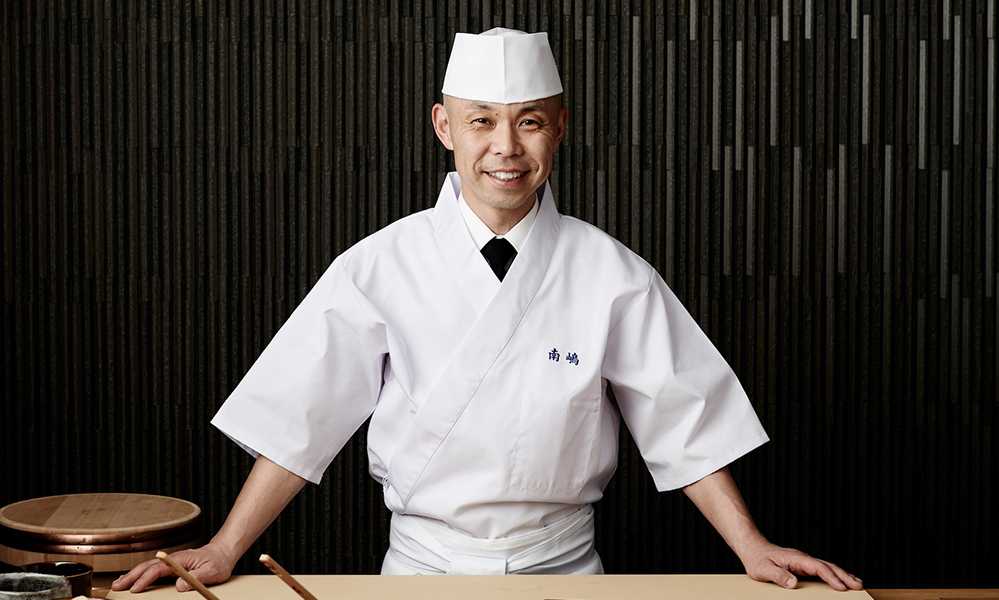 The sophisticated and sleek modern interior beautifully complements and equally upholds the restaurant’s value for quality. 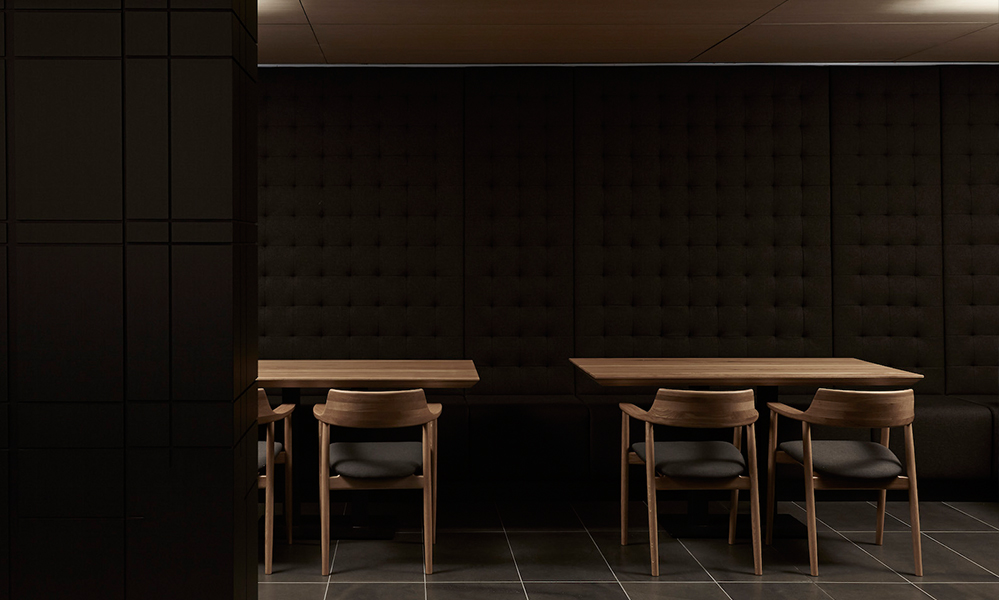 So who’s booking their next flight to Australia?