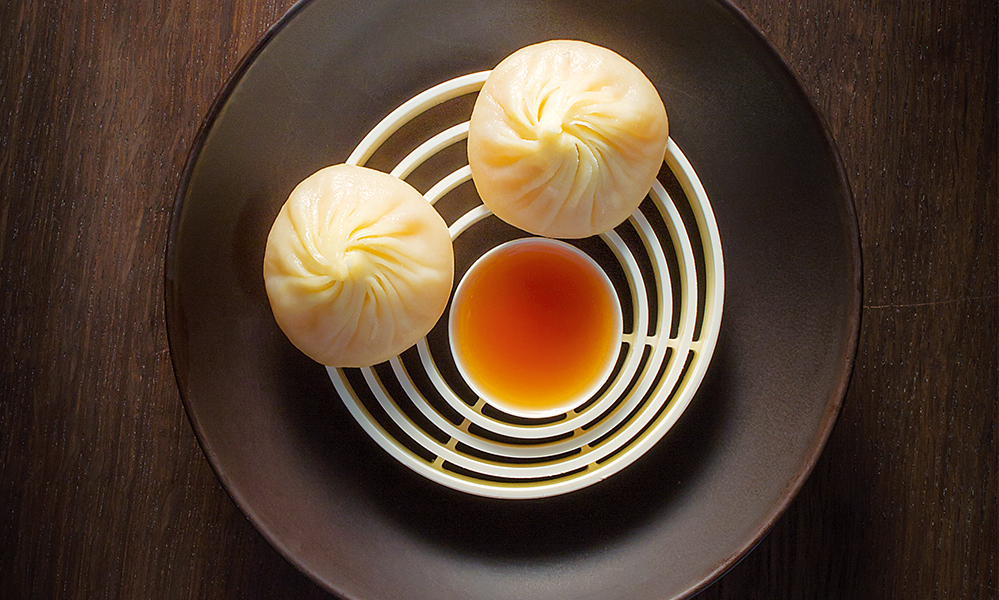 Chef Corey Lee, the visionary owner and chef behind the three Michelin starred Benu, is now author to the highly anticipated cookbook of the restaurant’s very same name thanks to a beautiful collaboration with publisher Phaidon. Here we have an exclusive excerpt from the book, “Benu” by Corey Lee ($59.95, Phaidon 2015), along with the step by step how-to for chef Corey’s Lobster Coral Xiao Long Bao.

For those of you who are unfamiliar with the dish – xiao long bao are also known as Shanghai dumplings or soup dumplings that are steamed and typically filled with a mixture of pork and jellified stock. In his cookbook, Benu, chef Corey Lee dives into a wonderful anecdote of his long journey with xiao long bao – a journey he would soon come to realize would “have no real end” (Corey Lee/Phaidon).

After visiting Din Tai Fung outposts in seven different countries and testing hundreds of combinations and variations of the dough for nearly two years in his kitchen, chef Corey now unveils Benu’s final recipe…for the time being, that is. “I’m sure I’ll change it again someday,” he admits (Corey Lee/Phaidon). 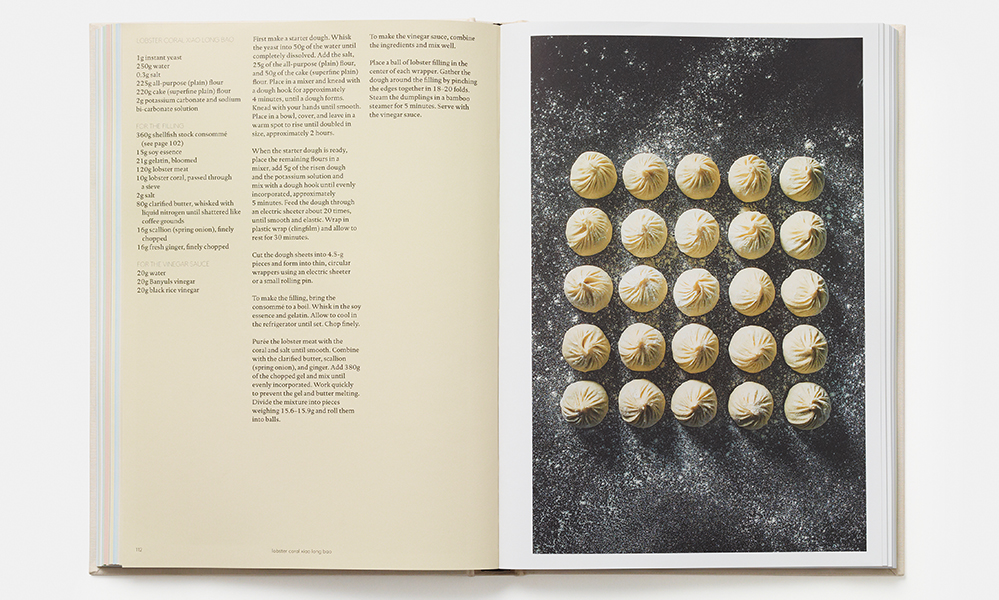 And now, a quick excerpt by Corey Lee from the book:

“The challenge of making this type of dumpling relates to the skin, which should be like a delicate gossamer veil, sheer enough to reveal its contents. When picked up, the bottom of the dumpling should drop, spurring simultaneous wonder at how such a small piece of thin dough can hold so much hot liquid yet withstand such pull of gravity. And when eaten, the texture of the skin should give way to the filling with just enough presence to remind you that you’re eating a dumpling…I suppose, like all foods, there is no perfect xiao long bao. My search, I realized, would have no real end. It’s just about preference. I guess that’s what chefs do—pursue standards that exist only in our heads and devote our lives to finer points that few people notice. But I’d like to believe that people do notice in the end. Perhaps not each step, but everything we work to achieve can collectively elevate food to something greater than just the sum of its parts. I really hope that’s true, because it’s that belief that keeps us going” (Excerpt from Corey Lee’s Benu ($59.95), published by Phaidon).

Place a ball of lobster filling in the center of each wrapper. Gather the dough around the filling by pinching the edges together in 18-20 folds. Steam the dumplings in a bamboo steamer for 5 minutes. Serve with the vinegar sauce. 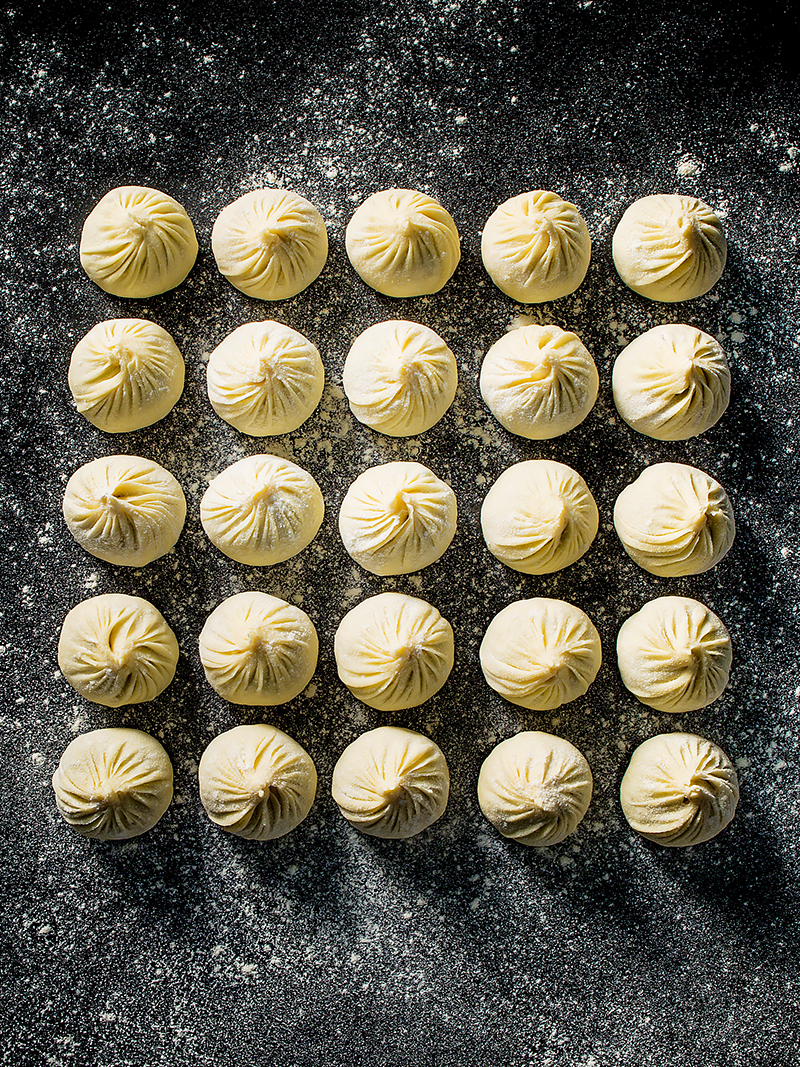 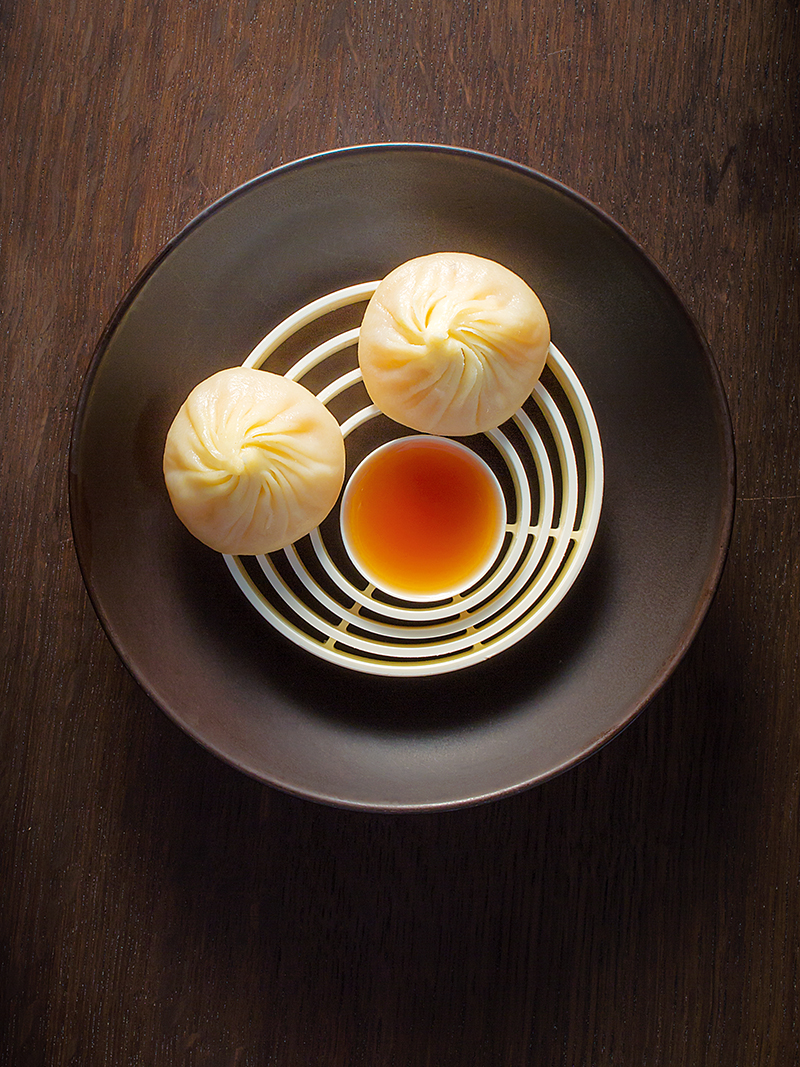