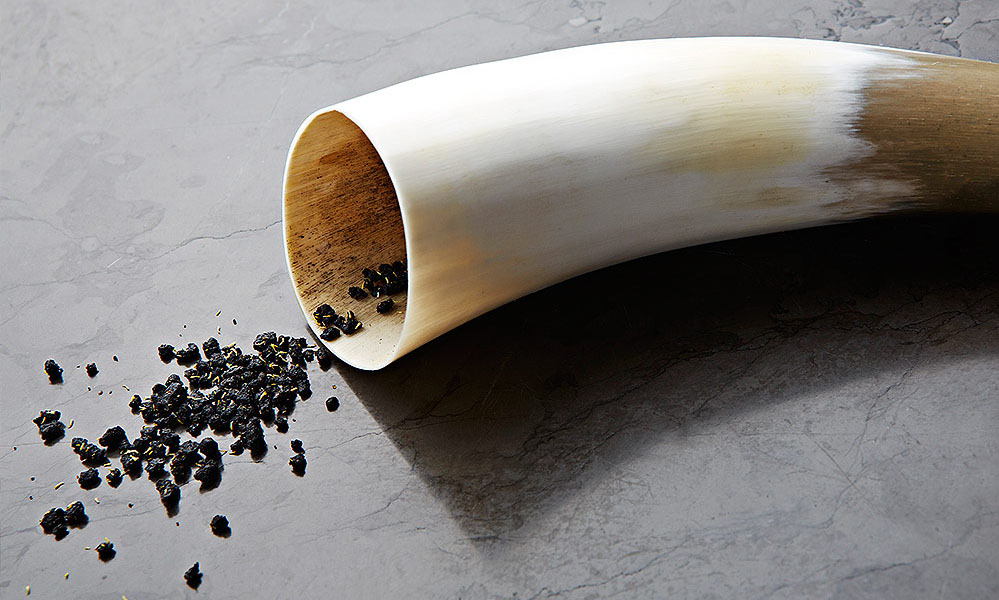 The very first edition of the much anticipated Michelin Nordic Cities Guide 2015 has finally been released! Featuring not only restaurants but also places to stay in cities of Denmark, Norway, Finland, and Sweden, the guide includes two newly added cities: Aarhus, Denmark and Malmö, Sweden.

Rebecca Burr, editor of the Michelin Guides, stated, “We are excited to be able to share with our readers our recommendations for restaurants and hotels in these two cities. The new wave of Scandinavian kitchens has really raised the bar in this part of the world. Aarhus is a vibrant city with a diverse gastronomy, whilst the gloriously fertile region of Skåne puts a wealth of top quality produce on Malmö’s doorstep.”

Other worthy mentions include two stars for a|o|c, in Copenhagen (headed by former sommelier, Søren Selin), and two stars for Oaxen Krog, in Stockholm. Interestingly enough, however, no establishments in the Nordic guide have received the coveted 3 stars from Michelin – not yet, at least.

And here they are: