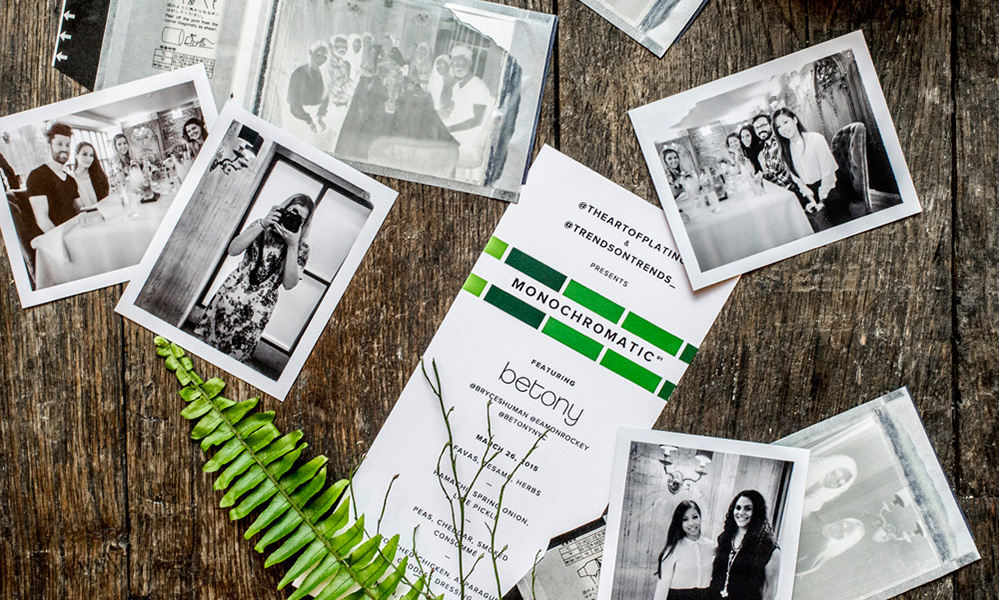 Monochromatic: A Visual Feast of Green at Betony

Ushering in the spring season and kickstarting our Monochromatic event series, The Art of Plating hosted a visual feast of green in collaboration with Trends On Trends, executive chef Bryce Shuman, and general manager Eamon Rockey of Betony in NYC. The beautiful luncheon, comprised of five delightfully green dishes and cocktails, brought together culinary professionals and amateurs alike in an interactive space. As they dined together in great company, we invited them to practice #TheArtOfPlating as they cut edible greens to garnish their very own dishes.

And now for your viewing pleasure, the delightfully green menu (captured by Issy Croker): 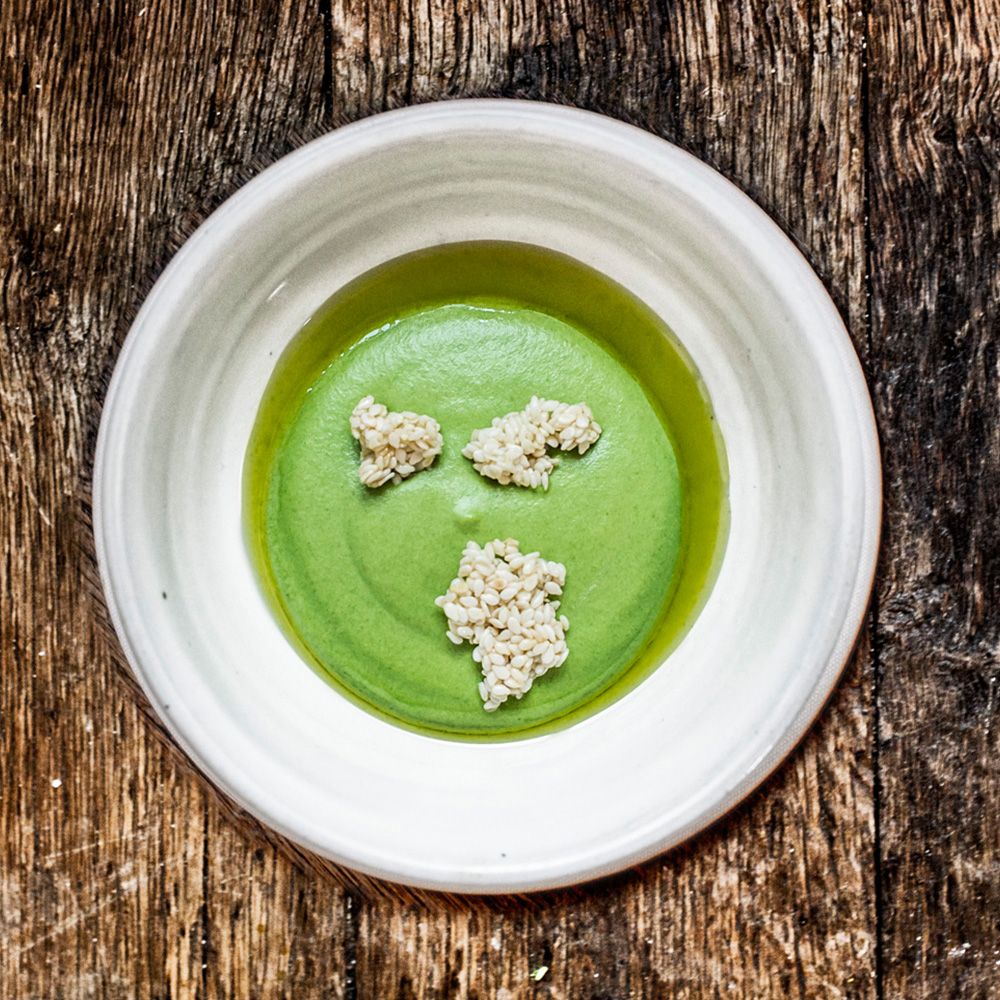 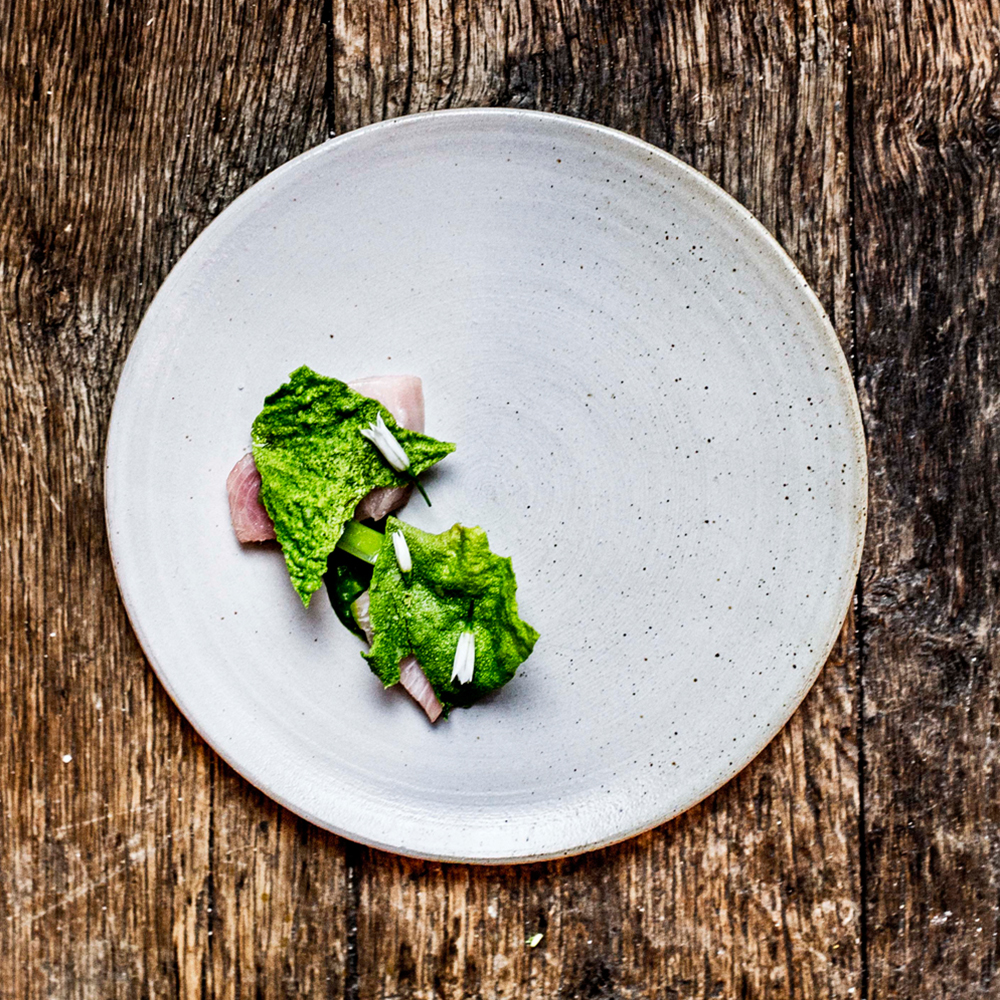 For the third course, chef Bryce had us plucking flowers and snipping pea tendrils to garnish the next dish ourselves. 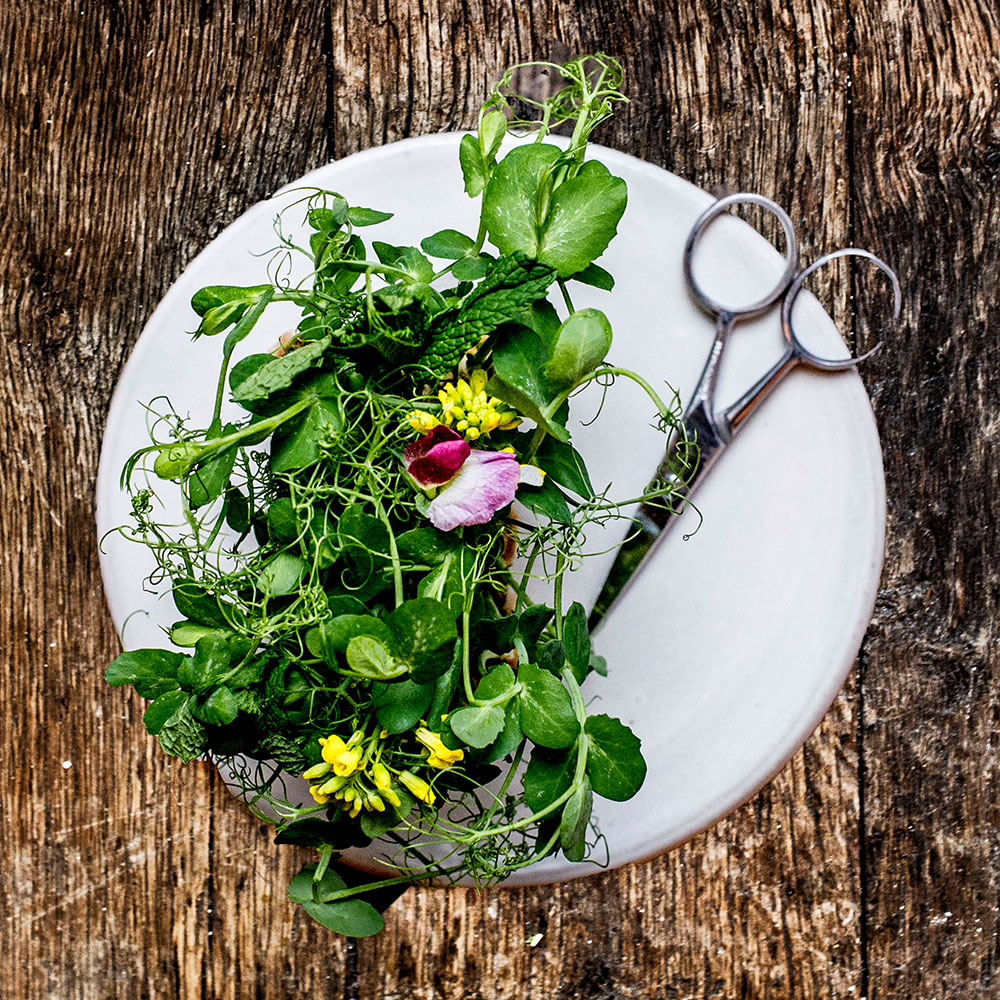 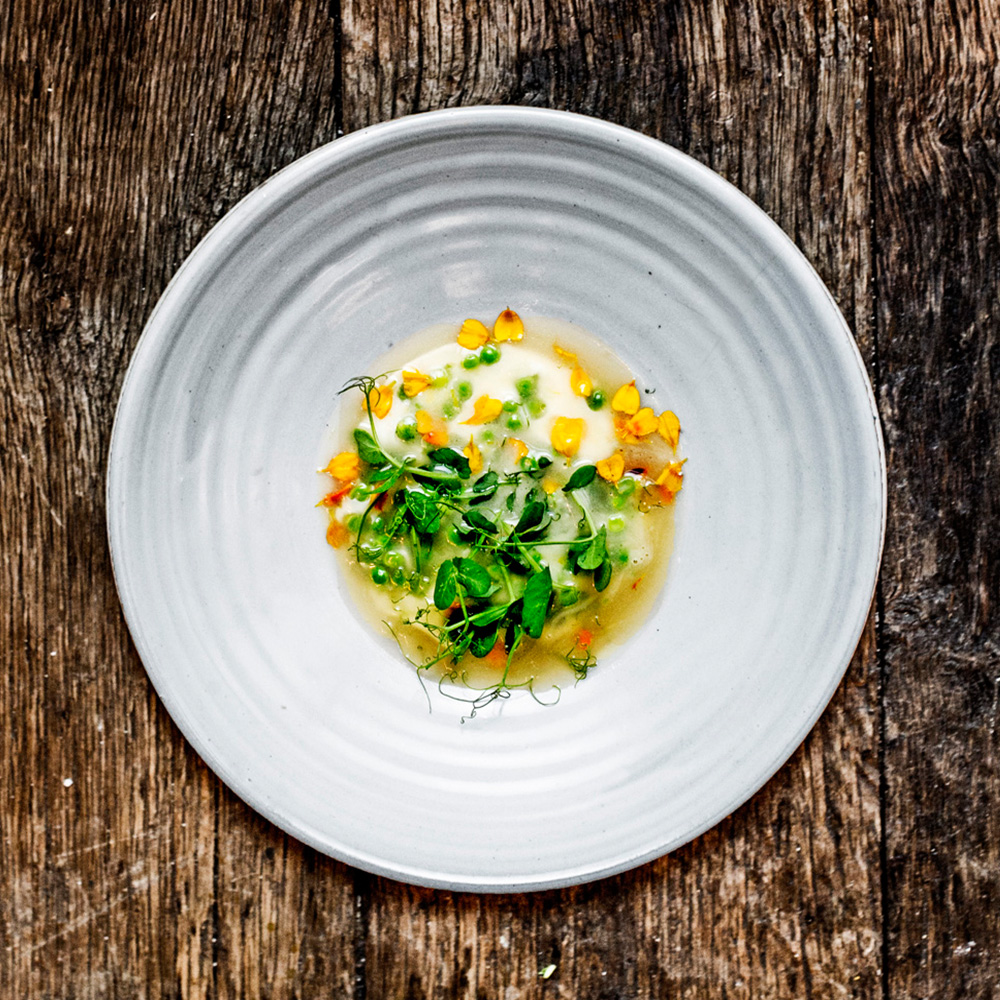 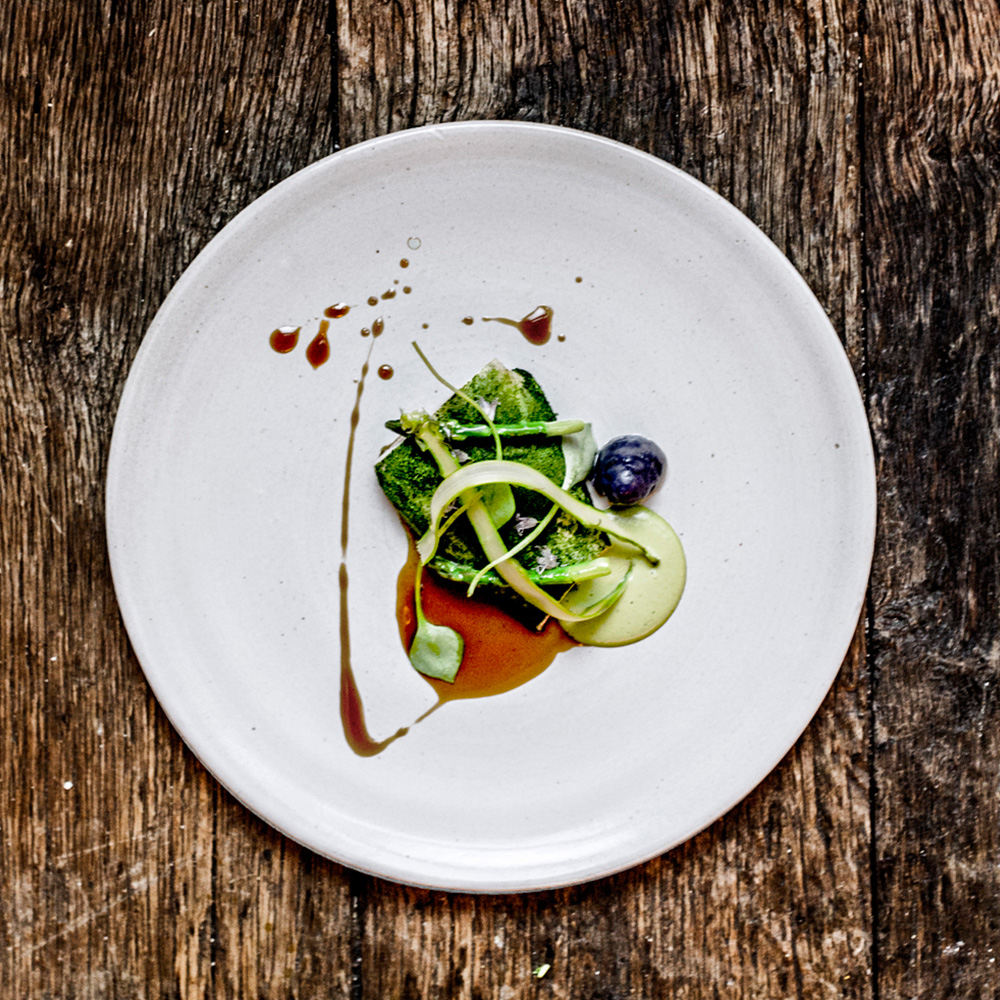 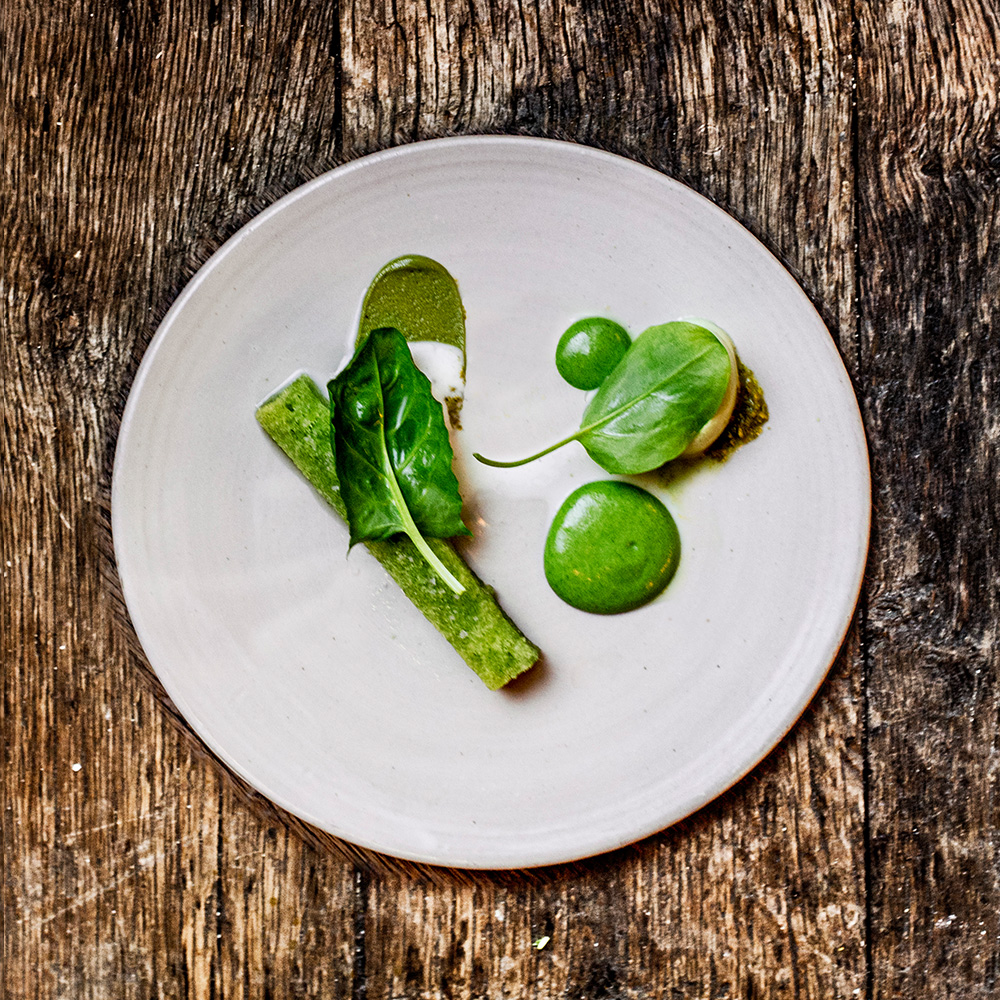 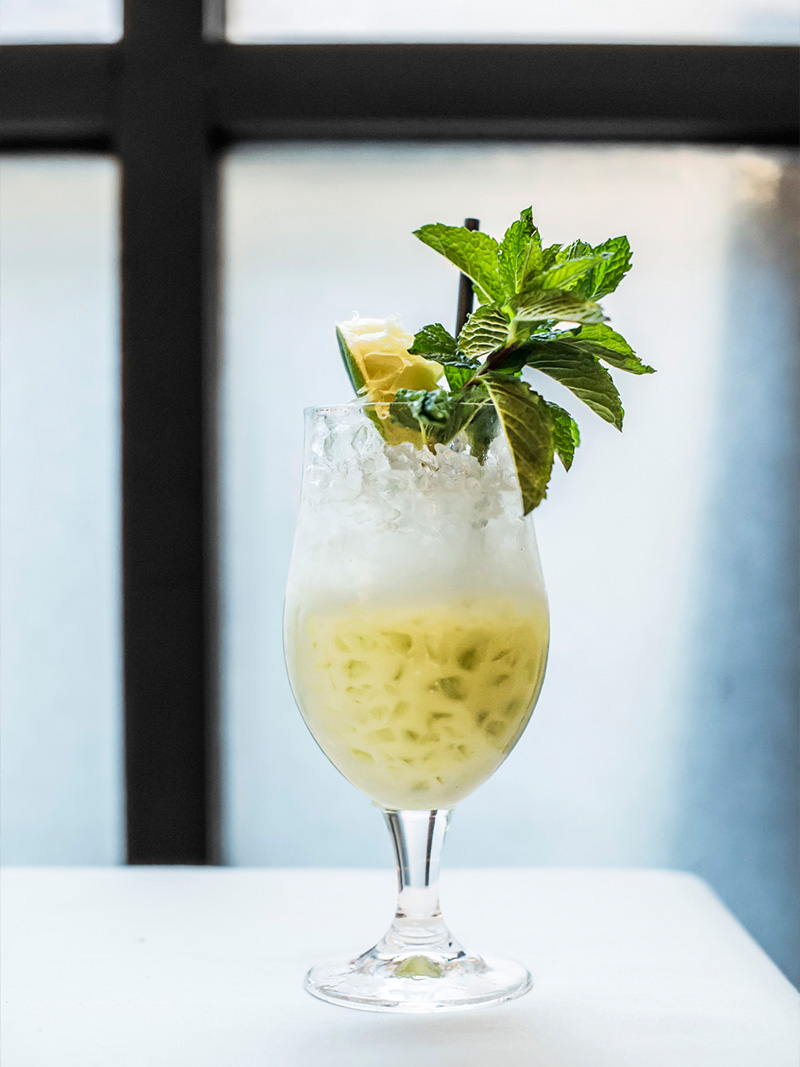 Nothing could have topped off the event better than chef Bryce snapping photos of hosts and attendees together with black and white film — a playful hobby of his that has gained much attention and delight. “It’s just good fun and a nice way to document the process. I am always trying to incorporate the polaroids into the experience because it is another expression of creativity for me, and could be something cool to share with the guest to heighten their experience and fun,” he’s stated in an interview.

Stay tuned for our next event!