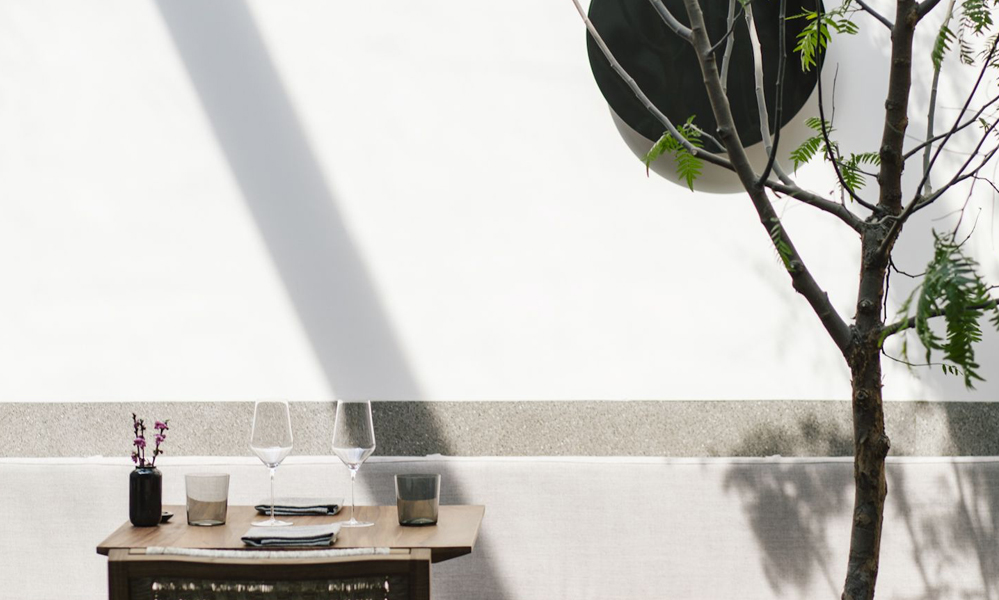 It’s been seventeen years since Enrique Olvera first opened Pujol. For the past two years, he and his team have been working on reinventing Pujol – both physically and conceptually – for its second act.

Just several blocks away from the original location, the brand new Pujol is now located at 133 Tennyson in Mexico City’s Polanco district. A midcentury home transformed by architect Javier Sánchez and interior designer Micaela de Bernardi, attention was paid to every excruciating detail for the new restaurant. Natural materials and neutral shades are central to every space, all in harmony with Pujol’s culinary philosophy: contemporary, harmonic, and comfortable.

“We want to be the favorite restaurant of people, not the best restaurant,” he said. “To me, now, it’s more important to be part of our customers’ regular lives” (NYT).

Here’s a look inside the gorgeous new Pujol. 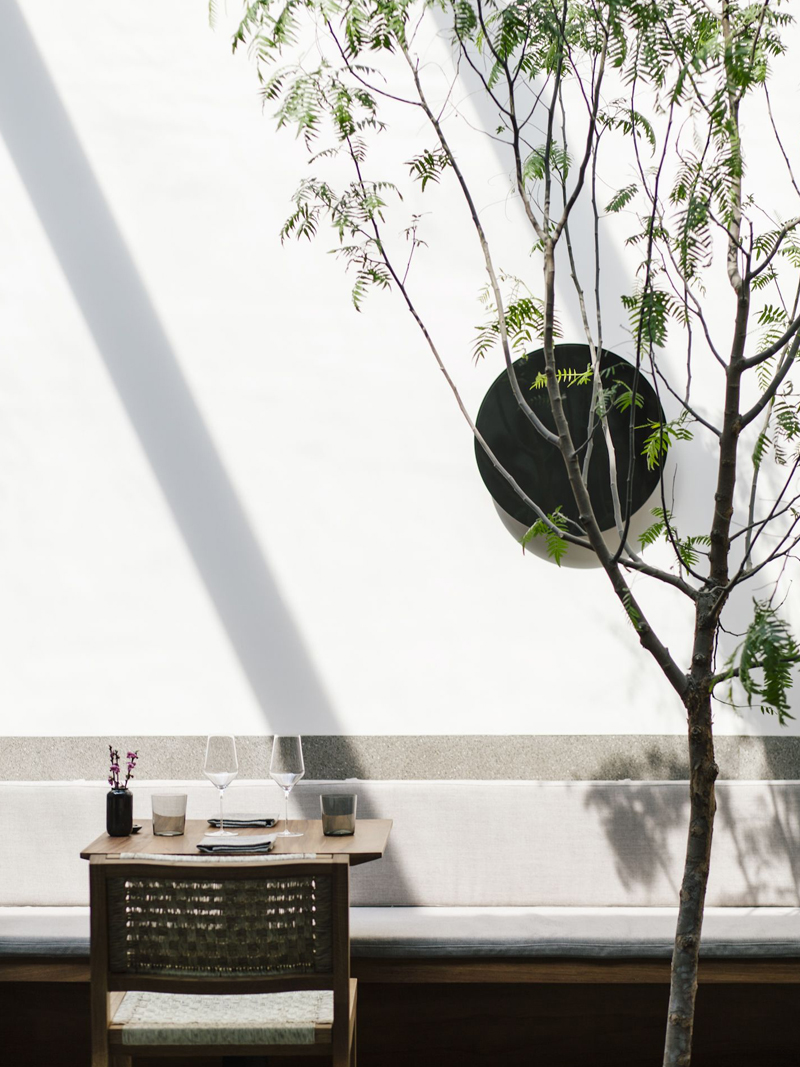 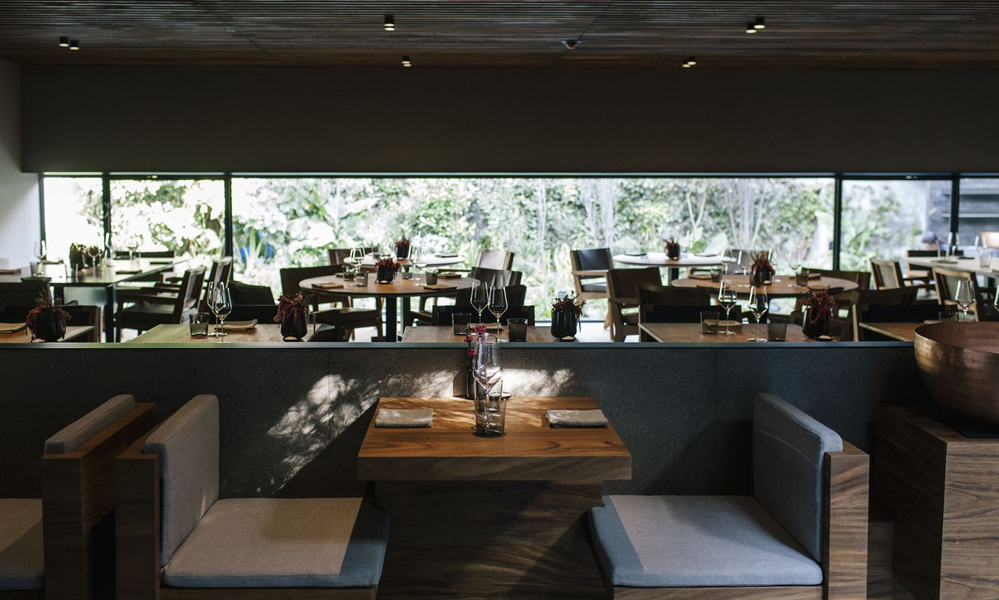 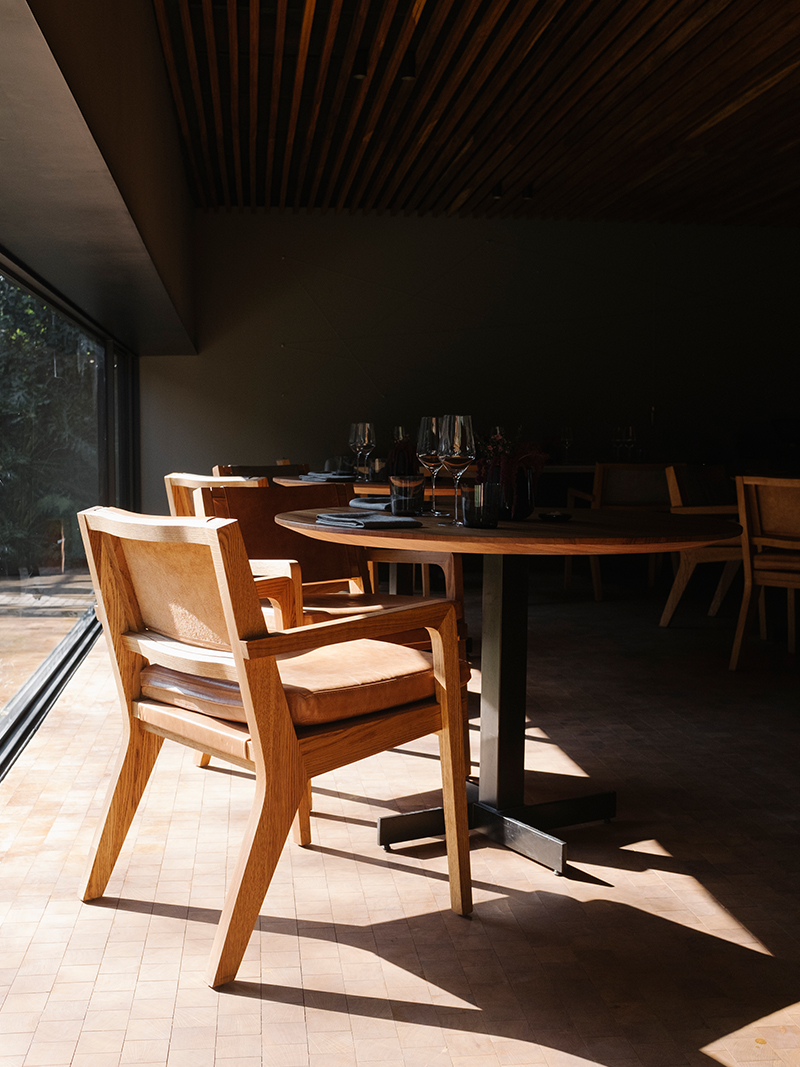 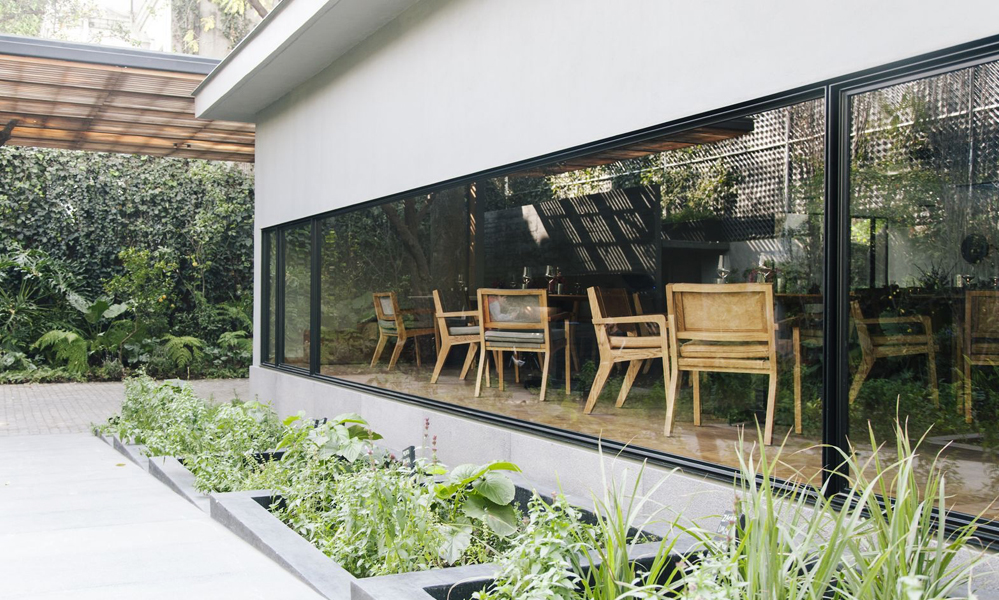 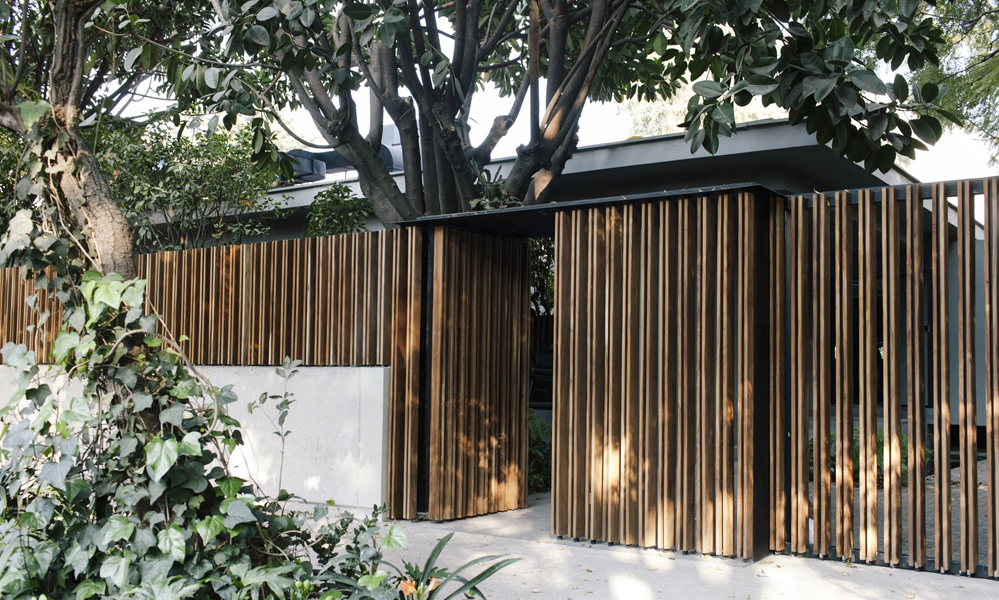 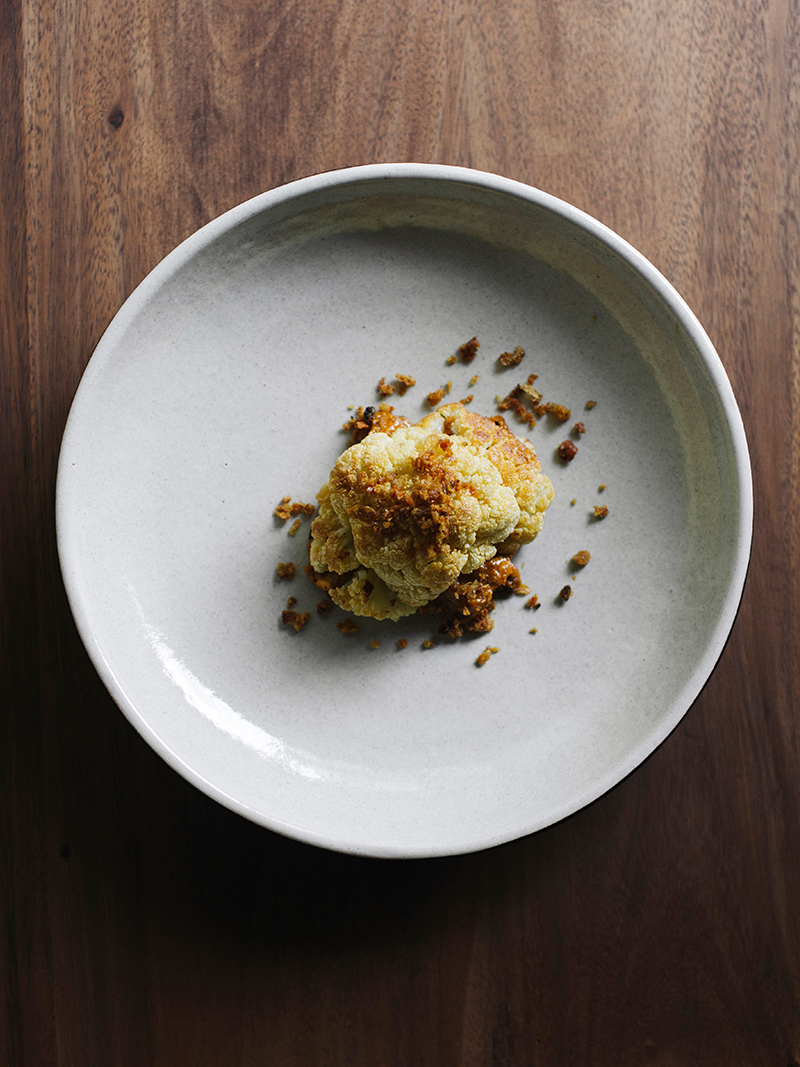 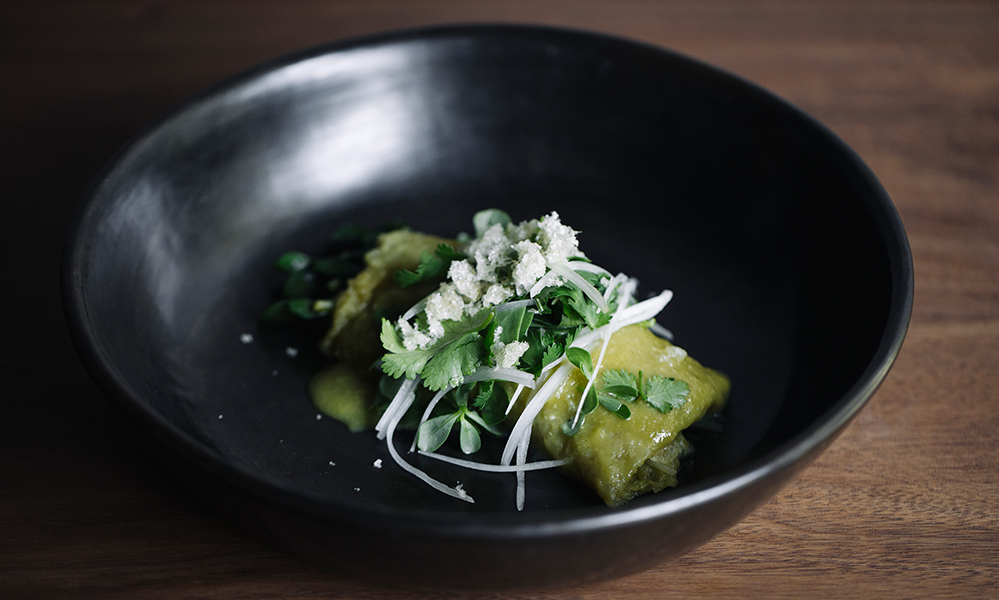 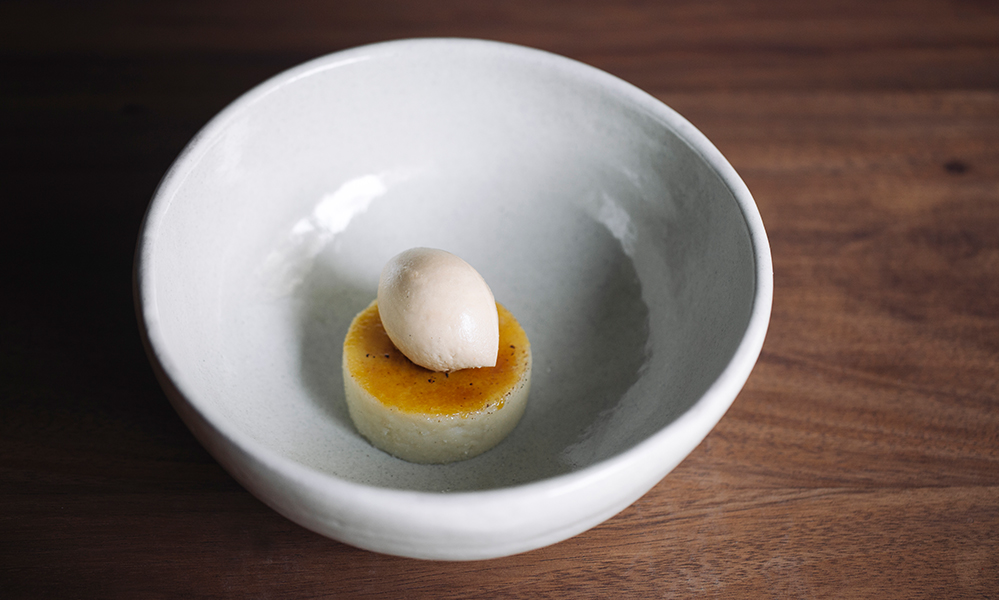 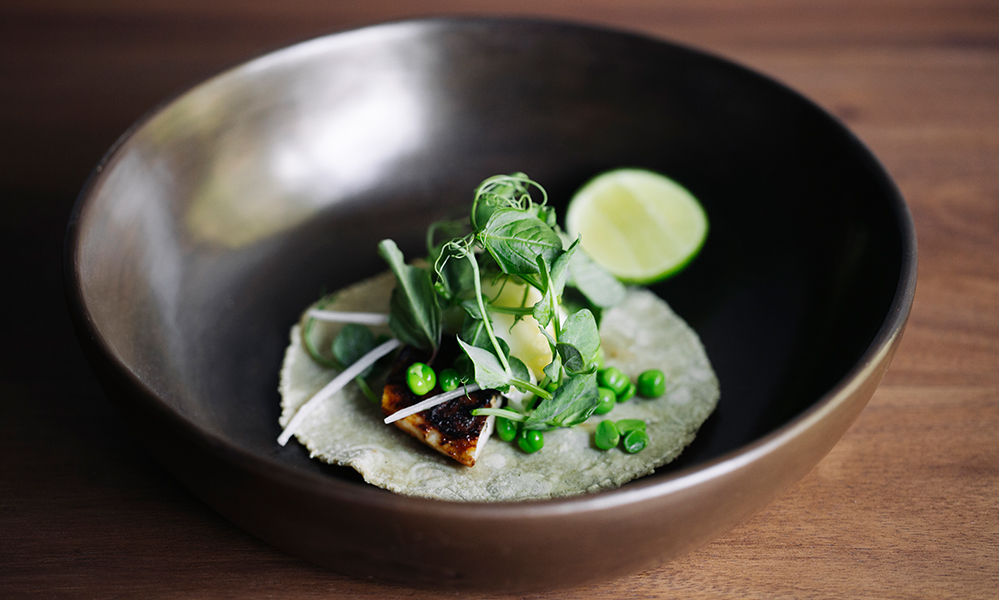