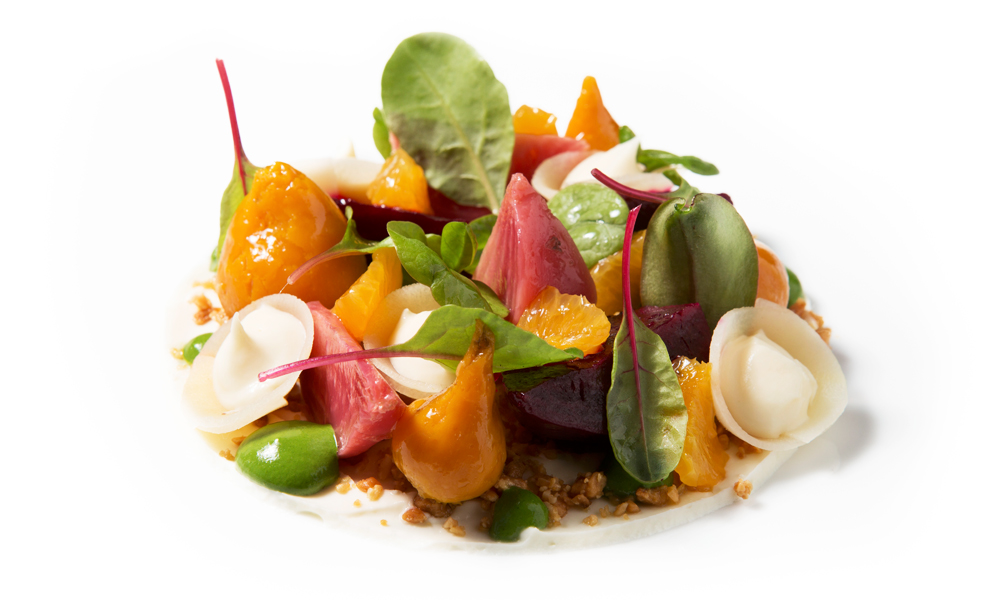 There’s no doubt that people eat first with their eyes and that’s because science is backing that statement up. In a two-part study published by the Crossmodal Research Laboratory at the University of Oxford, researchers have evidence that plating is not just for mere decoration but actually plays a crucial role in influencing a person’s expectation and enhances a diner’s experience.

To assess their theory, researchers served 30 men and 30 women three salads – each one prepared with identical ingredients but arranged in different presentations. One of them was a simple tossed salad, the other was neatly formed in a non-artistic manner, and the third was arranged after Kandinsky’s “Painting Number 201.”

The participants were given a questionnaire prior to eating the salad and one after eating it. The results revealed that the Kandinsky-inspired salad not only had a superior taste to the other salads, but the subjects were even willing to pay more for it since they were able to visualize the effort and artistry involved.

The researchers also mentions digital influences like us, The Art of Plating, as validation that there is importance in plating.

“If diners and the media don’t need to be convinced of the importance of plating, why aren’t scientists and chefs more interested in understanding what makes these plates so attention-grabbing and how they affect the diner’s experience?” Wrote one of the authors. “Everyone should be especially aware that food presentations are likely to bear on all three key components of pleasure [. . .] expectation, experience and memory.”

To us, plating has always been a source of harmony within our senses – a new way of experiencing flavors and emotions. We’re excited to be a part of an evolution that recognizes the significance of art in gastronomy.

The Plating Manifesto (I): from Decoration to Creation
http://www.flavourjournal.com/content/3/1/6

A Taste of Kandinsky: Assessing the Influence of the Artistic Visual Presentation of Food on the Dining Experience
http://www.flavourjournal.com/content/3/1/7