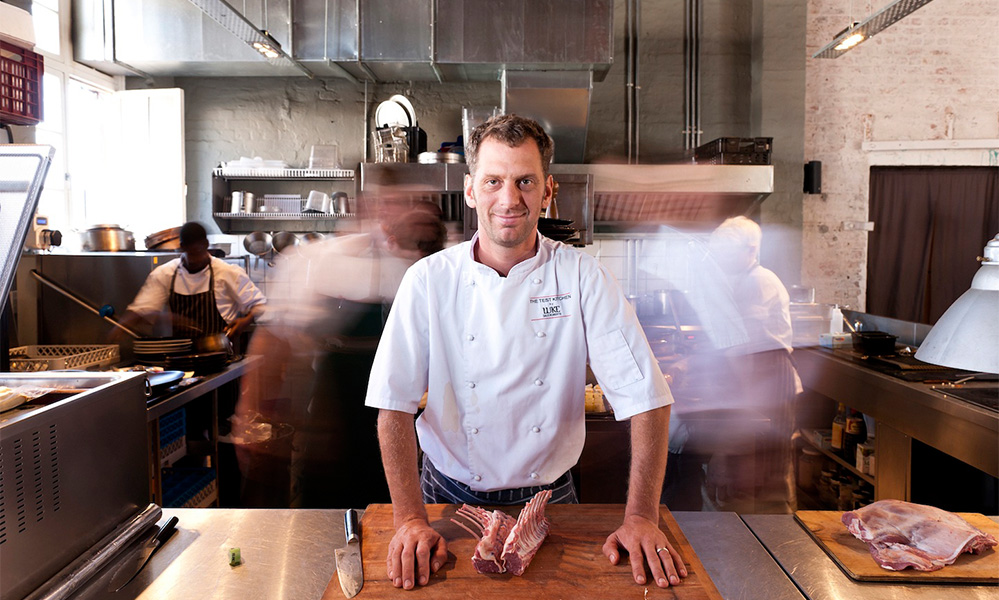 The Rising Star of South Africa

Headed by chef Luke Dale-Roberts, The Test Kitchen (TTK) is the rising star of South Africa. Landing a highly-coveted spot amongst the World’s 50 Best Restaurants for its second year in a row since opening in 2010, it is without a doubt that what’s served here is uniquely its own. Though chef Luke is no new name to the game, The Test Kitchen is the embodiment of his creative freedom and talent – and we are hooked.

Already implied in its name, The Test Kitchen is an experimental culture of maximum opportunity. Chef Luke Dale-Roberts describes the The Test Kitchen as constantly moving forward. He values progress, and he values quality. “Our food is free to roam in whichever direction,” Dale-Roberts says, “I want guests to be surprised and delighted – to wonder what ingredients we have used and how we made it” (The Test Kitchen). 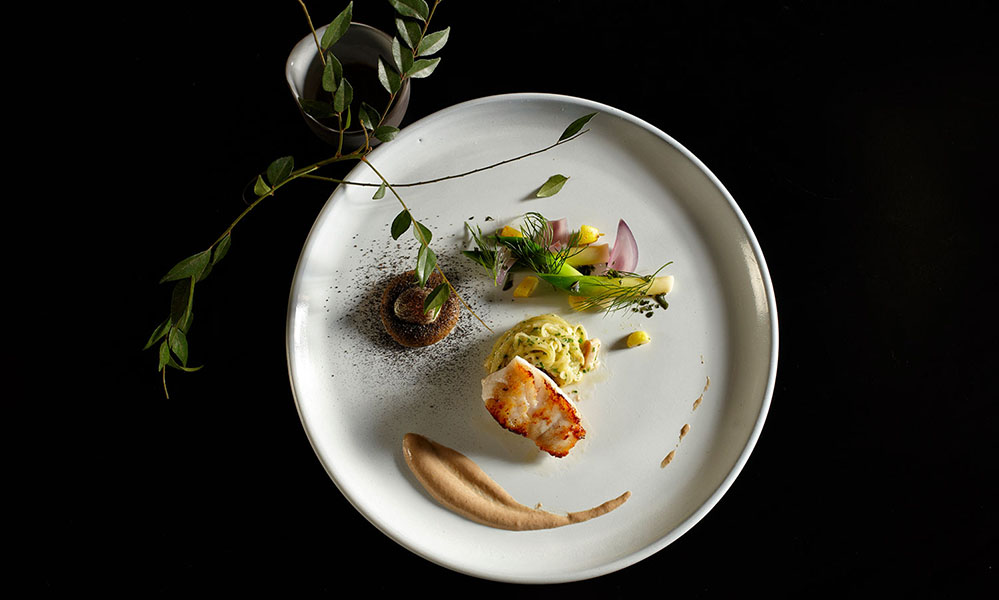 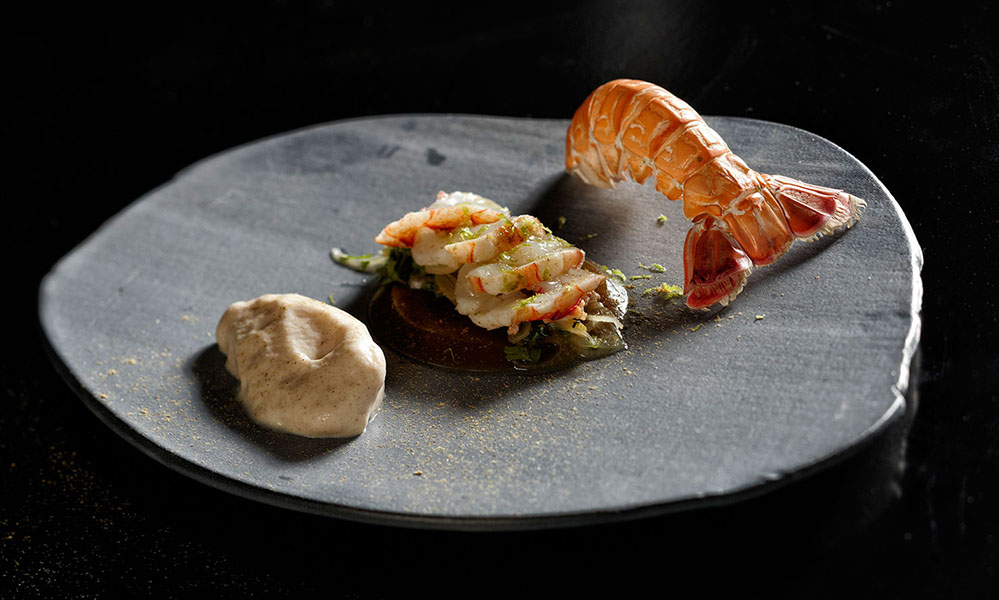 Chef Luke has proved his world-class standing as he continues to impress food connoisseurs worldwide. It comes as no surprise that this trendy spot is now considered one of the World’s 50 Best Restaurants — coming in at number 28. Our question is, will this charming South African cuisine steal a new spot on the World’s 50 Best Restaurants next year? 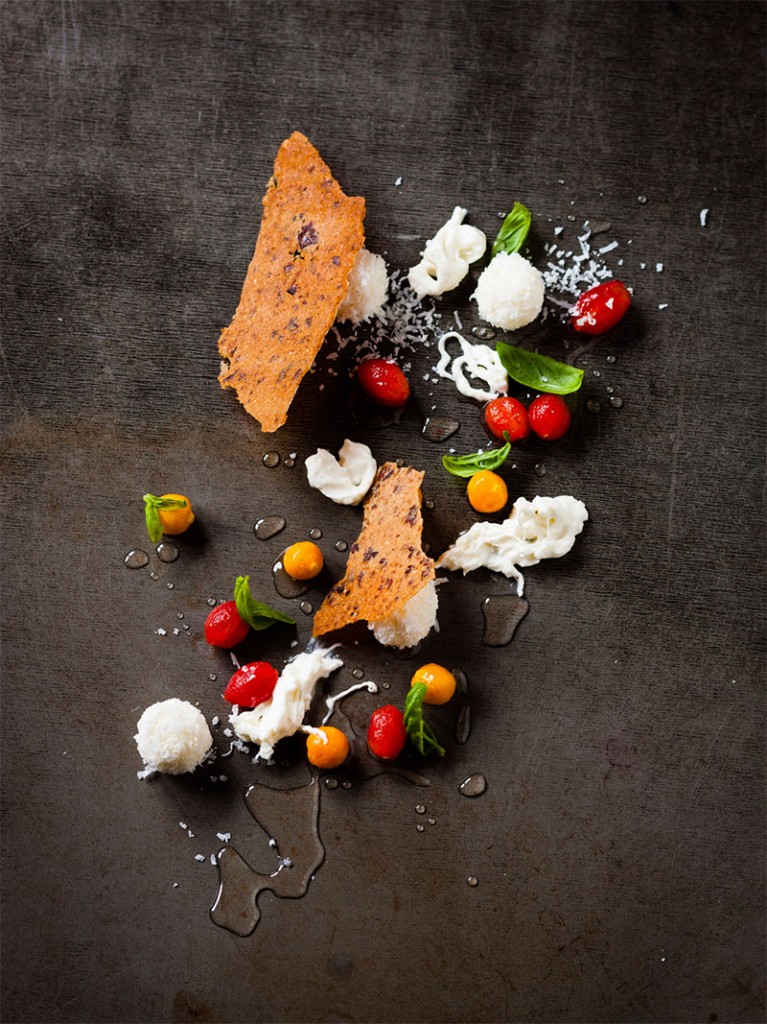 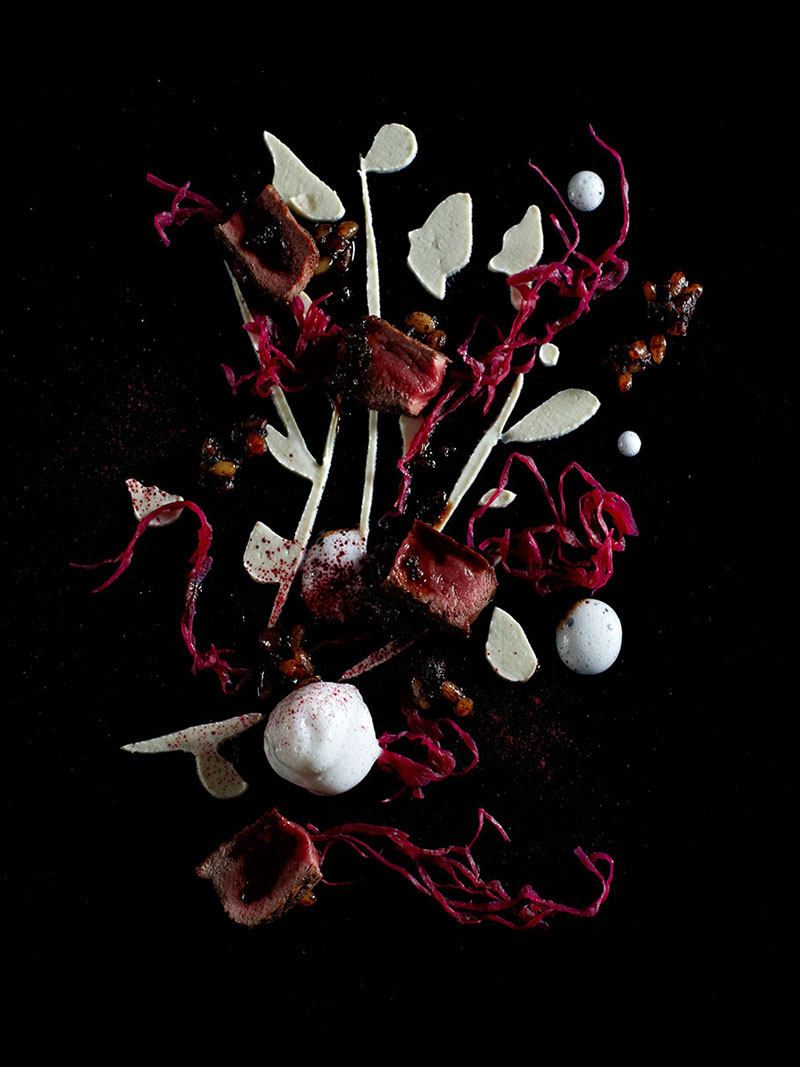 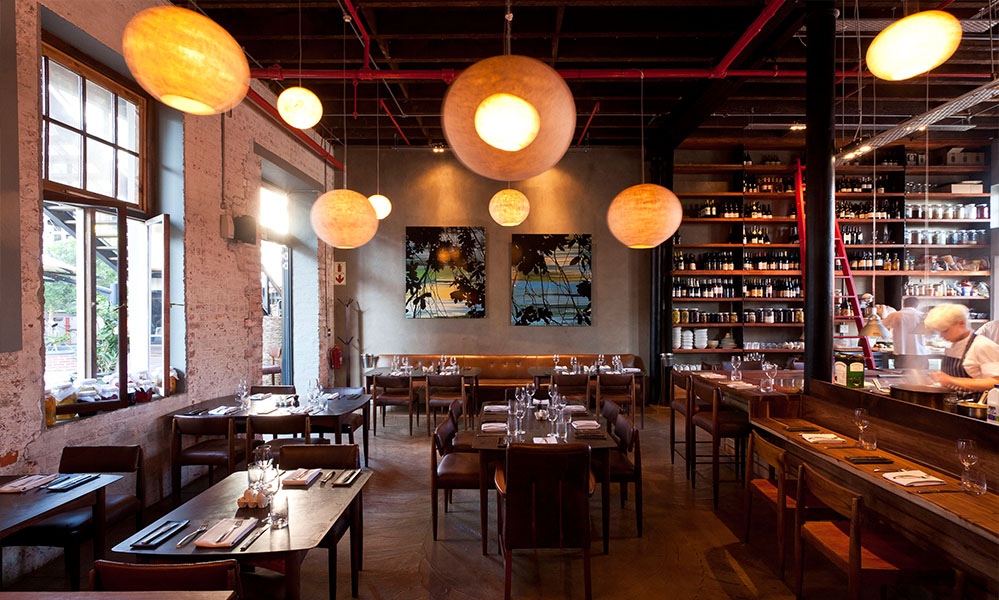