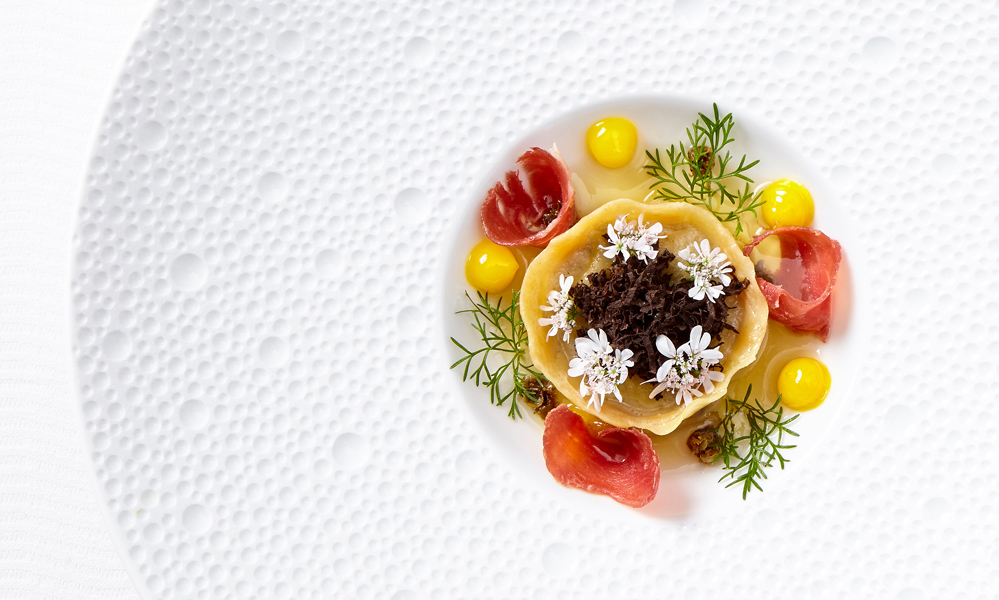 5 Chefs Who Master The Art Of Plating in Chicago

The windy city of Chicago certainly has quite the collection of chefs offering exquisite cuisine with beautiful plating. Next up in our new series, here are 5 chefs in Chicago who are mastering #TheArtOfPlating.

Chef Grant Achatz – Chicago’s most Michelin starred chef to date – of Alinea certainly takes dining and plating to a whole new level. Here, dinner is a theatrical experience as food floats and dessert is eaten off the table. 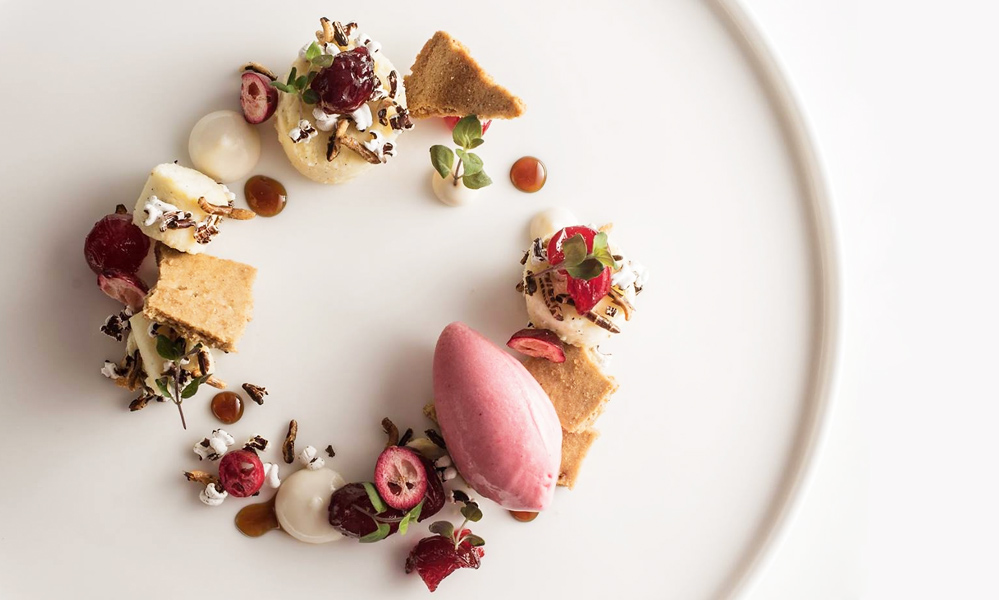 With two Michelin stars to its name, Acadia is home to chef Ryan McCaskey’s inventive contemporary American cuisine – which he self describes as “Simultaneously contemporary and classic.” 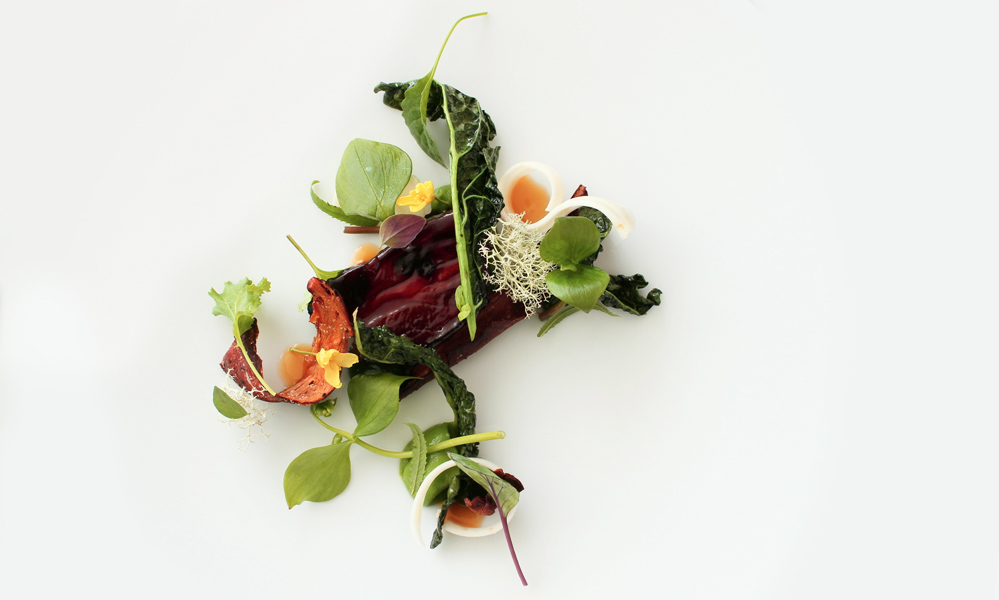 Located in the heart of downtown Chicago, two Michelin starred restaurant Sixteen offers French-inspired dishes on a menu that chef Thomas Lents and his team reimagine four times a year. 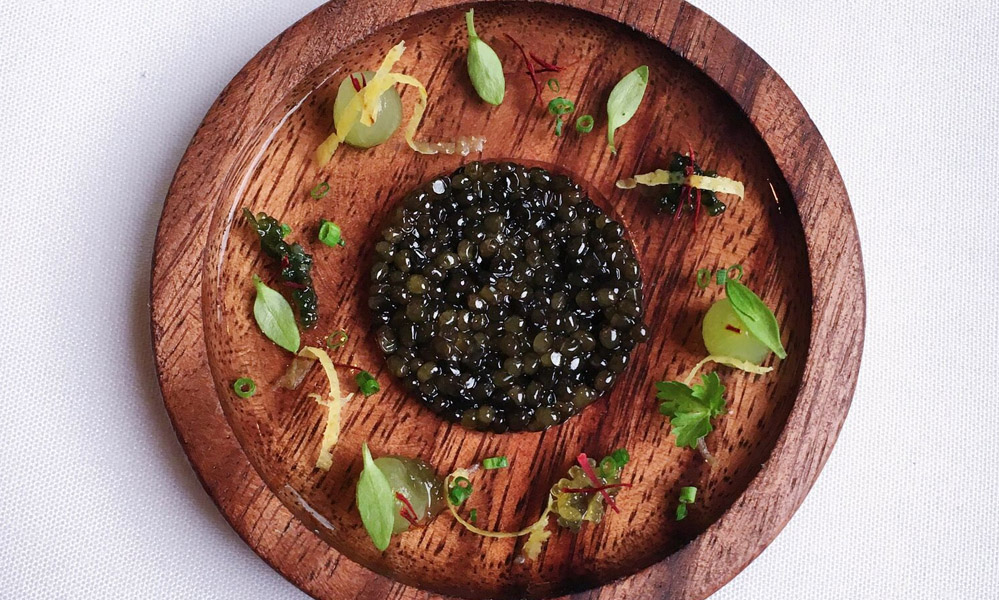 Hidden away in the alleys of Chicago’s West Loop neighborhood, Oriole hosts 28 guests in an intimate dining room with an open kitchen. Executive chef Noah Sandoval and pastry chef Genie Kwon work seamlessly together to create a thoughtful tasting menu and experience.