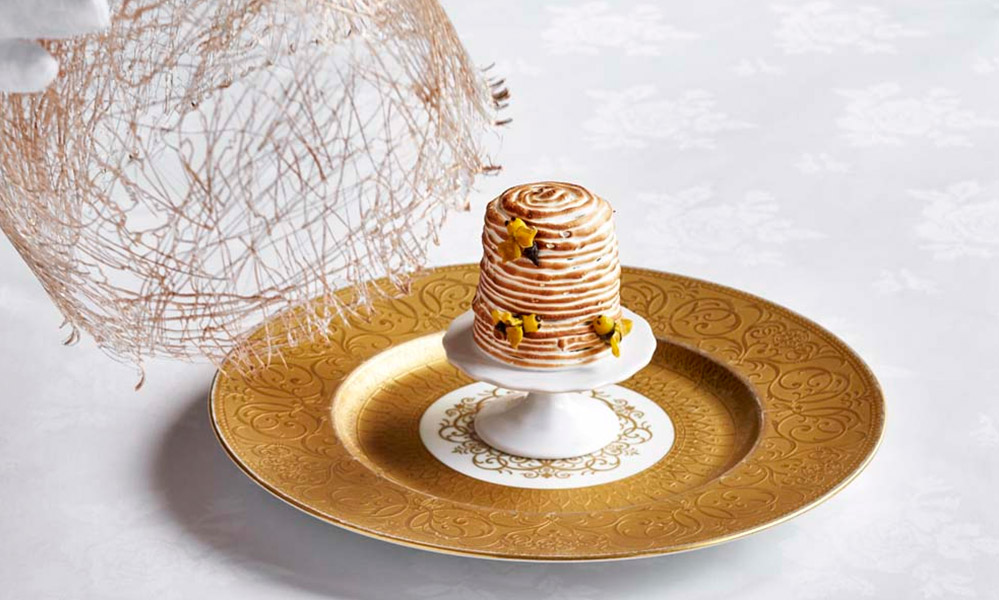 5 Chefs Who Master The Art Of Plating in D.C.

Washington D.C. is a charming city filled with chefs and restaurants offering their own unique take on classic American cuisine. Here are just five chefs in D.C. who master #TheArtOfPlating. 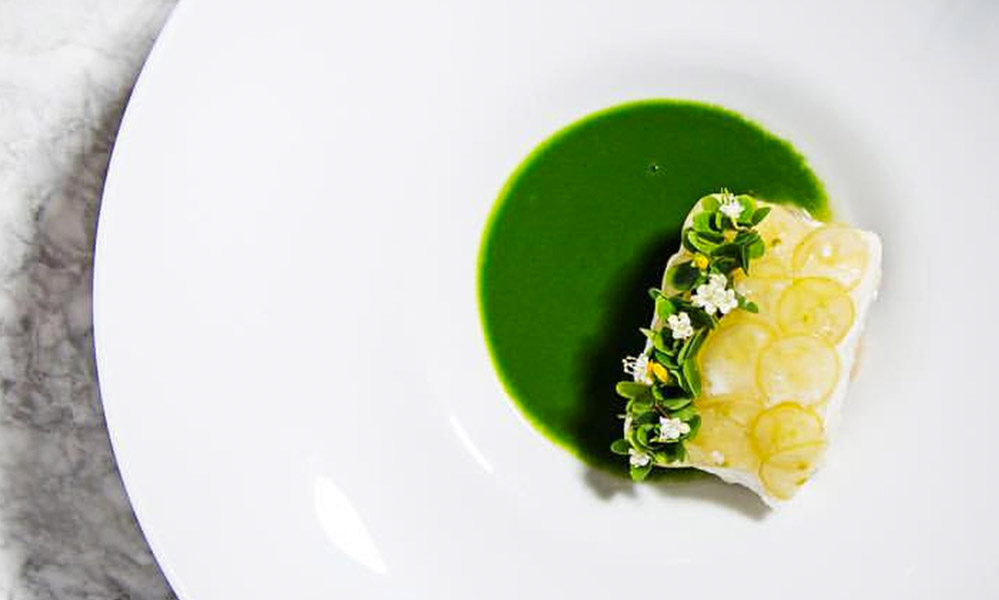 Known for his tremendous success at Rose’x Luxury on Capitol Hill, chef Aaron Silverman first opened the doors of Pineapple & Pearls earlier this year, which as since reaped great praise and success. At the helm is head chef Scott Muns, who takes a refreshing approach to fine dining that is high-end, relaxed, and playful all at the same time.

World renowned Spanish chef José Andrés’ minibar offers inventive creations that combine both art and science and tradition and technique. The now two Michelin starred establishment hosts only up to six guests in a communal setting.

Snail caviar and rabbit tapioca: Fast and Slow by Joshua Hermias of minibar. Photo by The Art Of Plating. 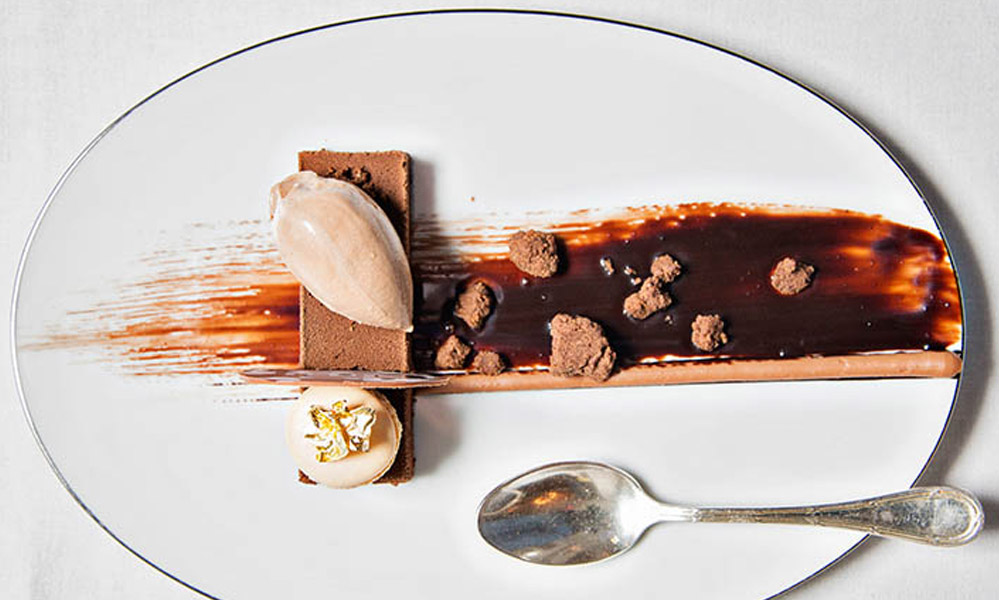 Located inside the Jefferson Hotel, now Michelin starred restaurant Plume is headed by chef Ralf Schlegel. Plume pays homage to former President Thomas Jefferson’s passion for wine with an extensive and even online wine list that is updated in real time so guests may plan ahead.

The Inn at Little Washington >

Nestled in the foothills of the Blue Ridge mountains, The Inn at Little Washington is Virginia’s dreamy escapes for foodies, gourmets, and more. Chef Patrick O’Connell offers a refined American cuisine of exquisite presentation in accordance with the property’s grandiose American decor that transports you to an older time.

Updated 12/24/16: Earlier version of his article credited the Pineapple and Pearls dish to the incorrect chef and has been updated to chef Scott Muns.