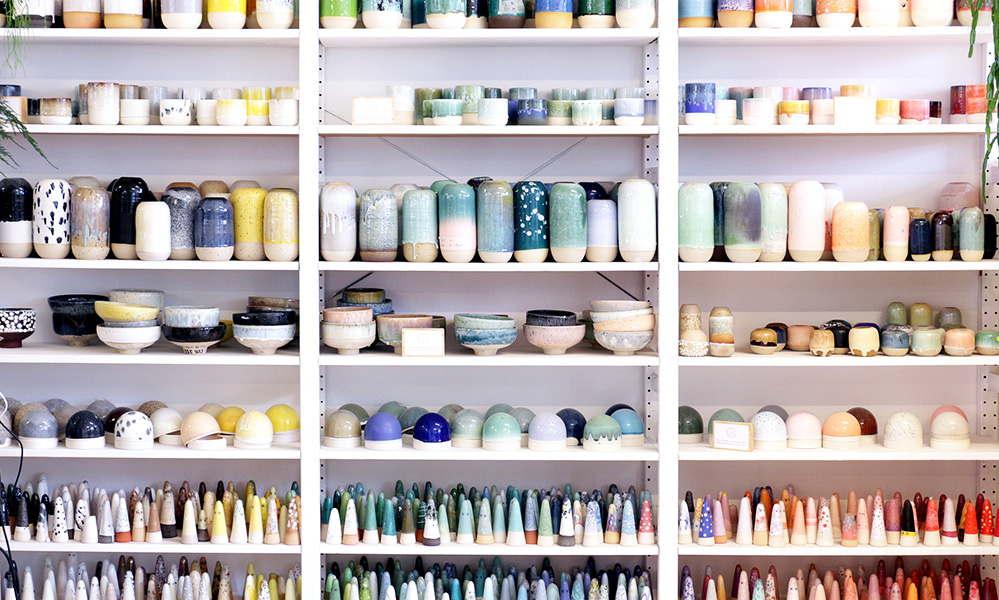 Made in Copenhagen, Inspired by Japan

Based out of Copenhagen, Studio Arhoj is a magical little world tucked away in a quiet corner. Simply entering its studio doors will steal your breath away as you marvel at a sparkling rainbow of ceramics – like a child stepping into a candy store. Founder Anders Arhoj and his wonderful team are some of the kindest and most humble and sincere artists you will ever meet working together to bring a little design, color and humor into the world. Take a moment now with Anders, as he tells us his story – his life-changing trip to Japan, some of his favorite pieces, and how he’s creating something personal and unique.

Originally founded in Tokyo in 2006, Studio Arhoj opened its first Denmark studio in 2013 and is now distributing in countries all around the world. Their studio and design store – just opened earlier this year – is open to the public, so you can meet the team, observe the magic, and take home your favorite pieces.

Would you tell us a little bit about your background and how you came to open up your studio?
I was working in the Youth & Kids department of Danish National Television with animation and character design, when I decided one day to quit my job, move to Tokyo, and study Japanese. Just to try something completely different instead of sitting in front of a screen for the rest of my life, slowly withering.

I came to Japan, and the country made a profound impression on me. The culture, the aesthetics, the people – I felt deeply connected and yet completely alien. It was an interesting juxtaposition that compelled me as a designer – there was something here I didn’t know anything about, but wanted to learn from and work with.

Living in Tokyo is very expensive, so I started my own little graphic design studio working for both Japanese and Danish clients back home to make ends meet.

It slowly evolved into many kinds of products – fashion, visual identities, packaging, toys, animation etc. And one day, I met a Daish ceramist in Copenhagen after moving back. The idea of getting away from the computer screen again and working in three dimensions attracted me. In 2013, I opened my first little studio. A year later, I hired my first employee and now we are eight.

Please tell us about your favorite piece(s) from your collection and the story behind them.
It’s very hard to choose between your children! But I really like our Summer and Winter Bowls. They are based on classic Japanese bowl shapes and fit well into any mix & match table setting. A summer bowl in Japan is a low, open bowl for cold pickles or dips that are served in the hot, humid days of July and August. 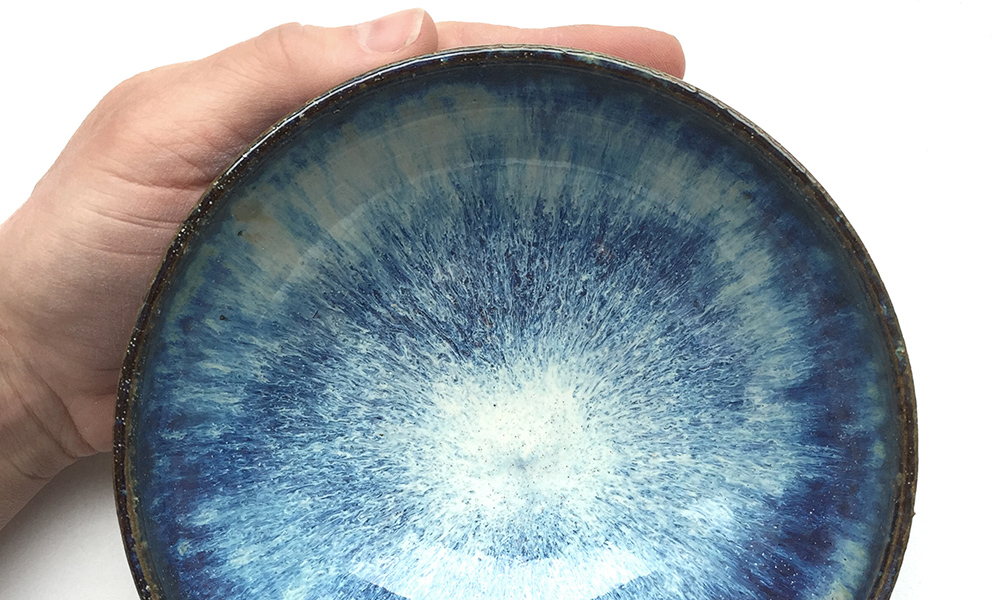 A winter bowl is the opposite: a tall sided bowl that keeps soups and stews warm for the cold days of snow and wind. It also doubles as a classic chawan – the matcha bowl for he chado, a traditional tea ceremony.

The bowls are thrown in different kinds of stoneware clay, and we love to experiment with new glazes every week to give each bowl its own unique look. 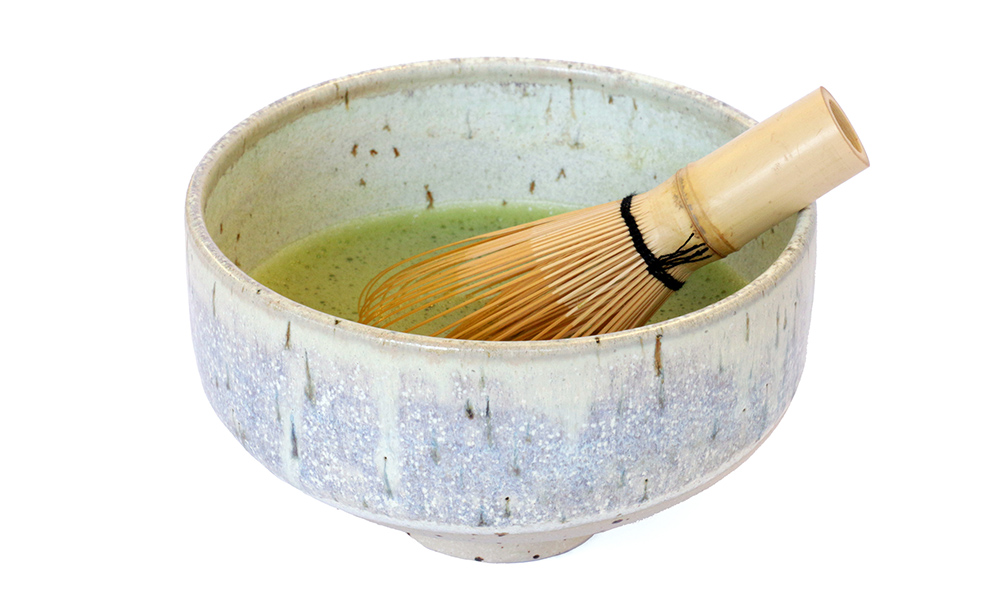 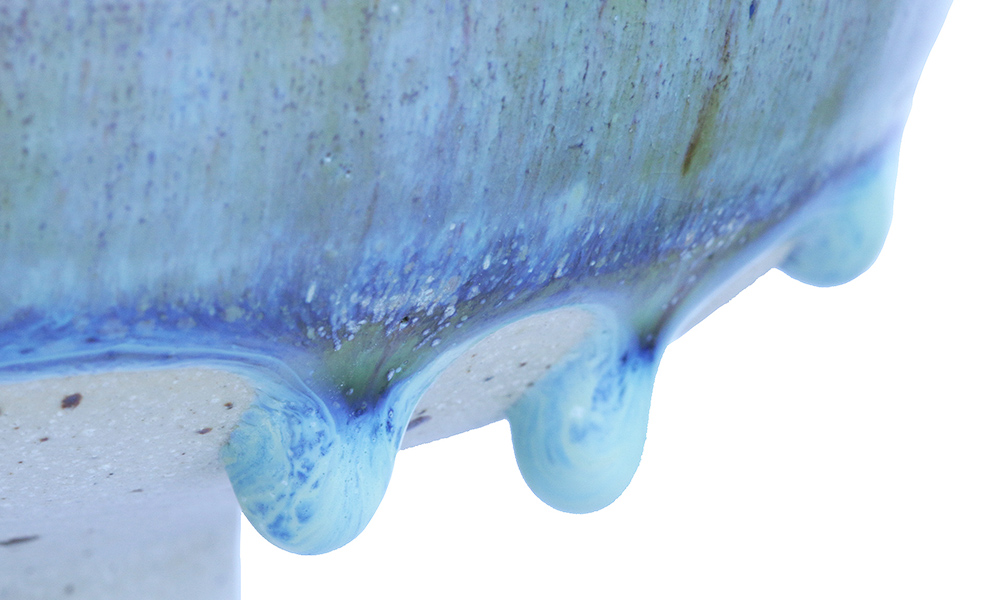 What glazing techniques are you utilizing in your studio?
We use a wide variety. We dip, spray and throw glaze according to what expression we want and what the use of a product demands. I’m always interested in finding a look that is new and still approachable. Something that people who usually don’t really care for ceramics will say “ooh” to when they see it. Which means moving a little away from the super rustic brown 1970s glazes and into something that is more modern Japanese pop and bright Scandinavian simplicity.

We hand-glaze most of our products. And by doing so, we achieve a unique look for each item, which is immediately evident when you walk into a store and see a range of our products lined up. No two are identical.

How would you describe your style & aesthetic?
Although I don’t feel I have a particular style, it’s probably slightly evident that I love character design, colors, and humor. My aim with Studio Arhoj is to connect Scandinavian simplicity with Japanese culture – hopefully resulting in colorful, tactile item that feel unique and special when you touch them and place them in your home. 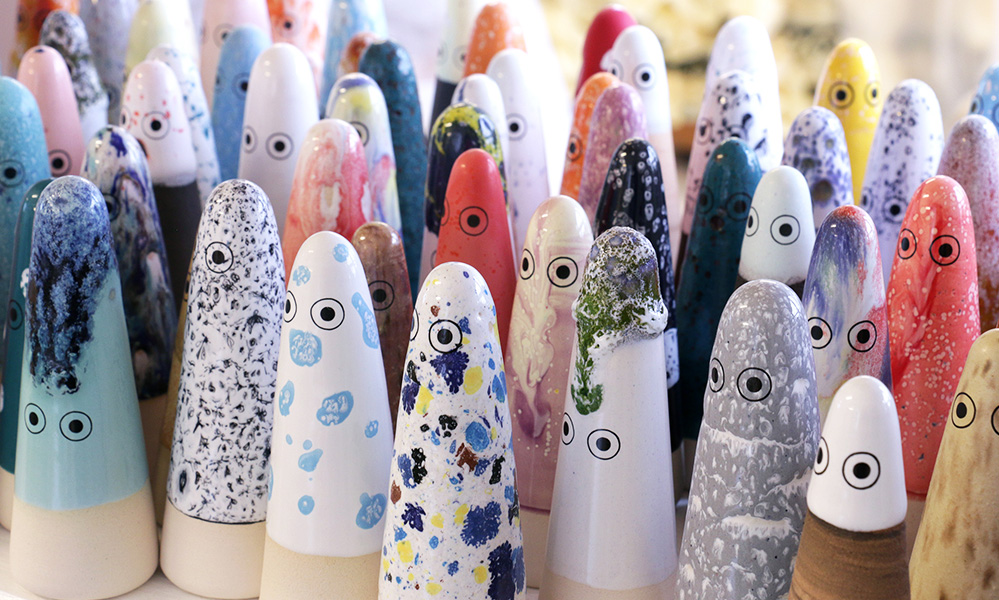 Many of our products are hand-thrown – which is still visible in the final piece. I think that brings something real and new to fx character design. I’m totally over anime, plastic design, mass produced collector’s toys, etc. I want something that has more “life” in its material – which is what makes clay interesting for me as a designer. Clay brings its own texture to the table and has its own will which makes it so hard to control – in good and bad ways. 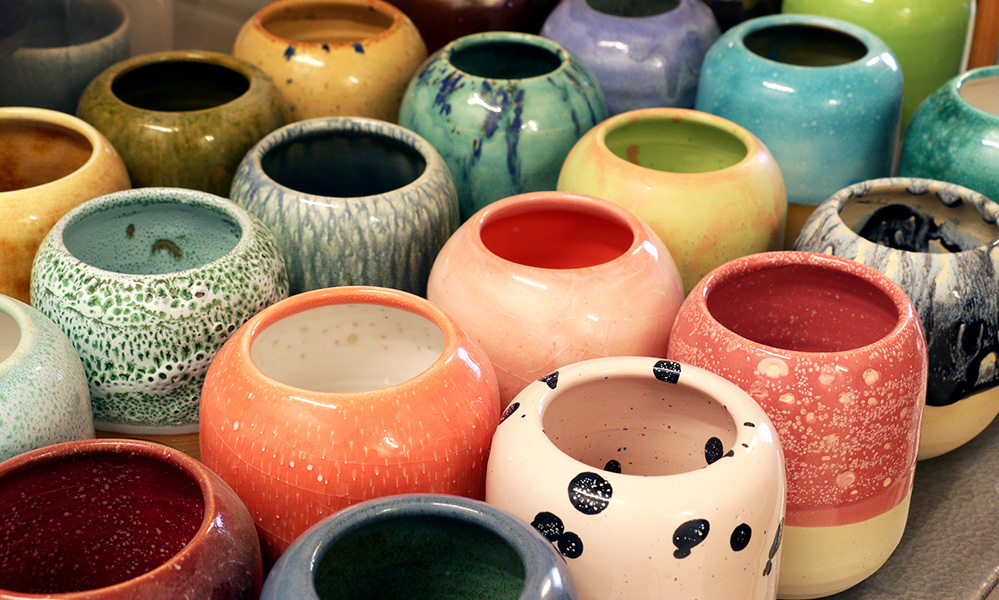 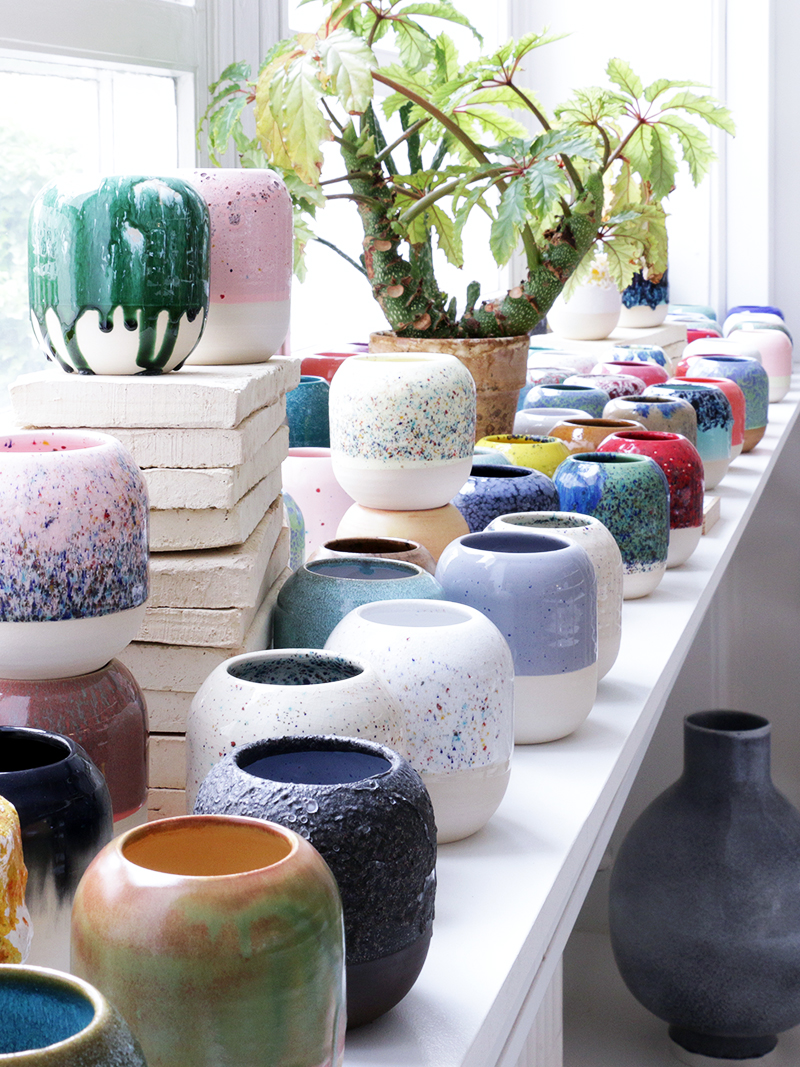 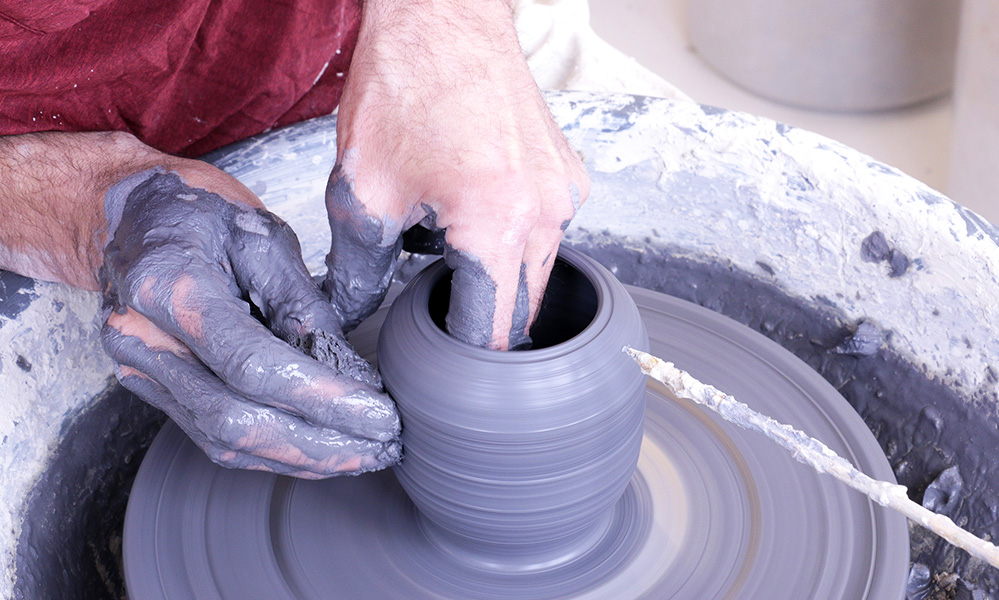 What is your philosophy as an artist?
The first is to work hard. I always walk around feeling there is no time. I see the second hand on the clock moving and I feel stress – who knows when it’s all over? So I try to get as much done in as little time as possible. Trying out new ideas, making stuff I have in my head come to life.

The other is to not feel more of an artist than believing that your products should be for everyone: affordable and not just for the rich elite. I like that my friends buy my stuff and use it. I like that I see my Sip Cup on people’s tables with their morning coffee in it. That something in my head takes a form and lands out in people’s homes. 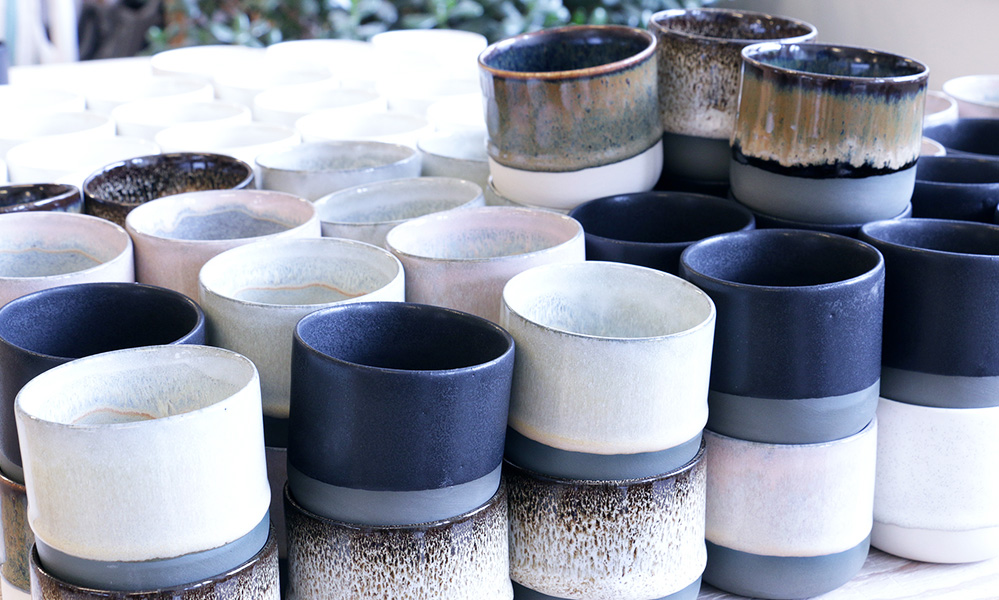 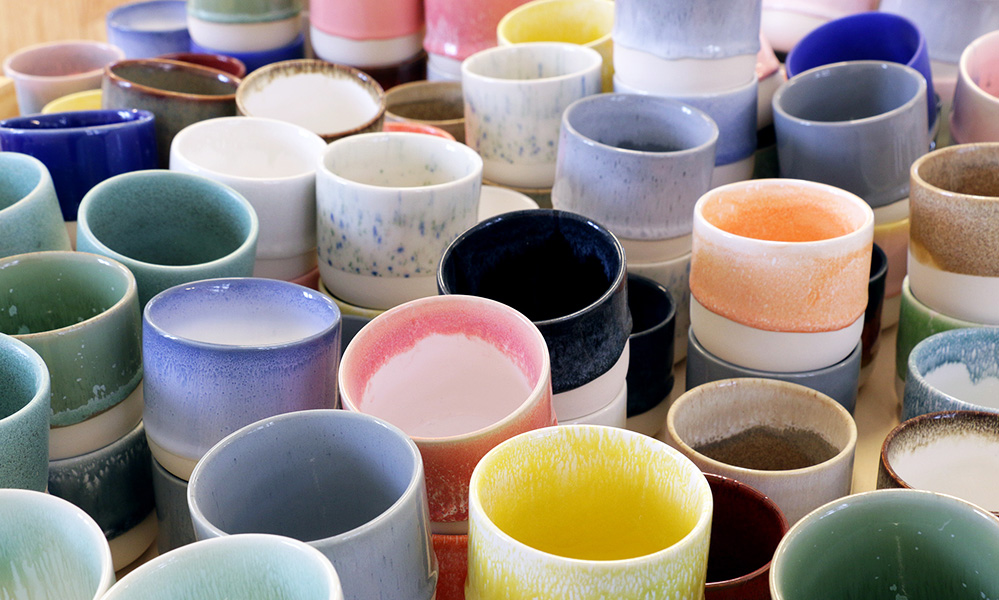 How do you balance creativity and sensibility?
It’s very hard to run a business with 8 employees and still stay creative. There’s literally no time to do other stuff than hold meetings and pay bills.

I try to leave the studio though and go elsewhere to focus on drawing or writing, fx a museum or just walking the streets. Try to be quiet and let my thoughts wander.

But the truth is that you often get the best ideas in the middle of a conversation Someone expresses a view on your product sketch an din 30 seconds it’s redrawn and becomes something entirely different. Ideas and creativity are in a constant flow that never stops, and I’m always very open to discuss my ideas with people around me as it IS design and not art after all.

What are 3 things you couldn’t live without?
Music, ice cream and a set of pen & paper. That’s basically all I need. 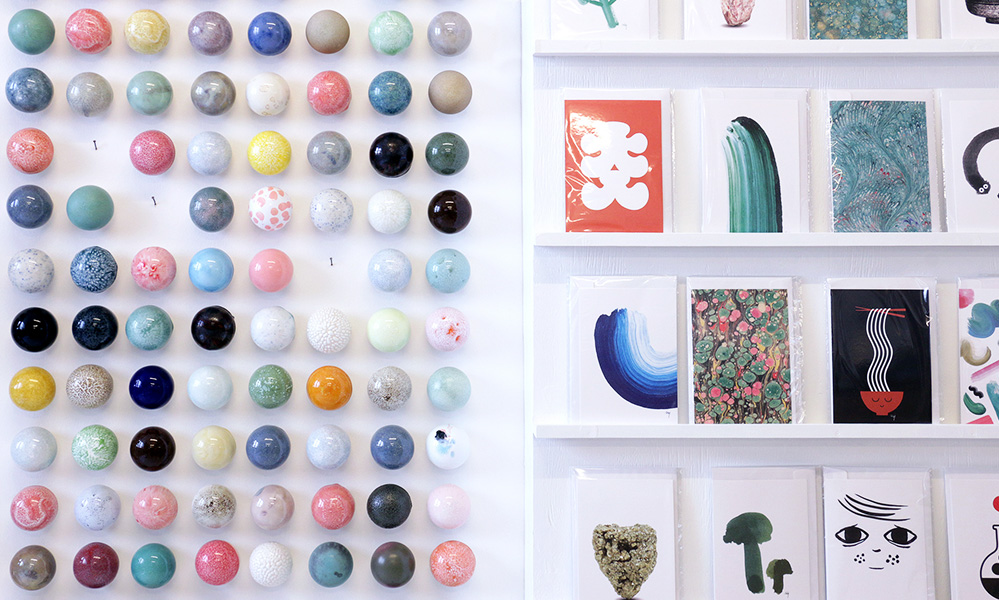 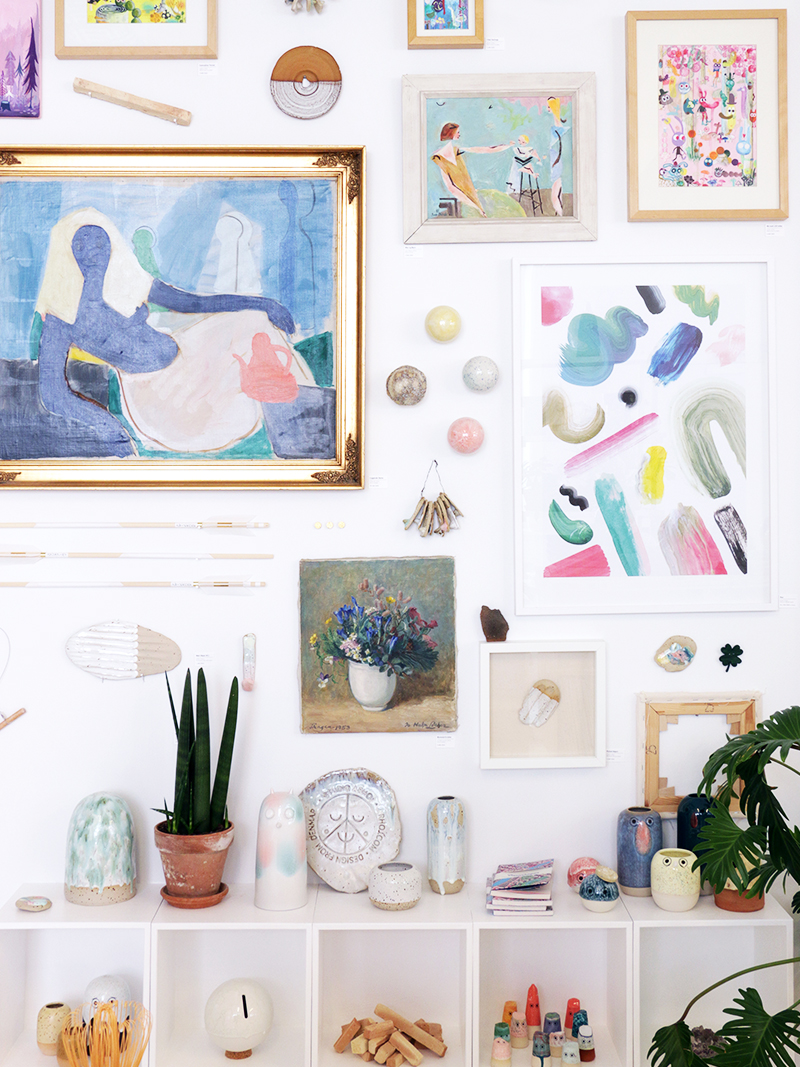 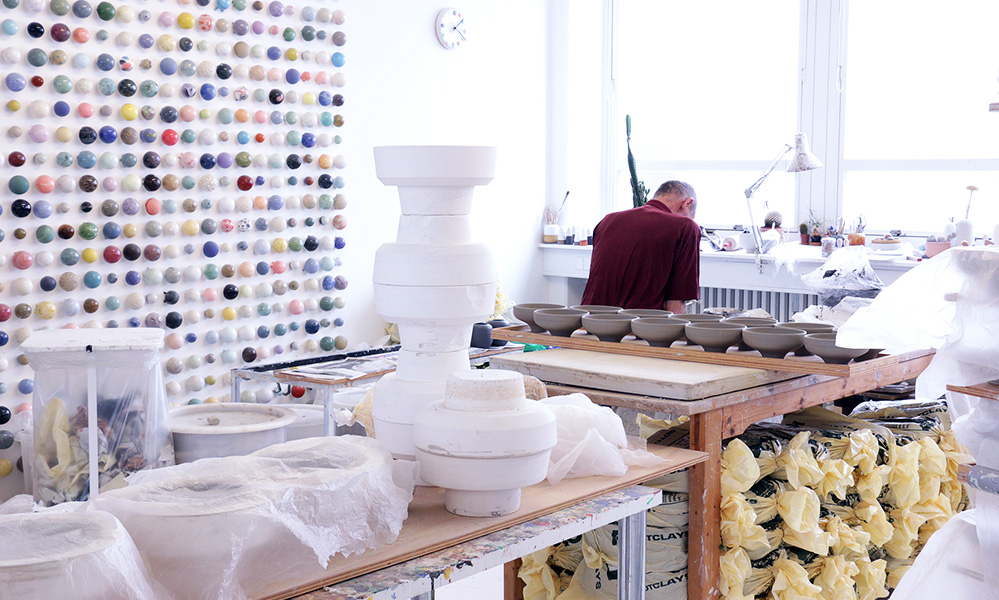 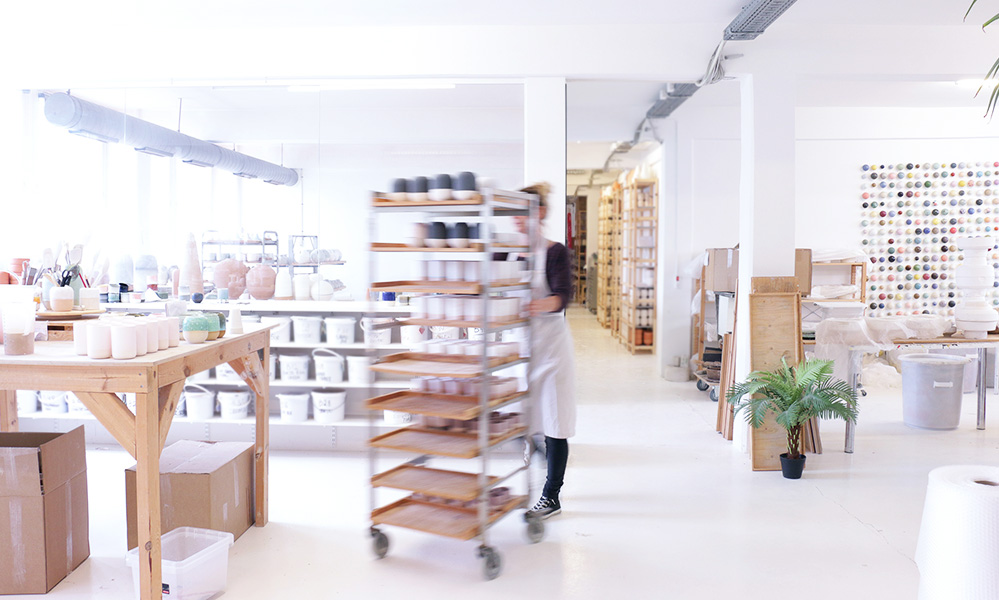