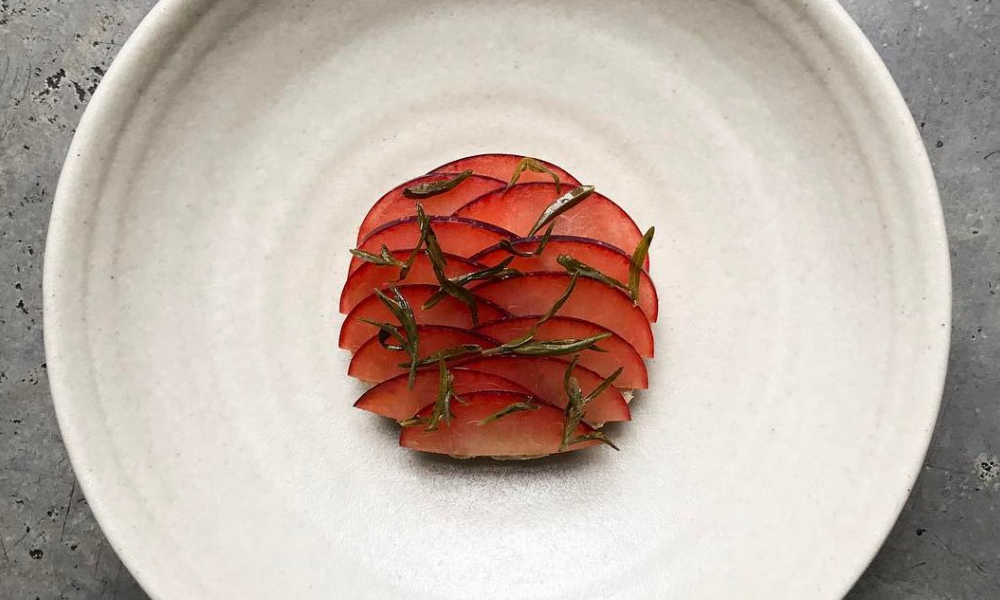 The Latest Trend in Plating: Scaling

Scaling, a plating technique in which an element is meticulously layered into a scale like pattern, seems to be the latest trend to make its way back onto plates and in the restaurants. The technique was iconically popularized by the legendary chef Paul Bocuse on his Red Mullet and Potato Scales dish. Here are some of our favorite modern uses of the technique. 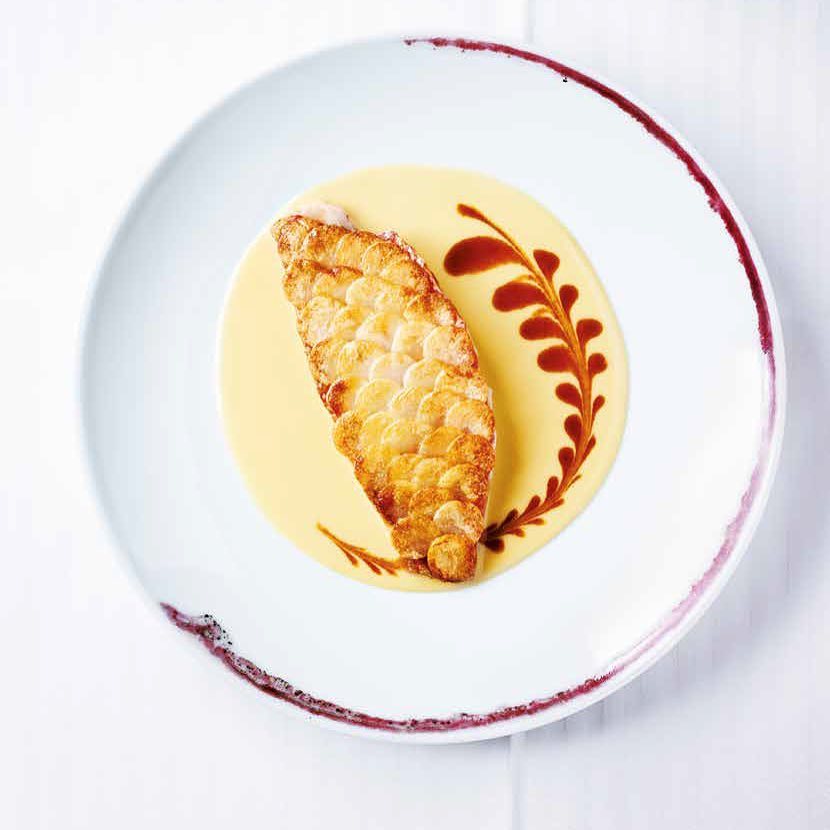 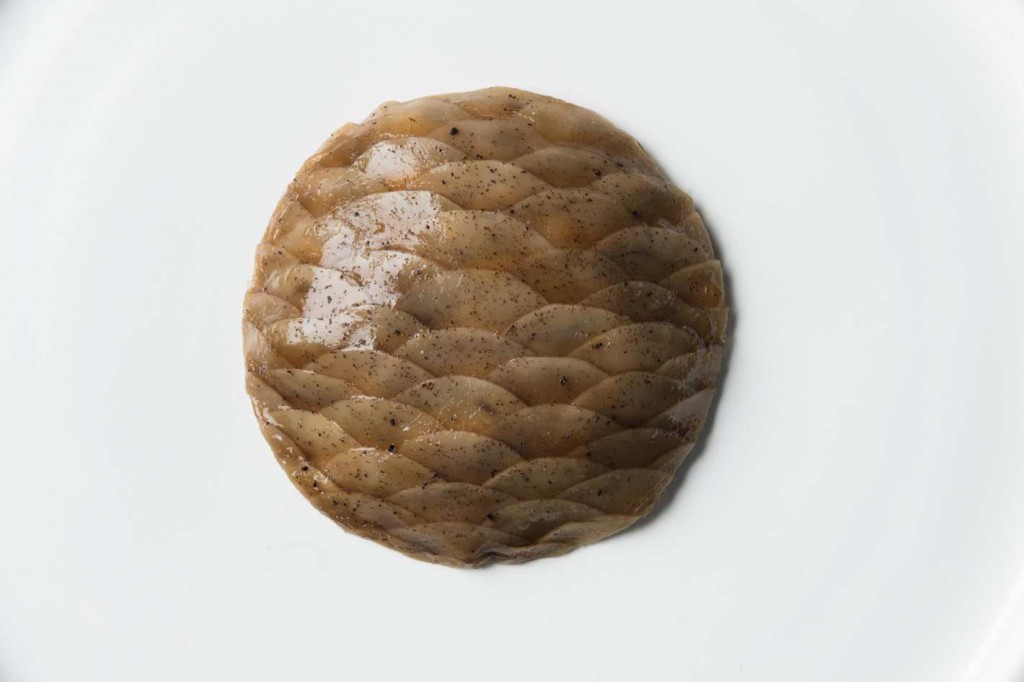 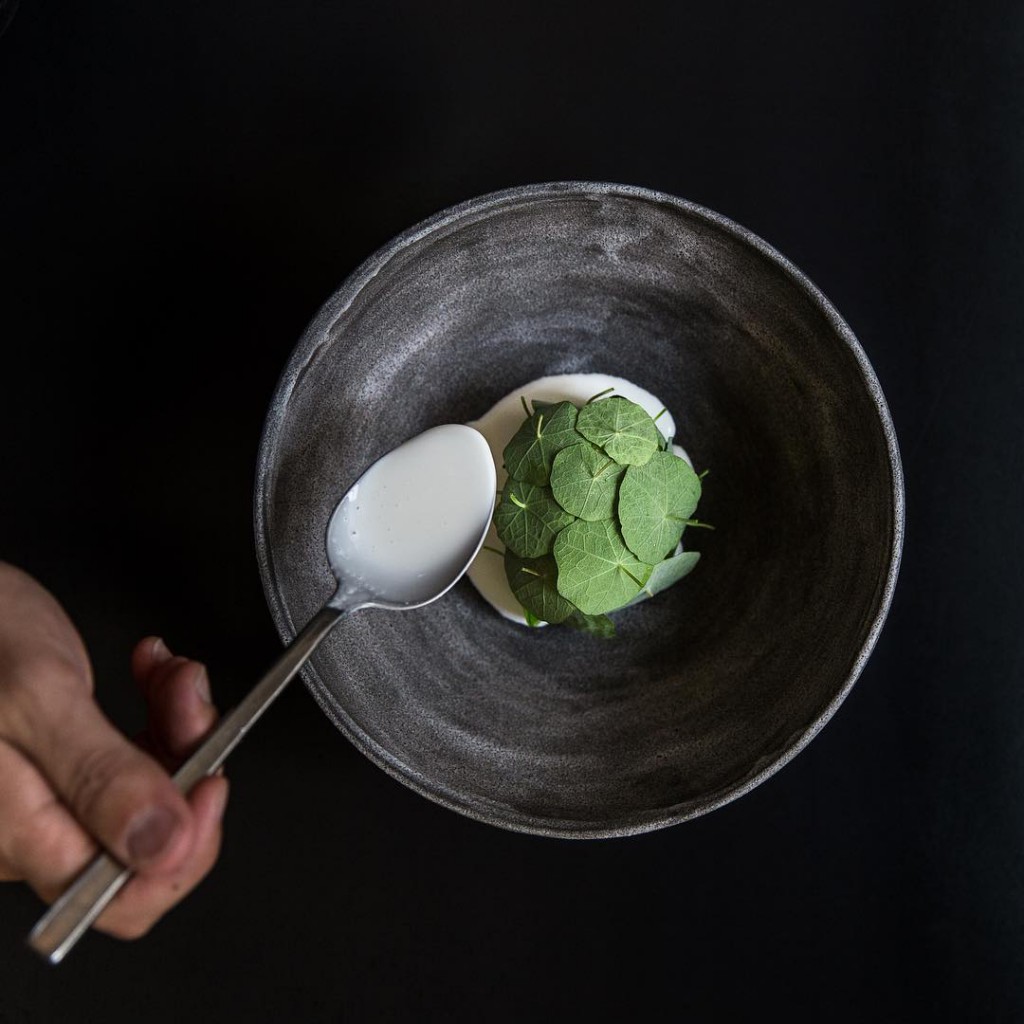 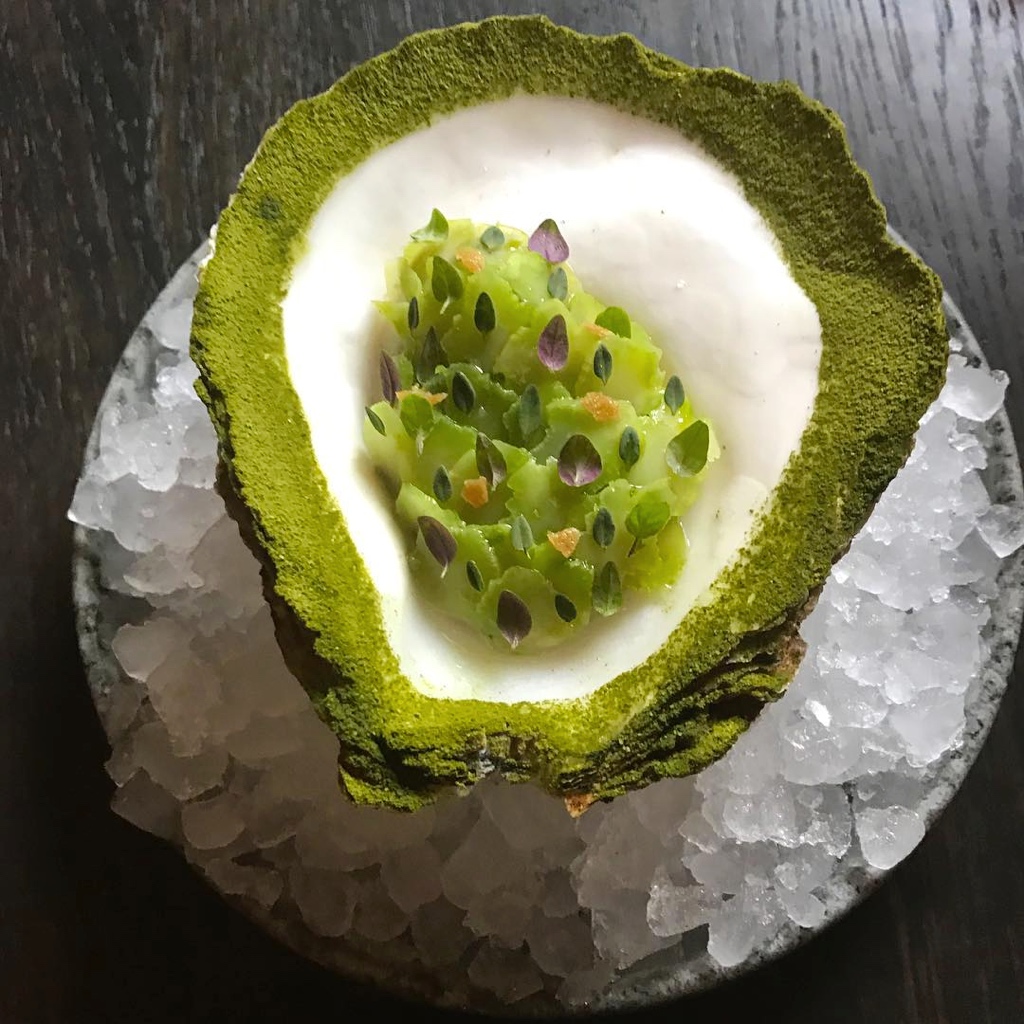 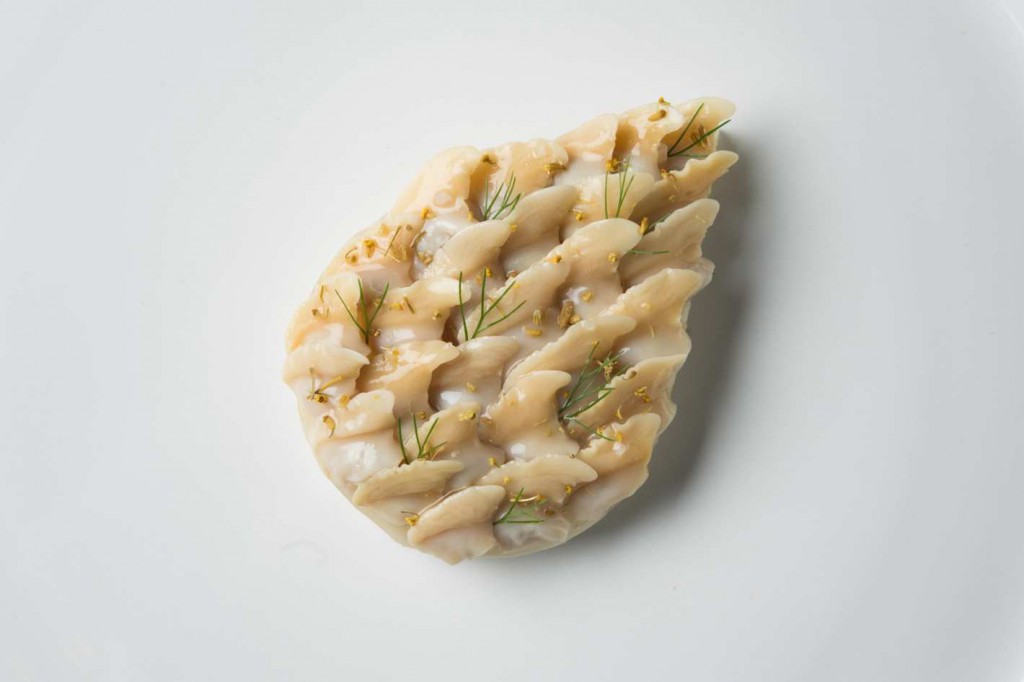 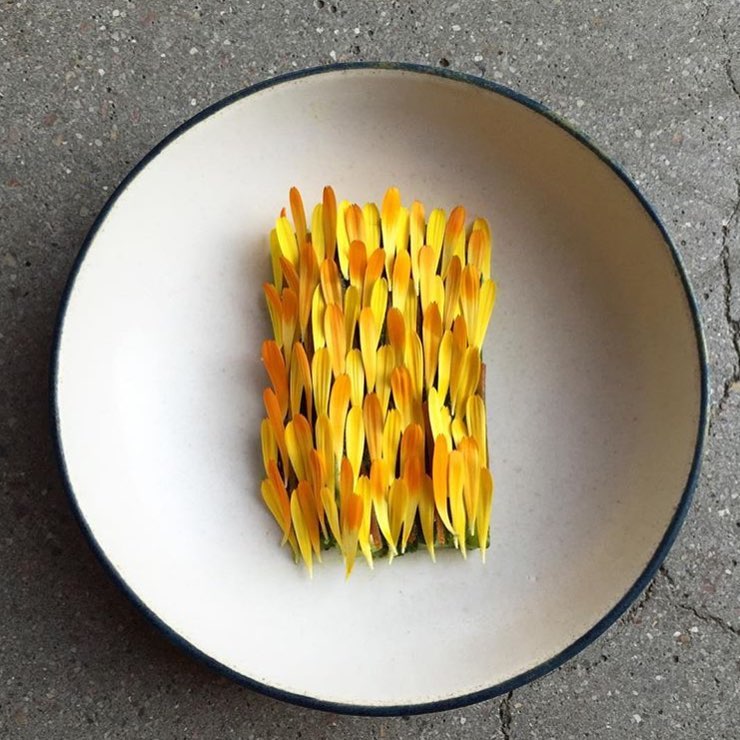 Crayfish with marigold petals served with a cold broth of green tomato and kombu by chef Kristian Baumann of 108, Copenhagen. 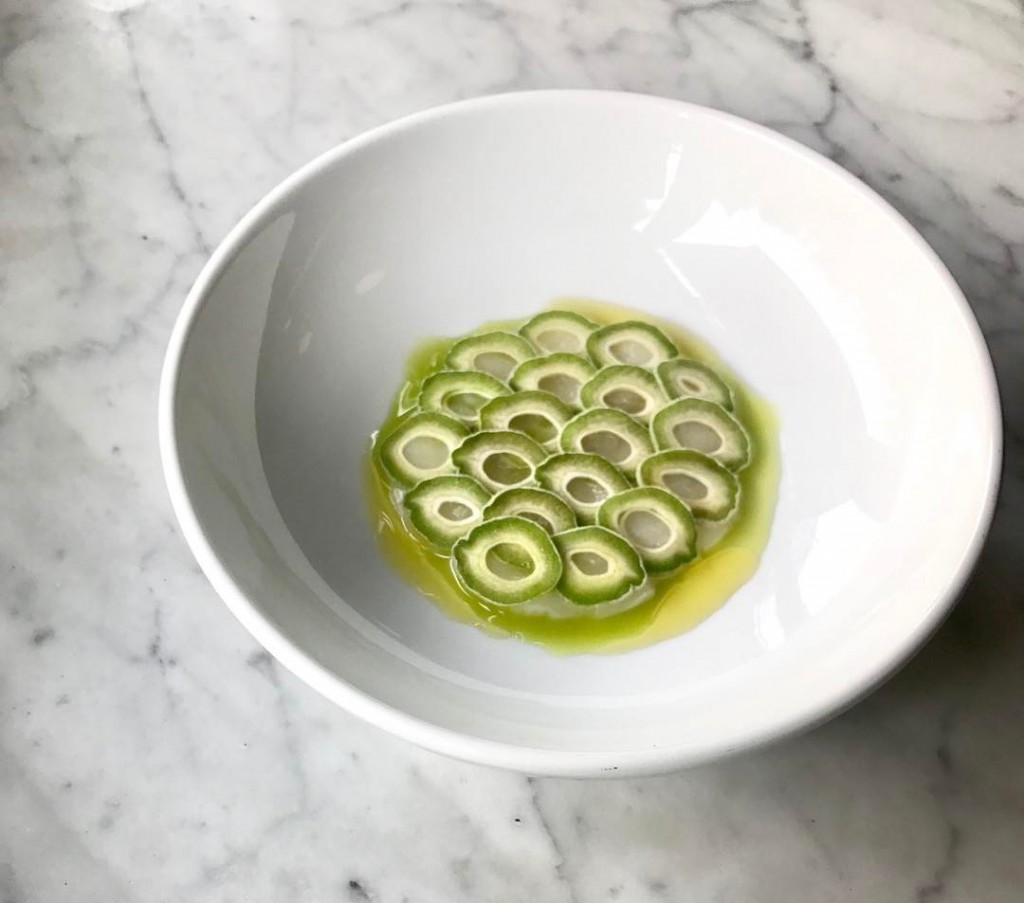 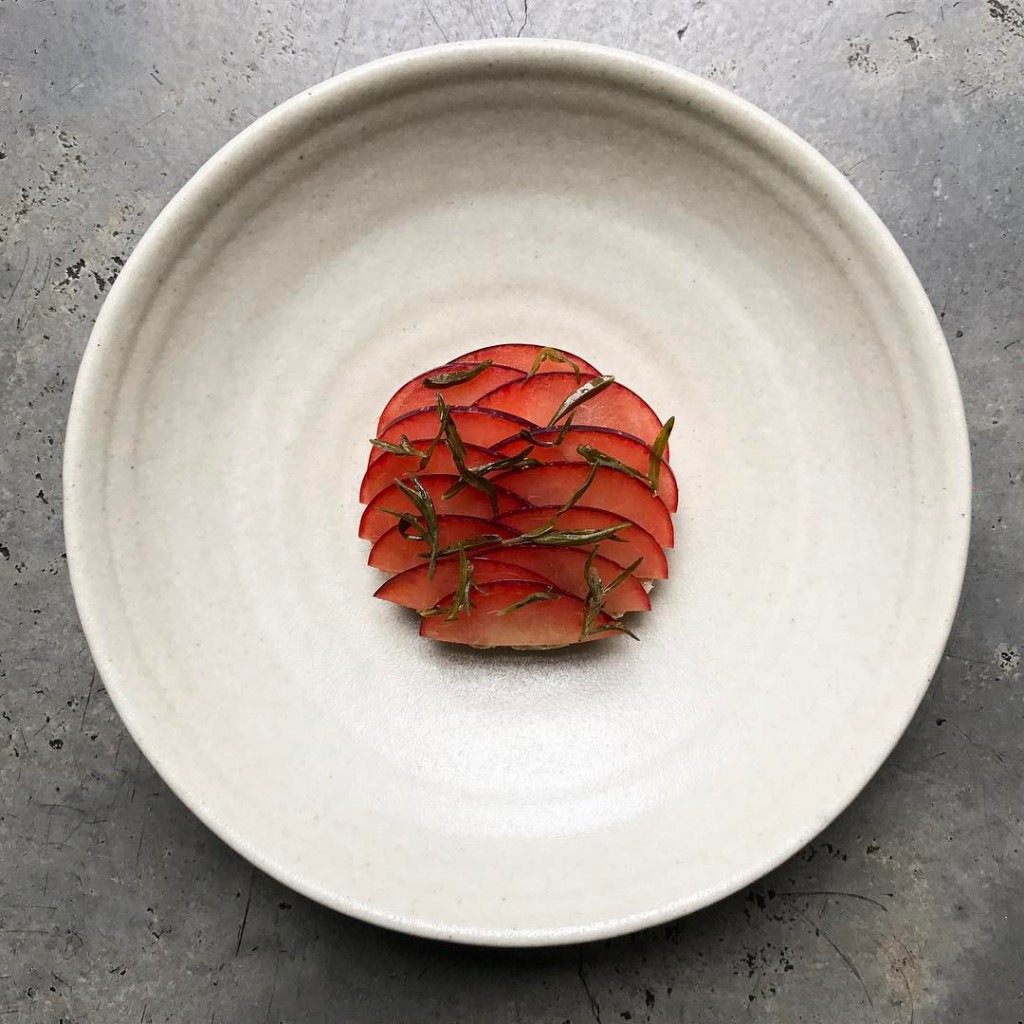 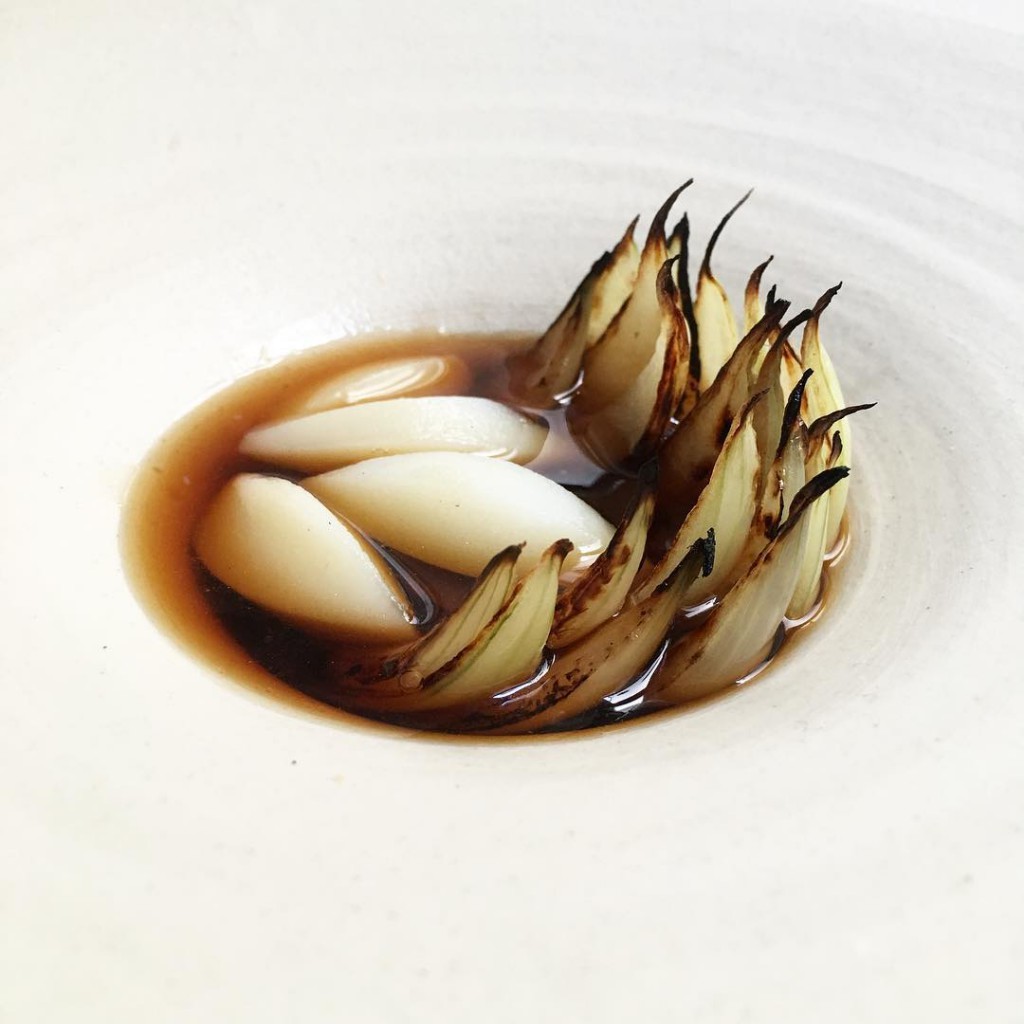 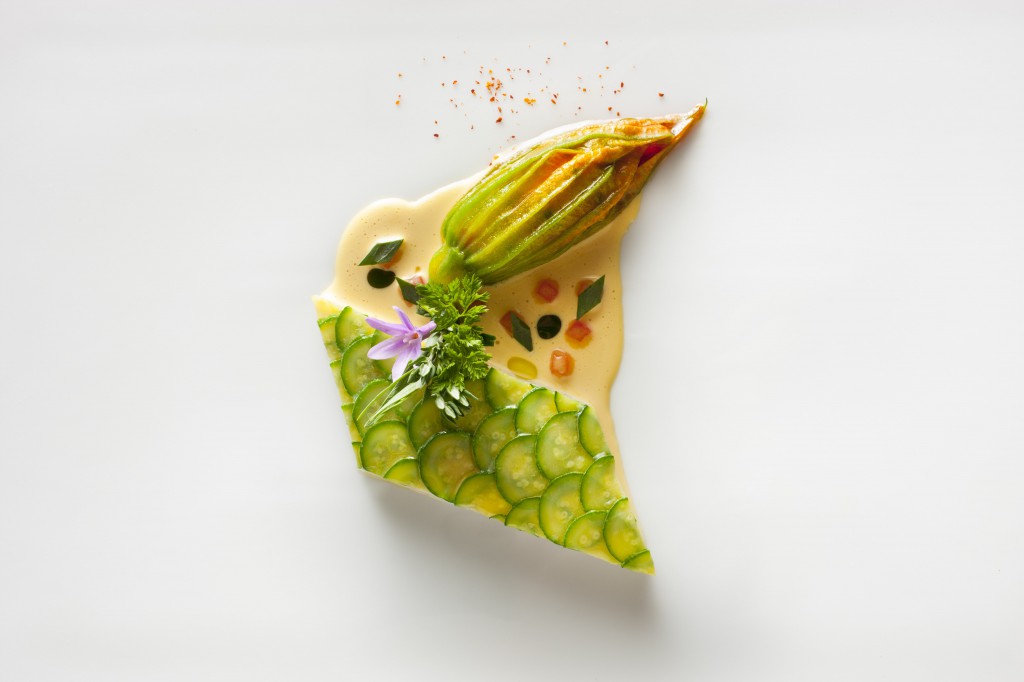 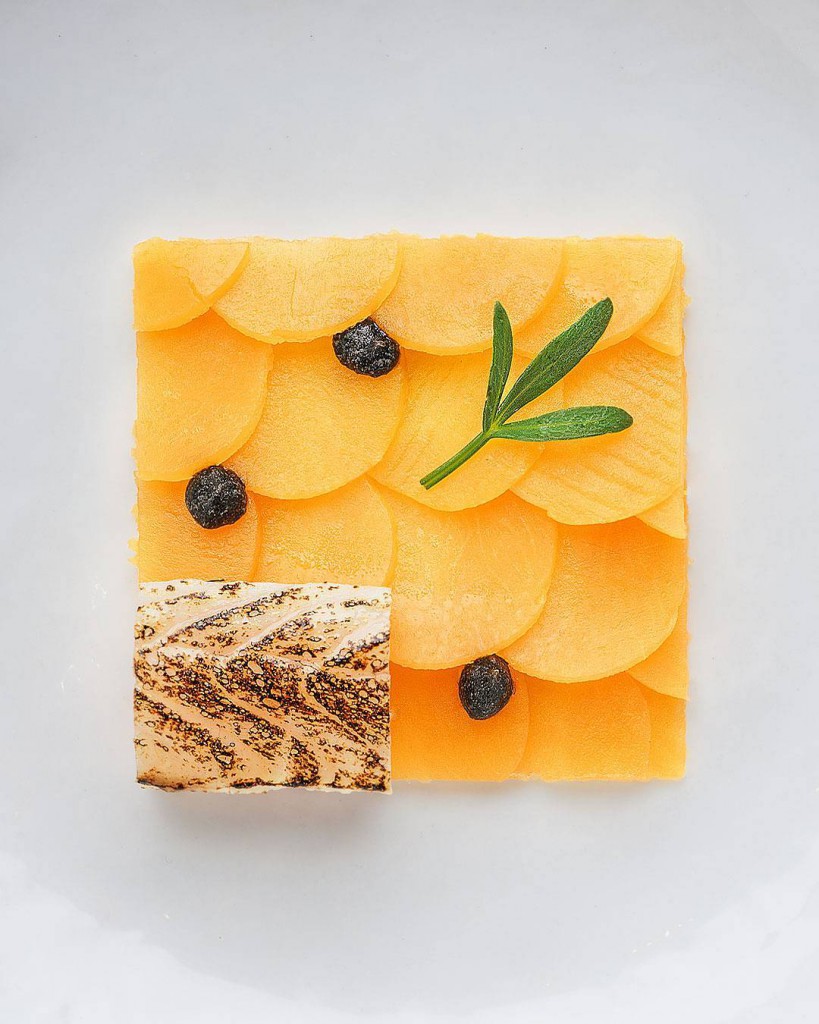