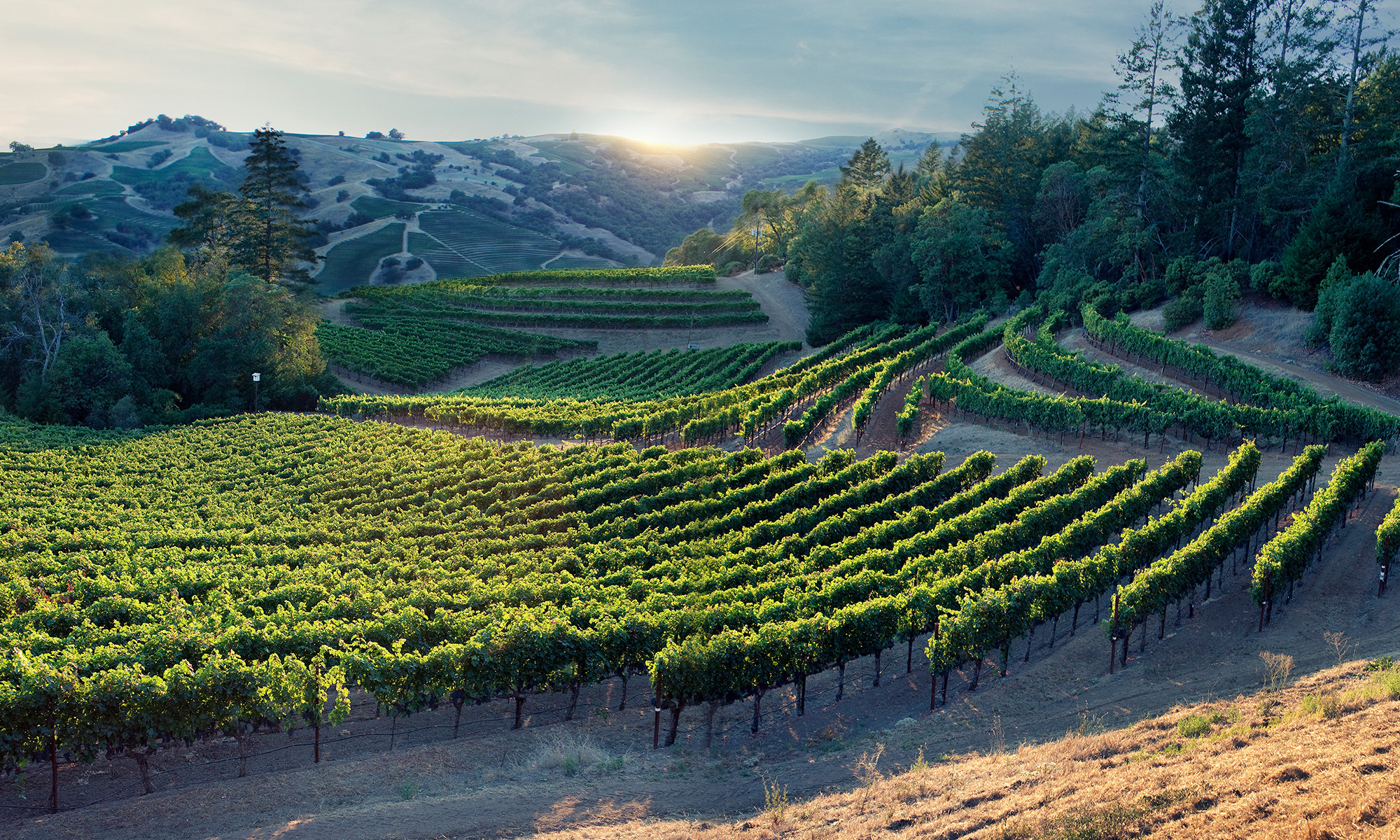 The story of our next guests starts with the late Jess Jackson, a monumental visionary and entrepreneur who built a wine empire around Kendall-Jackson Vintner’s Reserve Chardonnay — catapulting him into the category as one of northern California’s most recognizable self-made billionaires.

In the late 1990’s, Mr. Jackson asked Pierre Seillan, a Bordeaux winemaker from France to come to Sonoma, CA to help him realize his dream of creating one of the best wines in the world. Together, they created Vérité wines and subsequently has become one of Sonoma’s elite wineries. Today, Vérité is lead by Mr. Jackson’s son Chris Jackson, and Pierre’s daughter Hélène Seillan, as Assistant Vigneron. Together the two are slated with the responsibility to take Vérité to new heights, having true liberty to blend and curate an exceptional product that reflects Sonoma County.

Listen now as they discuss the beauty of Sonoma County, their respect and admiration for their fathers and the future of this great brand.