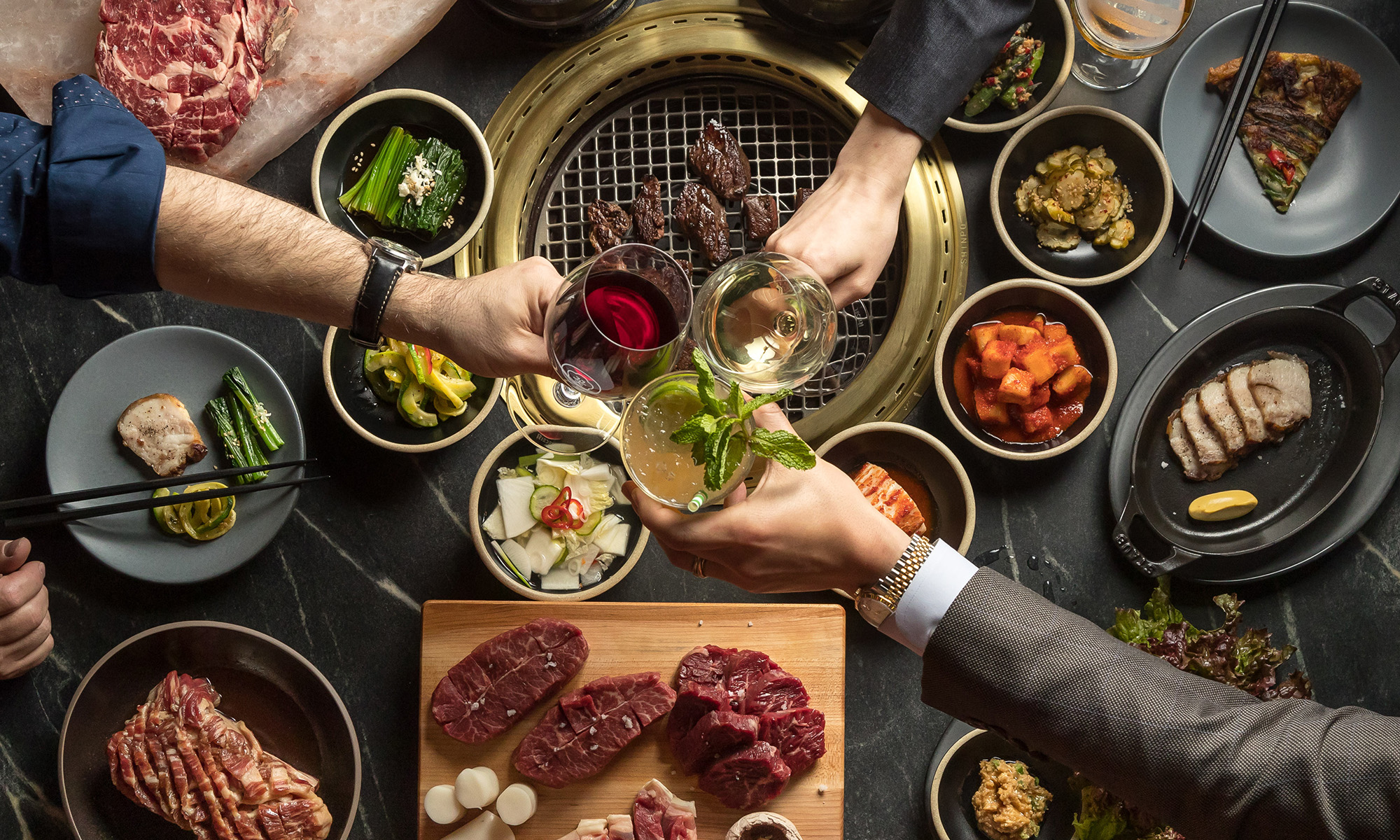 Restaurateur Simon Kim of New York’s first Michelin starred Korean steakhouse Cote personally knows what it’s like to deal with failure. In today’s conversation on our podcast On The Pass, we dive into Simon’s formative teenage years of having to adapt in America as an immigrant and what it was like to run his former restaurant Piora, a bustling Michelin starred establishment that closed because it could not financially sustain itself.

He shares with us the valuable lessons he’s learned through that experience and how he’s evolved into the restaurateur he is today as the owner of Gracious Hospitality Management. We talk about his philosophy on growing the business with the right team and the right financial goals.

This episode is a must-listen. It’s an honest conversation about turning failure into wisdom and resiliency.