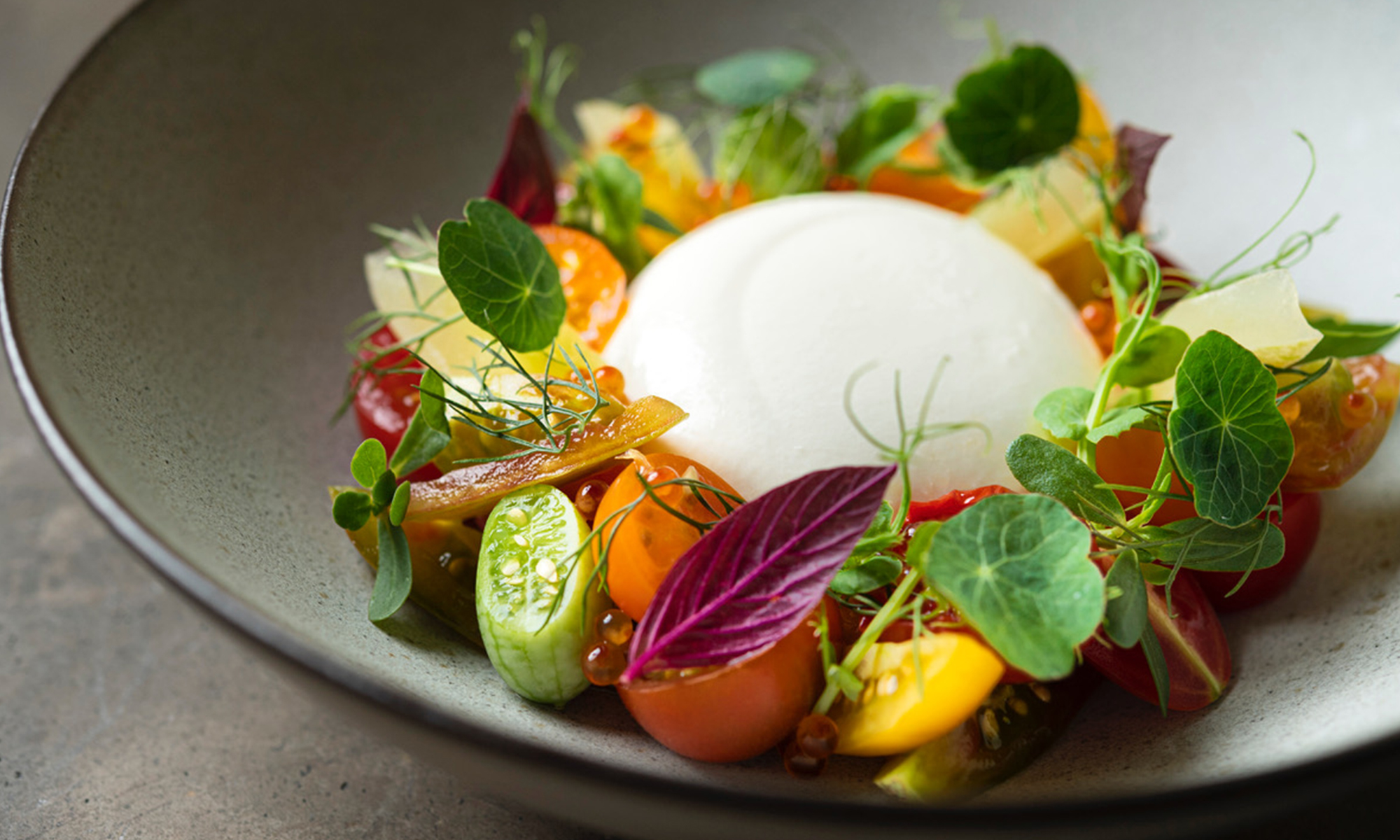 It’s no surprise that being a chef is challenging — the commitment, hours, and lack of sleep that all strains relationships. Now add the layer of being a South American female in what has been a predominately white male environment which has made it even harder to get ahead. This has been chef Victoria Blamey’s experience over the past 17+ years.

In reference to Victoria in Episode 31, chef Dan Barber said, “anyone who’s had her experience, any man who’s accomplished what she’s accomplished, would be at the top ranks of the profession.”

Born in Santiago, Chile, Victoria has worked all over the world in some of the best fine dining establishments. She’s cut her teeth at restaurants like The Vineyard at Stockcross, Interlude in Melbourne, Mugaritz in San Sebastian, Atera in NYC, and many others before becoming the Executive chef of legacy restaurants like Chumley’s and Gotham Bar & Grill.

In today’s episode, Victoria shares what’s it like to finally break out of the constraints that’s held her back from fully expressing herself. We talk about her recent residency at Stone Barnes, her residency at Fulgurances in Brooklyn, and her hope for the future.

This episode was brought to you by:

This episode is brought to you by Gaggenau. If you’ve ever seen a Gaggenau appliance, you know it’s a conversation piece. Their products like the combi-steam oven were the first to be brought into the private kitchen, sparking a new trend. Each product is expertly crafted from the finest materials, for timeless beauty and exceptional accuracy. The result is innovative appliances beloved by chefs and home cooks alike.
Learn more about Gaggenau here.